TYSON FURY trained in the WBC title formerly held by Deontay Wilder ahead of their trilogy fight.

Fury dethroned the American last February and handed Wilder his first ever loss after a one-sided win inside seven rounds. 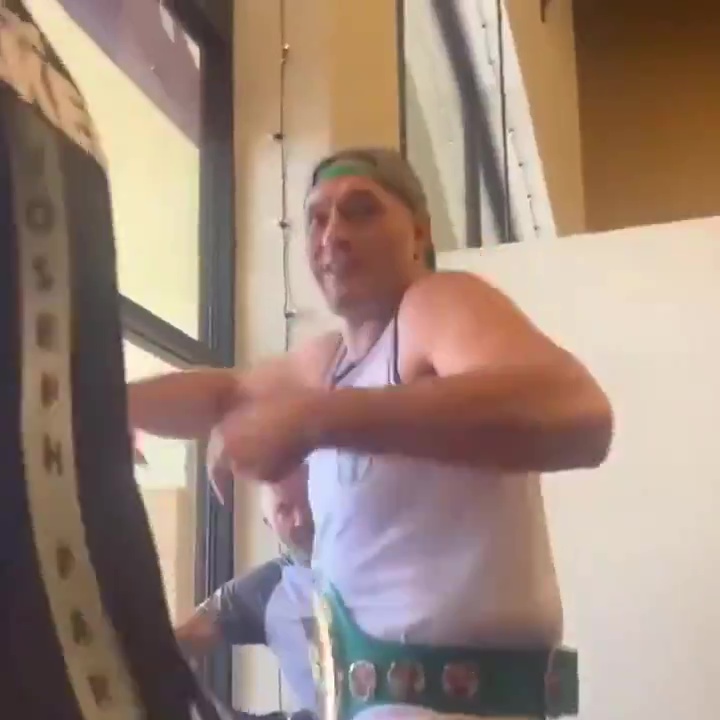 The pair are set to renew their rivalry on July 24 and the Gypsy King has made sure to make it clear who the champ is.

Fury has won all four heavyweight belts before during his career, but recently insisted he is ‘not interested’ in them.

Despite that, in a video uploaded by his training partner and close friend Isaac Lowe, he is seen on a running machine with the WBC title proudly around his waist.

“Come on, if anyone had one of these belts they’d go train in it, wouldn’t they?”

Fury, who initially drew with Wilder in 2018, tried to walk away from their contracted trilogy bout.

As he entered talks to fight Anthony Joshua, the Bronze Bomber took the dispute to arbitration and was awarded the verdict.

It meant the undisputed title decider between Fury, 32, and Joshua, 31, set for August 14 in Saudi Arabia, collapsed at the final hurdle.

AJ is now in line to face mandatory challenger Oleksandr Usyk, 34, in September in London.

Fury’s US promoter Bob Arum is still holding out hope for the biggest fight in British history, which could even take place on home soil due to the delay.

Arum told Sky Sports: “Next time around, if it’s Joshua and Tyson Fury, first of all, where should the fight be held?

“There’s a big argument that by that time, the pandemic is behind us, we wait until the spring and we do it in Wembley, or one of the big arenas.

“If we wanted to do it in winter, we can do it in Cardiff [Principality Stadium], because 70,000 seats, indoor arena, or it can go to Saudi Arabia.” 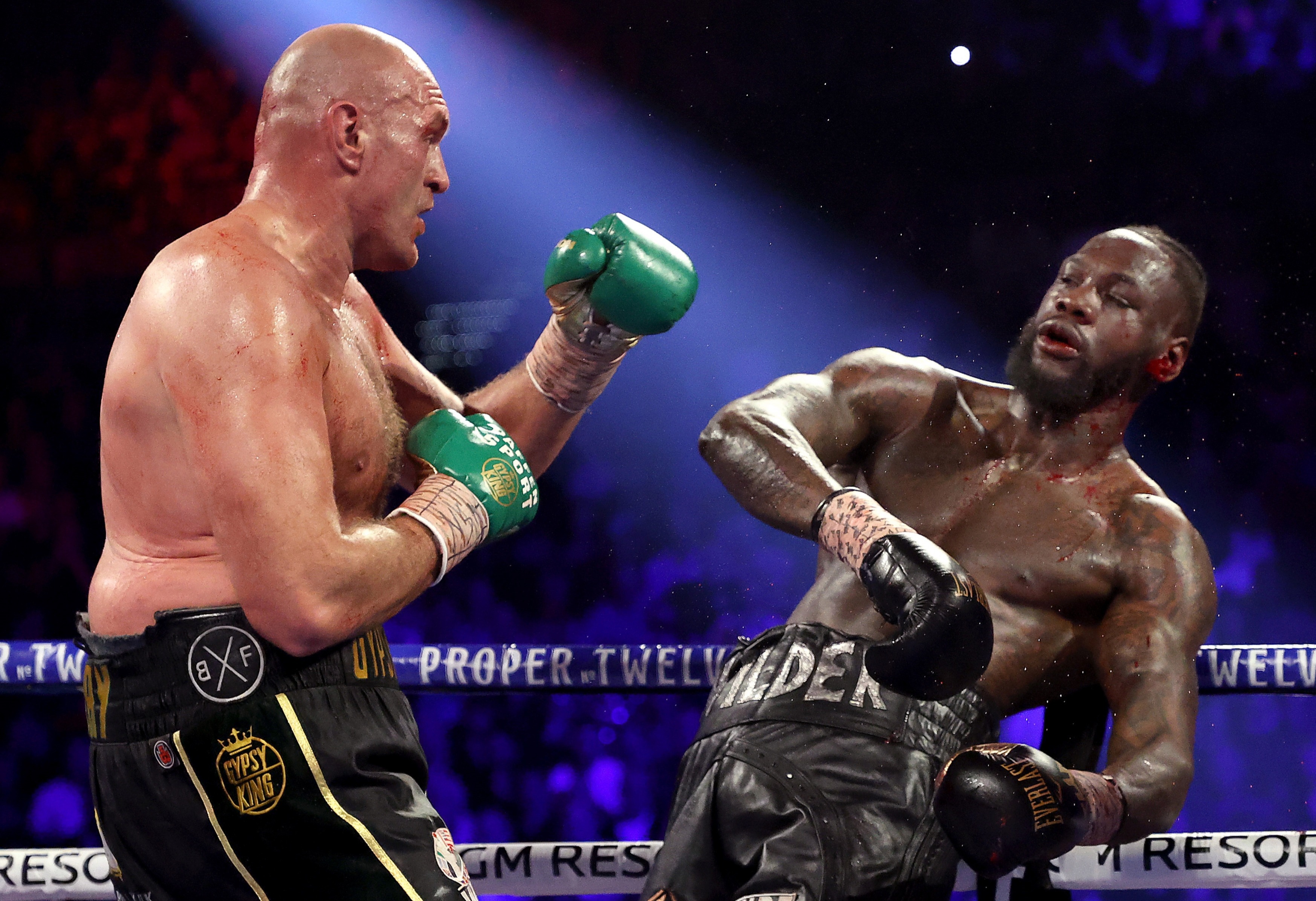