IDLES kicked off their headline tour of England and Scotland last night (January 16) with the first of four shows at Brixton Academy, where they gave tracks from ‘CRAWLER’ their live debut.

The tour was originally meant to take place last May but was rescheduled to January due to coronavirus. During that time, the band released fourth album ‘CRAWLER’.

During the show, they also gave ‘CRAWLER’ tracks ‘Crawl!’ and ‘The End’ their live debuts – check out footage below.

Here’s a bit of Monday motivation from IDLES last night in Brixton. pic.twitter.com/cqX51ivYKm

Speaking to NME during their American headline tour last year, guitarist Mark Bowen said: “Now we’ve had the opportunity to play ‘Ultra Mono’ live, those songs are really coming to life. All those songs really make sense now. The idea of ‘Ultra Mono’ was to make this zenith of IDLES so we could then burn it and move on.”

Before the tour kicked off, the band were forced to postpone shows in Ireland and Wales because of their stricter COVID restrictions. However, shows across England and Scotland are still going ahead. Check out the dates below. 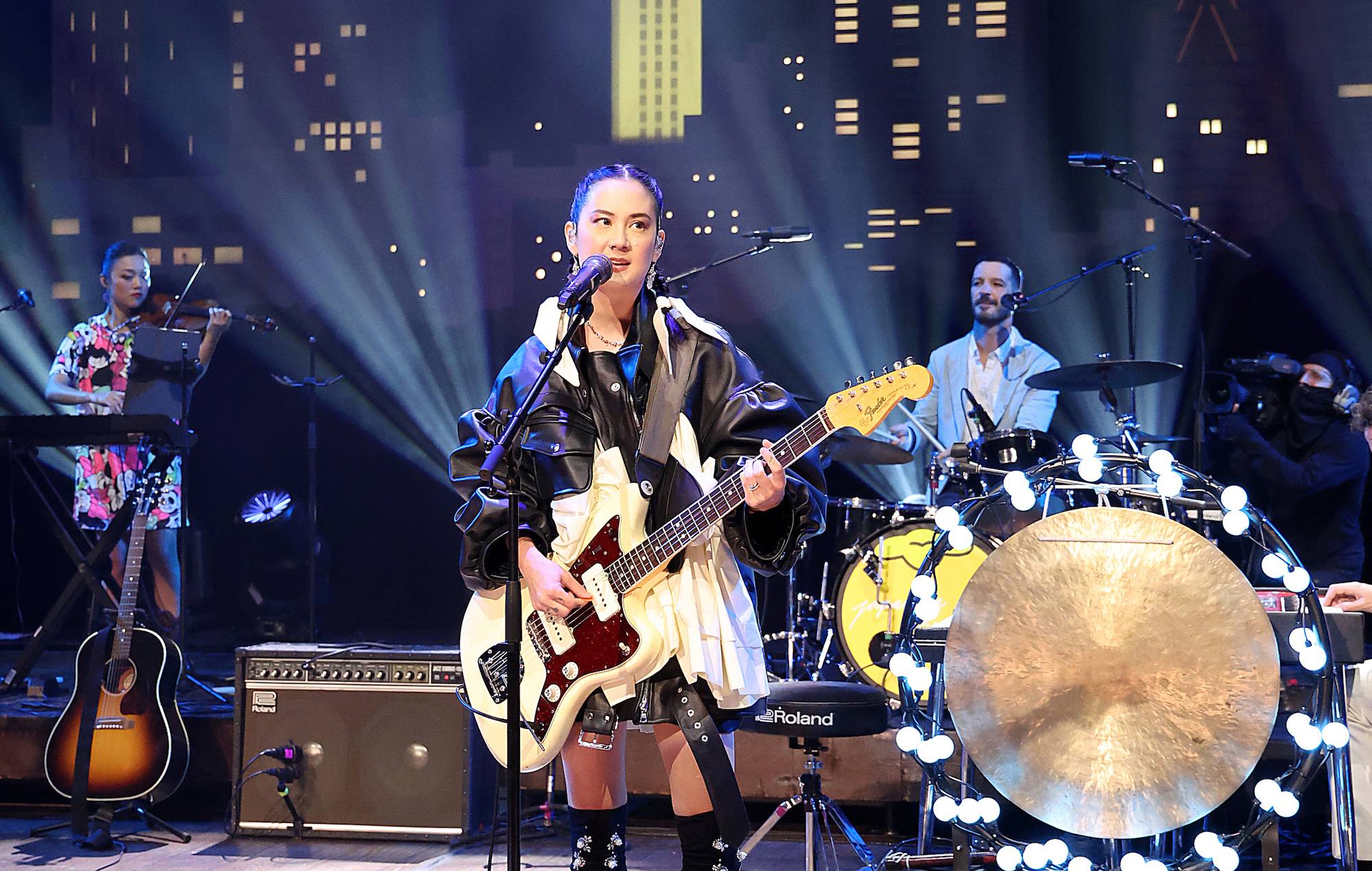 Japanese Breakfast makes ‘SNL’ debut with ‘Be Sweet’ and ‘Paprika’