Hans Zimmer teamed up with Ukraine’s Odessa Opera Orchestra as he kicked off his UK tour at London’s O2 Arena last night (March 22).

The film composer began the show with an emotional tribute to his orchestra and all Ukrainians suffering during the ongoing war in Ukraine.

“When Covid stopped us from coming here 885 days ago, we booked our orchestra from the Ukraine, from Odessa, and we only managed to get 10 people out… So just welcome them…” he said before he introduced the orchestra, to a standing ovation.

Zimmer continued: “One of the things which I thought was remarkable about the people that we did bring back out of the Ukraine, that were left behind from the orchestra, it was a lot of women. They taught me who the real wonder women are and so I would like to celebrate them with this little ditty called Wonder Woman.”

The orchestra then performed the theme tune with Zimmer, which you can view below.

During the show, Zimmer also performed music from Dune, James Bond, The Dark Knight and Inception.

The likes of Arcade Fire, Patti Smith and Franz Ferdinand have performed at Ukraine fundraiser shows recently, while London’s Shepherd’s Bush Empire has announced that it’ll host ‘A Night For Ukraine’ this week.

Elsewhere, The Cure launched a new charity band t-shirt as Massive Attack confirmed plans to sell off special artwork to help victims of the Ukraine invasion.

You can donate here to the Red Cross to help those impacted by the conflict, or via a number of other ways through Choose Love. 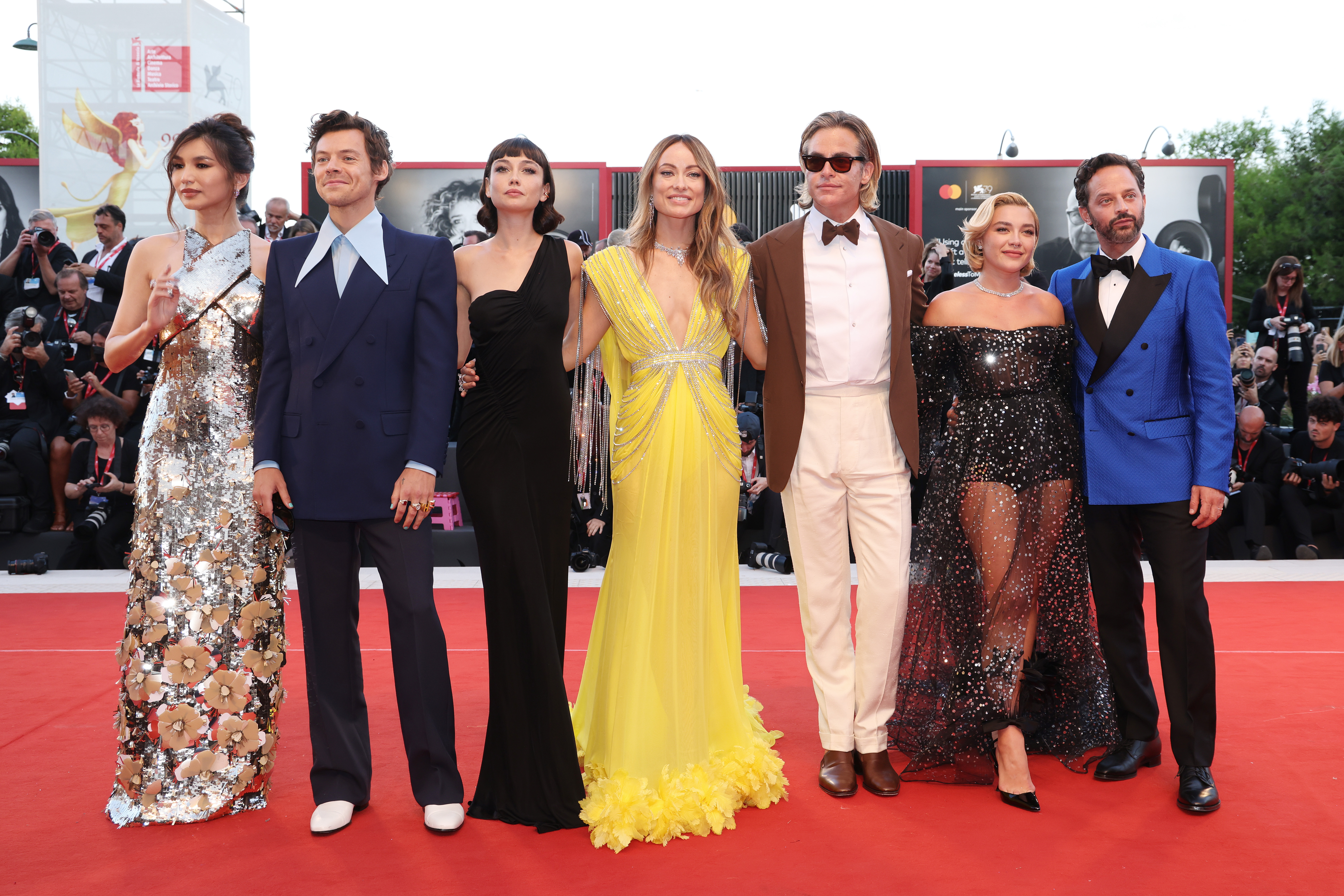