GIANLUIGI DONNARUMMA may have been Italy’s hero in the Euro 2020 final penalty shootout – but fans couldn’t help but focus on his ‘ice -cold’ celebration.

Donnarumma celebrated his crucial penalty save in ‘ice-cold’ manner 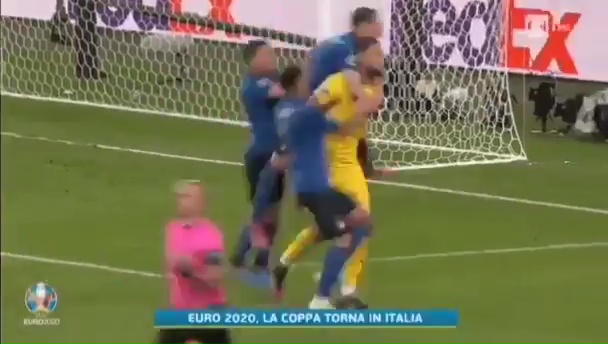 Former AC Milan stopper Donnarumma won the Player of the Tournament award for his stellar summer between the sticks.

But the 6ft 5in goalkeeper barely celebrated after saving England’s fifth and decisive penalty.

Donnarumma threw himself to his left to keep out Saka’s effort to seal a 3-2 shootout win.

But rather than charge off to fans or his team-mates, fans noticed the stopper merely concealed a smile and strolled away from his goal-line, waiting for his fellow Italy stars to throw themselves at him.

Taking to Twitter, one viewer wrote: “Ngl this reaction of Donnarumma after winning the Euros was ice cold!”

Another said: “Never seen a colder reaction, after saving a penalty and winning your country the Euro Cup!

“I want this level of composure in life!”

A third tweeted: “We haven’t talked enough about this reaction. Thought for a second it wasn’t over because Donnarumma didn’t celebrate, but it was. He’s just THAT COOL.” 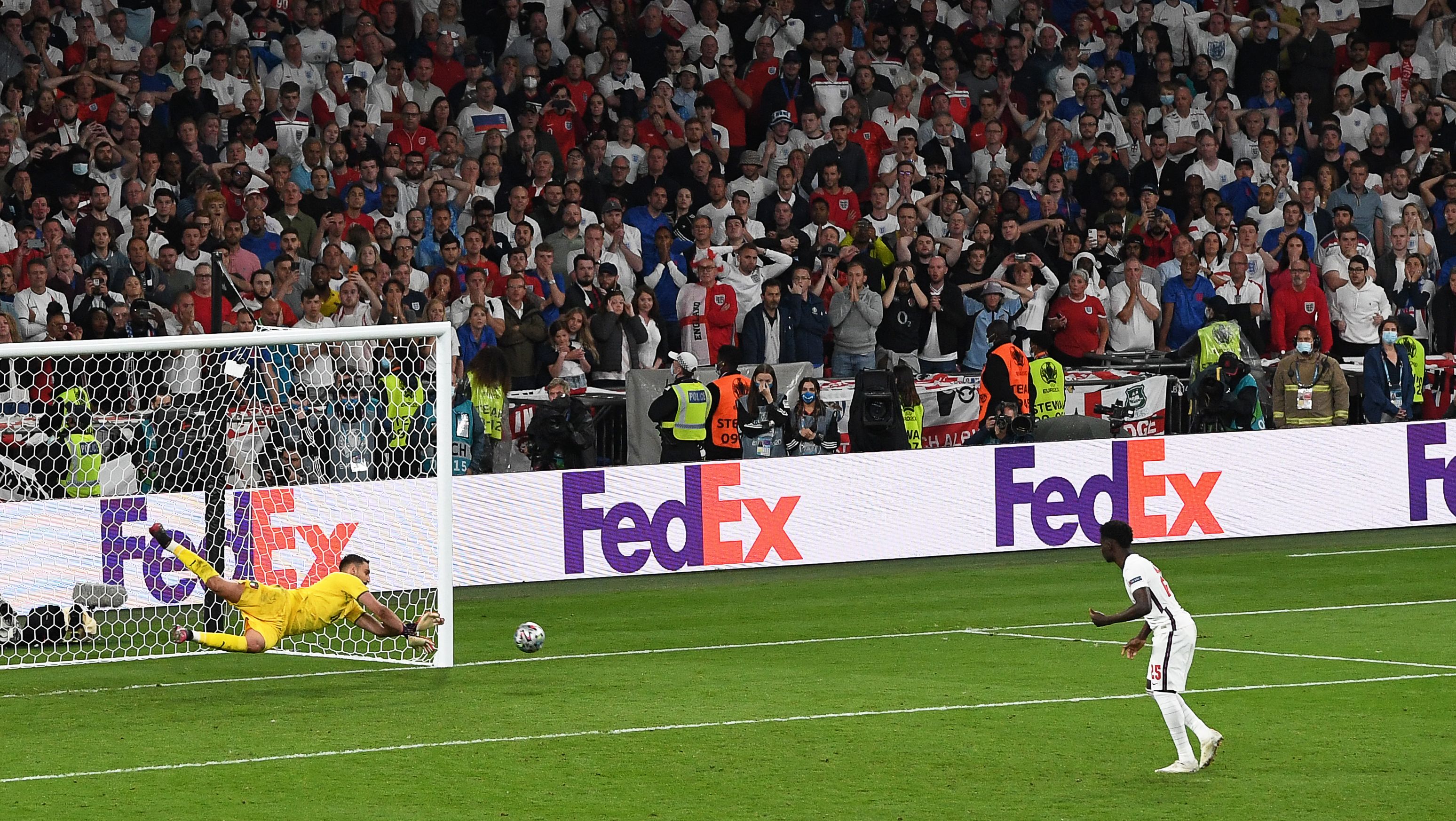 Donnarumma had saved Saka’s penalty to earn Italy a tense win in the Euro 2020 finalCredit: AFP

One even went as far as saying: “I know Buffon was cool but even he couldn’t have matched Donnarumma in the most nonchalant reaction you’ll see from a goalkeeper who’s won a major championship for his country. Superstar.”

However, he later showed off another side to himself by trolling England by chanting ‘It’s Coming Home’ in the dressing room.

England stopper Jordan Pickford – who won the Golden Glove award for most clean sheets – also set tongues wagging with his calm performance in the shootout.

The resurgent Three Lions star saved penalties – including one from Jorginho that would have won the match even earlier.

Before the kick from Chelsea’s spot-kick specialist, Pickford was seen hyping himself up by roaring: “No problem.”

The Everton ace then flung himself to his right to keep out the effort in spectacular manner.