Season 2 of Call Of Duty: Warzone Pacific has been delayed by nearly two weeks, as Activision says more development time is needed to address recent “frustrations” with the battle royale.

In a blog shared yesterday (January 19), the Warzone developer said that Warzone Pacific season 2 will no longer release on February 2, and will instead launch on February 14.

Explaining the delay, Activision acknowledged the community’s “frustrations” with issues across Vanguard, Warzone and Modern Warfare and said that “additional development time” will be used to address these problems.

This includes “optimisations to gameplay, game balancing (including weapon and equipment balancing), to fix game stability and bugs, ands to ensure an overall level of polish to improve the experience.”

Players can also expect fixes for “several concerns raised by the community” as well as adjustments to “the core gameplay loop, mechanics and balance”.

Although some fans may not be happy with the delay announcement, the blog clarified that there will be an increase in communication between the developer and community going forward.

“You can expect to hear from us more often regarding Call of Duty’s state of play. Studios remain focused on continuously improving your game experience, and we greatly value our community feedback.”

Warzone will soon be a Microsoft-owned title, as the company announced a £50billion acquisition of Activision Blizzard earlier in the week. As to what that will mean for players, Microsoft CEO Satya Nadella said “we will bring as many Activision Blizzard games as we can to our Game Pass across the PC, console, and mobile”.

In other news, Overwatch 2 reportedly lost “months” of development due to Bobby Kotick, according to Overwatch producer Tracy Kennedy. Kennedy also claimed that “entire teams are turning over and citing [Bobby Kotick] as the reason”. 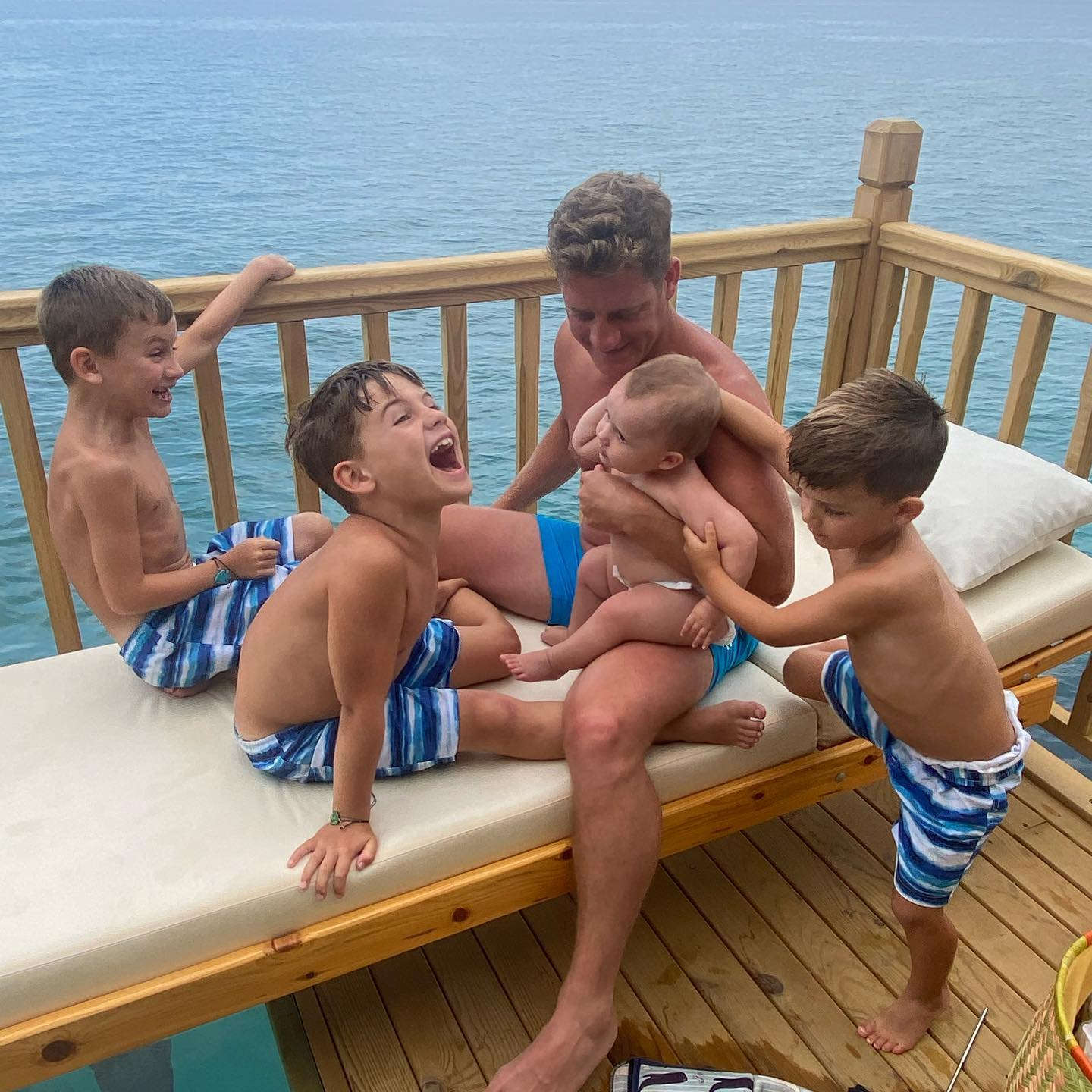 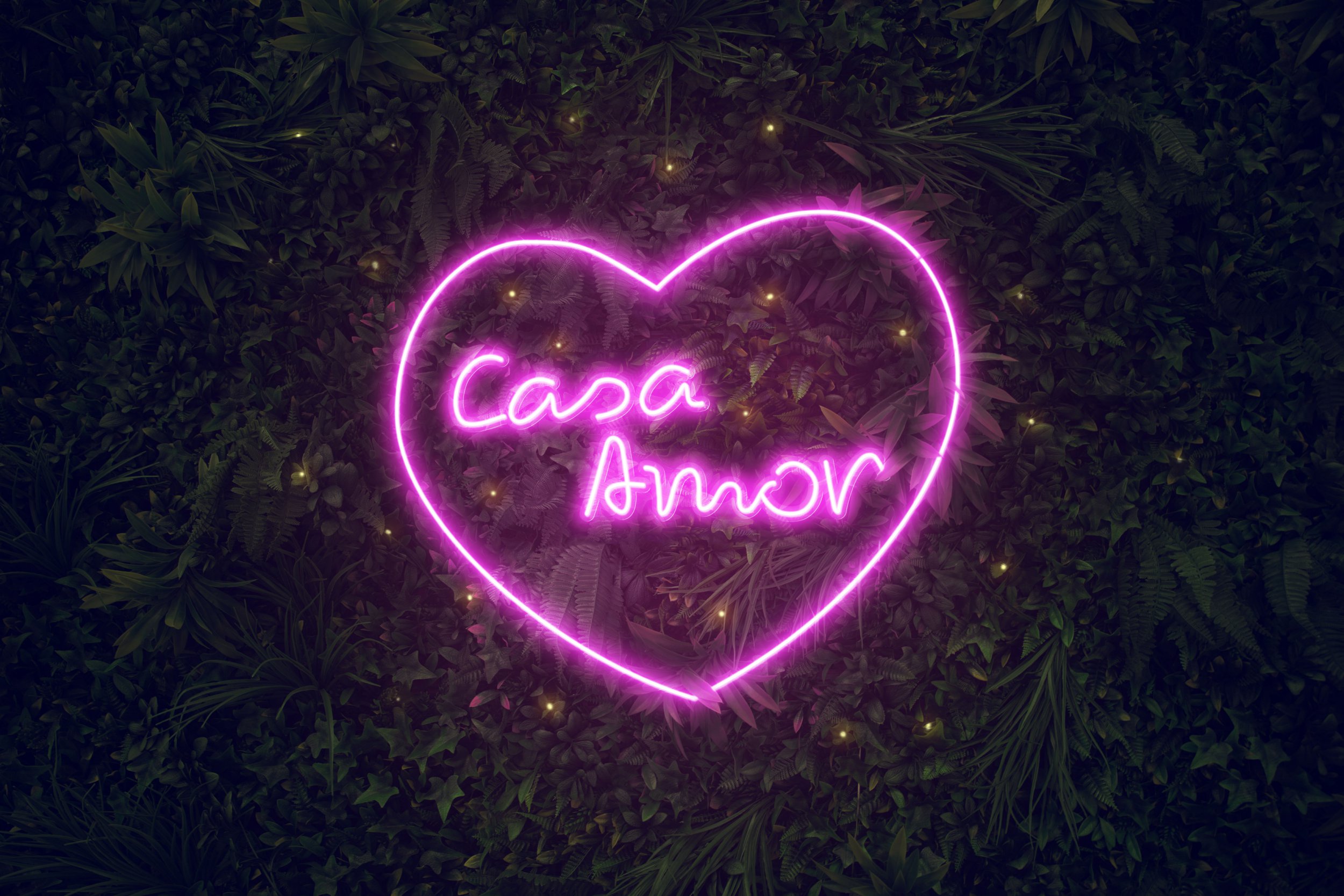 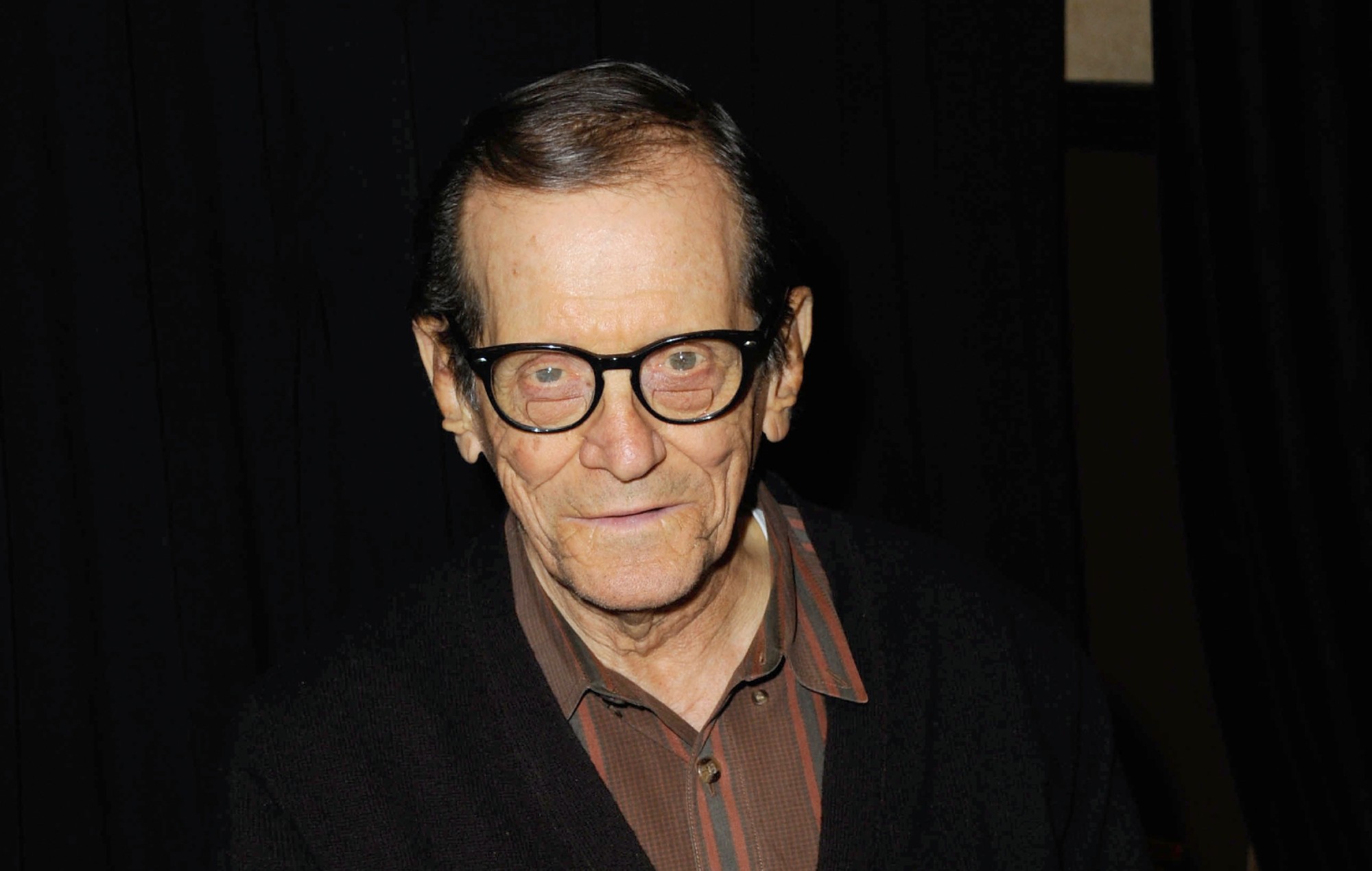 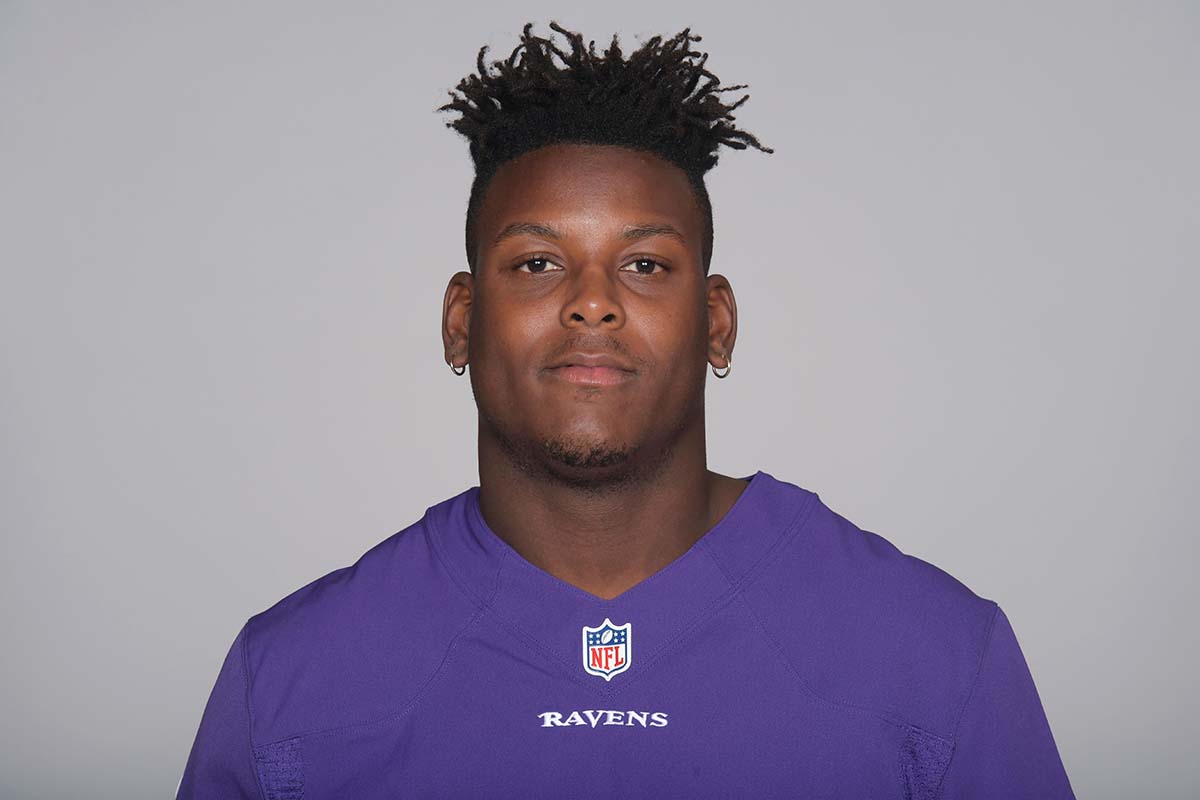 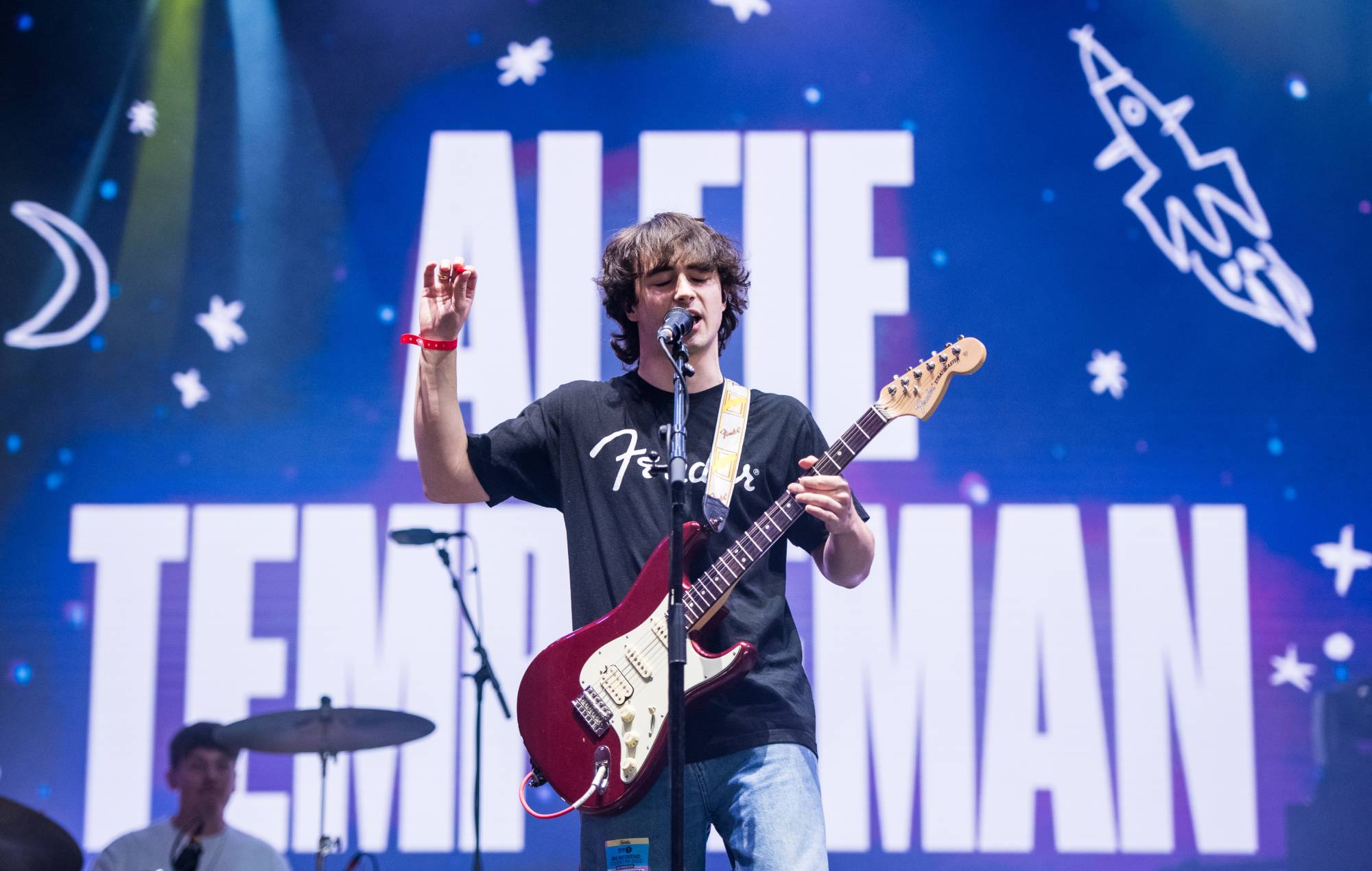