Patch 1.0.2. for Total War: Warhammer 3 has brought fixes for several performance issues including a forced VSync bug, as well as an improved patching process that should make downloading updates faster.

On the update, developer Creative Assembly shared that its “primary goal with this release is to raise the baseline for our community,” adding that the studio is currently “assisting those who have been unable to play and implementing the first performance fixes for those of you experiencing framerate caps or issues running the game on certain high-end rigs.”

One of the biggest fixes in patch 1.0.2. addresses a bug that forced VSync to stay enabled, an issue that caused framerate problems for some players due to the feature’s high impact on performance.

There’s also a fix for stuttering issues that affected players with Intel Alder Lake CPUs, and a new error message for players who have installed the game to a folder path that uses non-English characters, which causes the game to crash.

Notably, the patch also improves the game’s build-authoring process, which Creative Assembly says “will reduce the excessive install times required for relatively small patches,” something the studio will further improve with future updates. 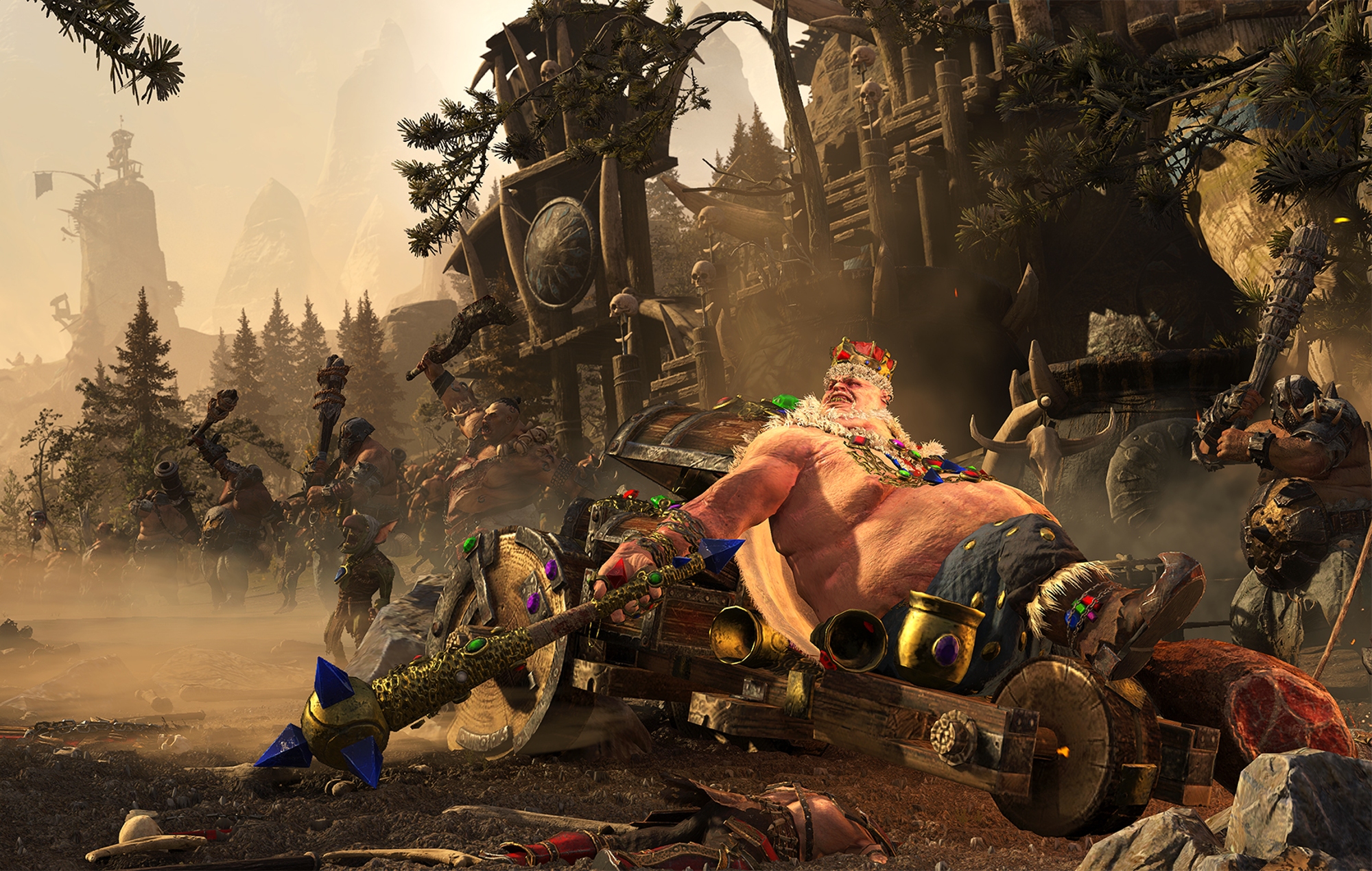 Looking ahead, Creative Assembly has shared that “the game’s first major gameplay, balance, and bug-fix update is in the works, and the team has pulled together a wide variety of changes.”

The studio added that more information on Update 1.1 for Total War: Warhammer 3 will be revealed this week, though noted that a specific release date hasn’t been decided on just yet.

Earlier in the month, Creative Assembly said that it was “extensively testing” Denuvo to determine if the anti-piracy software is responsible for performance issues within the game.

In other gaming news, Stalker 2 has renamed its subtitle to Heart Of Chornobyl, and the Kyiv-based developer has halted sales and cancelled certain pre-orders in Russia.