Developer Creative Assembly has revealed a 2022 roadmap on the Total War website for its recent strategy title Total War: Warhammer 3, with a 1.2 update coming as early as May.

The 1.2 update will be focusing on community fixes and tweaks to the game, with a whole range of visual and gameplay tweaks being made. These include a bug where some players have found themselves stuck in the Slaanesh realm, alterations to snow brightness, improvements to unit responsiveness, a leaderboard reset, and more.

Regiments of Renown units correlating to each of the game’s core units will also be available to owners for free. In previous titles, these would be included as paid DLC, and while more will be added alongside paid DLC in the future, players can snag the initial units for no extra cost.

Next month’s update will be followed by update 1.3 between July and September, which includes another Regiments of Renown unit pack alongside more tweaks and fixes, and eventually, update 2.0.

Update 2.0 will perhaps most notably come with a beta for the Immortal Empires mode, which will merge maps and factions from all three Total War: Warhammer games for those that own the trilogy. The DLC pack, Lord Pack 1, will also be released alongside the update and introduces several new Legendary Lords, Lords, Heroes, and units.

Lastly, there will be a 2.1 update between the months of October and December, which will round things off with a third Regiments of Renown pack. The year will be wrapped up with either update 2.2 or 3.0, with Creative Assembly promising that there will be a major focus on the Immortal Empires game mode regardless. 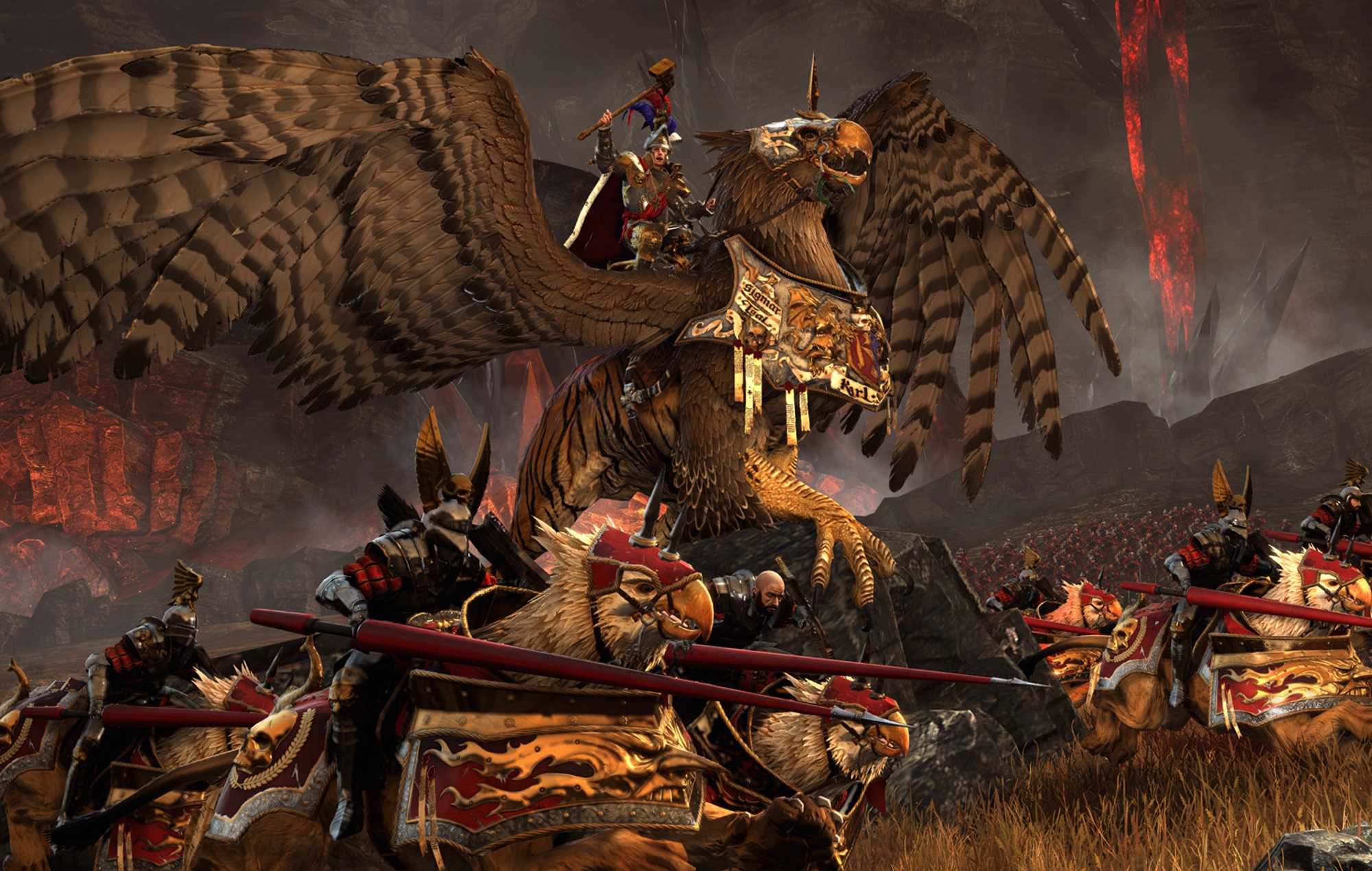 The team also notes a few other areas that they plan to work on, such as an updated chat system, but these have no specified date at the time of writing (April 29).

In case you missed it, Final Fantasy 16’s development may be nearing completion.