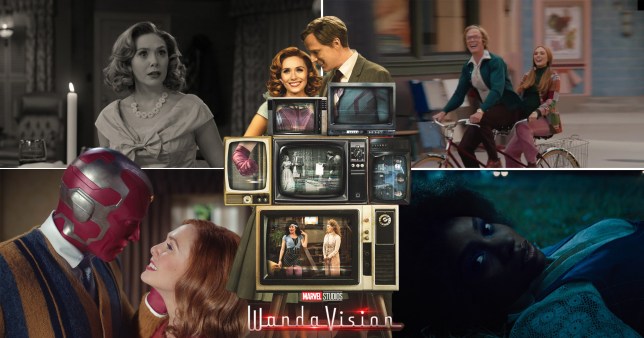 Will there be future episodes of WandaVision? (Picture: Marvel Studios/Disney)

WandaVision fans are waiting in eager anticipation for episode nine to drop on Disney Plus, with many hoping that the finale will answer some of their biggest questions surrounding Wanda Maximoff (Elizabeth Olsen), Vision (Paul Bettany) and Agatha Harkness (Kathryn Hahn).

The Marvel series has proven itself to be one of the most innovative launches in the MCU (Marvel Cinematic Universe), with viewers becoming riveted by the wild theories concerning the sitcom-like reality Wanda and Vision are living in.

While there is still plenty of content to look forward to this year, with The Falcon and the Winter Soldier and Loki launching in March and May respectively, lots of WandaVision fans are hoping there will be future instalments.

So is there going to be a season two of WandaVision and is there a secret 10th episode that viewers don’t know about?

Will there be a season 2 of WandaVision?

A second season of WandaVision hasn’t yet been confirmed.

However, Marvel boss Kevin Feige recently admitted that he has high hopes to see the series develop further in the future. 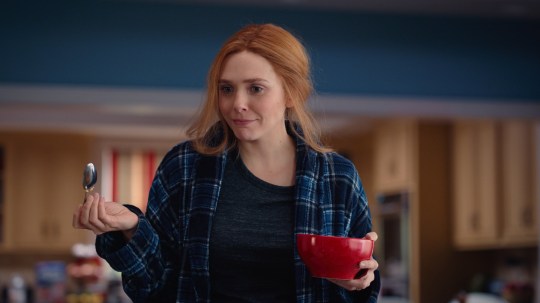 The next project on the horizon for Elizabeth Olsen is the Doctor Strange sequel (Picture: Marvel Studios/Disney)

While speaking at the Television Critics’ Association press tour last month, he said that while he ‘hoped’ there would be a second season, he couldn’t commit to it fully at this point.

‘I’ve been at Marvel too long to say a definite yes or a definite no to anything,’ he said.

Referencing the upcoming film Doctor Strange in the Multiverse of Madness, which will see Elizabeth reprise her role as Wanda, Kevin said: ‘Lizzy Olsen will go from WandaVision to the Doctor Strange film.

Looks like this door is definitely not closed for good.

Is there a secret 10th episode of WandaVision?

There has been speculation that episode nine of WandaVision won’t be the season finale, despite there being no official word that there would be any additional episodes. 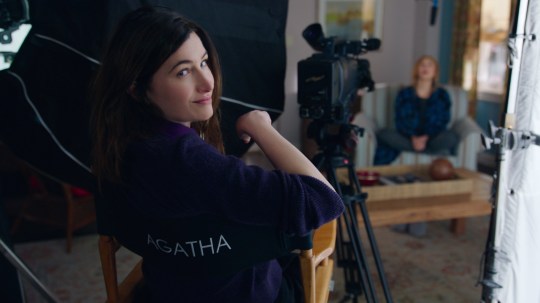 Some fans reckon episode nine won’t be the end of the series (Picture: Marvel Studios/Disney)

While some fans may think it’ll be impossible for the final episode to wrap up all the complex storylines of the series, WandaVision director Matt Shakman addressed this theory in a recent interview with Screen Rant.

After being informed of the rumours of a secret 10th episode, Matt responded: ‘No, I haven’t heard this theory. No.’

When asked about the possibility of a 10th episode, he added: ‘Gosh, I wonder who would’ve directed it. But we’ll see.

Seems like that’s one WandaVision theory that has been sufficiently debunked.

WandaVision is available to watch on Disney Plus with the new episode being released on Friday.