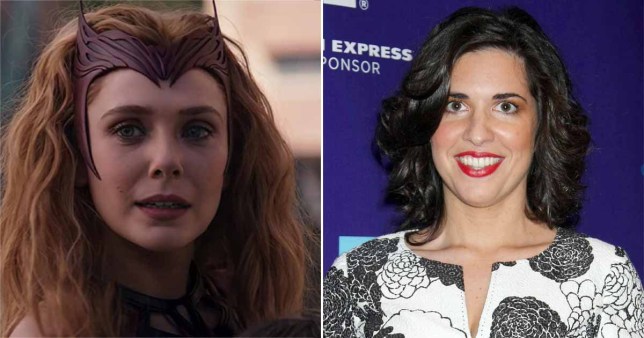 Jac Schaeffer and Elizabeth Olsen are uncertain about the future of WandaVision (Picture: Disney+/ Rex)

Fans of WandaVision may be waiting a while for a sequel of the popular miniseries as the creators have no idea if the show will be making a return.

Screenwriter Jac Schaeffer and lead actress Elizabeth Olsen sat down for a chat with Variety, telling the publication they did not know if Marvel would be bringing back the Disney+ programme based on the Marvel Comics.

Pointing out that the last episode was called The Series Finale, creator Jaq was asked what the future looked like, prompting her to joke: ‘I’m going to let Lizzie handle that.’

Elizabeth replied: ‘Oh gosh. I’ll just steal what (Marvel boss, Kevin) Feige said, which is that’s not in the plan; however we all know not to say no in the Marvel world.

‘Anything can be possible, even if it’s not in the immediate plan when you’re making something.’

When asked what was in the pipeline with Marvel for Jac, she responded: ‘I don’t know it already. I can just say that it has been the highlight of my career, working on the show. 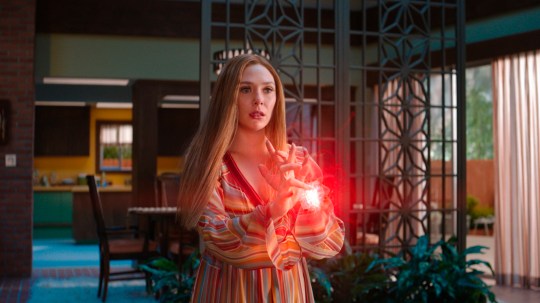 ‘I love working with Marvel and I will forever be grateful to them for giving me and us the space to tell this story.’

Wanda and Vision are living an idyllic life in the town of Westview, New Jersey trying to conceal their true natures but as time moves on they encounter new television formats and suspect that all in their lives is not as it appears.

And while the future of WandaVision is uncertain, Marvel boss Feige has admitted he is leaving his mind open to the possibility of another series.

Appearing at the Television Critics’ Association press tour recently, he said: ‘‘I’ve been at Marvel too long to say a definite yes or a definite no to anything.

‘Lizzy Olsen will go from WandaVision to the Doctor Strange film.