He’s one of the best-loved characters in The Walking Dead, but it turns out Jeffrey Dean Morgan came very close to starring in One Tree Hill.

The actor’s wife, Hilarie Burton Morgan, played Peyton Sawyer on the drama for six seasons and revealed that Jeffrey once auditioned for the show himself.

The actress confirmed the news while speaking to her One Tree Hill co-stars Sophia Bush and Bethany Joy Lenz on the podcast Drama Queens.

The character Jeffrey went up for was Keith Scott, the uncle to Chad Michael Murray’s Lucas Scott, played by Craig Sheffer.

‘My husband, Jeffrey, auditioned for [Craig] Sheffer’s part,’ Hilarie added. ‘And he was like, “I like the whole gritty, garage – you know, that edgy thing.”’ 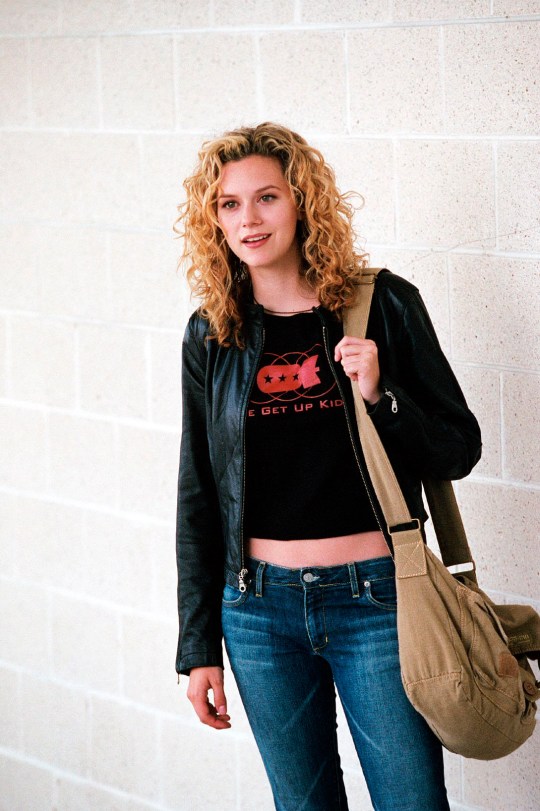 Hilarie starred as Peyton Sawyer in the hit US show (Picture: The WB/CW) 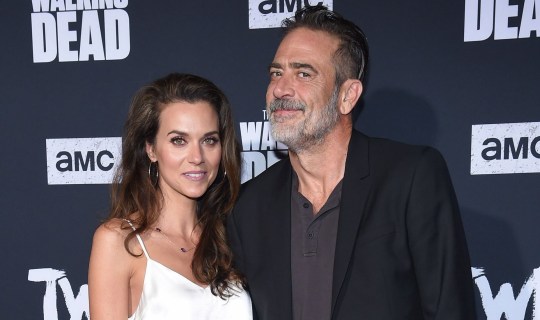 The actress spoke about her husband’s near-miss on the series (Picture: AFP/Getty Images)

One Tree Hill followed the fictional lives of a group of teenagers in North Carolina, ran for nine seasons between 2003 and 2012.

It comes after One Tree Hill’s Hilarie previously revealed she wants to ‘do-over’ the hit series with a ‘girl boss’ in charge.

The actress famously played Peyton Sawyer on the beloved teen drama and has been vocal over the years about issue that took place on-and-off screen.

The show remains beloved by its legions of fans amid the subsequent allegations from the series’ female stars that series creator and showrunner Mark Schwahn subjected them to sexual harassment on the set.

In 2017, the series’ showrunner Mark Schwahn was accused of sexual misconduct in an open letter signed by 25 cast and crew members of his new show The Royals. He was fired from The Royals after the allegations emerged.

One Tree Hill is available to watch on All4.