What does the future look like for Walk The Line? (Picture: ITV/Rex/Shutterstock)

ITV has addressed the claim that Simon Cowell’s latest series Walk The Line isn’t going to go the distance, after it was reported that the show is to be axed before it has the chance to return for series 2.

In December, the channel launched the brand new singing competition across six days, which was hosted by Maya Jama and featured Gary Barlow, Craig David, Alesha Dixon and Dawn French as the judges.

The Take That singer replaced Simon on the judging panel, who was originally due to appear as the head judge, before he took a step back to focus on his role as executive producer and spend more time with his family.

It has been claimed that Walk The Line will not be returning for further seasons, after it was reported that viewing figures fell to 1.8million during the third episode.

However, ITV has stressed that it is too early for a decision to have been made, with a spokesperson telling Metro.co.uk: ​​‘No decisions have been made on the future of the series at this point.’

An insider reportedly told The Mail On Sunday that after The X Factor ended – having emerged last year that the series had been scrapped by ITV after 17 years – ‘Walk The Line was the show Simon hoped would save him’. 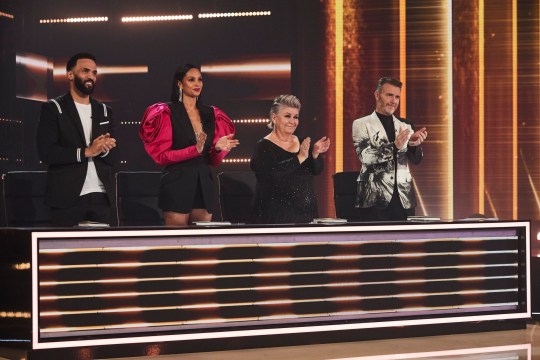 ‘Alas, that wasn’t to be, and it won’t be back,’ they are said to have added.

However, the claim that Walk The Line is to be dropped has not been backed up by ITV.

When Walk The Line launched last month, several viewers admitted that they were confused by the format, which saw solo musicians and groups battle it out to win the grand prize of £500,000.

The top two performers of each evening faced a decision to either ‘cash out’ and take a prize, or ‘walk the line’ and play on, with the chance of the prize pot increasing the longer they stayed. 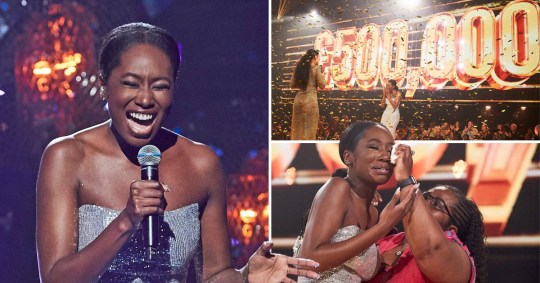 Singer Nadiah Adu-Gyiamfi ended up walking away with the half a million pounds, later speaking out against rumours that she was an ‘industry plant’.

Speaking to Metro.co.uk, she said: ‘When people were saying that I was worth £7million and I was basically an industry plant, that got under my skin because I’ve had to really grind to be in that position to be on telly. That was the thing that was frustrating, when people make these assumptions about people.’

Metro.co.uk has contacted reps for Simon Cowell for comment.

Walk The Line is available to watch on ITV Hub.