VOTERS in Batley and Spen are going to the polls today in a make-or-break by-election for Sir Keir Starmer’s leadership.

Boris Johnson is hoping to score an historic upset in the Labour stronghold by overturning a 3,000 majority – and put another dent in the Red Wall. 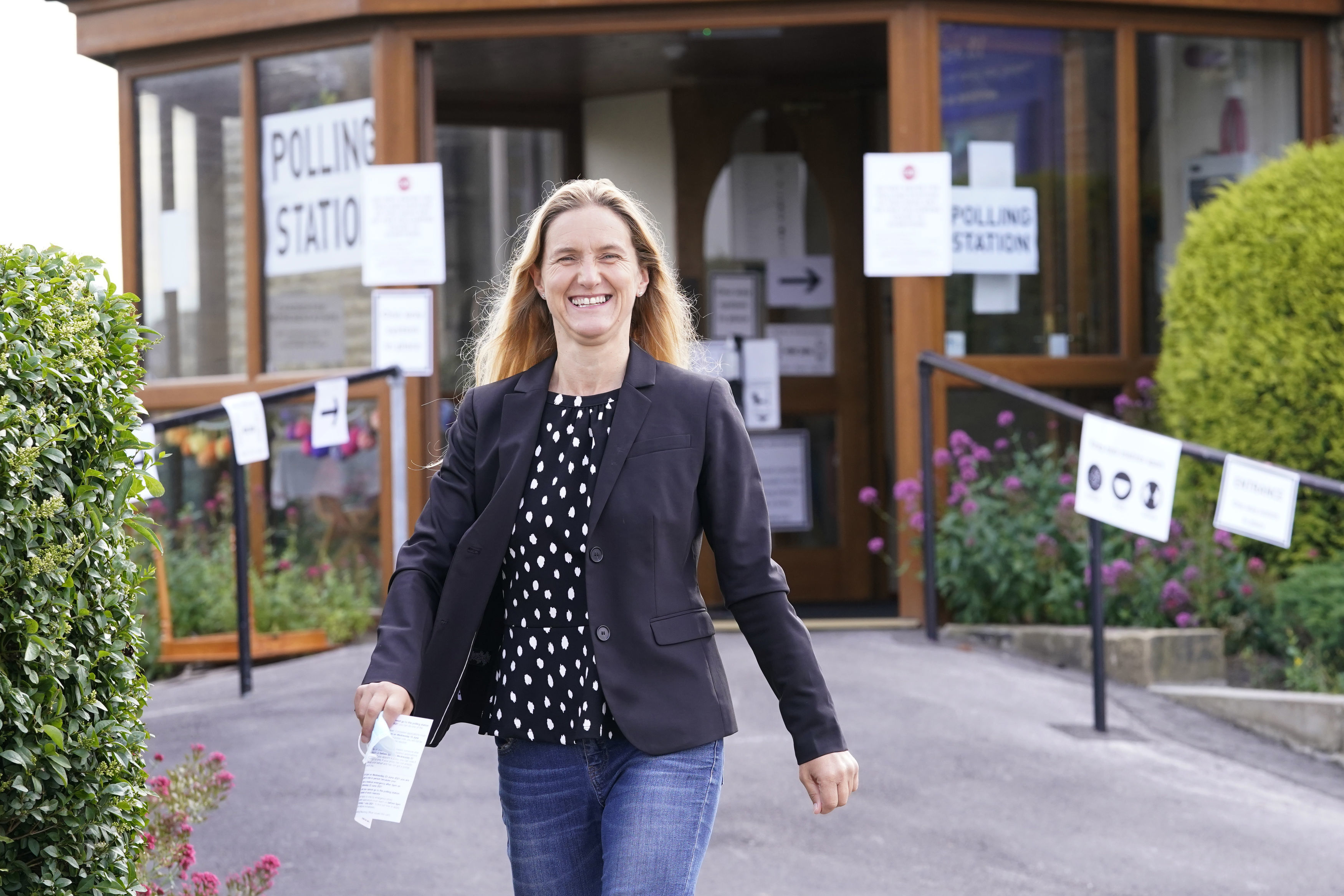 Lefties are sharpening their knives for Sir Keir, who is reeling from a crashing defeat in Hartlepool and bruising internal power-struggles.

With so much at stake the party leaders made a last-gasp rallying cry for voters to get behind their candidates.

Supporters of her Tory rival Ryan Stephenson went on a canvassing “dawn raid” – delivering leaflets at 5.30am.

Ex-Labour MP turned Workers Party leader George Galloway has thrown a spanner into the contest which threatens to eat into the Labour vote.

The contest has turned ugly at times, with heated confrontations between rival camps and activists claiming to have been egged and punched. 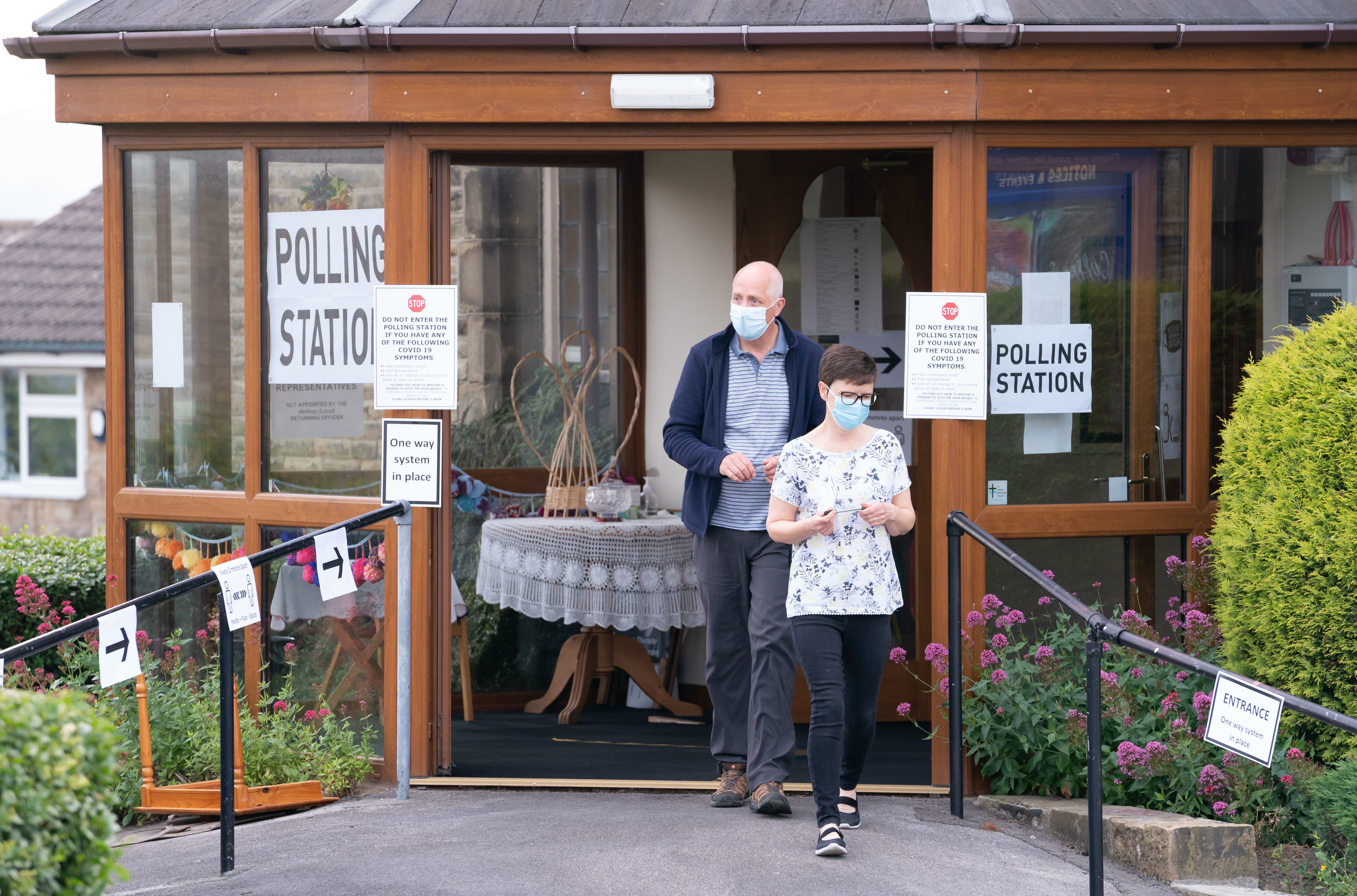 Voters in Batley and Spen are going to the polls todayCredit: PA 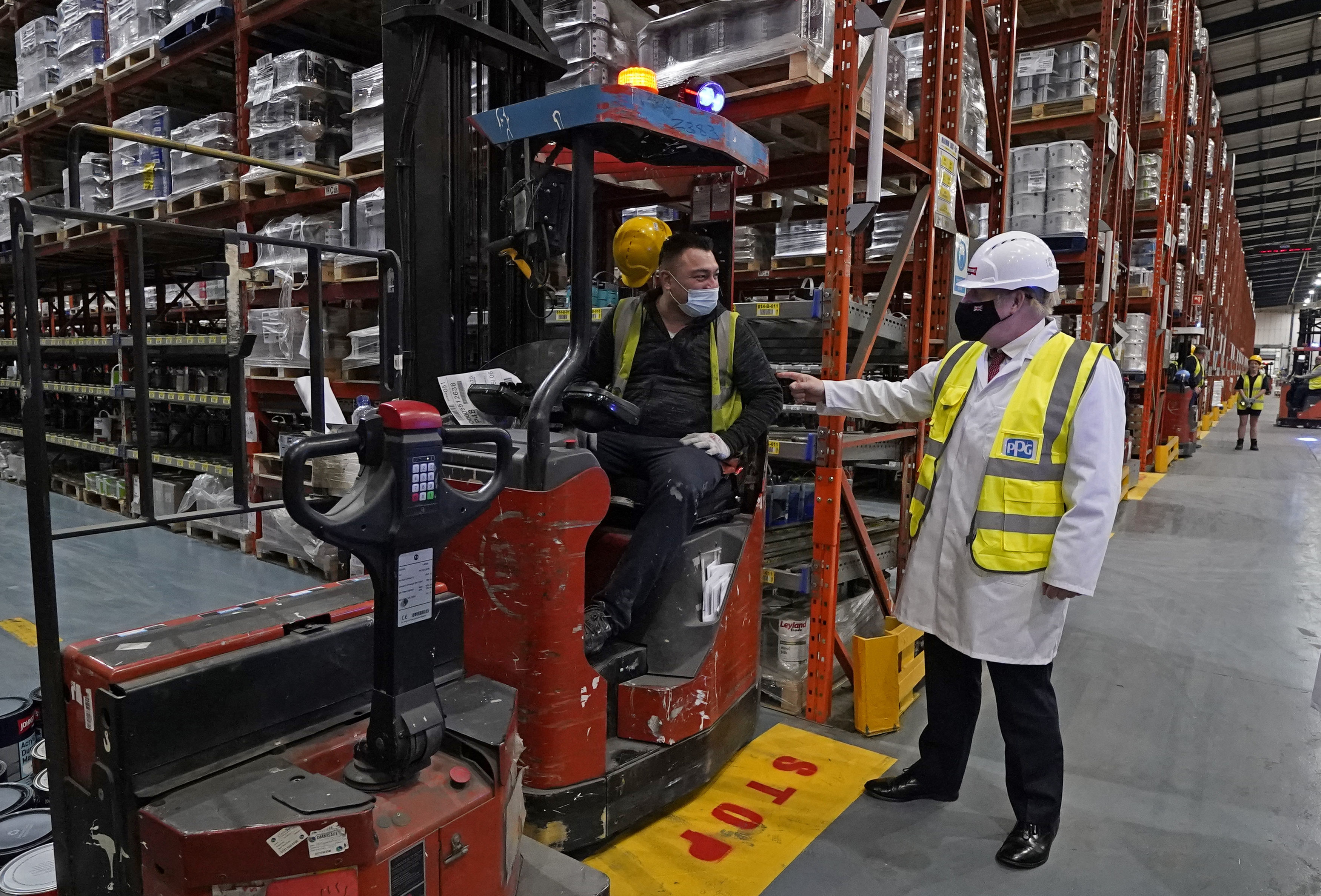 Boris Johnson has visited the constituency multiple times in the campaignCredit: PA

Ms Leadbeater was also accused of “dog-whistle” politics for a leaflet urging voters to avoid the Tories because of the PM’s ties with Indian PM Modi.

Batley and Spen has a big Muslim population and the leaflet was seen to tap into the Indian-Pakistani tensions in Kashmir.

Tories are quietly confident they will be able to swoop to victory in the Red Wall seat, which has been a Labour stronghold since 1997.

Trying to kill off talk of a hard-left coup if they lose the Yorkshire town, Sir Keir’s spokesman insisted: “Keir is not going to resign.”

He added: “Keir has been absolutely clear this is a four year path to get back into power.

“He is determined to lead the party into the next general election and to take us back into Government.”

But many Labour MPs are sharpening their knives for Sir Keir if he does lose the seat.

While the party’s fed-up members are also starting to revolt against their leader, a new YouGov poll for Sky News found.

The survey found that 69 per cent of members would prefer Northern firebrand Mr Burnham as leader.

While 41 per cent say Sir Keir should stand down if he loses today’s vote.

This rises to 50 per cent among Northern members.But Mr Burnham cannot run for the leadership if Sir Keir is immediately ousted as party boss because he is not an MP.

Out of the current crop of Labour MPs, Yvette Cooper topped the polls with 35 per cent of members saying she would be their first choice.