Vince Staples is reportedly planning to release a new Netflix show in the near future along with two new albums.

That’s according to a new interview with GQ, which states that Staples will release two albums, one of which will be self-titled and is expected this summer.

Another album, called ‘Ramona Park Broke My Heart’, is still being worked on by Staples according to the interview. No further details about the release date of this was given.

The interviewer for GQ also revealed that Staples is working on a new Netflix show too, although details on this project were scarce. 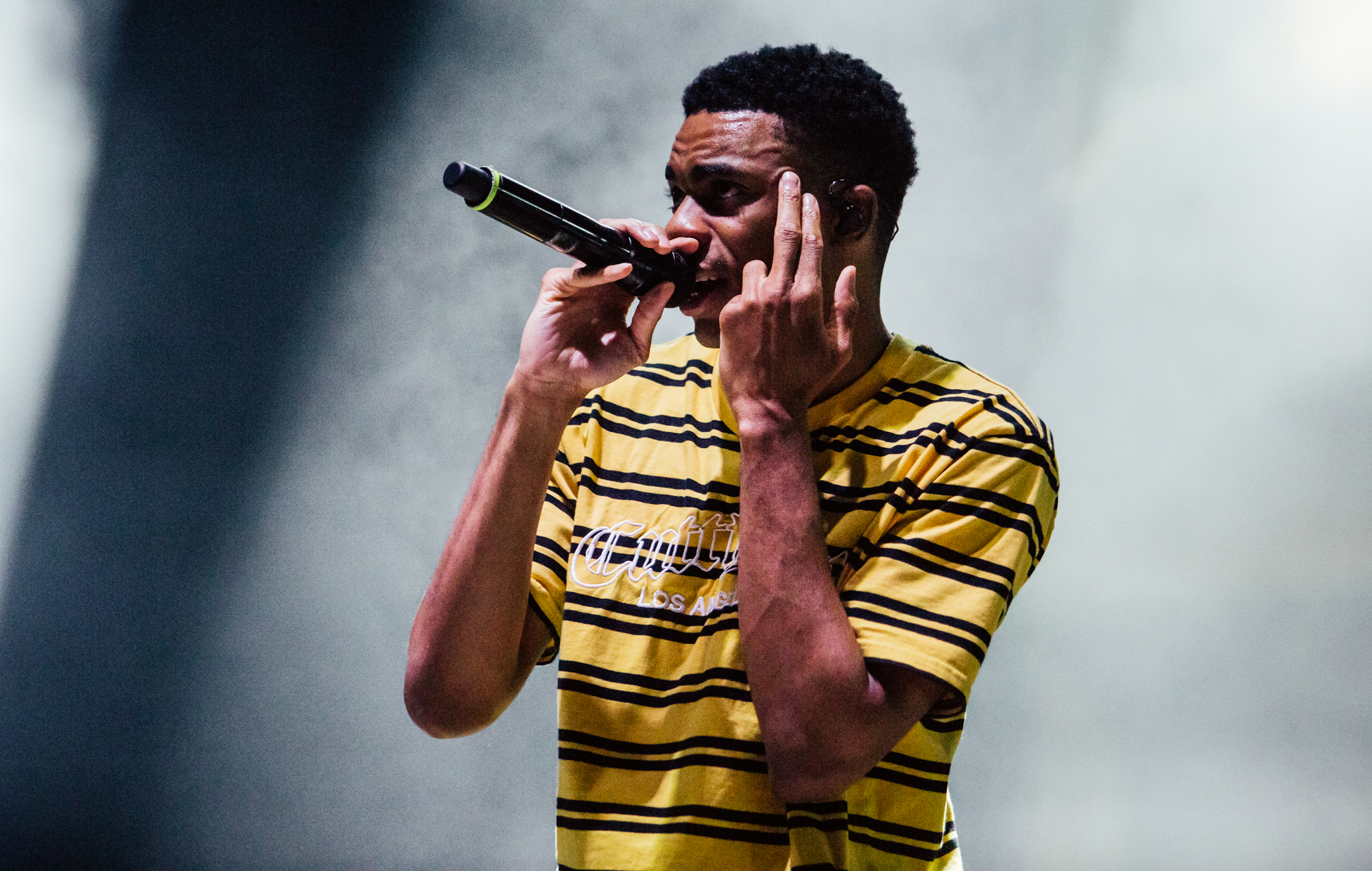 Whilst Staples didn’t speak directly about either album in the interview, he did hint that he worked with SAINt JHN some time ago, which could suggest a collaboration between the pair is forthcoming.

“‘They don’t have time to try to figure out what you’re trying to tell them. You’re just supposed to make them feel better and make them feel good. Put them in a specific space.’ And that’s just something that I’ve been thinking about a lot,” Staples added.

“I’m just learning how to have a balance of everything within the same space and just not necessarily put a lot of pressure on what we create.”

Recently, Staples reflected on working with the late SOPHIE on his album ‘Big Fish Theory’.

The rapper paid tribute to the artist and producer after SOPHIE’s death was confirmed back in January.

“Can’t even be sad cause cuh would look at me like I was crazy lol,” Staples wrote in the first of four tweets paying tribute to SOPHIE. “Sophie was different you ain’t never seen somebody in the studio smoking a cigarette in a leather bubble jacket just making beats not saying one word,” he continued.

Staples also recalled how SOPHIE “walked in the studio unannounced wearing Mickey Mouse ears on the way home from Disneyland with @JIMMYEDGAR like ‘he has something for you’ played ‘745’ took a water bottle and left”.