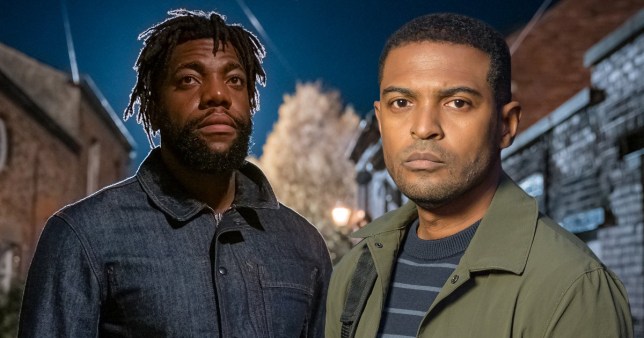 Warning: spoilers ahead for episode one of Viewpoint.

ITV’s crime drama Viewpoint has launched with an intriguing first look into the curious disappearance of Gemma Hillman (Amy Wren), a teacher and much-loved member of her community.

In episode one of the new series, viewers are introduced to Martin Young (Noel Clarke), a police officer from a surveillance unit who has been instructed to keep an eye on Gemma’s partner Greg Sullivan (Fehinti Balogun), a suspect in the case.

Martin and his colleague Stella Beckett (Bronagh Waugh) conduct shifts from the apartment of shop worker Zoe Sterling (Alexandra Roach), whose flat is directly opposite Gemma and Greg’s.

Zoe, who lives at the flat with her daughter Caitlin (Kíla Lord Cassidy) is intrigued by the surveillance team’s set-up, having made a habit of keeping a close eye on her neighbours herself.

So is Greg the person behind Gemma’s disappearance, as the CID (criminal investigation department) strongly suspects?

Is Greg behind Gemma’s disappearance? 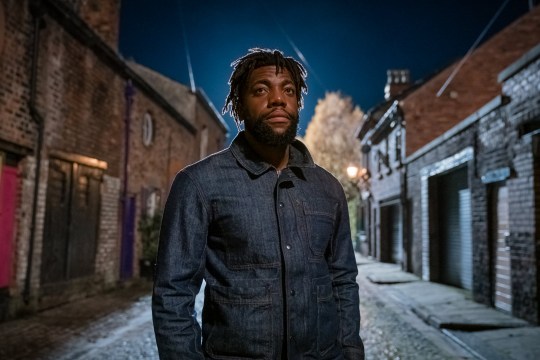 Soon after Gemma goes missing, Greg is singled out by the police as the most likely suspect in the case, or at least the person who will probably lead them to more answers.

During his interrogation with the police, Greg admits that he has control issues, as the officers running the interview ask why he calls Gemma an excessive amount each day.

They also bring up the fact that on a previous occasion, police were called to his and Gemma’s home during an argument – with Greg saying that while he did punch a wall in a fit of rage, he didn’t hurt his partner.

When Greg turns up at the vigil that’s been organised for Gemma, a very awkward atmosphere falls over the crowd, with several of the people in attendance having gossiped about how he could be the culprit just minutes before his arrival.

While fingers may be being pointed at Greg, his show of distress over Gemma’s disappearance begs the question – is he really behind it?

Why is Zoe so interested in watching her neighbours? 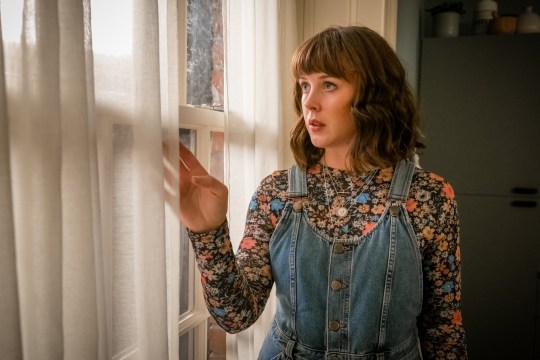 From the very beginning of the first episode of Viewpoint, Zoe is shown to have a significant fascination in her neighbours’ lives, using binoculars to spy on them through her window into their apartments opposite the street.

This interest is amplified when Martin and Stella arrive at her flat, as she’s able to see how a police surveillance team operates while investigating a case.

So why is Zoe so interested in watching her neighbours? Is it just that she is lonely and seeking human connection, or could she have another motive?

Why is Kate in charge of the neighbourhood watch for Gemma? 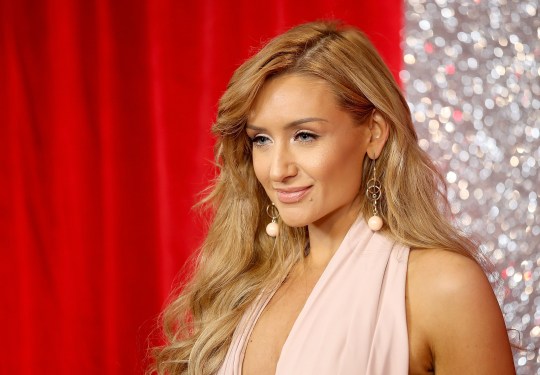 While the police continue to look into Gemma’s disappearance, Kate Tuckman (Catherine Tyldesley), Zoe’s neighbour and the mother of one of Caitlin’s classmates, rallies the neighbourhood together to pay homage to Gemma.

They create T-shirts with her face plastered on them, organise a vigil… all the while expressing their suspicion of Gemma’s boyfriend, Greg.

Kate does appear to have been fairly close with Gemma, having chatted with her about her daughter at the beginning of the episode.

But is there a reason – other than her friendship with Gemma – that she has put herself in charge of all activity relating to the teacher’s absence?

What happened between Martin at his old CID branch? 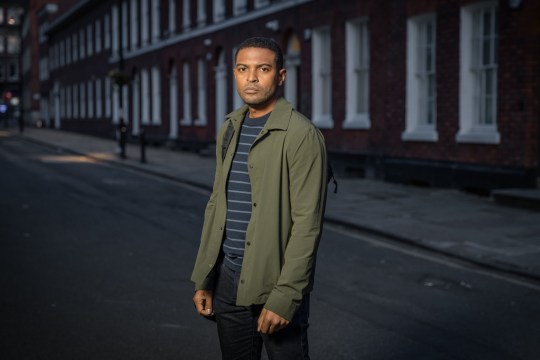 Martin used to work for CID, but then moved into surveillance (Picture: ITV/Ben Blackall/REX)

When Martin takes on the Gemma case, he learns that the CID investigating her disappearance is the branch that he used to work for.

It’s appears that he has a frosty relationship with his old CID colleague Hayley Jones (Shannon Murray), who is shown in a flashback scene being attacked with a knife by a criminal while on the job with Martin.

When Hayley and Martin see each other at the CID office, she is shown to now be in a wheelchair.

Will we learn what really happened with Hayley and Martin before his exit from the department?

Will Martin get in trouble for leaving during his shift? 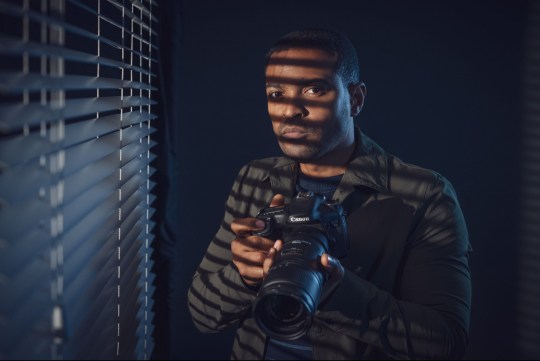 Martin leaves his post during a shift – which could get him in trouble (Picture: ITV/Ben Blackall/REX)

During a shift at Zoe’s flat, Martin receives a call from his ex-partner Sarah (Carlyss Peer) that their son is in hospital after suffering a fit and a concussion during football practise.

With no one else available to go check on him in the hospital, Martin has to dash off and leave his post.

While Martin is at the hospital, Zoe calls him when she spots a woman entering Greg’s apartment.

However, before she can capture the woman on camera or get a decent picture of her car’s number plate, Martin’s camera runs out of battery and Greg closes his blinds.

While Zoe assures Martin that she won’t tell anyone that he left during his shift, the fact that he didn’t personally see the woman who entered Greg’s apartment could have serious repercussions, with both CID and the surveillance unit.

So will Martin get in trouble? Or has he gotten away with it?