Vicky Cornell’s long-running legal battle with the surviving members of Soundgarden has continued, with Cornell accusing the band of wanting to “harass” her children.

This week, it was revealed that Cornell, widow of late Soundgarden frontman Chris, is being taken to court by the band once again, being accused of locking them out of the band’s website and social media accounts.

In a new statement, Cornell’s lawyer Marty Singer denied the claims, saying Vicky had been “growing” the band’s social media accounts, and said the latest lawsuit is an attempt to “defame” Vicky and “harass” her children.

“Ms. Cornell has overseen these accounts for close to a decade. The fact that Soundgarden is unaware of the user-names and passwords for their alleged ‘own’ accounts confirms their utter lack of involvement in creating, growing and maintaining their alleged accounts.”

He added: “Soundgarden solely wants the social media accounts in order to maliciously defame Ms. Cornell, provoke her online stalkers (as Matt Cameron has done continuously) and to instigate third-parties to harass Ms. Cornell and her minor children.

“Moreover, while they now claim a sense of urgency, Soundgarden‘s claim are a stale repacking of the claims that they filed in the Florida court in May of 2020.” 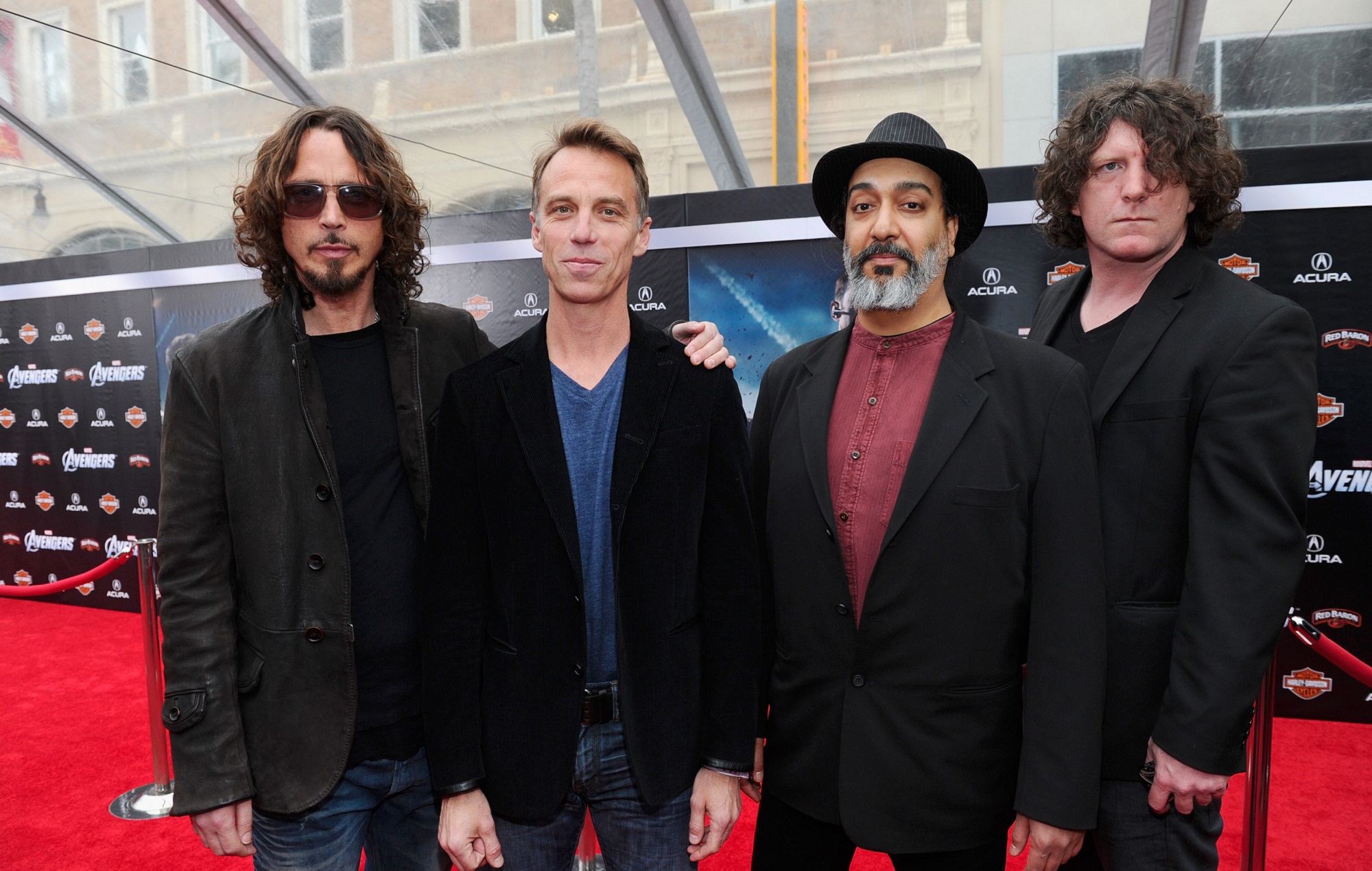 “At no time were any other members of Soundgarden involved, and this was true both before and after Chris died. Because of this, Soundgarden’s attempt to seek an injunction in connection with the social media accounts is surprising to say the least.”

Vicky then shared her own statement, claiming that the band are aiming to stop her using the tagline “no one sings like you anymore,” a lyric from Cornell’s song ‘Black Hole Sun’ and title of his recent posthumous solo album.

Taking to Instagram Stories, she wrote: “Sadly the other three Soundgarden members now object to a celebration of Chris’ voice even as they take legal action to demand the use of his vocals.

“In their latest attacks they claim to be against the “no one sings like you anymore” hashtag — even though that was taken from Chris’ lyrics from ‘Black Hole Sun’ that was created and used by fans all over the world as a mark of respect and in tribute to him since the day after he died.

“My children and I are so grateful to the fans for the love and respect you have all shown to him and thereby us since that tragic night.” 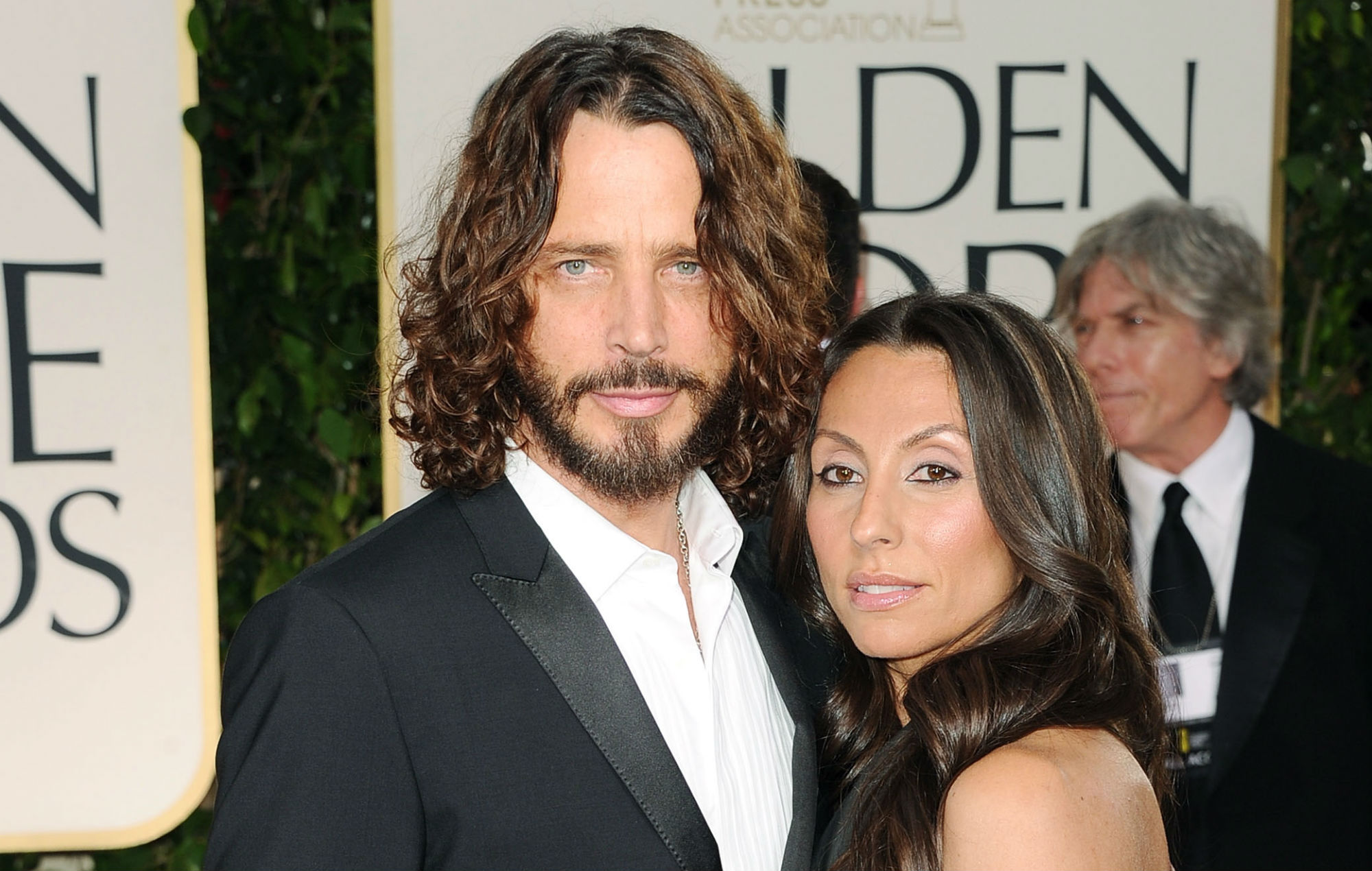 The new legal filings mark the latest chapter in the long-running legal saga between Cornell and the surviving members of Soundgarden.

In 2019 she filed a lawsuit against the remaining members of the band and their manager over the rights to several unreleased Soundgarden songs, claiming the tracks entitled her to “hundreds of thousands of dollars” in royalties. The case was finally settled earlier this month as a judge ruled that there was no evidence to suggest that the band’s surviving members are withholding royalties from Cornell.

Elsewhere, Cornell filed a separate case in court against the band last month after they attempted to buy out her stake in her late husband’s band for what she has called a “ludicrously low” price.