A list of the changes was provided by Sledgehammer on Twitter (as spotted by Gamespot), with rules surrounding spawning adjustments on a number multiplayer maps being the most prominent update.

We’ve released a patch for #Vanguard!

While Sledgehammer’s tweet doesn’t offer much detail, screengrabs of the in-game patch notes (courtesy CharlieINTEL) confirm that this prevents players spawning too close to enemies on the “Desert Siege” map, and fixes a spawn trap on the “Numa Numa” map when playing Domination, Team Deathmatch, and Kill Confirmed. The patch also addresses the problem of players spawning into a buy round with no secondary weapons.

Away from spawning issues, the latest patch also corrects a field of view problem as well. Previously, a bug could lock the FOV, preventing players from customising their range of vision. This has now been corrected, as have a number of progression glitches – reticles challenges will now track progress beyond the first challenge, the “Secrets of the Pacific – Get 3 Wins” challenge will no longer incorrectly register losses as wins, and the point blank range for sniper challenges has been increased.

The patch does fix several issues that were vexing the community since the game launched last week. In an interesting move for transparency though, Sledgehammer has also established a Trello board outlining known issues and problems that the team is working on.

Elsewhere, Call of Duty rival Battlefield 2042 has been confirmed to launch without integrated voice chat, forcing players to use external voice chat software such as Discord to communicate during multiplayer. However, publisher EA has announced that voice chat implementation will be coming “ASAP”. 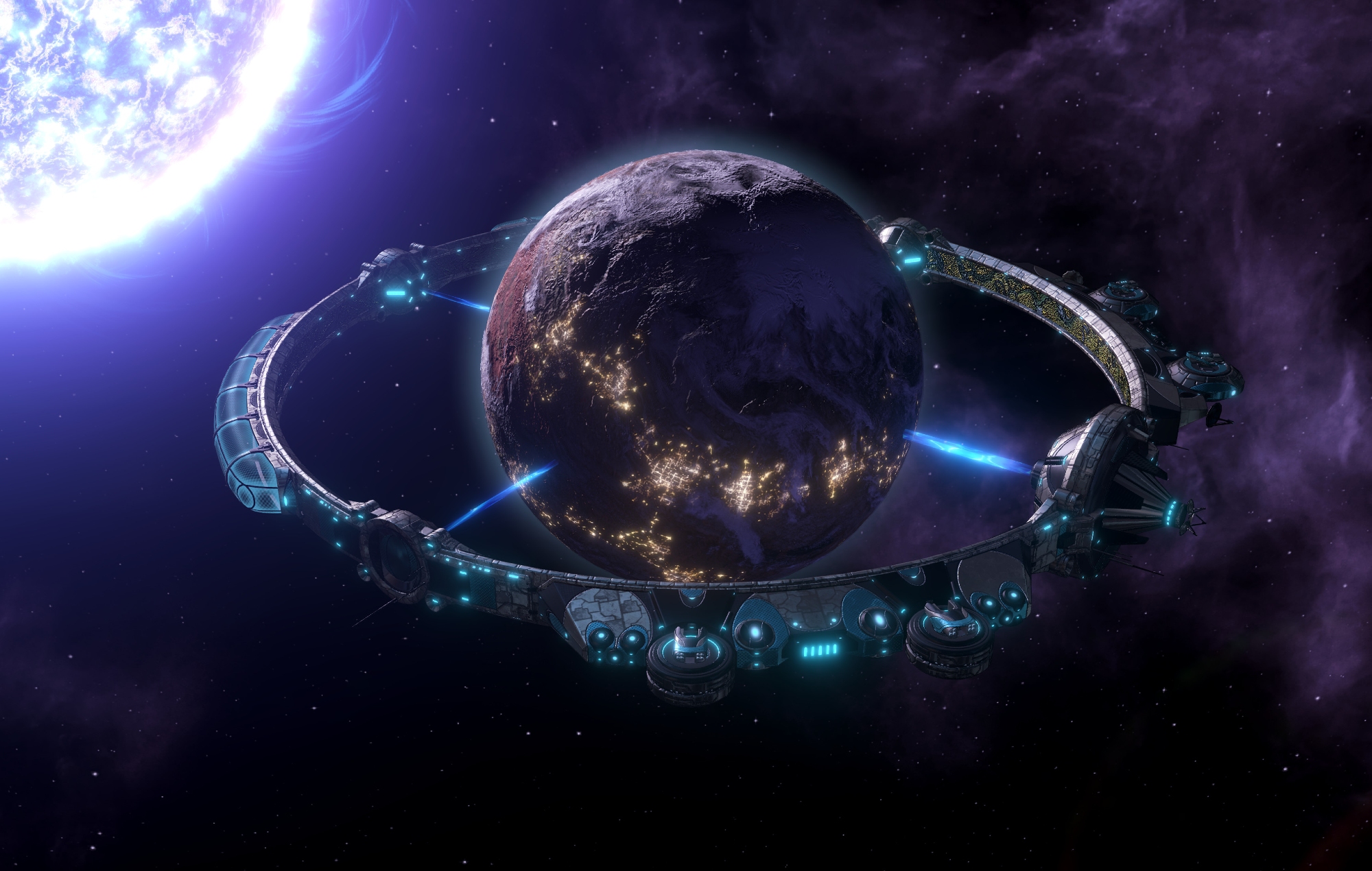