VANDERPUMP Rules star Scheana Shay is set to launch a beauty line named after her daughter, Summer Moon, after frenemy Lala Kent launched her own beauty brand earlier this year.

The Sun can exclusively reveal that Scheana, 36, quietly filed for “Summer Moon Beauty LLC” in September after giving birth to her daughter April 26 with Aussie fiancé Brock Davies. 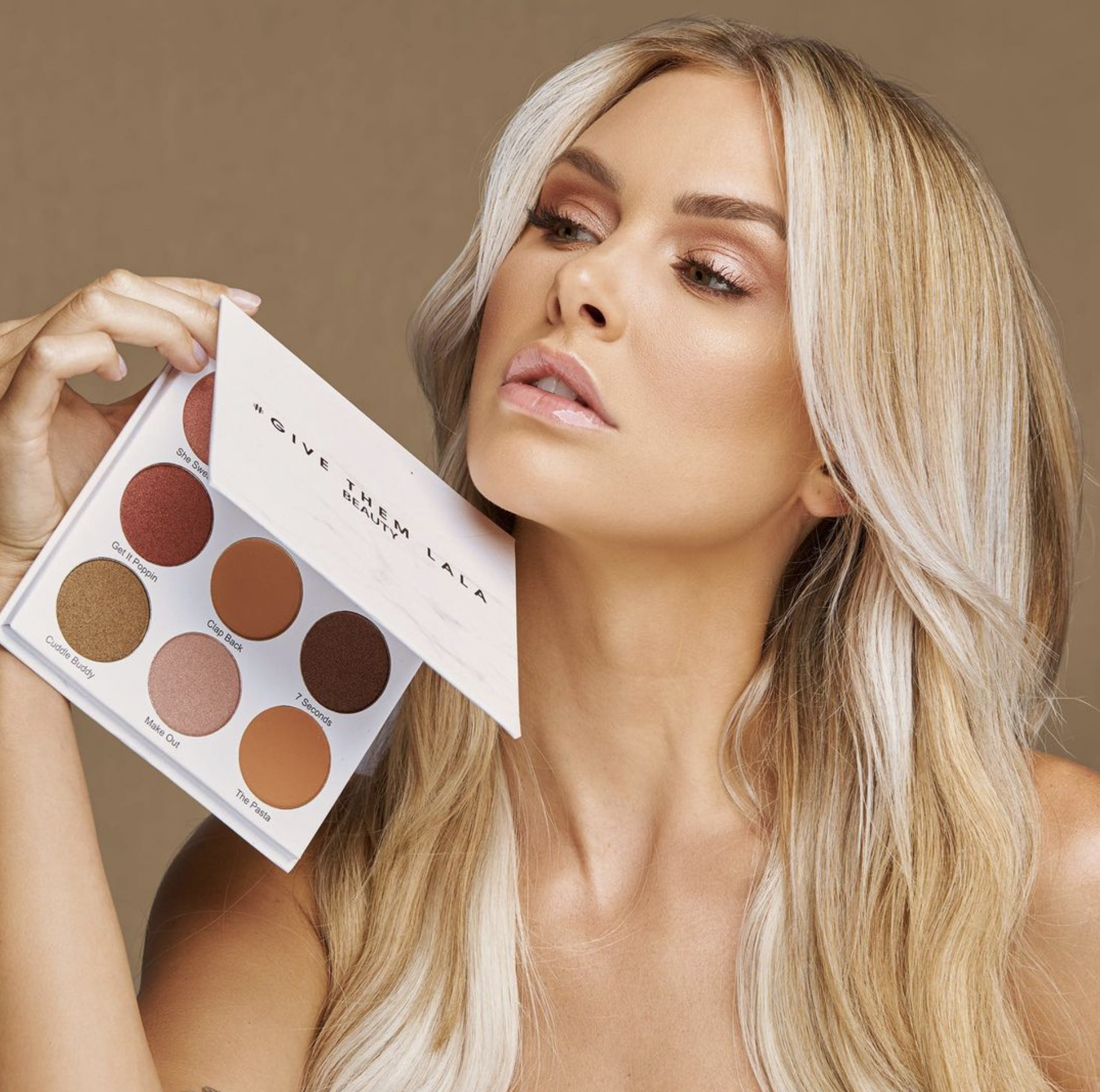 Lala Kent launched her own beauty line, and her own baby line, earlier this yearCredit: Give Them Lala Beauty/Instagram

In the LLC filing, the company is listed as for “beauty product sales,” with Scheana noted as the main manager.

Lala, 31, launched “Give Them Lala Beauty” in June of this year. She also recently started a baby line, “Give Them Lala Baby,” following the birth of her daughter, Ocean, on March 15th with her now ex-fiancé Randall Emmett.

In a Vanderpump Rules episode that aired last month, the two new mothers spoke candidly about the men who fathered their babies.

Lala, who recently split with Randall following allegations of cheating, told Scheana that she would not “turn a blind eye” to him.

Talking to Scheana about her concerns about her pal’s man Brock – who hasn’t seen his two eldest kids for four years – Lala got hypothetical about Randall leaving her.

“Randall was also in a very different situation. I don’t think he would ever do that sh*t to me – but I’m not gonna put it past him.’ she told Scheana at the time.

To cameras, Lala explained: “I’ve seen women who think their dudes will never leave them and then they’re left on their ass, looking around, like ‘why the f*** wasn’t I smarter.'”

To Scheana she added: “I know people do change, but I’m also not going to turn a blind eye and be a dummy.”

During the episode Lala slammed Brock for not seeing his two eldest children for years.

The group of friends were in Palm Springs celebrating James Kennedy and Raquel Leviss’ engagement when Scheana and Brock said they had to leave to feed their daughter Summer Moon.

As they left, Brock commented to some of the group, “Welcome to parent life,” which Lala couldn’t help but comment on.

In a confessional, the outspoken author said: “Welcome to parent life? You have two other children that you haven’t seen in four years. You’re not getting any dad of the year award.”

Later in the episode Lala talked about the Scheana situation with pal Katie Maloney.

She said: “I can’t help but think about, like, Scheana, if you guys don’t work out, you run the risk of like, he’s done with both of you.”

Lala told cameras, “This is a pattern for Scheana, she ignores every sign. And now that I am a mom I look at things very differently.

“I am worried for Summer Moon because Summer Moon’s dad has a tendency to kick the woman and the children to the curb.

“The stakes are higher, when you have children, it’s just different.”

PageSix reported that Lala had left her fiancé and was staying at the Beverly Hills Hotel with their 8-month-old daughter following the October cheating rumors.

Randall was seen walking into a hotel in Nashville with two women, and an eyewitness snapped a photo that appeared on the gossip site, girlgangz773. 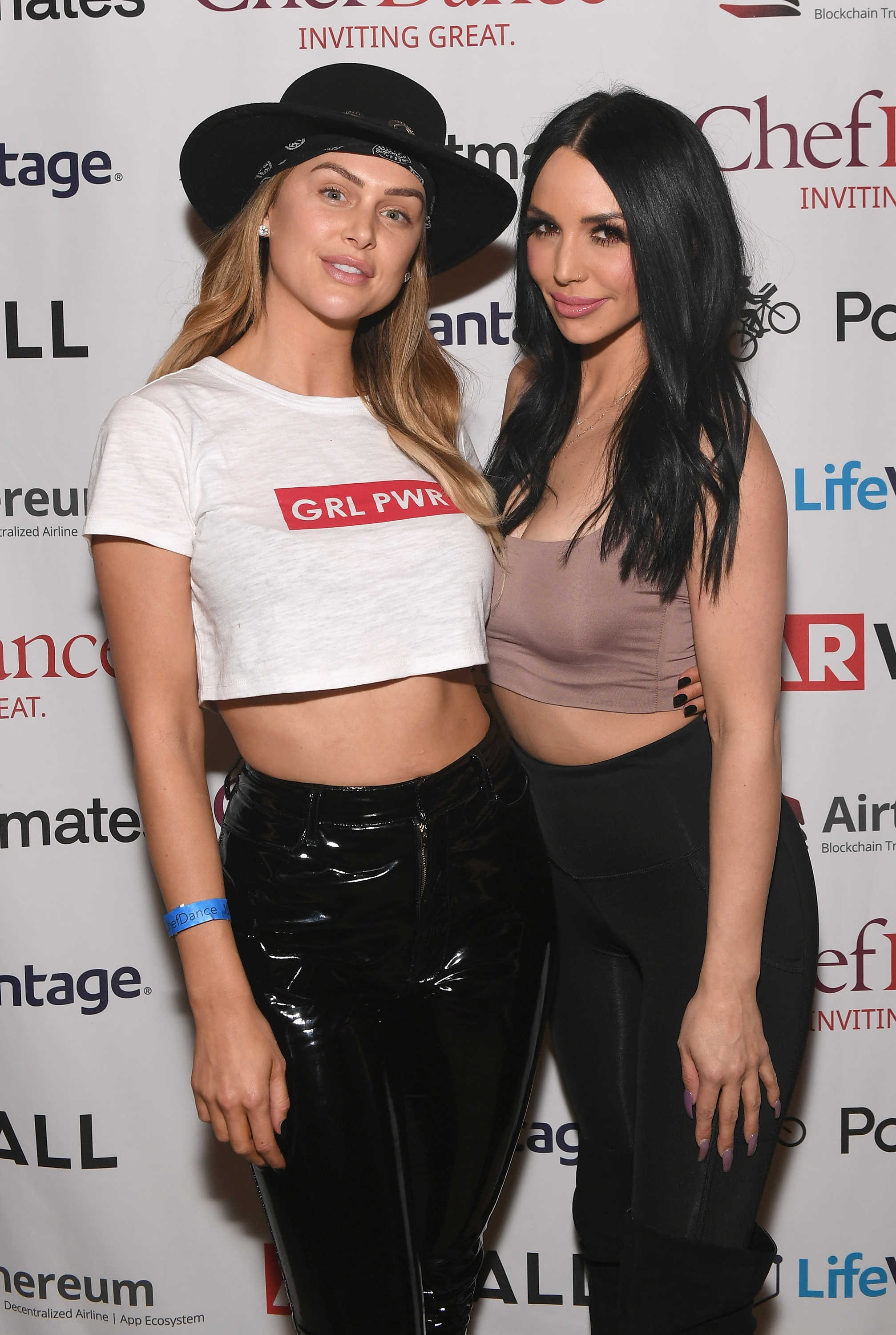 Lala and Scheana have had their own spats through the yearsCredit: Getty 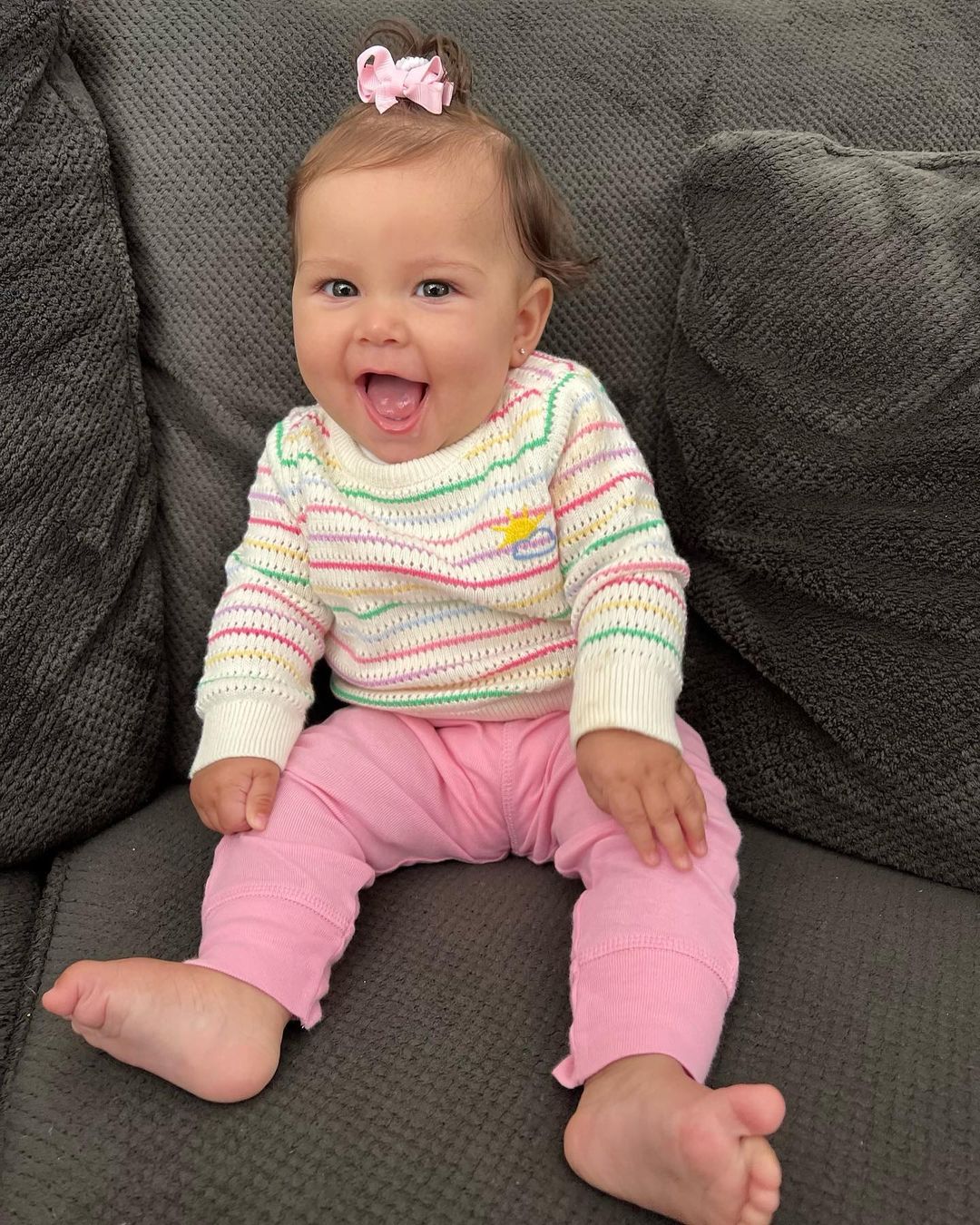 Lala gave birth to Ocean this year and launched a baby line ‘Give Them Lala Baby’Credit: Scheana Shay/Instagram