Unforgotten returns to ITV for season 4 tonight – and it turns out that production took its toll on the drama’s returning cast.

Leading lady Nicola Walker spoke to TV Mag about some of her emotional moments on set, as well as her battle to avoid taking her character DCI Cassie Stewart’s stresses home with her. 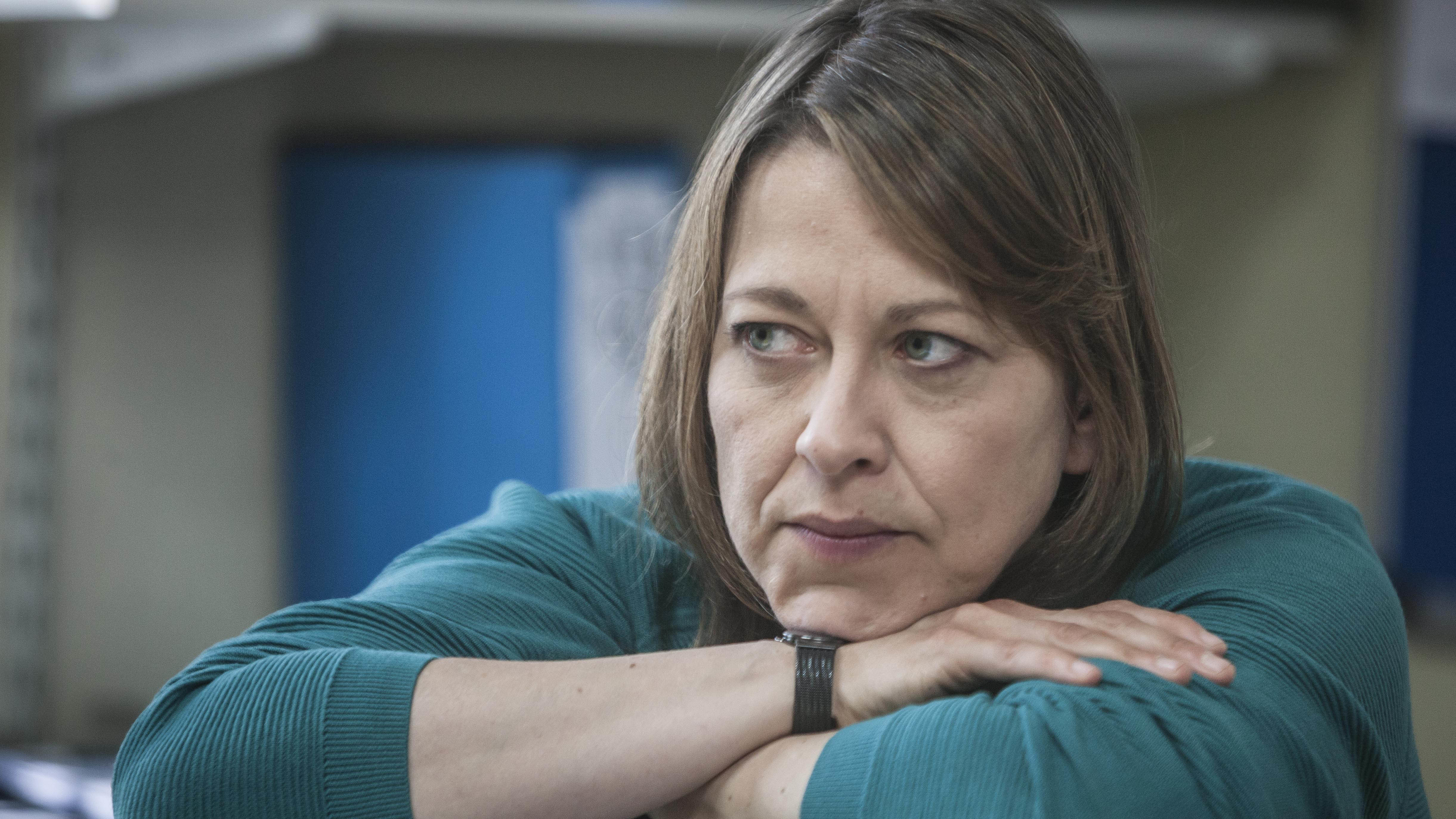 She recounted how one of her first ever interactions with co-star Peter Egan, who plays Martin Hughes, left her in floods of tears.

She said the pair had an instant connection and ended up sharing some of the most emotional aspects of their respective family histories.

“Me and Peter Egan, from the beginning, from the first day of filming on season one, we were sat upstairs at Cassie’s house sat by a small plug-in heater, waiting for the scene to be set up, and within 15 minutes of spending time with that man I was in love and crying because both of us were talking about our respective parents and things and…. You know, he’s just the sort of man you tell things to!” she explained.

“I feel sorry for him because an actress he’d just met had started weeping over him! But he can take it – his shoulders are very broad, and his
compassion is endless,” she went on. 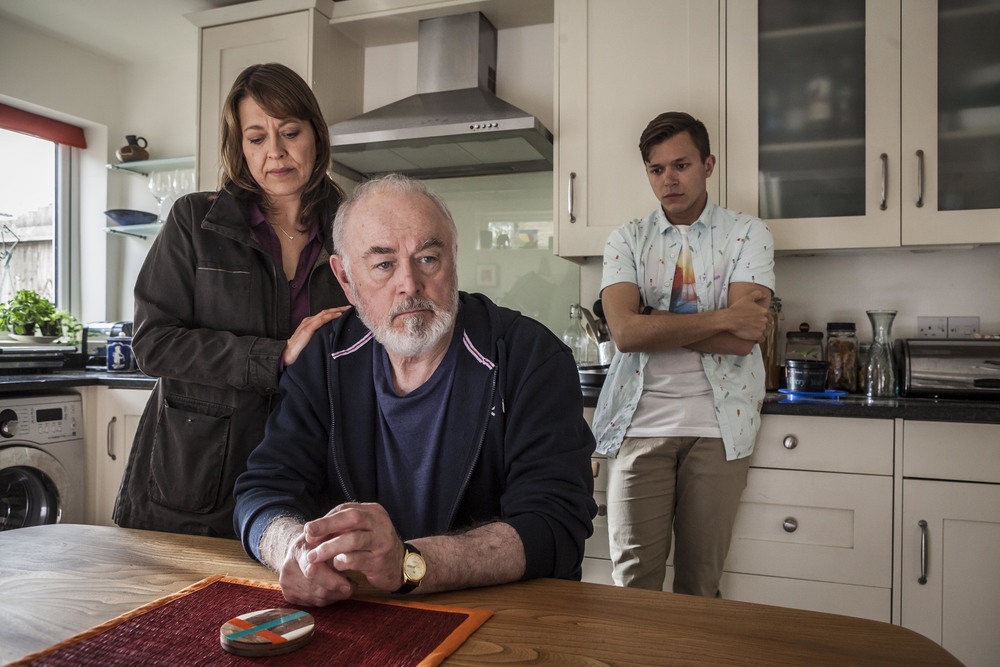 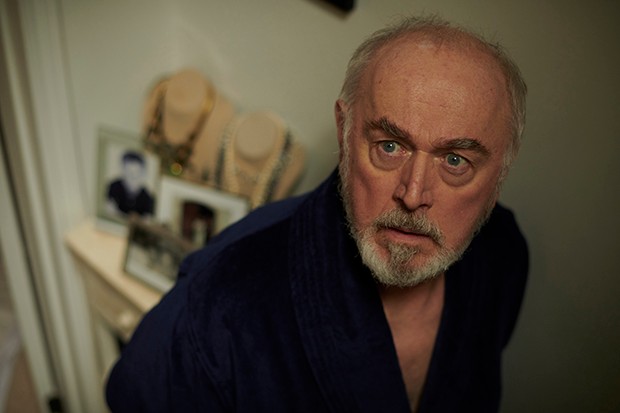 Peter Egan left Nicola in tears with his kidness and understandingCredit: ITV

“We were very close from the beginning. The relationship between Cassie and her father is very different this time and it’s breaking her heart, so she’s got that as well as the problem with the police force.”

Elsewhere, Walker said that while she was initially “really nervous and scared” about filming during the coronavirus pandemic, she was seriously impressed with the protective measures put in place on set.

However she admitted it was difficult to switch off from her character at the end of the day’s work.

“I always think I am not affected by playing her and it normally takes your family to tell you that are being, by the way you are behaving towards them!” she continued. 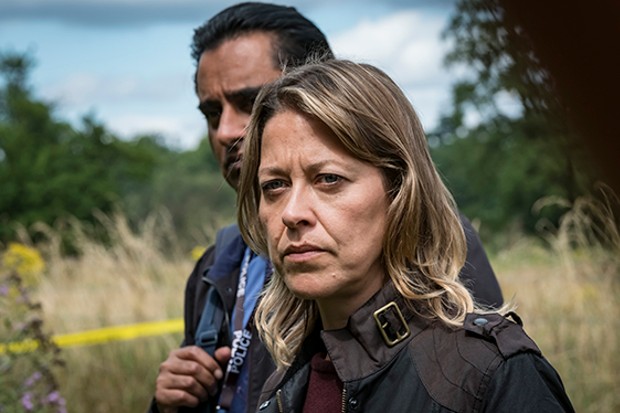 Nicola struggled to switch off after a day of filmingCredit: ITV 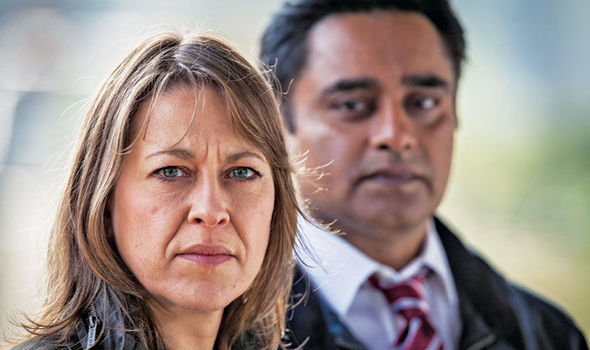 Nicola was initially daunted at the thought of filming during the coronavirus pandemicCredit: ITV

“It’s just that you are not as available, you’re giving a lot of your time to the production, to the work, when you are filming, you are in five days a week and coming home and only having a couple of hours at night and I have to spend those couple of hours looking at lines for the next day.”

She concluded: “You want to do a good job the next day, so they lose access to you, a bit, for that period of time, because half your brain is thinking about what you are going to be doing, what scenes you are doing the next day.”

Unforgotten series 4 kicks off tonight on ITV at 9pm.

TV Mag is available every Saturday, only with The Sun. 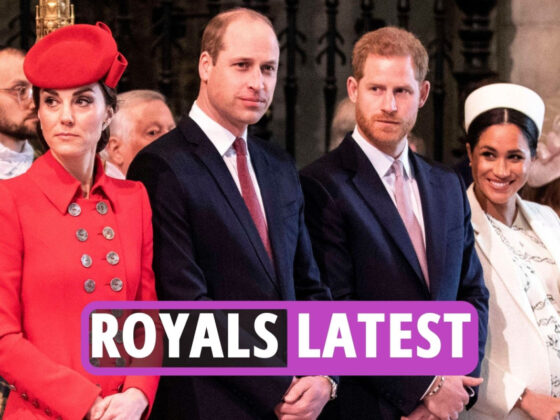