The star, 74, was married to the actress for 49 years until her death from cancer on March 30 this year.

Peter Egan fought back tears as he spoke about his late wifeCredit: Rex

Peter was discussing trophy hunting with Lorraine when she brought up his wife, who was a passionate campaigner against the practice.

Lorraine said: “For you, this has been a sort of lifelong crusade in a way, and I know that by your side was your lovely wife who sadly died suddenly.

“I’m so sorry for your loss because she was a very special woman, wasn’t she?”

Peter immediately started choking up and Lorraine apologised, before asking if he could continue the conversation. 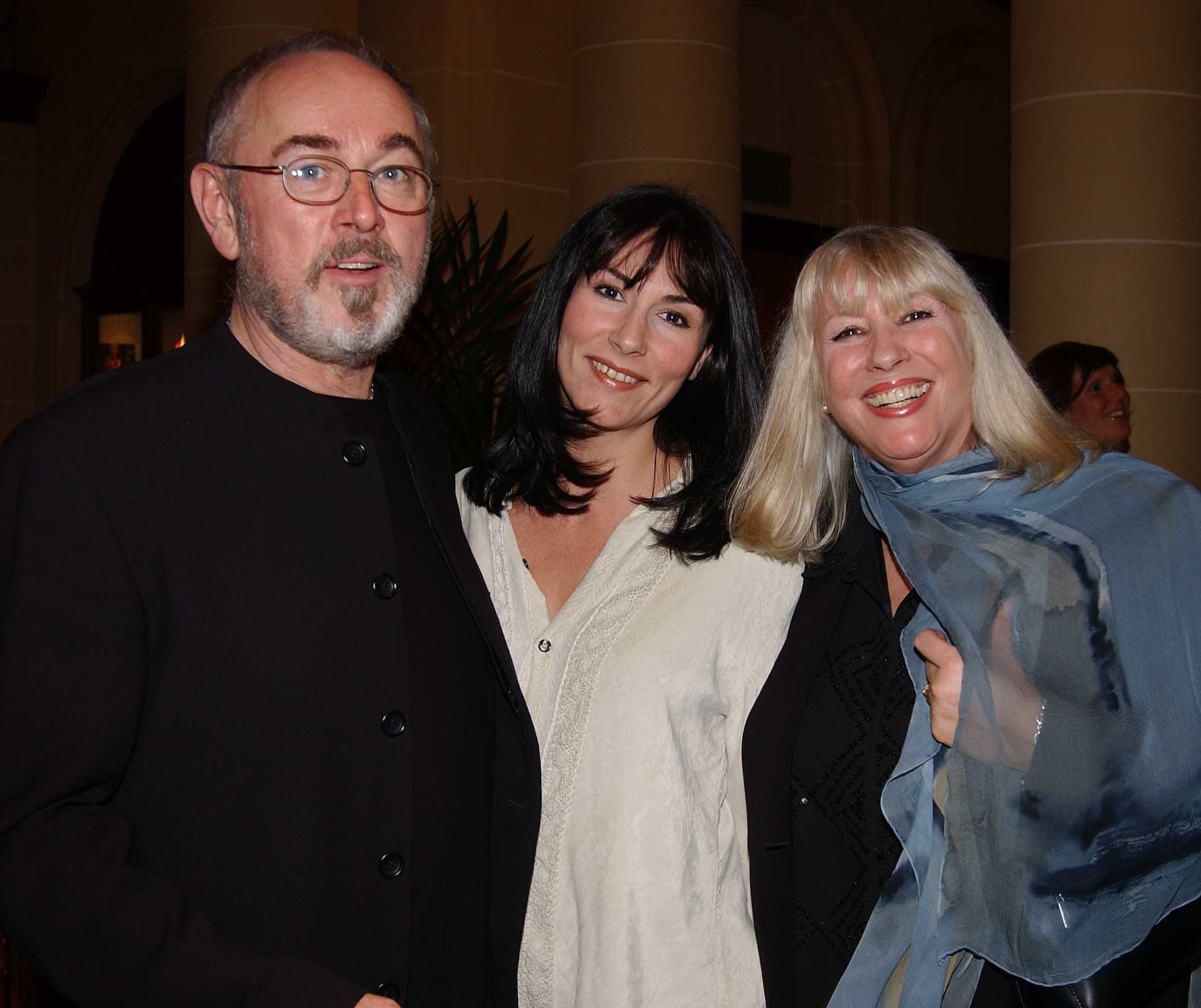 Peter with his wife Myra and their daughter RebeccaCredit: Rex 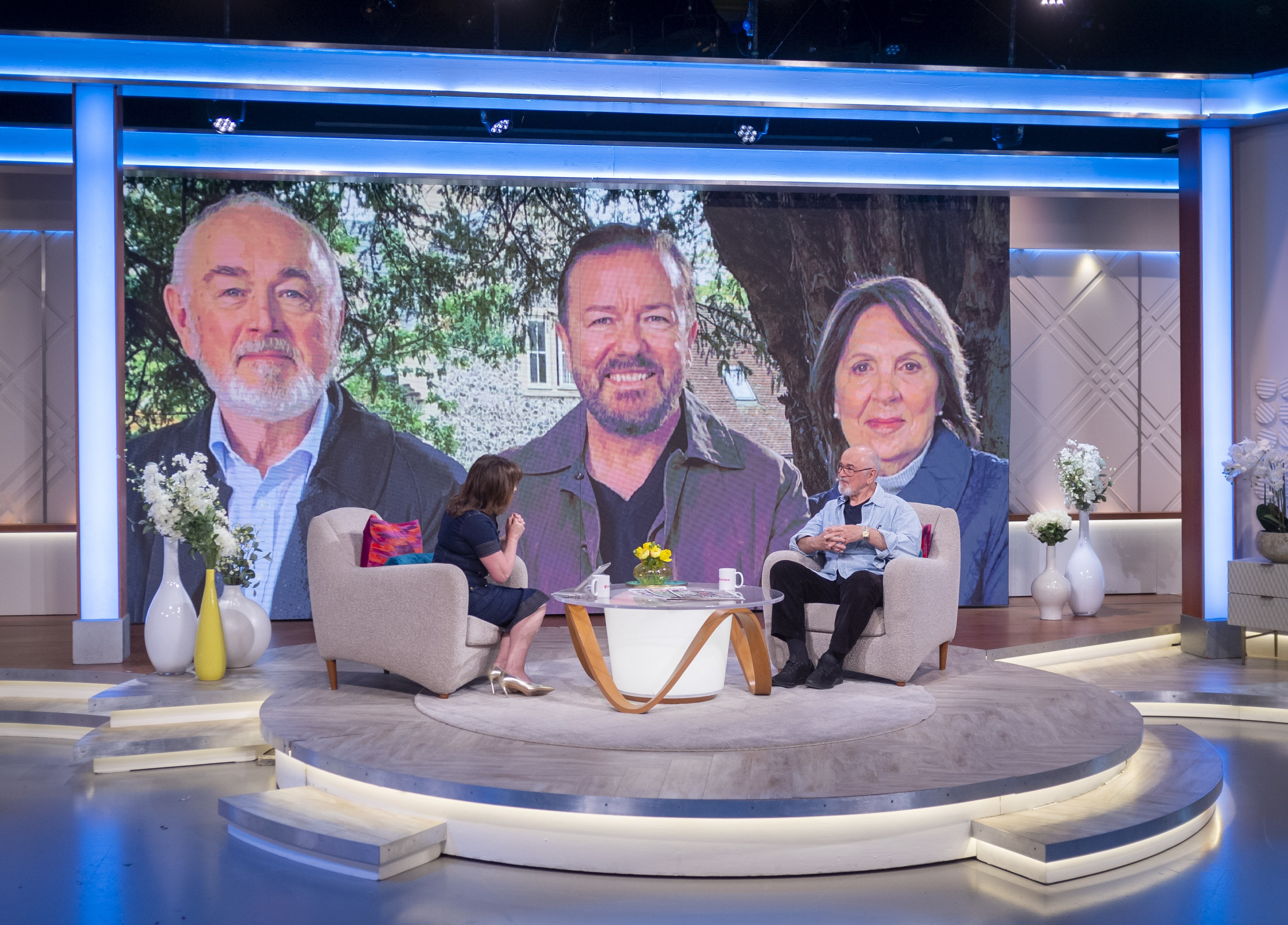 The Downton Abbey star opened up to Lorraine on WednesdayCredit: Rex

He said: “It’s only three months so excuse me, so whenever I think of Myra I kind of collapse a little bit.”

Peter continued: “She was a wonderful woman and I adored her. She was very inspirational.

“In fact, she was responsible for my first becoming engaged with trophy hunting and animal rights and animal welfare, some 30 odd years ago when we started rescuing dogs together. So I blame her.

“The response on social media and so many amazing letters I got after she died, and from many young people she helped. Just sensational warmth and affection. 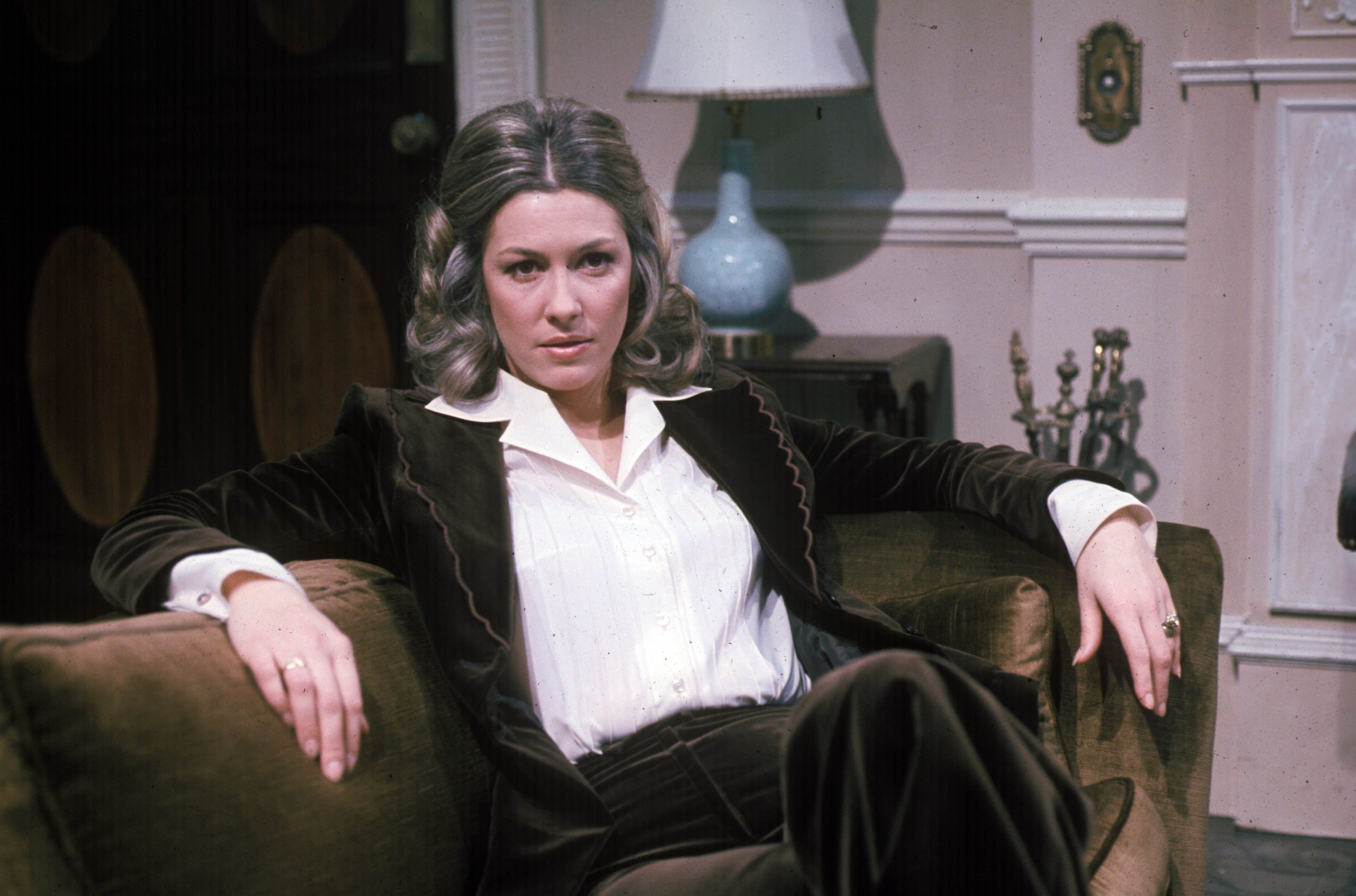 Myra was also an actressCredit: Rex

“Myra had a great sense of humour and a huge, great, great heart,” he said while fighting back tears again.

Fans were left heartbroken for Peter, with one person saying: “Peter Egan what a lovely man. My heart just broke for him”

Another added: “brilliant to see you on Lorraine Peter and thank you for speaking up for innocent animals and just want to give you a big virtual hug xx” 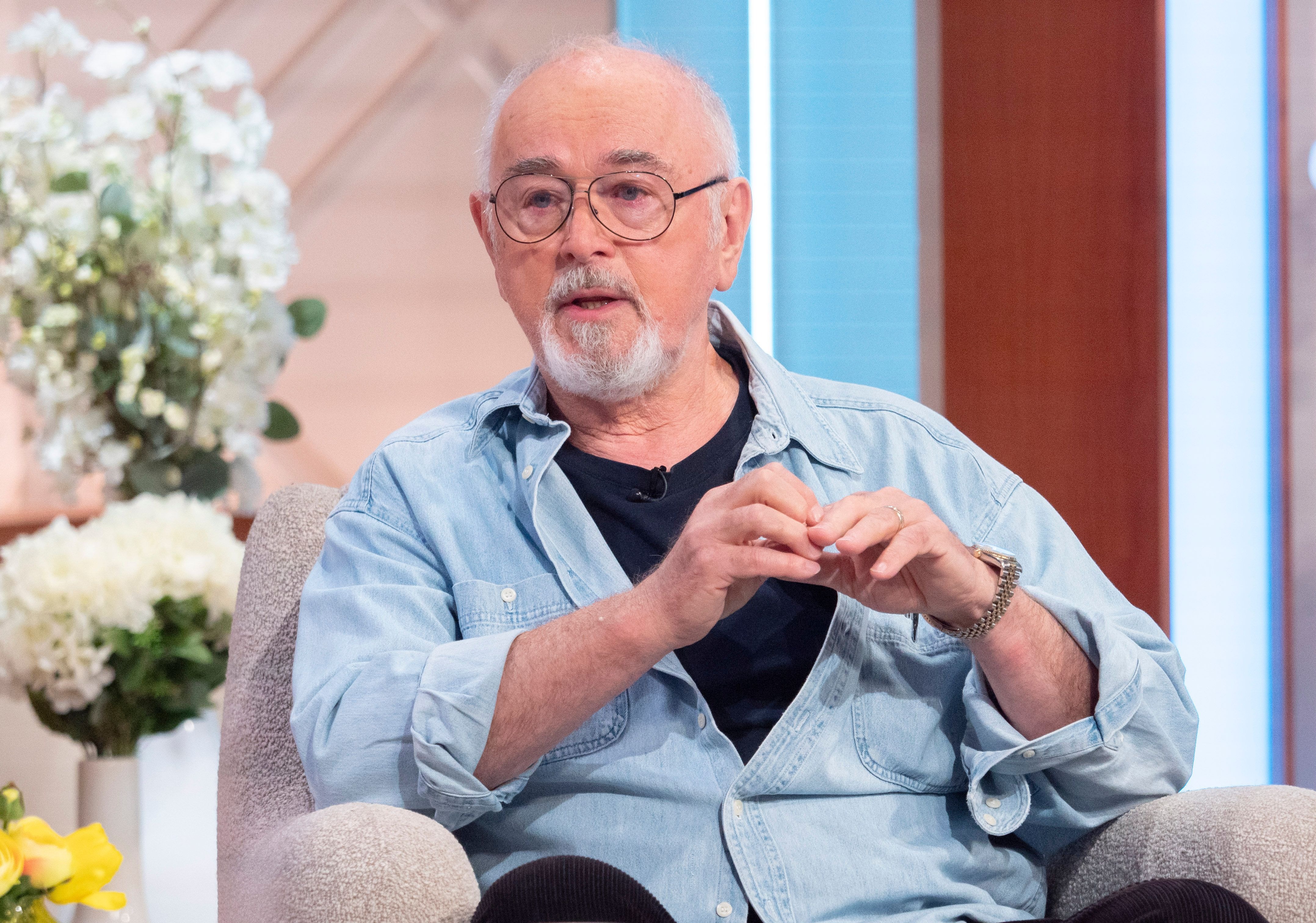 Peter was speaking out against trophy huntingCredit: Rex

Myra was also an actor, famously playing Lady Adrasta in Doctor Who.

She passed away in the early hours of March 30 at the age of 78.