Ulrika Jonsson joked she ‘might have to sue’ Alastair Campbell for introducing her to Sven-Goran Eriksson.

The former Gladiators host appeared on Good Morning Britain alongside the new host on Monday, and he reflected on his role in helping her meet her ex.

He said: ‘A man walked through the door and I said to you – I don’t know if you remember this – I said, “Do you know Britain’s other famous Swede?” And I introduced you to Sven Goran Erikkson. How did that go?’

Without missing a beat, she quipped: ‘I might have to sue you for that one. Do you realise that that was 20 years ago? It will be 20 years ago this year, I’m pretty sure. I’m trying to do the maths.’

Alastair’s co-host Susanna Reid couldn’t resist getting in on the action as she jokingly wished their guest a ‘happy anniversary’.

Ulrika added: ‘Yeah, thanks for that Alastair!’ 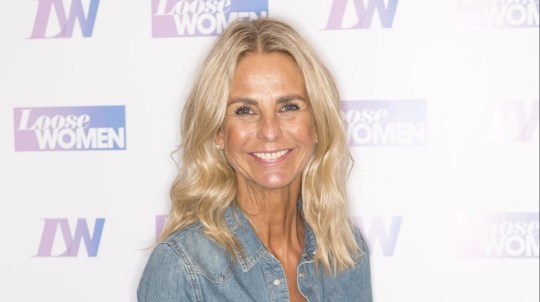 Ulrika was quick with her response (Picture: Ken McKay/ITV/REX)

The former flames have been open about their four-month romance in the past, with Sven writing about it in his 2013 book My Story, and she made sure to hit back.

‘Sex with Sven was as ordered and functional as an Ikea instruction manual,’ she claimed at the time. ‘It was devoid of passion.

‘He had all this power and money, yet he is, without a doubt, the weakest man I’ve met in my entire life.’

Earlier this year, the 53-year-old star – who revealed she had a boyfriend during lockdown but they were forced to isolate separately in April last year – explained how she had tried out online dating, and decided to let her photos do the talking.

The mum-of-four wrote in The Sun: ‘I have many confessions but I will stick to this: I set my age range of potential suitors at 26 to 50.

‘My oldest child, Cameron, is 26 and it would feel a bit thorny to throw my nets out to younger fish. I posted three personal, natural pictures and didn’t add any words to define myself or suggest what I might be looking for. Just three photos and my age: 53.’

However, Ulrika – who also has kids Bo, 19, Martha, 15 and Malcolm, 11 – admitted she tried to avoid online dating for a long time as she preferred meeting someone ‘the traditional way’ in person.

She added: ‘It was basic, instinctive and ani­mal­istic. Then the world changed. We all got mobile phones and romance went out of the window.

‘But I stood firm. I refused to be sucked in. I didn’t feel it would be the rightful place for my heart, my mind or my loins.’ 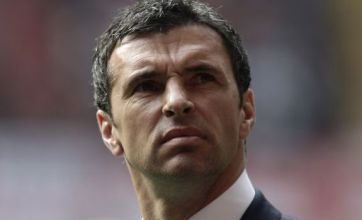 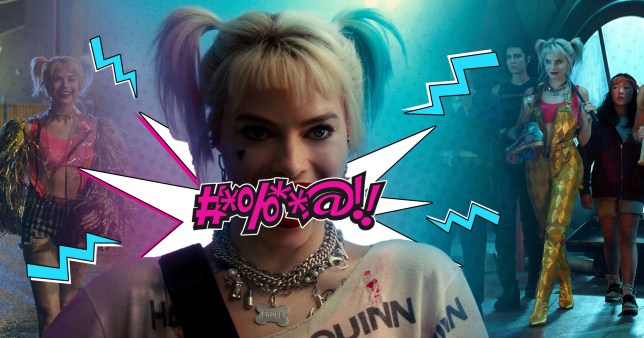