U2‘s Bono and The Edge are reportedly working on new music for North Star, an upcoming biopic about the director Jim Sheridan.

Sheridan, who is best known for such films as My Left Foot and In The Name Of The Father, will direct the semi-autobiographical feature, which will tell the story of the director’s early life in Ireland in the early 1960s.

North Star is described as “the coming-of-age story of 17-year-old Sheamie Sheridan, who lives with his rough-around-the-edges father and younger brother Frankie”.

“A journey into the heart and soul of a family, Sheamie finds his world turned upside down when a teenage orphan moves in to live with them, revealing the deeper and more complicated problems Sheamie has with his dad; secrets that now threaten to tear the family apart.”

Variety reports that Bono and The Edge are “in discussions to compose original music” for Sheridan’s North Star, which is being produced by Spinning Gold director Timothy Scott Bogart.

The U2 musicians are in talks to write and perform the original song ‘North Star’ in addition to collaborating on the score.

Shooting on North Star is set to begin in early 2023 on location in Ireland.

Bono, meanwhile, will publish his memoir Surrender: 40 Songs, One Story in November.

The book is set to span the singer’s career, “from his early days growing up in Dublin, including the sudden loss of his mother when he was 14, to U2’s unlikely journey to become one of the world’s most influential rock bands, to his 20 years of activism dedicated to the fight against AIDS and extreme poverty”. 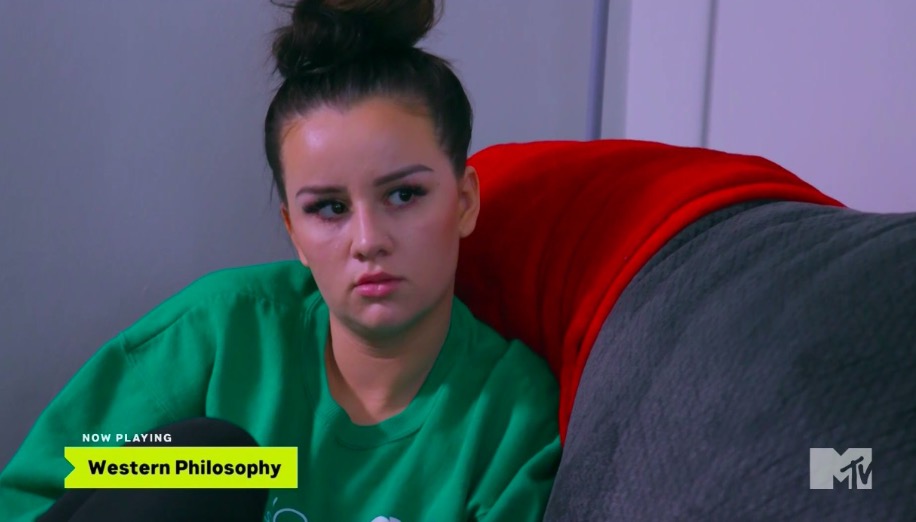 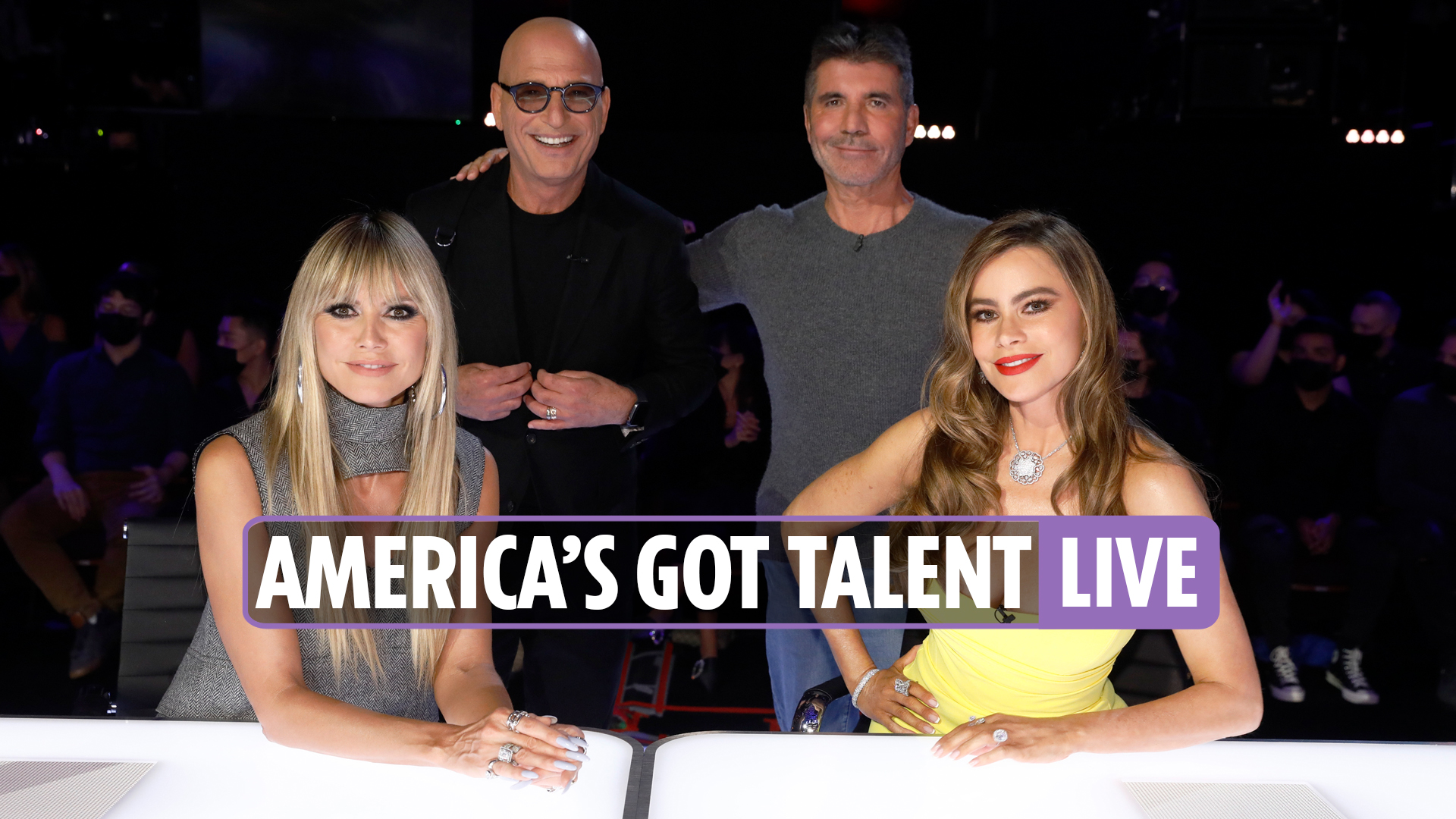 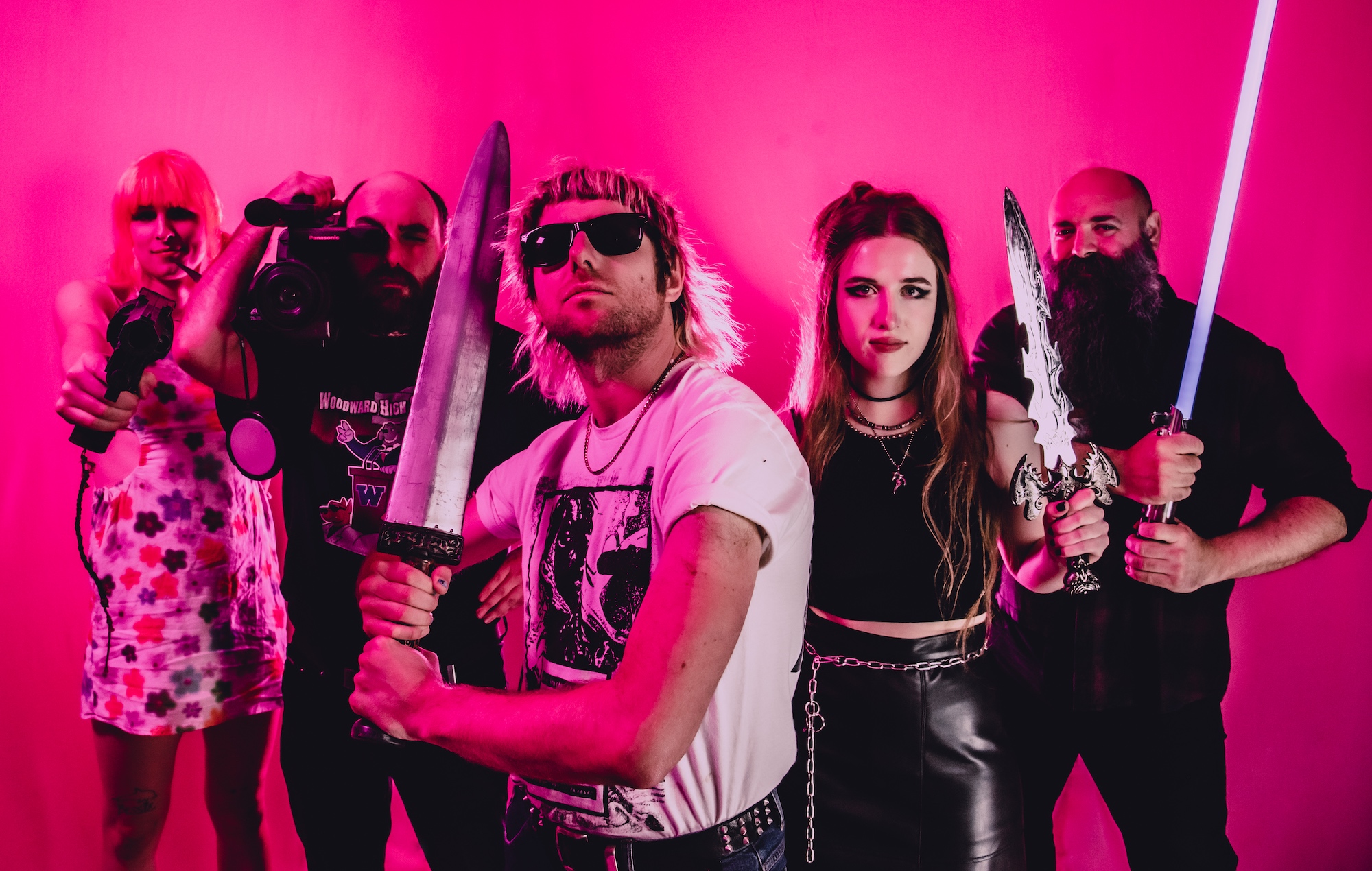 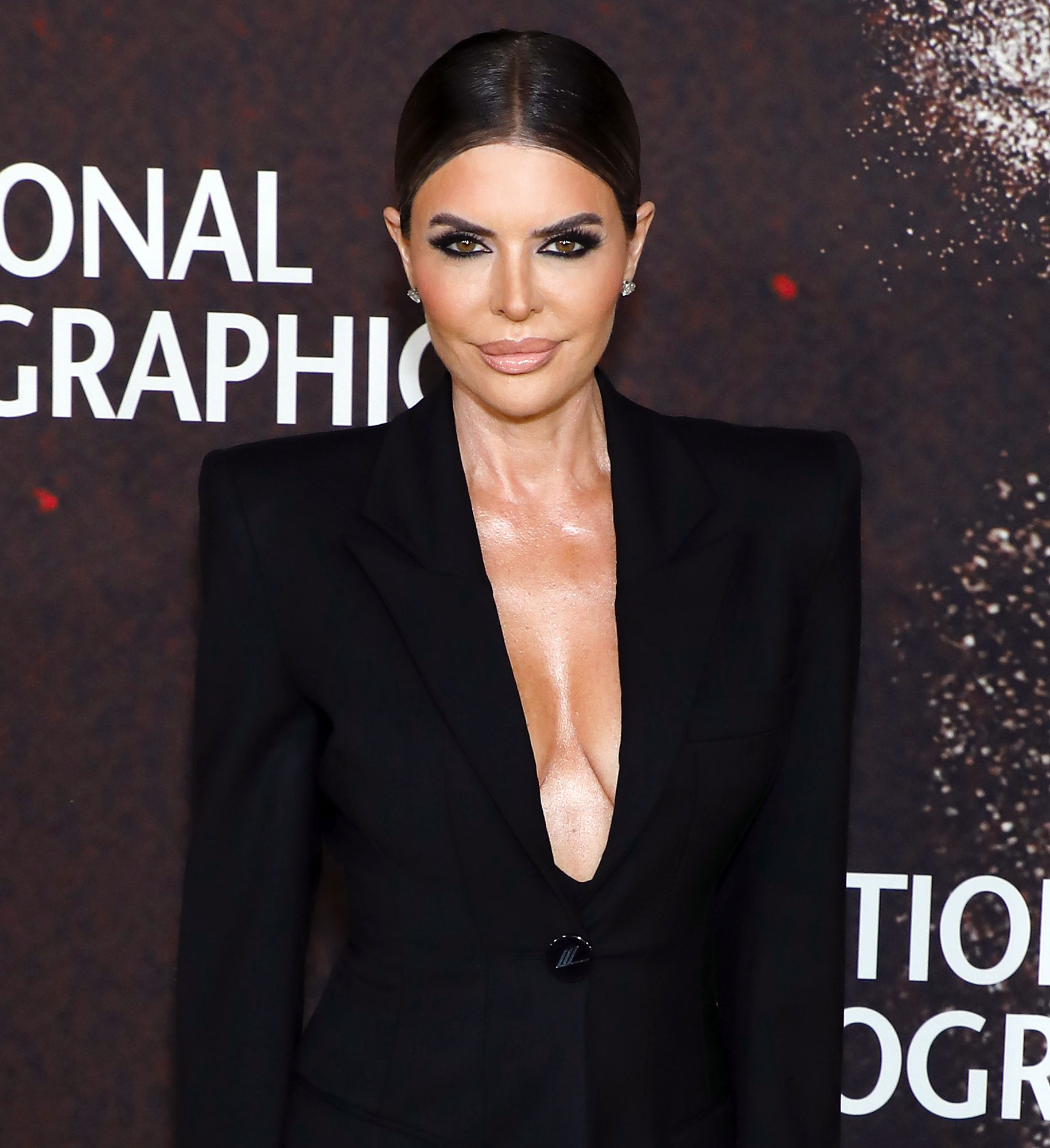