Prioritizing himself. Tyler Blackburn opened up about stepping back from Roswell, New Mexico after experiencing some “intense” physical and mental health issues.

“Alex is alive! Thank you to my knight in shining armor @MichaelVlamis and the incomparable @heatherhemmens for her insane creativity, professionalism and patience. Also, thank you to the @RoswellNMRoom and the entire crew of @CWRoswellNM for helping me this season,” the Pretty Little Liars alum, 35, wrote in a three-part Twitter post on Monday, August 22, explaining his absence from season 3 and part of season 4 of the CW drama. “… I was dealing with intense health issues that lead to, at times, intense mental health issues during seasons 3 & 4.”

He continued: “I had to step down from filming season 4 and every single person in the cast and crew, as well as everyone at @warnerbros and @TheCW showed so much compassion. I am forever grateful to the human beings that made up this show.”

Blackburn previously opened up about his physical health struggles in a candid Instagram post. “My friend told me the other day that it’s about accepting your body in any form and I didn’t realize how much I struggle with that,” he wrote in May, alongside a split image of two mirror selfies. “The amount of self-abuse I partake in is toxic. I had a major back injury and a major spine surgery all within the last 8 months and wasn’t able to work out at all.”

The Ravenswood alum added that he had reached a point where he finally has “gratitude” for all of the “resilience” his body has shown. “There’s beauty in everything, we just have to acknowledge it as such.”

In April 2019, Blackburn came out as bisexual, revealing that playing a gay veteran on Roswell, New Mexico helped him make the decision to share his identity publicly. “I’m queer. I’ve identified as bisexual since [I was] a teenager,” he told The Advocate at the time. “I heard so many things from within the queer community about bisexuality being a cop-out or bulls–t or the easy way out or something, and that always stuck with me because I felt the pressure from all sides to have [my sexuality] figured out.”

He continued, explaining that he “suppressed” his attraction to men for years out of fear of judgement. “It wasn’t until my late 20s, towards the end of Pretty Little Liars, that I really allowed myself to go there and not just wonder about it or lust over it but experience that vulnerability and experience the emotional aspect of what it is to be bisexual.” Blackburn explained that when he was playing Alex, “I understood wanting something but being afraid to have it. I understood self-doubt.”

Ultimately, the California native decided he was “so tired of caring so much” about what others think. “I just want to live my truth and feel OK with experiencing love and experiencing self-love,” Blackburn said. “I want to own my space now.” 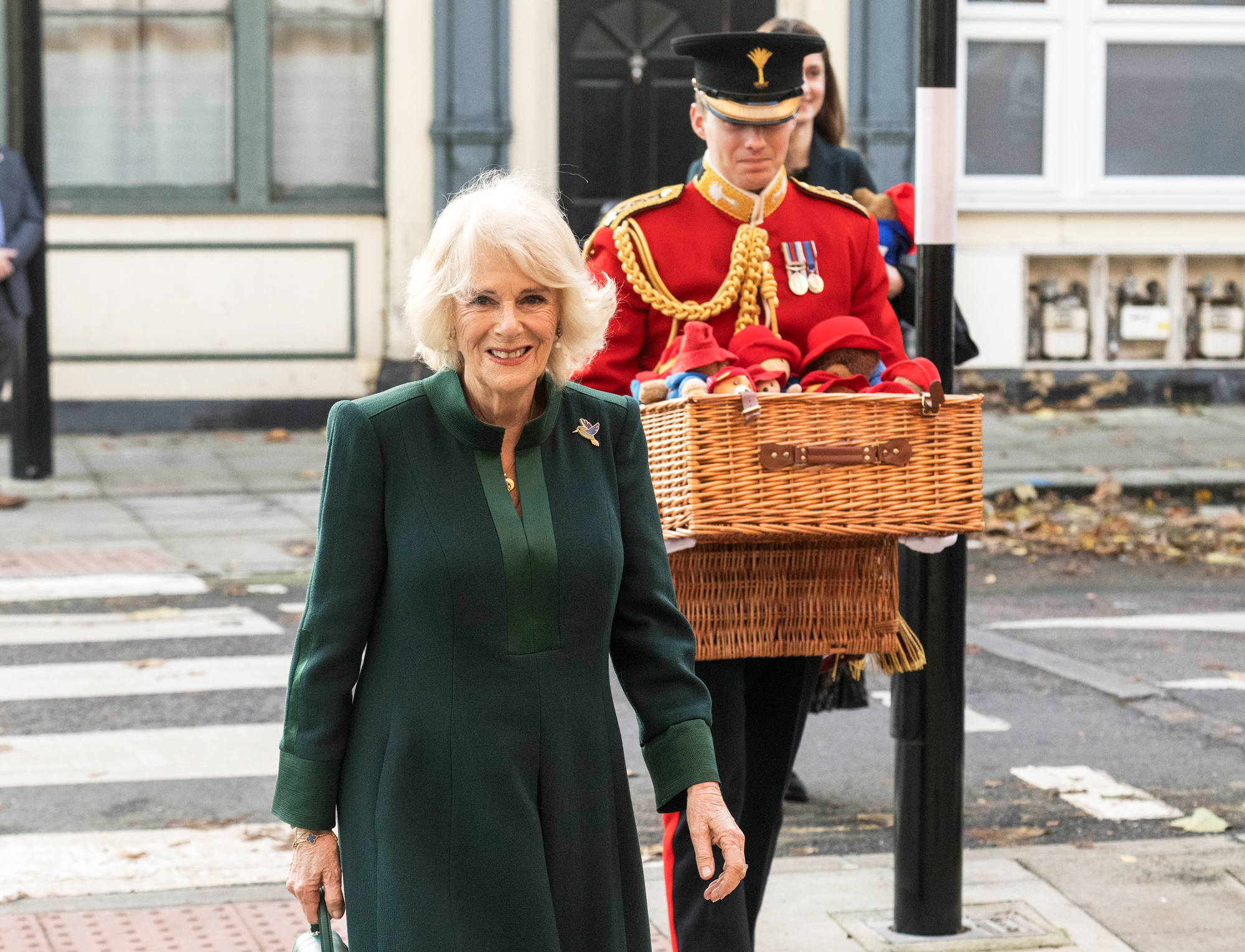 Queen Camilla Will Not Have Ladies-In-Waiting: Details 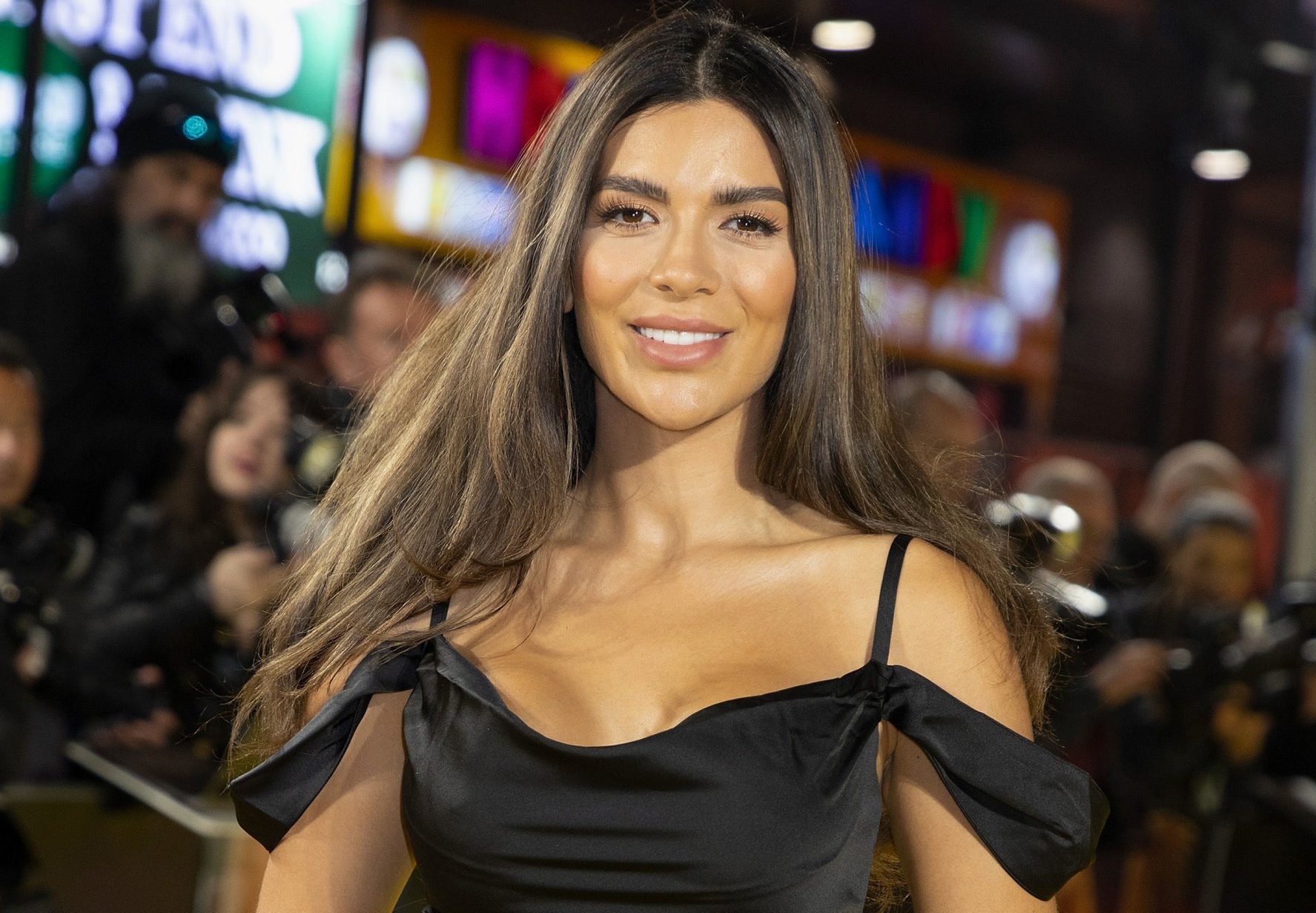 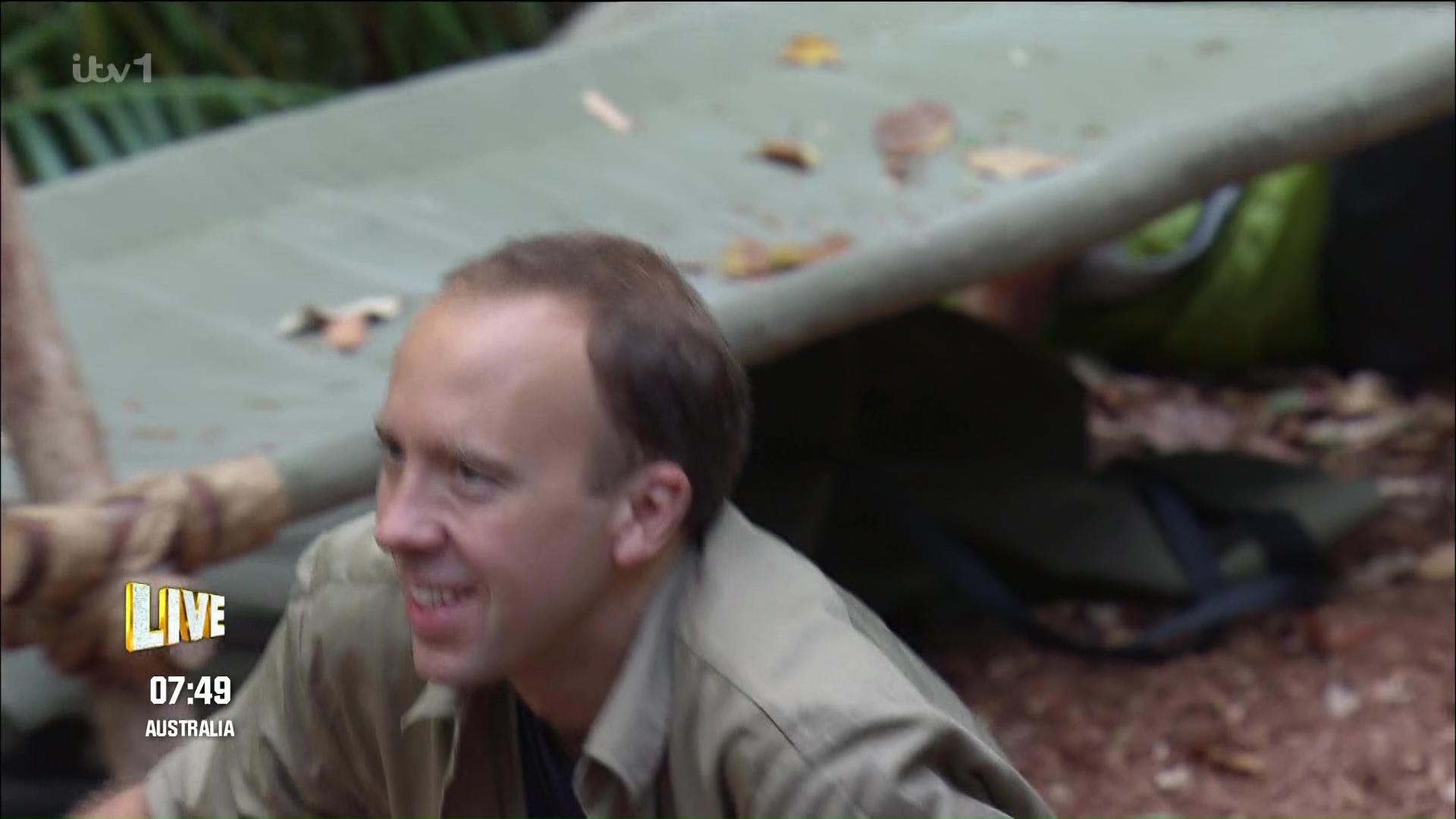 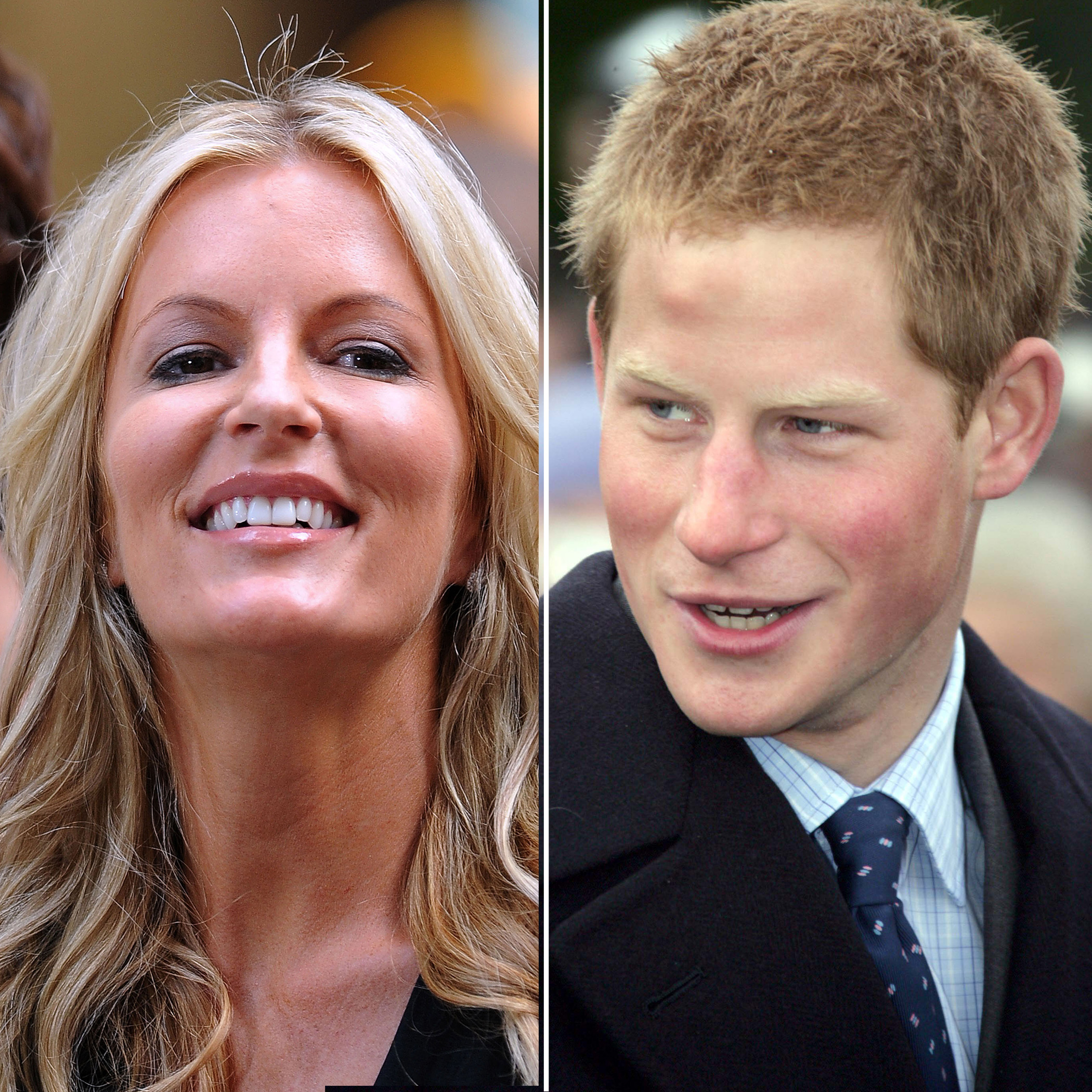 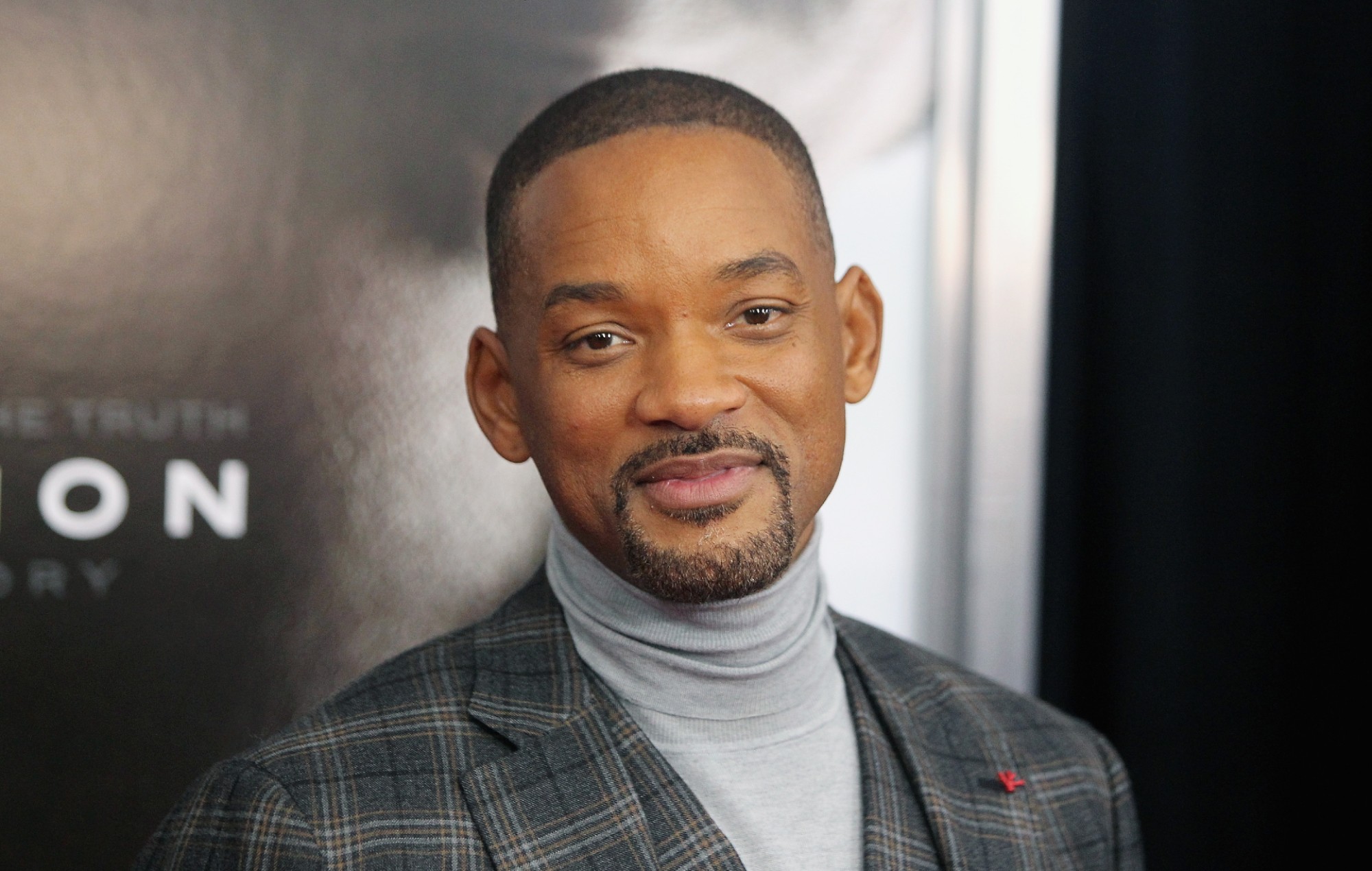