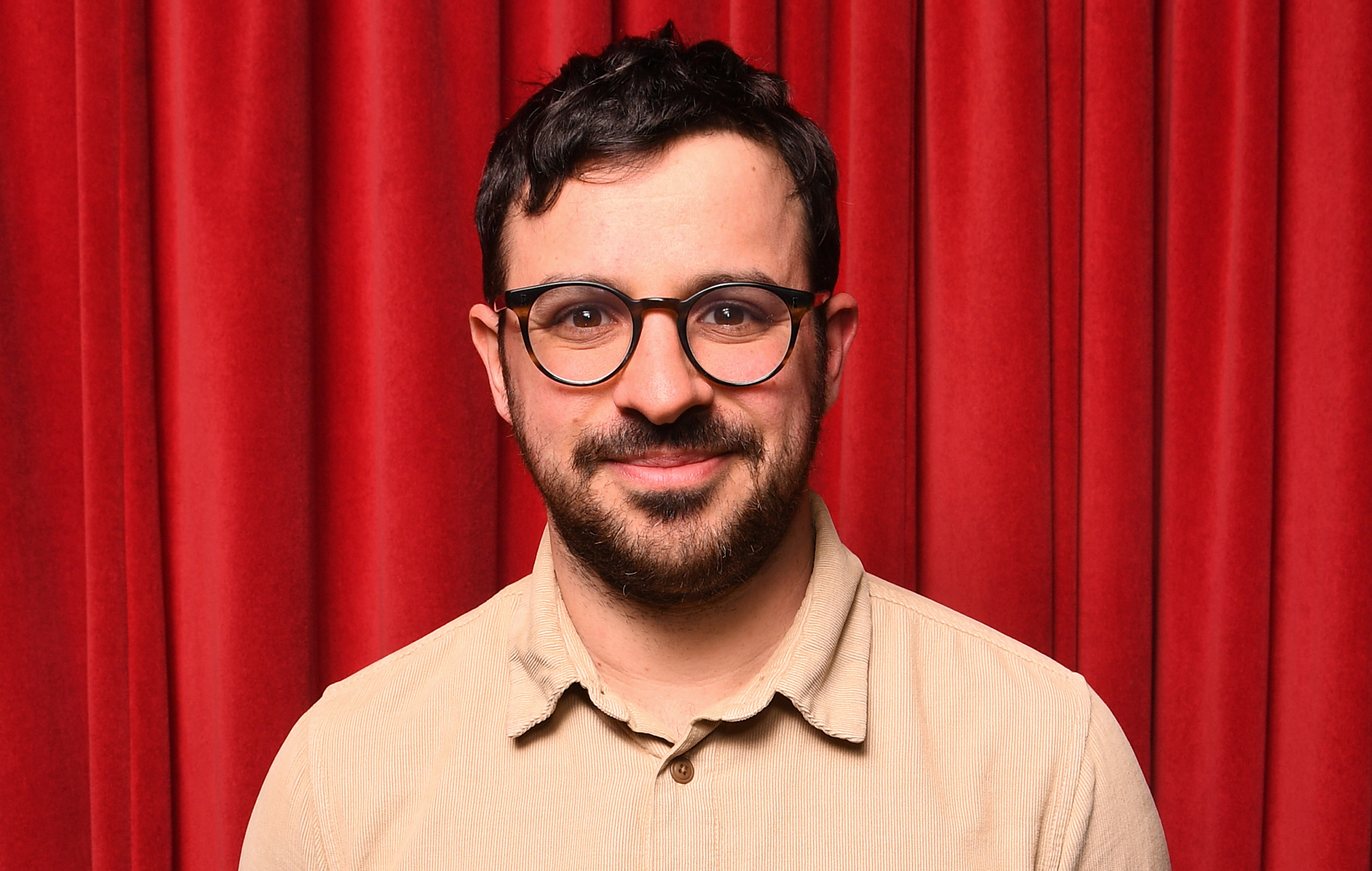 The first album I ever owned

“I came of age during the halcyon days of Britpop so it was only ever going to be Blur or Oasis – or in my case both. I didn’t have enough pocket money so I sweet-talked my mum into buying me the cassette tapes of ‘The Great Escape’ and ‘What’s The Story Morning Glory?’ from WHSmith on Guildford High Street and never looked back. I’ve never seen either of them live, but I’ve spent quite a lot of time with James Buckley in my life and he’s sort of a pound shop Liam Gallagher. I’ve not told James that but I think he knows.”

The first gig I went to

“I went with my friends Big John (he was 6ft 4ins) and Cooky. It’s Britpop again but I think Gruff Rhys and the Super Furry Animals can’t really be tarred with that brush. I do think they were much more imaginative and ambitious than a lot of the indie landfill that had been churned out. I remember that the last song of the night was a ten-minute freak-out called ‘The Man Don’t Give A Fuck’. They released it as a single – and I think I’m right in saying it holds the records for the most fucks in any song ever released. Guildford was appalled and thrilled.”

The song that reminds me of home

The Traveling Wilburys – ‘Handle With Care’

“My dad owns 28 LPS. That number hasn’t increased or decreased in my lifetime. This is the song that was on heaviest rotation when I was growing up. I’ve never come across them outside the context of my parents’ house despite the band being literally Roy Orbison, Tom Petty, Bob Dylan, Jeff Lynne and George Harrison. It’s precision-engineered dad rock.”

The song I wish I’d written

‘Happy Birthday To You’

“For the royalties, obviously. Once I’ve got that in the bank, I can afford to release something a bit edgier and less profitable.”

The song I do at karaoke

“I’m generally quite reserved and pathologically self-conscious so I tend to avoid karaoke at all costs. I was forced into it at my wedding and my wife and I stumbled through a passable rendition of ‘Common People’ by Pulp. But if I had my time again I think this Björk track is a really good option because it’s mainly whispering and then shouting, as opposed to actual singing – which is a huge plus in my book.”

The song I can’t get out of my head

“For some reason that no one can really understand, my five-year-old son is completely obsessed with this song. We’re playing it upwards of nine times a day. It dates back to the Jack And The Beanstalk pantomime at The London Palladium that we saw her in. There was a little snippet of ‘Bad Boys’ in that and he’s been hooked ever since.”

The song I can no longer listen to

Morrissey – ‘Now My Heart Is Full’

“I refuse to give up on The Smiths, but the cognitive dissonance that’s required to listen to Morrissey now is too much. It’s a shame because it’s an incredible song.”

The song that makes me cry

“My wife and I used to sing it to our daughter when she was a baby. Whenever I hear it now, it takes me back to those wonderful (quite boring) months. It’s quite mawkish in general, but there are some great Bowie moments in there. There’s that line: ‘Don’t pick fights with the bullies or the cads/’Cause I’m not much cop at punching other people’s dads‘ which rings very true. I haven’t tried to punch another dad, but I can’t imagine I’d be very good at it.”

The song I want played at my funeral

“It’s a super-charged bluegrass cover of the Iggy Pop song. I guess the whole point of a funeral is sort of to reignite the mourners’ lust for life – and this is the lustiest version of the lustiest song that I can think of.”

‘Everyone Else Burns’ airs on Mondays at 10pm on Channel 4 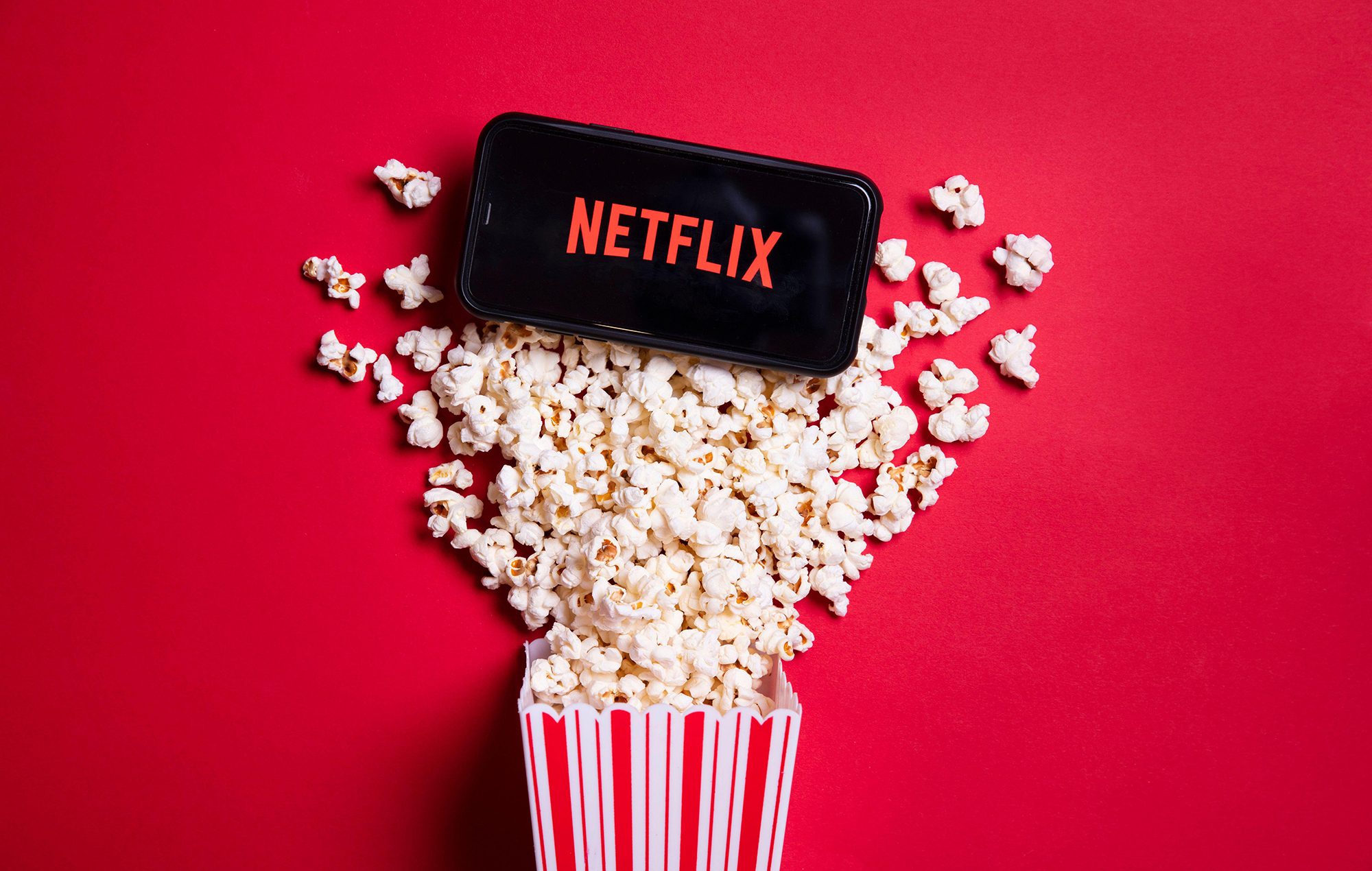 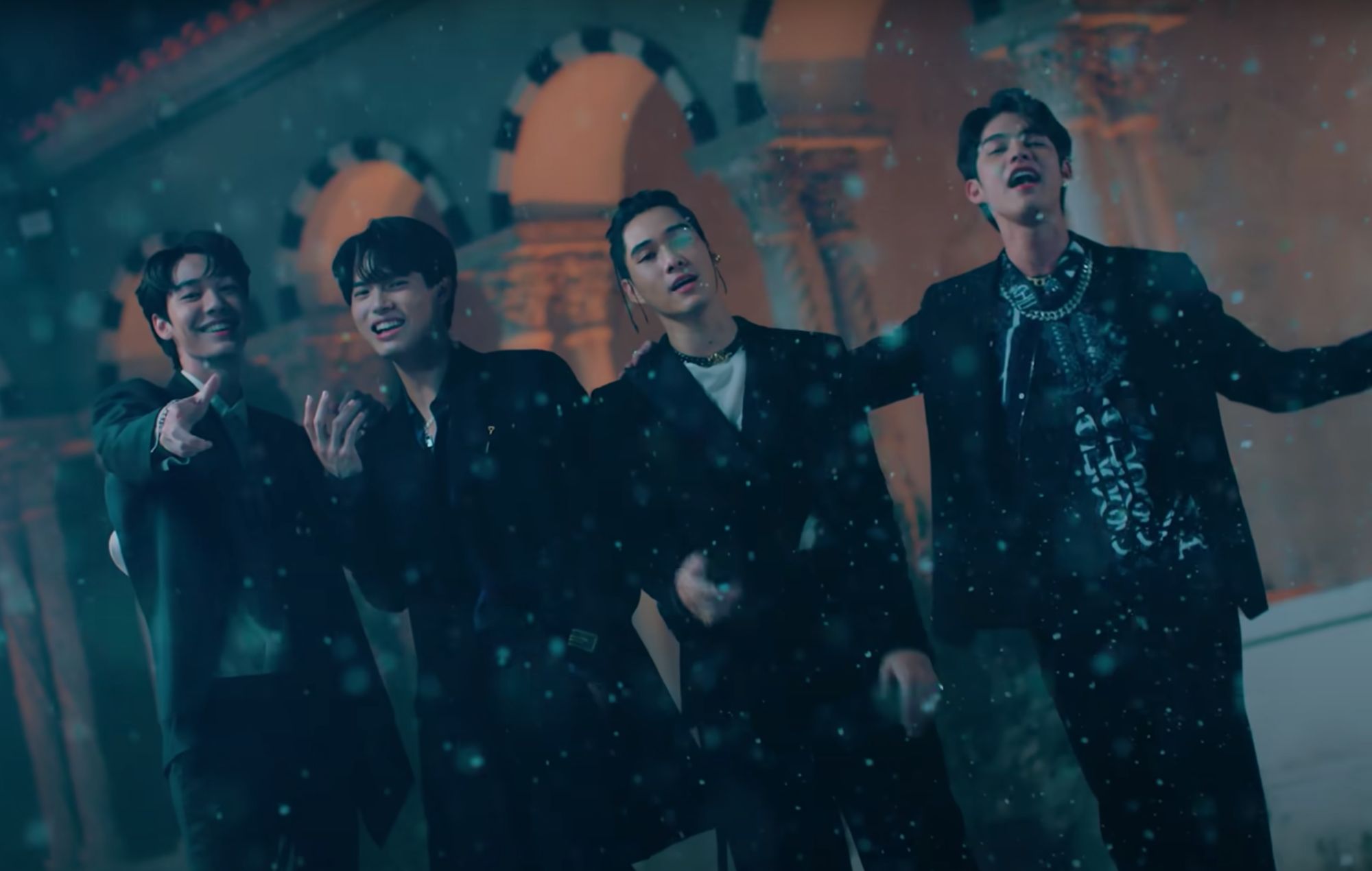 Boys Over Flowers Cast to Perform in Singapore