Britney Spears has accused Alyssa Milano of “bullying” her after Milano expressed concern for her welfare in December.

Back in December, the Charmed actor shared her concern for Spears online, tweeting “someone please go check on Britney Spears.”

Now, Spears has responded to the message on Tuesday by posting a screen grab of the tweet on her Instagram Stories and calling out Milano for the tweet.

“It saddens me to see things about me from people who don’t know me!!!,” Spears wrote.

“This definitely feels like a form of bullying !!! Ladies, we are supposed to be rooting for one another not pulling one another down!!!”

Milano has yet to respond to Spears’ post. NME has reached out to representatives of Spears and Milano for comment.

Last month, Spears has shared another update on her wellbeing after fans called for police to conduct a wellness check on her.

In January, it was reported that Spears had been visited by Ventura County police after fans expressed their concern for the star, citing “suspicious” online activity. A spokesperson for the Sheriff’s Office confirmed that they did not find Spears to be in “any kind of harm or any kind of danger”.

The singer herself later addressed the incident, saying she felt “gaslit and bullied” by those involved, and as though she was “being portrayed once again in a poor and unfair light by the media”.

Part of the “suspicious” activity that fans pointed to was the fact Spears had recently deactivated her Instagram, where she’d long been active on a daily basis. In a new thread on Twitter, she explained that she’d left the platform once more “because there were too many people saying I looked like an idiot dancing and that I looked crazy”.

She continued: “Honestly I was doing my best but it disturbed me to see people freely talk about it on TV… yep it hurt my feelings.”

Spears went on to admit she was “shocked as hell” when police arrived to conduct the aforementioned wellness check, saying “it really was uncalled for” that “fans got worried and sent the cops to my house”. She added: “l adore my fans but for those who did that aren’t real fans and I honestly felt like it was a way to make me look bad! I mean DAMN come on…”

The singer assured fans that she’s “alive and well”, imploring them to “please again know I’m doing the best I can”. Posting from a gym, where she’s “living my best life”, she closed out her thread by saying, “l’m alive, fine, healthy, and ready to start a new day – a new morning anew.” 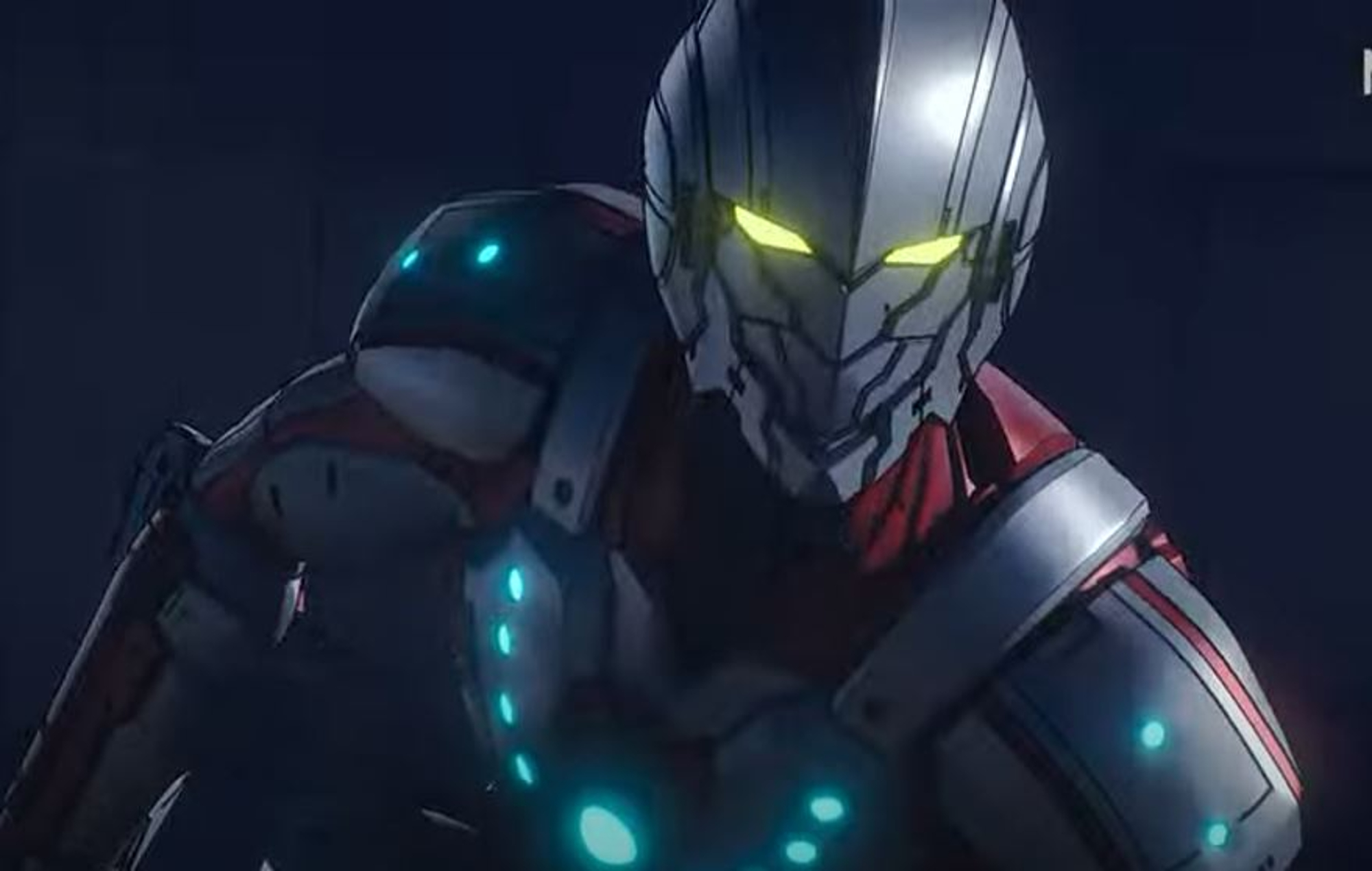