The four lead actors from hit Thai series F4 Thailand: Boys Over Flowers have announced a Singaporean date in their ongoing ‘Shooting Stars’ tour of Asia.

Taking place on Saturday, March 11 at The Star Theatre, the concert will feature actors Bright Vachirawit, Dew Jirawat, Nani Hirunkit and Win Metawin, and is slated to feature a combination of solo and group musical performances of songs from the television series, interviews and games.

Tickets for the event will be available at prices ranging from SGD148 to SGD288 excluding booking fees, and can be purchased via Live Nation’s official website, Ticketmaster and all SingPost outlets. Live Nation members will gain early access to presales on February 3 at 12PM local time, with general tickets being released the following day, on February 4 at 12PM local time.

F4 Thailand: Boys Over Flowers is the Thai adaptation of the hit manga series Boys Over Flowers, and follows Gorya, a young girl from a poor background who studies in an elite school and ends up becoming the target of F4, a gang of boys who bully her with the hopes of having her relocate, an endeavour which ultimately leads to romance.

The leads’ appearance in Singapore is the latest addition to their ongoing ‘Shooting Stars’ tour, which has seen the quartet perform in Jakarta, Kuala Lumpur and Manila in October and November 2022. The tour will continue with dates in Taipei’s International Convention Center on February 5, Hong Kong’s AsiaWorld-Summit on February 18, Ho Chi Minh’s Military Zone 7 Indoor Sports Complex on March 4, before their Singaporean performance. The F4 leads will then travel to Tokyo’s Pia Arena on March 18 and 19 before concluding with a performance in Seoul’s Grand Peace Hall on April 2. 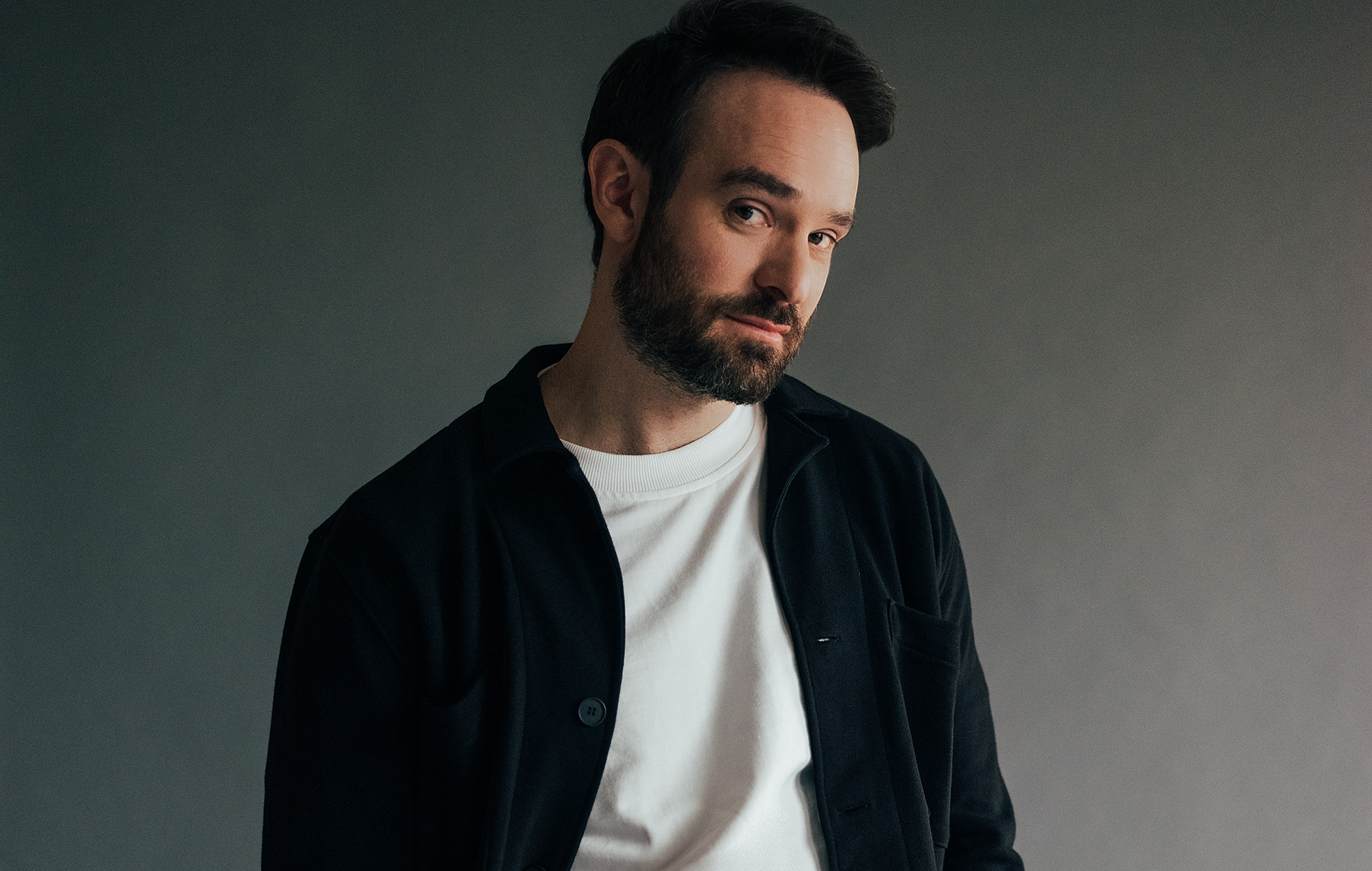 “Daredevil Reboot: Will it be a Hit?”

“What We Know So Far”

Aubrey Plaza: Soundtrack of My Life