Joey Essex: Grief and Me

Although best known for his blindingly white teeth and bumbling persona on The Only Way Is Essex, Joey Essex strikes a far more personal note for this documentary – the latest in the BBC’s tranche of celebrities exploring mental health. Having recently turned 30, Essex revisits the tragedy of losing his mum at the age of 10 to suicide, and recruits the help of psychologist Stephen Blumenthal to confront his grief. The pair examine Essex’s anxiety, and look at ways to integrate his past into his current life. Ammar Kalia

Ex-Dragon Theo Paphitis makes a return this week (Peter Jones is self-isolating), and shows us what we’ve been missing. He insists on personally testing a self-balancing serving tray. There’s also an anti-roll baby-change mat and a planet-saving entrepreneur – but what is it that this guy’s pitching? Ellen E Jones

As if vet Noel Fitzpatrick couldn’t get any more charming, he kicks off the new series accompanied by a load of puppies with problems. Betsy the cockapoo is recovering from being hit by a van and he has to decide if he can save her paw, while tiny dogue de bordeaux Angel faces a genetic problem. Hannah Verdier

The story of the the heroin trade on Merseyside in Liverpool Narcos. Photograph: Sky

This three-part series examines how heroin first arrived in Liverpool, alongside the story of the drug dealer Michael Showers, AKA the Godfather. We open with Showers recounting his cannabis-smuggling business through the Liverpool docks before the crack epidemic took hold of the city in the 1980s. AK

The raucous sitcom set in a Penge pizza joint returns with fretful delivery rider Joshua (Samson Kayo) facing off against a romantic rival for his beloved Naomi (Weruche Opia). Will hapless wingman Ricky (Theo Barklem-Biggs) help him man up? After this opening episode airs, all of season two will be available to stream on UKTV Play. Graeme Virtue 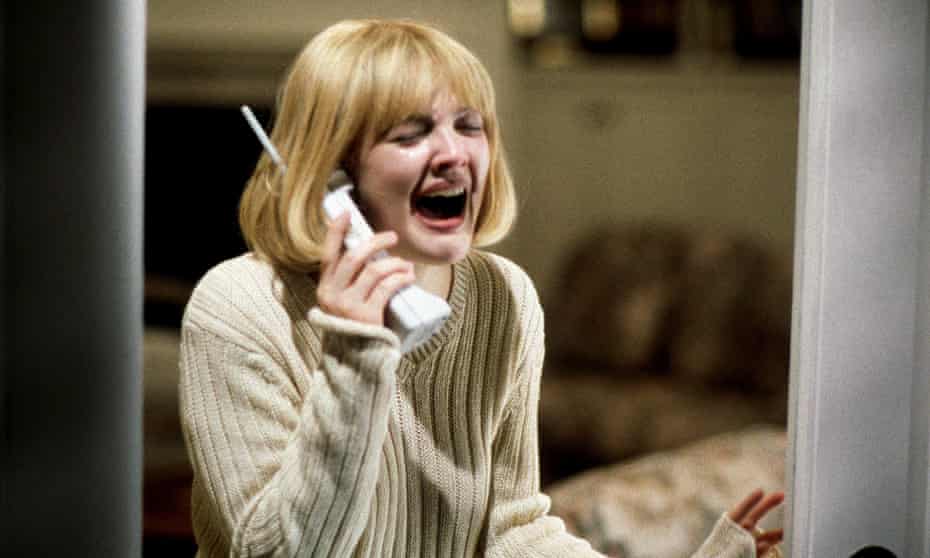 Scream (Wes Craven, 1996), 11pm, AMC
A masked killer is stalking the teenies in a US small town. It looks like any teeny-slasher venue from Elm Street to Halloween, but director Wes Craven and scriptwriter Kevin Williamson are too steeped in the dark arts of horror movies to do it straight; this is as much knowing comedy as a blood-and-guts fest. Scream 2 and 3 follow. Paul Howlett 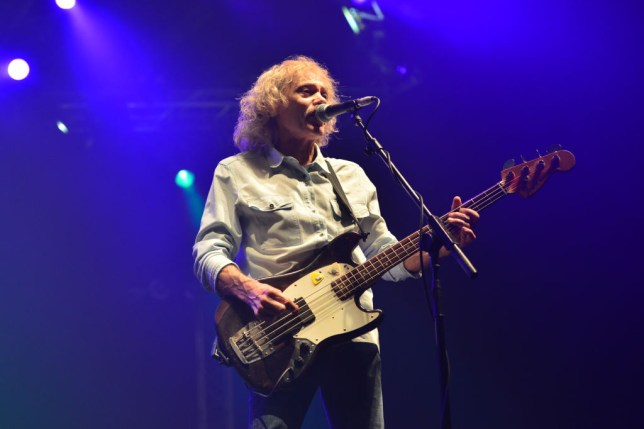