Dark Matter: A History of the Afrofuture

Writer Ekow Eshun, artist Hew Locke, curator Elvira Dyangani Ose and other black diaspora thinkers provide a communal narrative for this fascinating film, explaining the history of the cultural movement of afrofuturism. From Turner’s battle of commerce versus humanity in The Slave Ship to Drexciya’s techno utopias, we trace how the trauma of slavery and racism translated into an imagined othering of black existence – a fertile space for new creation. Ammar Kalia

The Pursuit of Love

The finale of this joyous Nancy Mitford adaptation finds Linda (Lily James) at odds with cousin Fanny (Emily Beecham), as she lives in Paris openly as Fabrice de Sauveterre’s mistress, while Fanny is stuck in her unexciting marriage to Alfred. When war breaks out in Europe, the pair rush to reconcile. AK

The final episode of a series which has offered insights into the wider culture around snooker’s golden age. This time, the bad habits and doomed heroism of perpetual runner-up Jimmy White and the emergence of a startling but less engaging professionalism in Stephen Hendry. Phil Harrison

Our 15 recruits are now into the third stage of this gruelling competition, with the Directing Staff on hand to try and break their emotional and physical resolve at every turn. Their latest gambits include a backwards dive under nightfall and an “illusion jump” over a 60ft ravine. Then, the undercover DS is revealed. AK

Season four of the crime anthology series finds its blend of menace and farce further finessed by the arrival in Kansas of eccentric Mormon avenger “Deafy” Wickware, a role that screams Timothy Olyphant and, fortunately, is played by him. Meanwhile, a full gang war is energetically simmering. Jack Seale 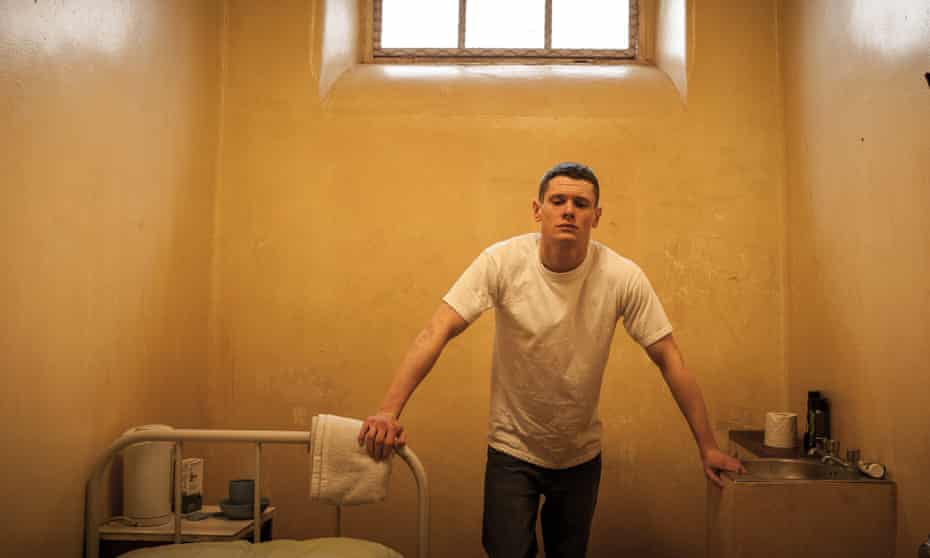 This bleak, brutal prison drama stars Jack O’Connell as 19-year-old Eric, who, uncontrollable in juvenile detention, is transferred to proper prison where he finds his own, useless father (Ben Mendelsohn). A lot of violence and emotional anguish ensues, but O’Connell is an electrifying presence. Paul Howlett

F1: The Monaco Grand Prix 1.55pm, Sky Sports Main Event. Coverage of the fifth round of the season.