A new study has revealed that TV has overtaken the weather as the UK’s favourite topic of small talk.

Research conducted by Sky shows that 72 per cent of respondents now prefer to talk about TV than the weather, with 36 per cent naming television and film as the most important thing keeping spirits up over the last year.

“As a nation Brits have earned a reputation for our chit chat being focused on the weather, but our research reveals that the last year has seen TV taking over the top spot in the nation’s small talk,” Sky UK and Ireland’s Managing Director of Content Zai Bennett said in a statement.

“Clearly during such a tough period, unmissable TV and films have played a big part in bringing friends, family and colleagues together.”

The study showed that 41 per cent of people said chatting about their favourite film and TV characters “helped them through a tough time,” while the British public reportedly spends 2.5 hours a month on average discussing TV plot twists. 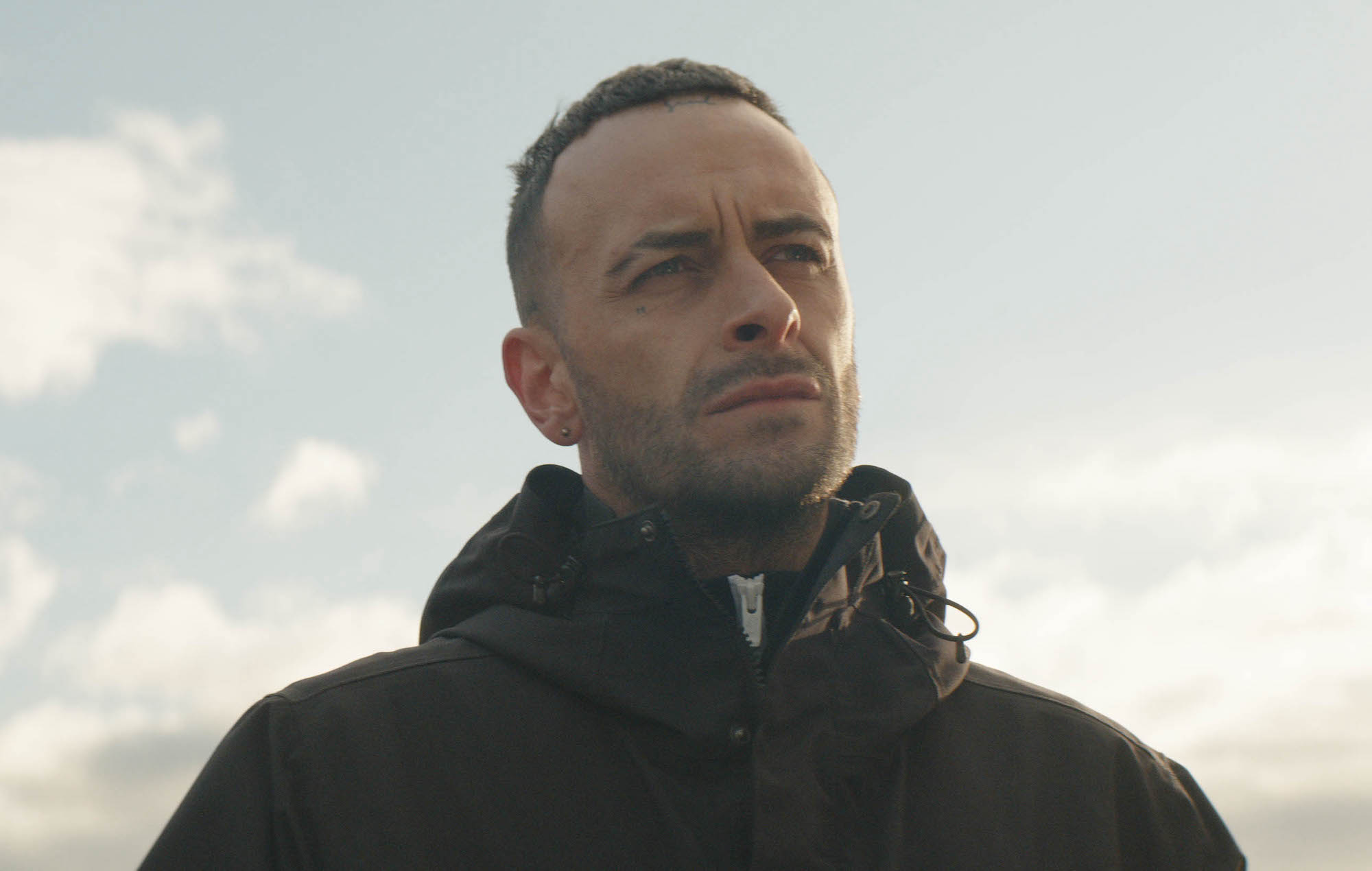 Joe Gilgun stars in one of Sky’s most popular shows, ‘Brassic’. Credit: Sky.

79 per cent of people said they had watched more television over the last year, with 30 per cent attributing the rise to a selection of more impressive titles to watch.

In 2021, Brassic will be returning for season three on Sky Comedy, which 28 per cent of respondents named as their most anticipated show of the year.

In conversation with NME last year, the show’s star and co-creator Joe Gilgun said he was proud of how the show features new characters on TV.

“Because our show is rural and northern, I feel like it’s serving a huge overlooked audience,” Gilgun explained.

“Everything I see is about cities, and every time I watch a show with working-class characters, they’re all fucking miserable and made to look like scumbags. That’s not cool – and it’s not accurate either.”