TUCKER Carlson let Donald Trump’s call go to voicemail after his presidential debate with Joe Biden and then slammed his performance, according to a new book.

The Fox News host was quick to tell the former president that his September 2020 debate performance was “not good,” the book says.

Carlson told Trump he did not do a good job in the presidential debate, according to reportsCredit: Fox News 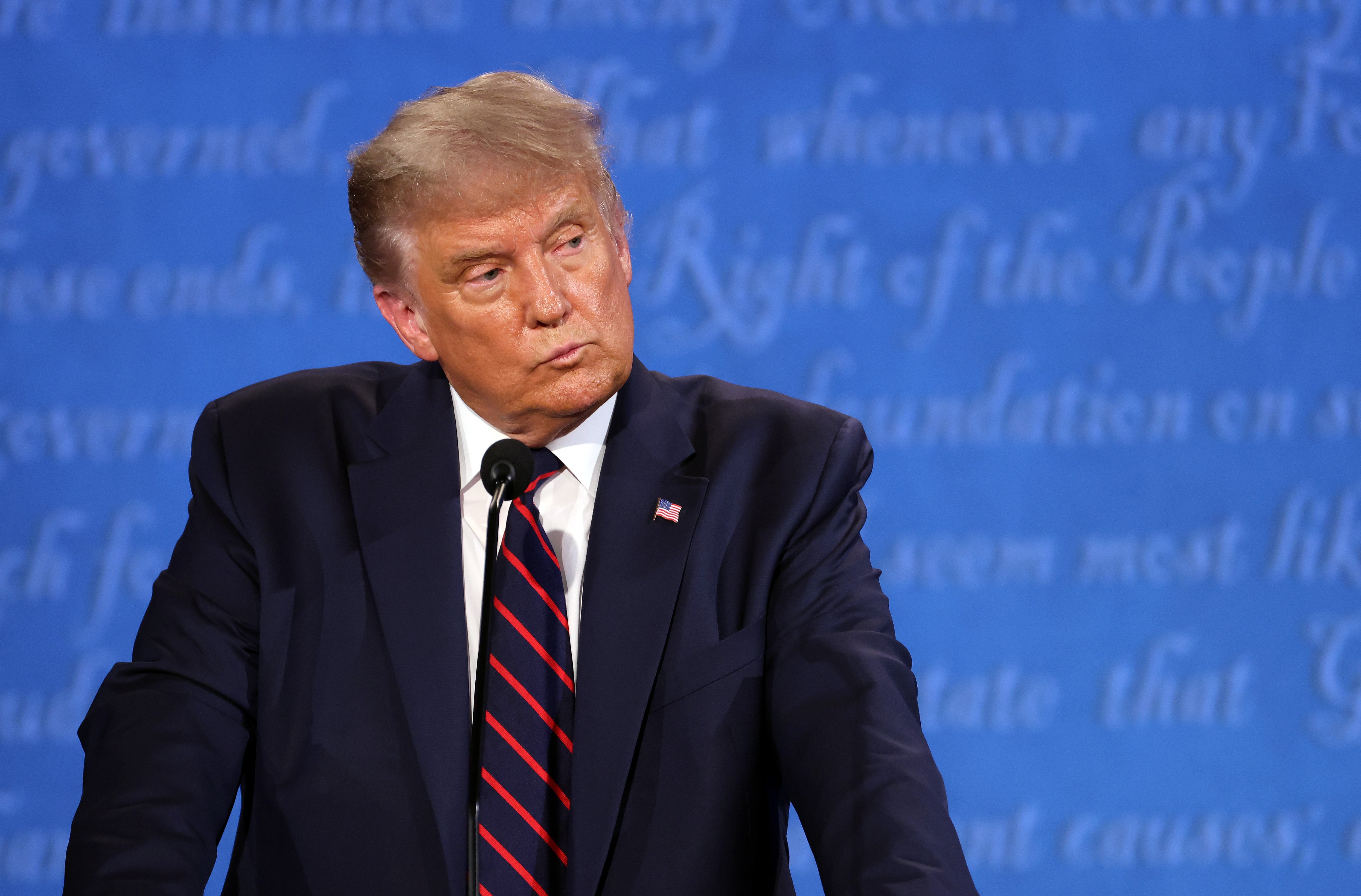 Trump was widely slammed for repeated interruptions during the first debateCredit: Getty

Michael Bender, a Wall Street Journal reporter, recounted the alleged conversation in his new book, “Frankly, We Did Win This Election”: The Inside Story of How Trump Lost.

The former president was heavily criticized after the first debate for how often he interrupted Biden during his allotted speaking time.

When the two finally did speak, Trump reportedly claimed, “Everyone says I did a good job.”

“I don’t know who told you that was good,” Carlson is quoted as saying. “It was not good.” 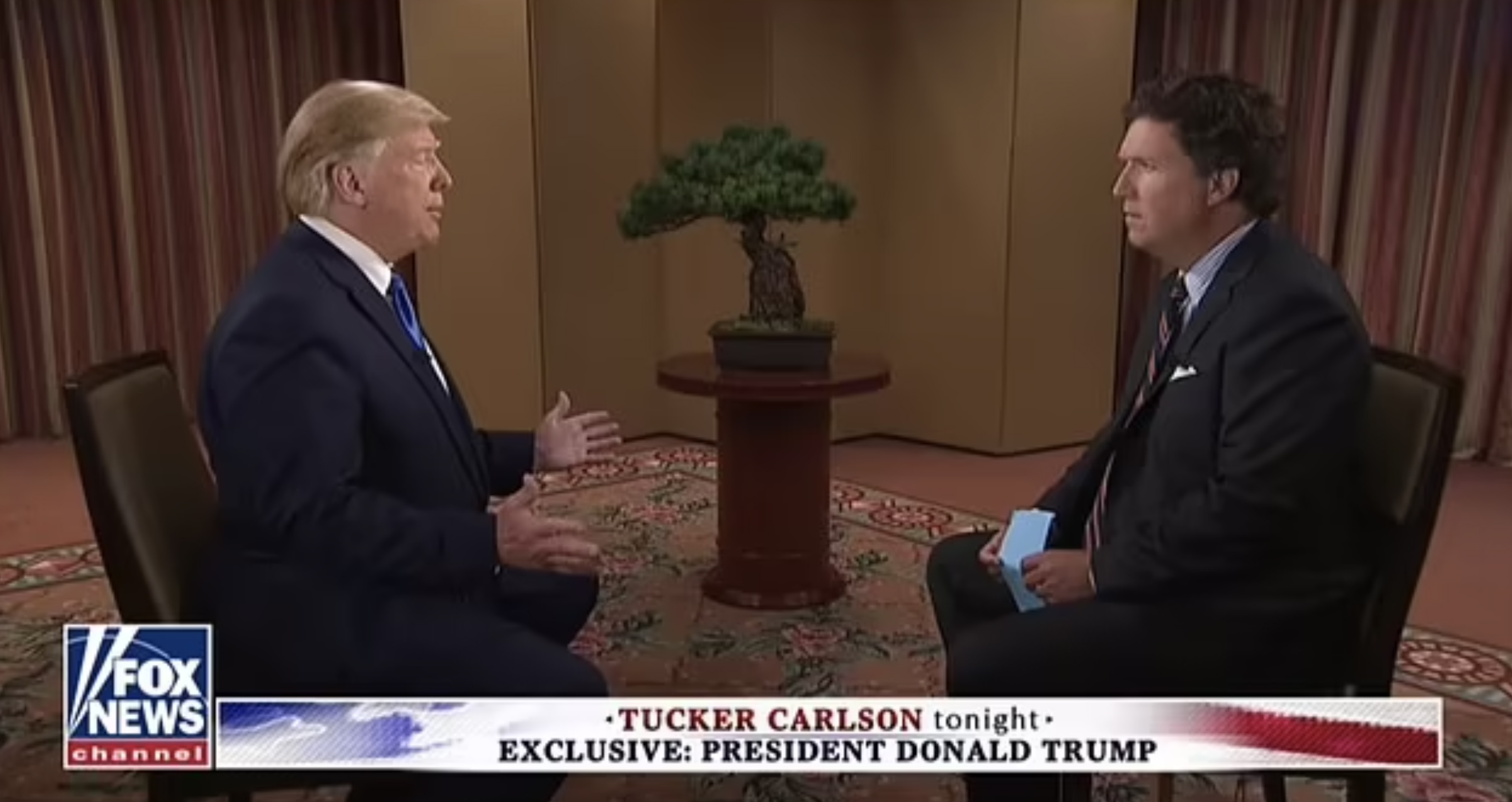 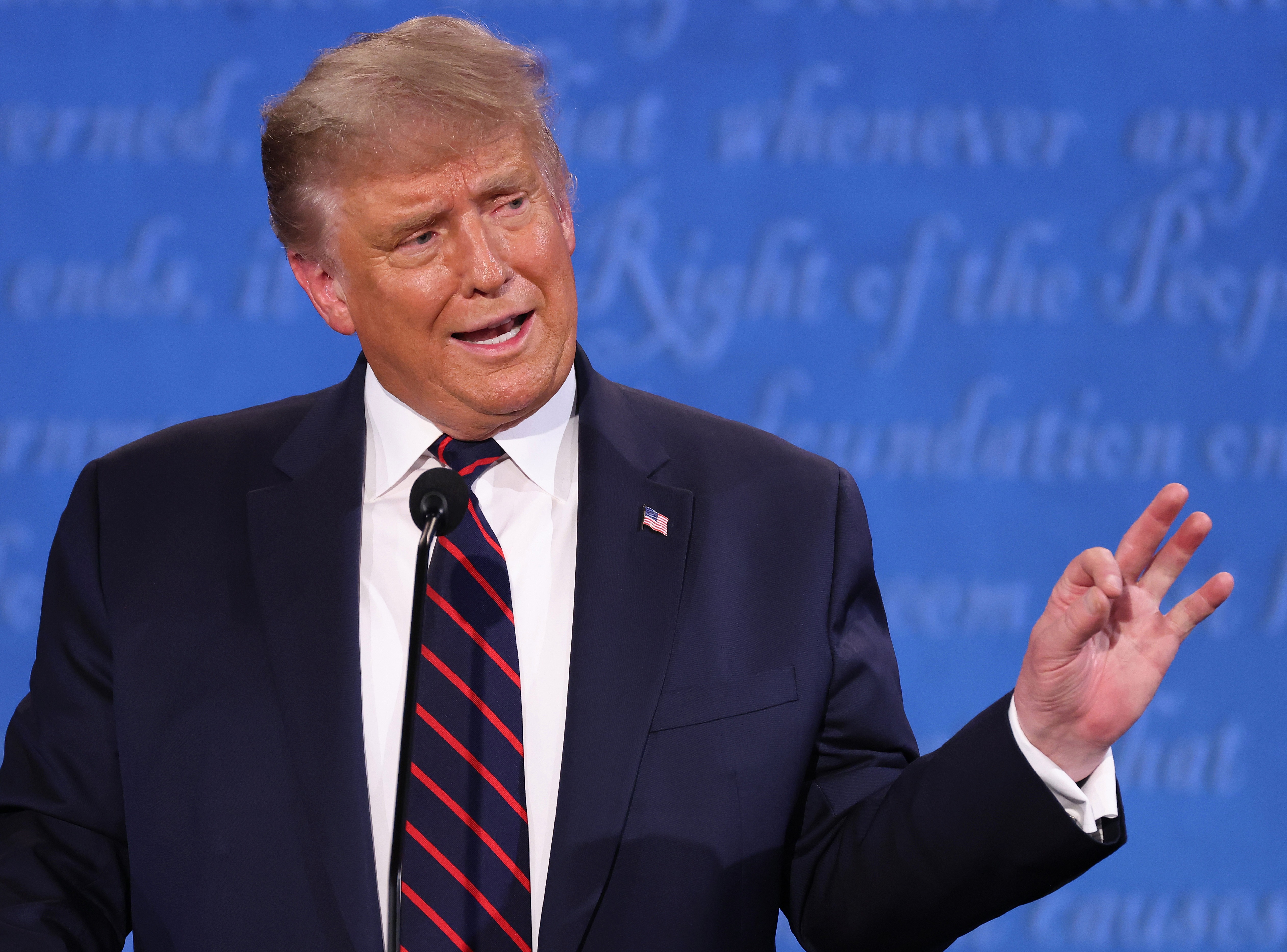 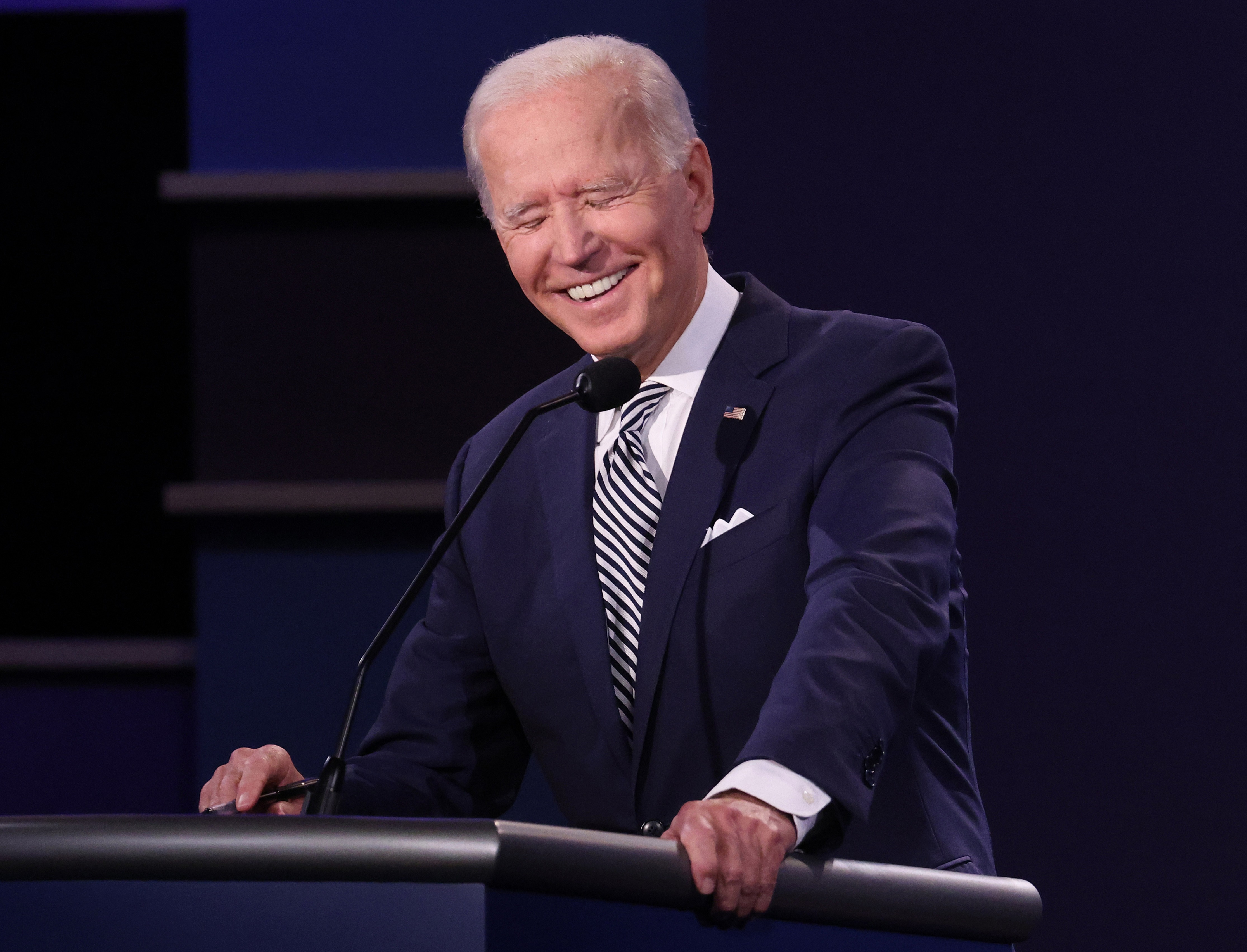 The excerpt from the book was included in a New York Times piece that alleges that Carlson acts as a reliable inside source of gossip for the liberal media.

The Times article quotes several journalists who say inside scoops are known to come directly from Carlson, despite his regular attacks of the “mainstream media” on his show Tucker Carlson Tonight.

When asked about his reputation as a gossip source, Carlson denied it, according to The Times.

“I don’t know any gossip. I live in a town of 100 people,” he said, referring to summers he reportedly spends in rural Maine.

Carlson also recently shot down rumors that he was considering running as a Republican candidate in the 2024 presidential election.

The Fox News host said he wouldn’t run unless he was the “last person on earth.”

“That seems like a fun job. I’m sure my poor children would love that. Can you imagine?

“I mean, I guess if I was the last person on Earth, I could do it, but I mean, it seems pretty unlikely that I would be that guy.  I’m a talk show host; I enjoy it.”