A LIONHEARTED pooch dashed through the woods to save a lost young girl who was trapped while Tropical Storm Elsa battered Florida.

On Tuesday, the bloodhound Mercy tracked through heavy gusts and rain-soaked terrain to find the 12-year-old just as Tropical Storm Elsa was buzz sawing through the Southeast.

K-9 officer Mercy tracked a 12-year-old missing girl through “over a mile” of woods to bring her to safetyCredit: ABC7 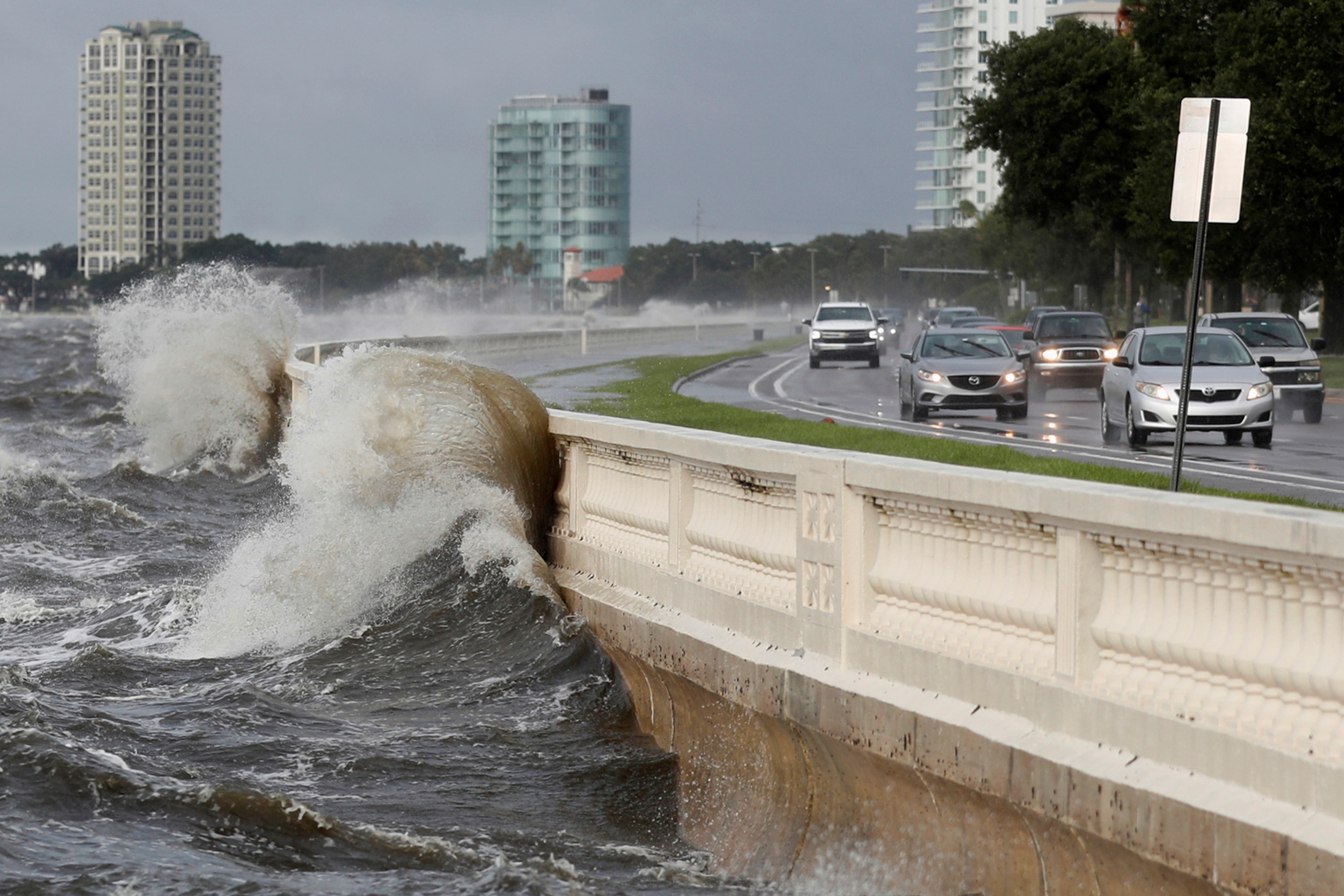 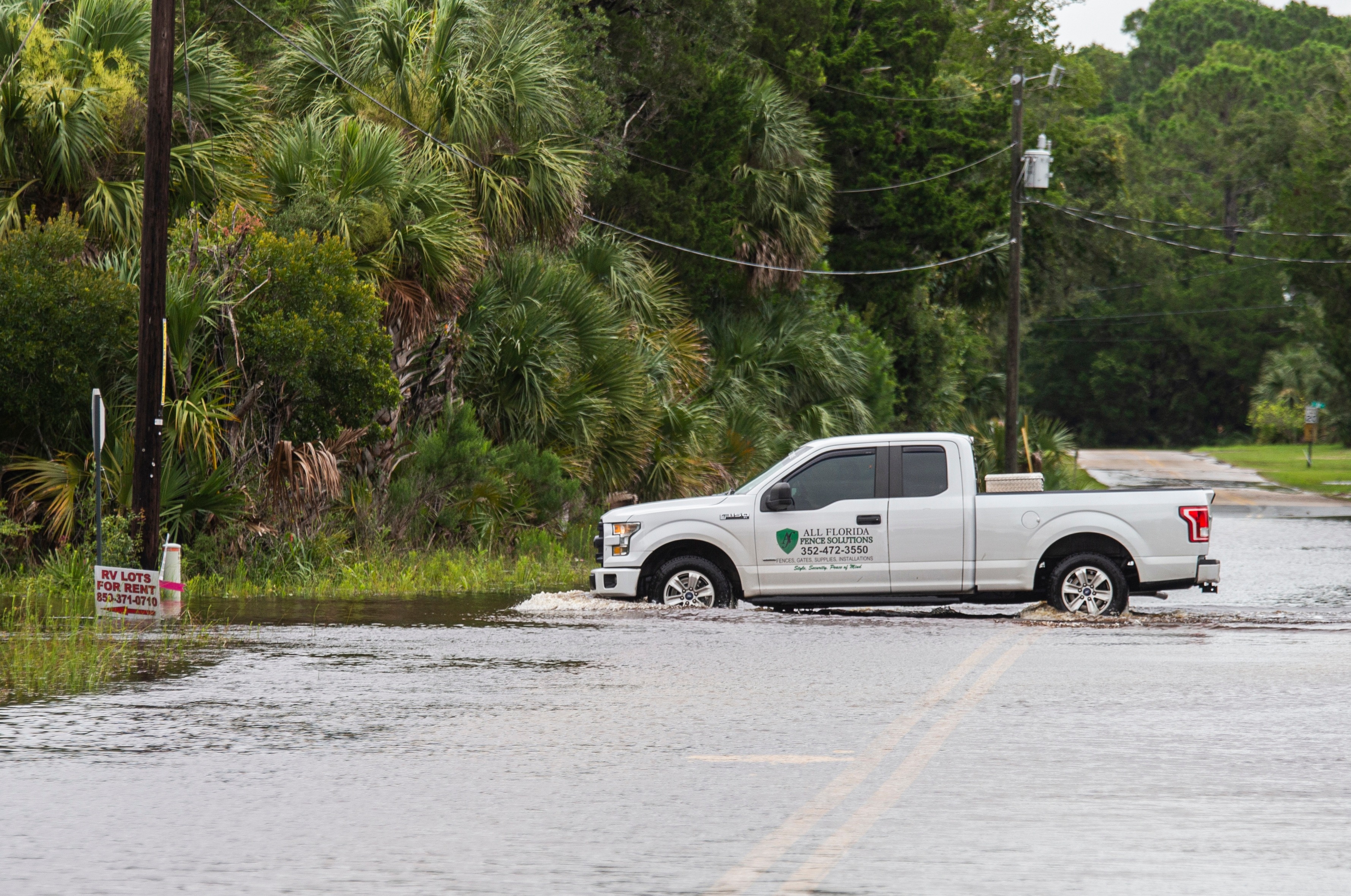 The storm has ravaged much of the Gulf Coast after it made landfallCredit: Getty Images – Getty

“Reuniting a family with a lost child like that–especially in a tropical storm or hurricane and we got her home before any harm could come to her…it’s a home run for us. It’s a win,” Police Officer Julio Lock told ABC 12.

The child was reported as “missing endangered” on Tuesday when Lee County Sheriff’s Deputy Travis Jelly and his four-legged anticrime partner Mercy “responded to assist in the search,” according to a sheriff’s statement describing the heroism. 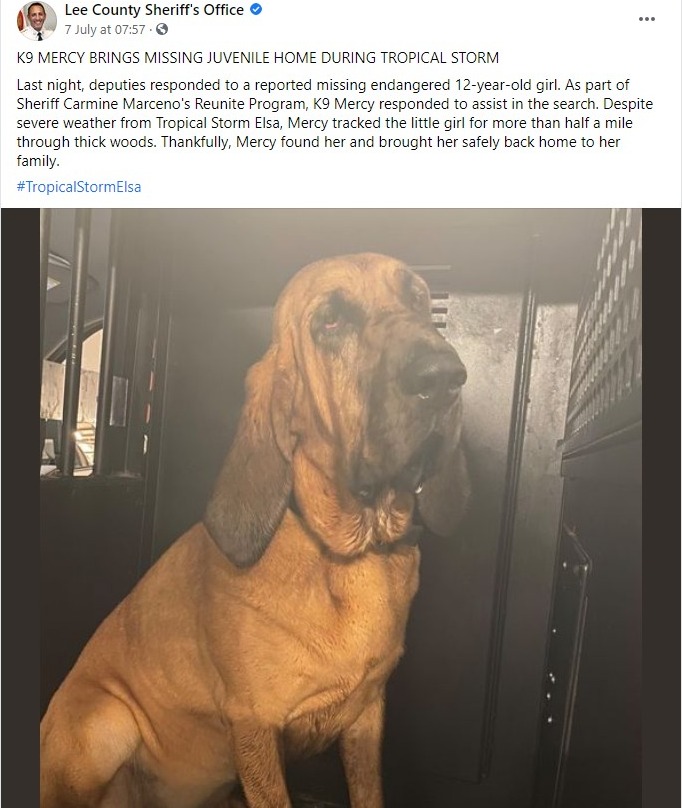 Mercy is being hailed as a hero for saving the “missing endangered” 12-year-old girl in the woodsCredit: ABC7

Together Jelly and Mercy tracked the little girl for “more than half a mile” of thick woods severe weather.

“Thankfully, Mercy found her and brought her safely back home to her family,” the sheriff’s office post reads. 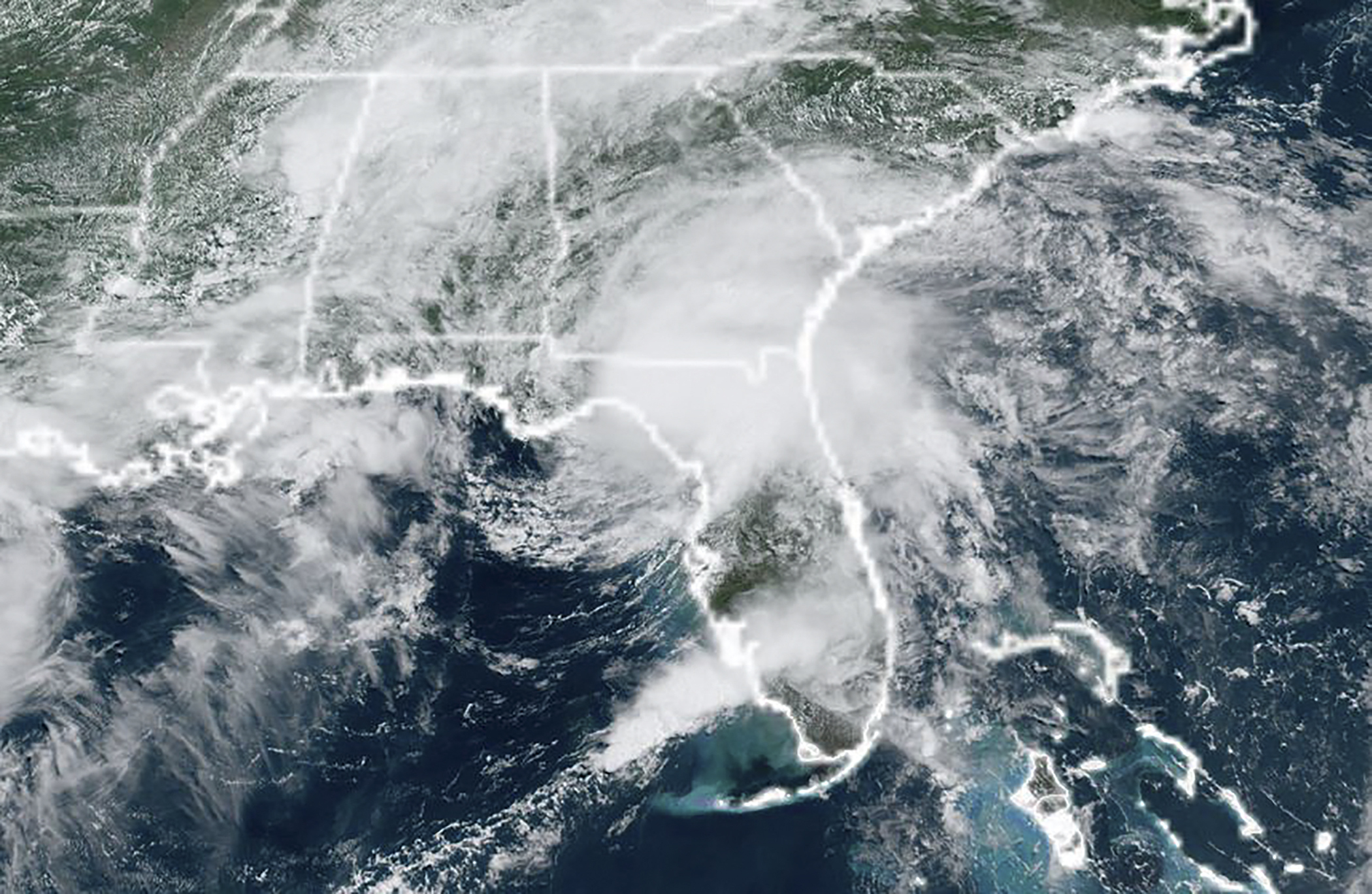 Elsa’s landfall was blamed for three deaths in the CaribbeanCredit: AFP 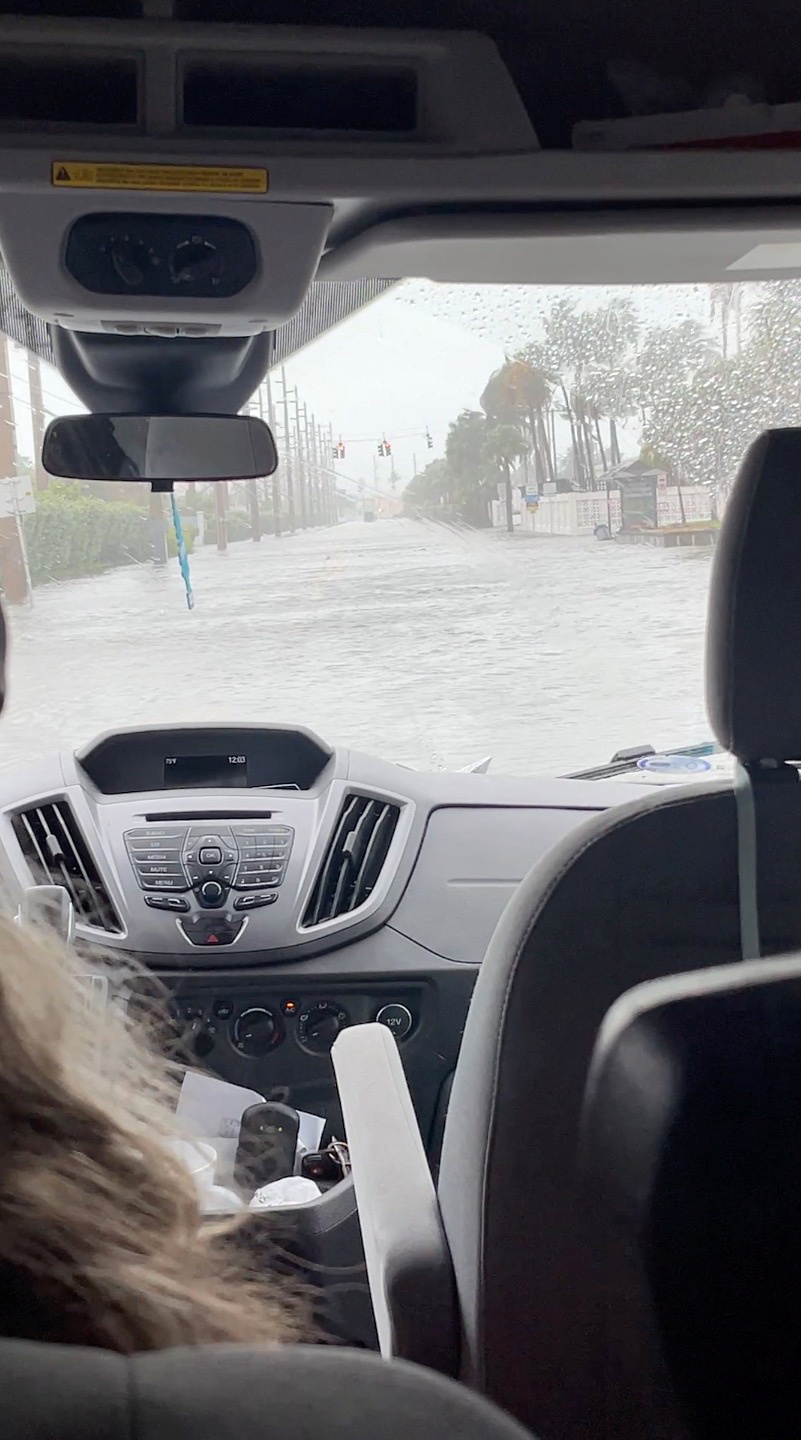 At least one person died in Florida as a result of the punishing stormCredit: Reuters

The deadly Tropical Storm Elsa whipped up 70mph winds and was blamed for three deaths as it swept through Cuba, Haiti and the Dominican Republic.

Several injuries were recorded in Georgia and one person died in Florida as a result of its wrath, CBS News reported.

Certain swaths of Delaware and New Jersey early Friday were under tornado warnings as the system moved over the mid-Atlantic states and into the northeastern United States.

Many commuters were forced to fight their way out of wet subway stations and drivers were pulled from their stranded cars.