Maralee, 31, shared her workout experience from about a year ago. 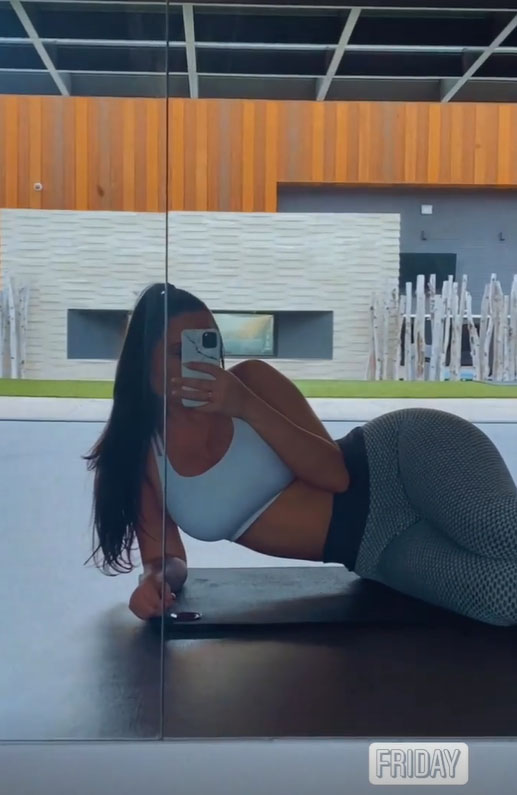 In her Instagram story, the fitness model was lying down on the gym floor.

Maralee revealed she was about four months pregnant at the time.

The brunette model gave birth to her first child, Theo, in December 2021.

She posed in front of the mirror and pointed the camera at her full figure. 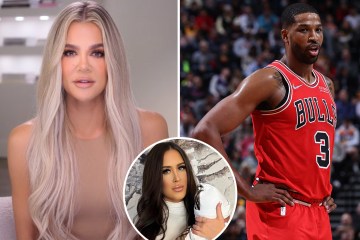 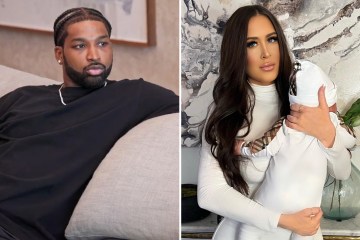 Her long hair was pulled back and tied into a ponytail.

The model wore a white sports bra and grayish leggings that had a purple loop.

The camera lens zoomed in on her face and zoomed out in a repeated loop.

Maralee captioned the post: “I was at least four months preggo here” and added an emoji of a pregnant woman.

During the love child scandal, Khloe Kardashian, 37, believed she was in an exclusive relationship with Tristan Thompson, 43, who was having an affair with Maralee.

The Chicago Bulls player asked for a paternity test, but then he confessed to having sex with his former mistress.

Tristan is also the father of his son Prince, five, with ex Jordan Craig, and shares his four-year-old daughter True with Khloe.

The scandal became part of the season finale of Hulu’s The Kardashians.

The installment ended on a cliffhanger as Khloe’s famous family discovered Tristan’s affair with Maralee.

Tristan is also the father of his son Prince, five, with ex Jordan Craig, and shares his four-year-old daughter True with Khloe.

Recently, a report claimed that the sports star has not met with his third child.

According to Us Weekly, Tristan has reportedly made “no immediate plans” to meet his six-month-old son.

A source close to the basketball player claimed: “Tristan is very absent from Theo’s life. He hasn’t met Theo nor has he initiated any meetings.

“He doesn’t have any immediate plans to meet his son face to face.”

The insider also revealed that Tristan “hasn’t been in communication with Maralee and hasn’t sent her any money for child support to date.”

The source concluded: “This aspect hasn’t legally been resolved yet.”

Back in March, Theo’s mother demanded the NBA star pay about “$47K” a month and $1million in legal fees.

In June, Maralee shared a sweet video of her baby boy playing with his toy.

Theo appeared to be bouncing up and down in his jumper.

The newborn baby had on a striped onesie.

Although his legs and bare feet can be seen, she has remained reluctant to share Theo’s face on social media. 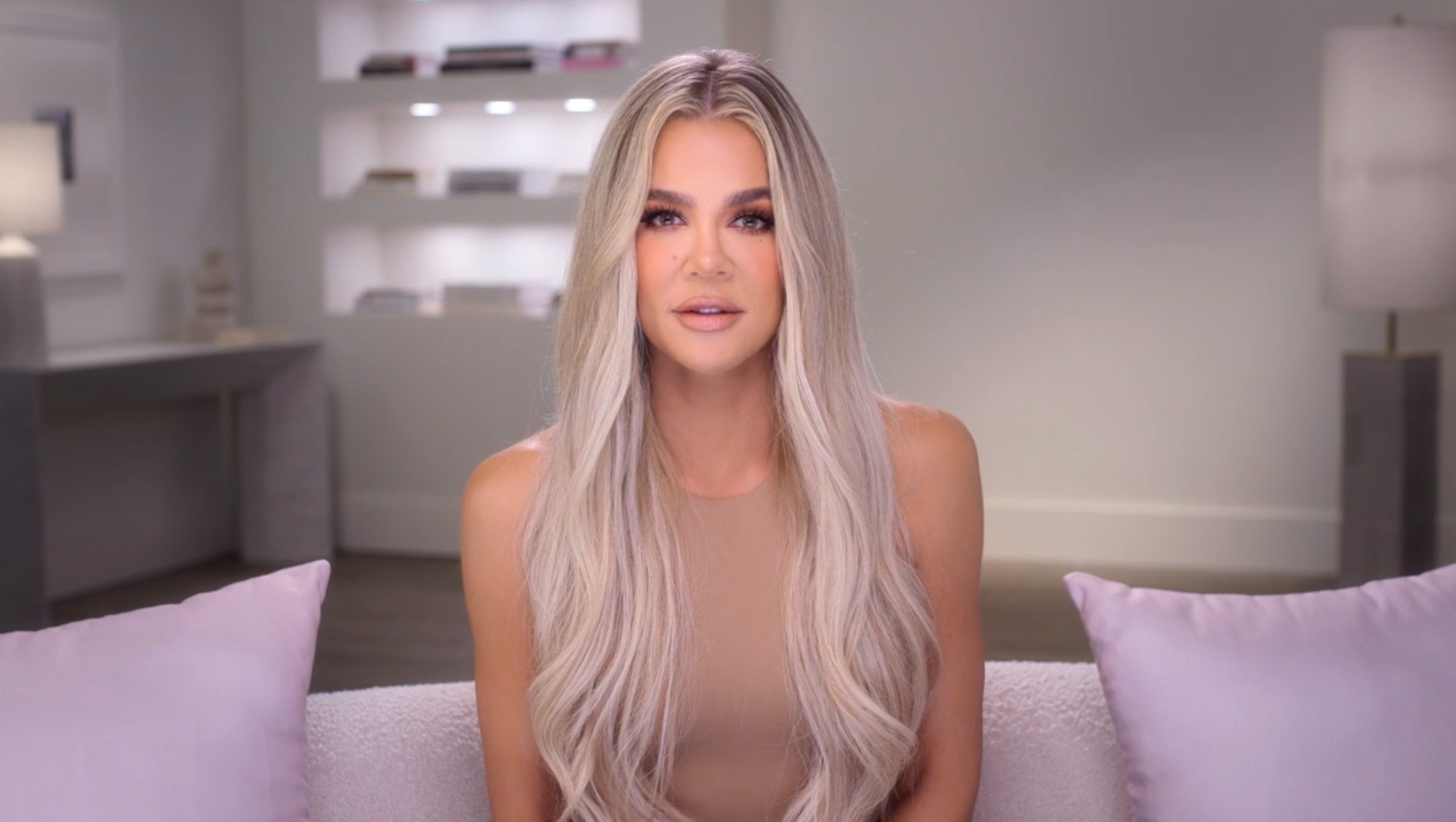 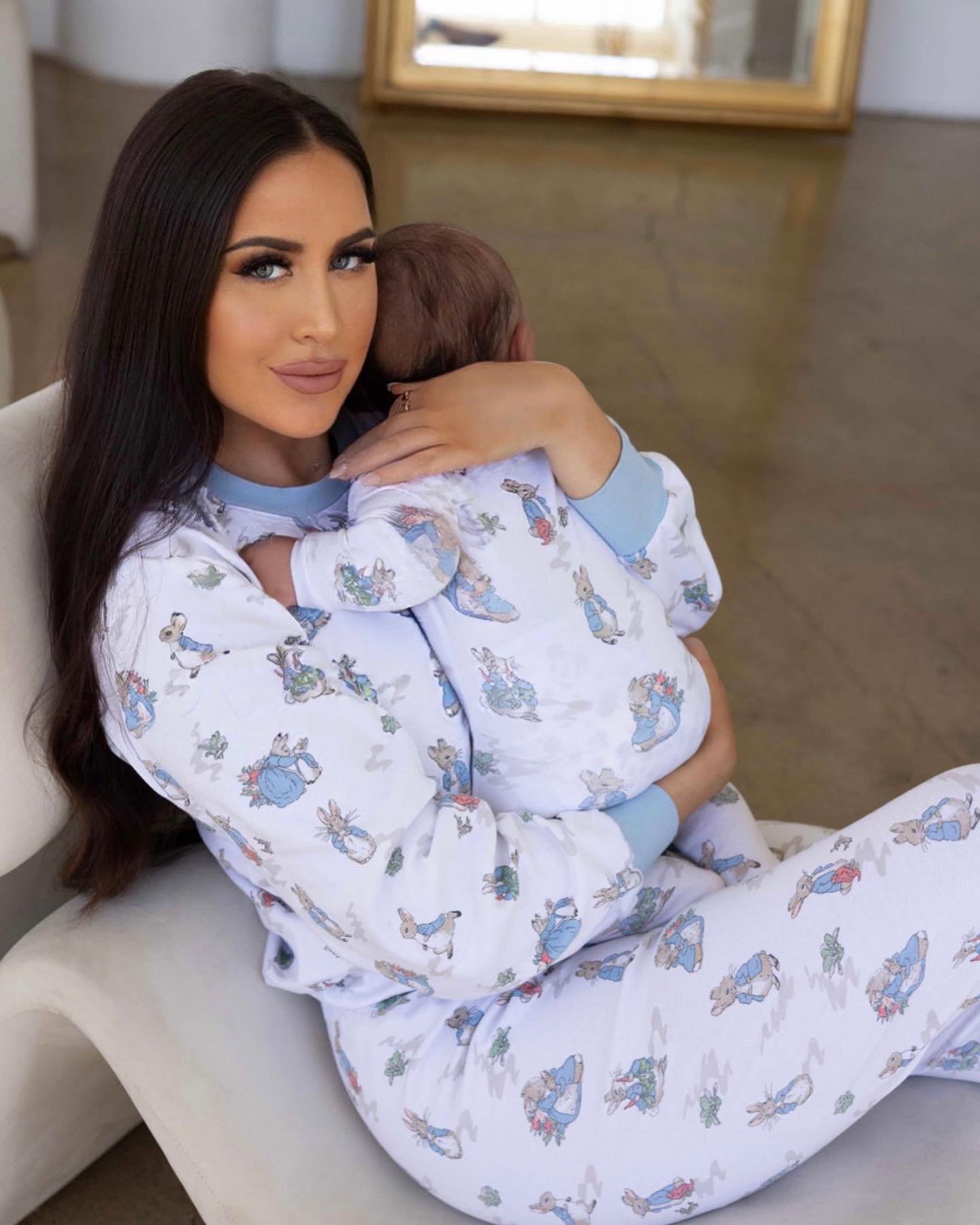 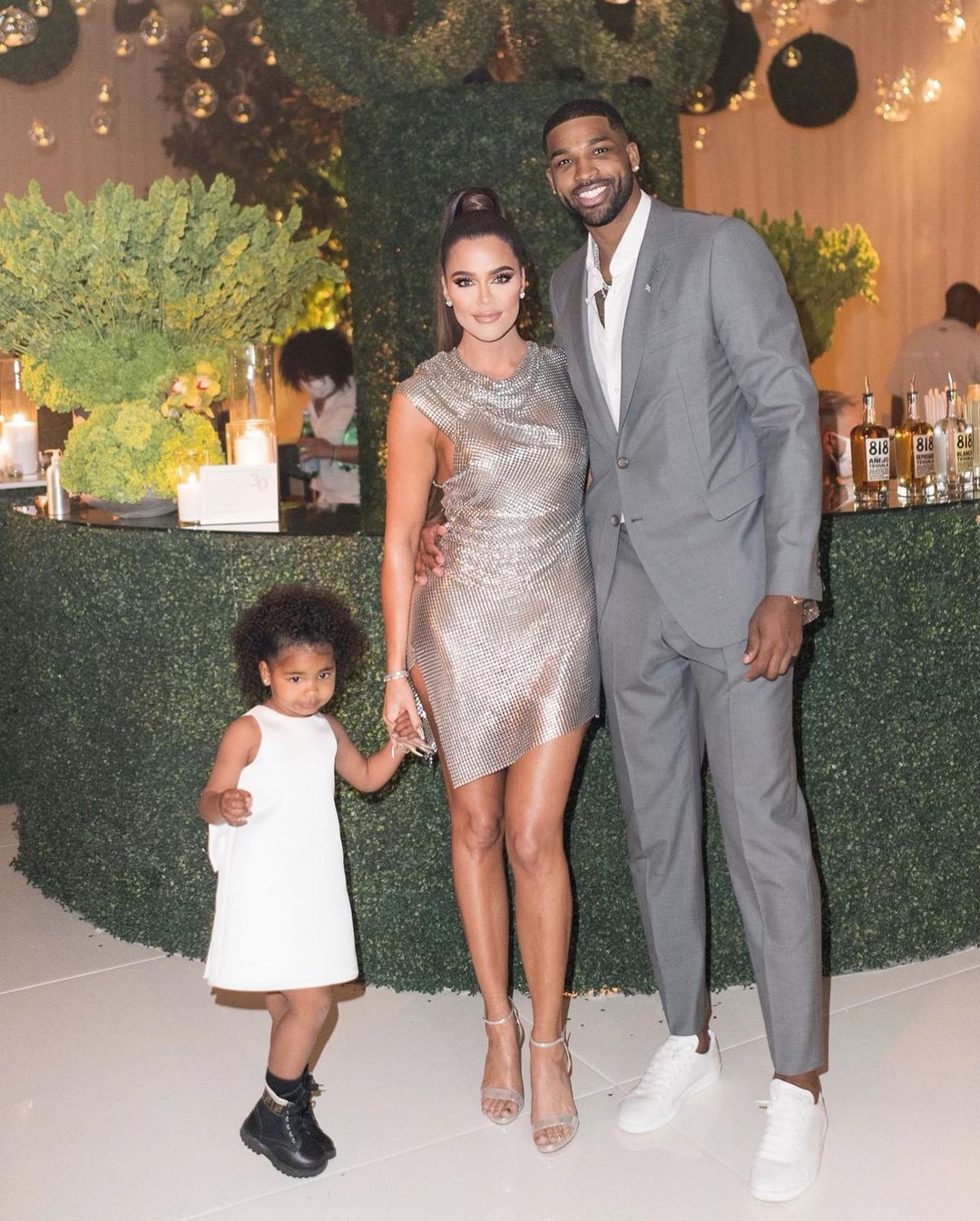 Khloe and Tristan posed for a photo with their daughter TrueCredit: Instagram @khloekardashian