Trey Songz has been accused of sexual assault by an anonymous woman following an alleged incident she claims took place in 2016.

According to documents obtained by TMZ, the R&B singer (real name Tremaine Aldon Neverson) has been named in a $20million lawsuit filed by a woman who has claimed he anally raped her.

The woman alleges Songz invited her to a house party in Los Angeles, where he invited her upstairs for what she believed would be consensual sex. She says the two of them had engaged in a consensual sexual relationship prior to the alleged incident.

She then claims Songz repeatedly asked her if he could “get that ass” on the way upstairs, to which she said she repeatedly told him “no” and to stop asking.

The woman claims the singer’s demeanour changed upon entering the bedroom and alleges he threw her to the ground, ripped her pants off, pinned her down face first and forced his penis into her anus without her consent.

She claims she screamed in pain and begged Songz to stop, and tried fighting him off but says she was overpowered.

In the suit, the woman claims someone entered the room during the alleged incident, which she hoped would put an end to the “brutal rape”, but she claims the person quickly left the room and Songz kept raping her.

The accuser said she was only able to flee the scene after Songz was finished and her Uber driver “noticed she was in distress”. Instead of taking her home, the driver reportedly drove her to a hospital where she is said to have been examined for sexual assault.

A representative for Songz has issued a statement denying the allegations while also alleging the accuser’s lawyer, Ariel Mitchell, paid the unnamed woman to “falsely accuse Trey” of sexual assault.

“Earlier today, the attorney who drafted this suit was credibly accused of trying to pay a woman to falsely accuse Trey,” the rep told TMZ. “Hours later, that same attorney has filed this suit on behalf of an anonymous client. It isn’t hard to see what’s happening here, and it is a shame for genuine victims of sexual assault… The allegations in this complaint are false. Trey looks forward to having the facts fully aired.”

NME has reached out to Mitchell for a response.

Mitchell is also representing two other women who have accused Songz of sexual assault.

One of the other accusers is basketball player Dylan Gonzalez, who claimed last month that Songz raped her at a Las Vegas hotel.

Responding to the allegations at the time, a representative for Songz told TMZ: “Trey and his team are confident in the legal process and that there will be an abundance of exonerating information to come over the next few weeks.”

According to a report from The Daily Beast, the rape of Gonzalez allegedly took place around nine years ago.

The other accuser represented by Mitchell is Jauhara Jeffries, who alleges Songz violated her while partying with him in Miami during New Year’s Eve in 2017.

According to TMZ, Jeffries claims as she was dancing on a couch at E11VEN nightclub – this following an event thrown by Diddy that she and Songz had attended earlier in the night – Songz allegedly slipped his finger into her vagina without her consent. 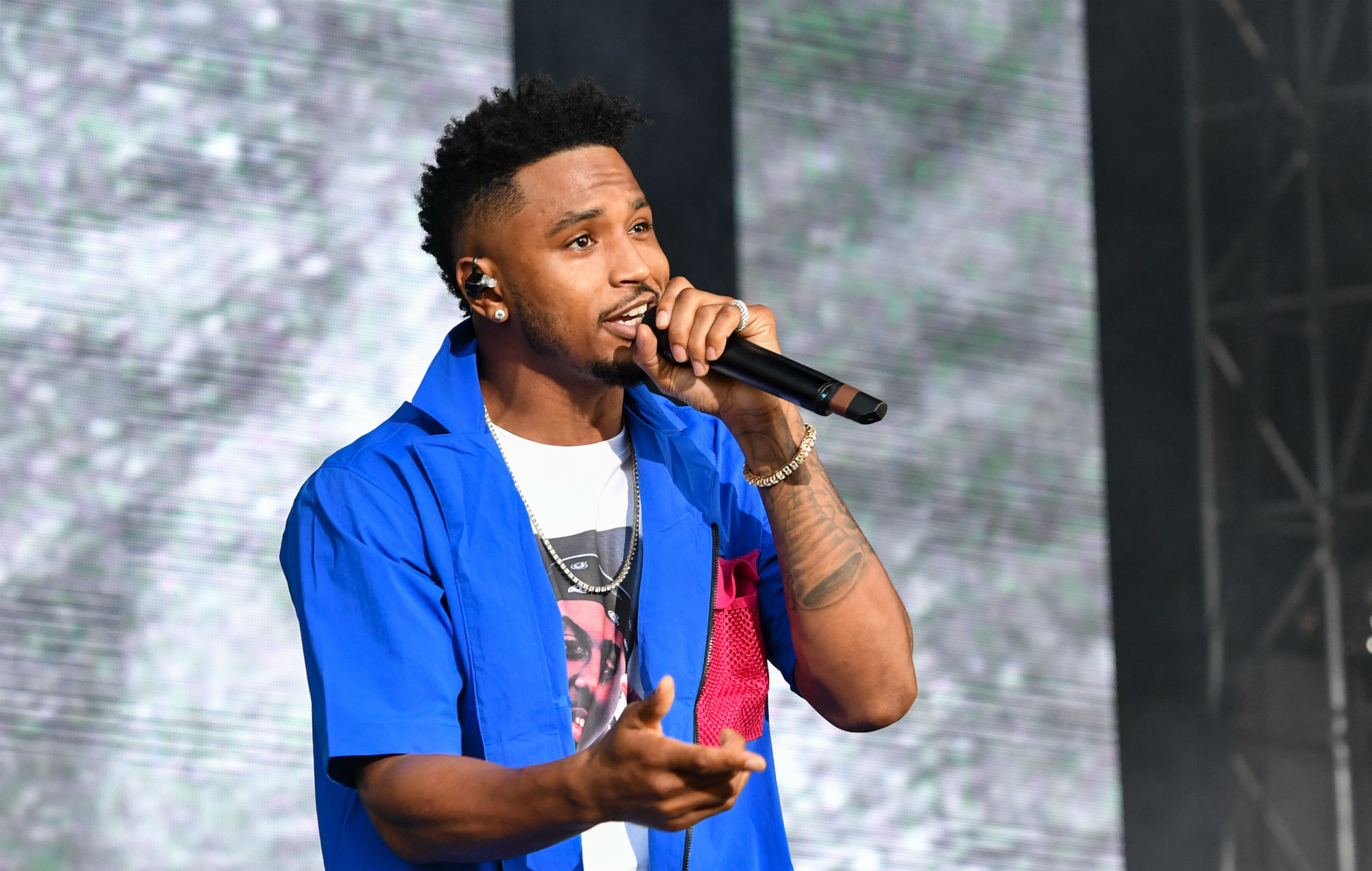 The singer’s lawyer, Jeffrey Neiman, has denied the accusations and claimed a witness who could prove Songz was innocent was approached by Mitchell in a bid to try and get her to change her story by allegedly offering her a payout between $100k-$200k. Mitchell has vehemently denied the claims.

“I unequivocally denounce the allegations pled in Defendant Songz’s motion which is a desperate attempt to shift the narrative from his abhorrent and egregious behaviour,” Mitchell told TMZ.

“These allegations were filed back in May 2021 with the Florida bar and NO ACTION was undertaken by the bar due to inconsistent testimony and no evidence. Defendant and his attorneys are dangerously close to the line of a defamation lawsuit if they continue with their knowingly false, libellous and defamatory statements against Plaintiff’s counsel.”

Mitchell concluded: “This is nothing more than bullying and an attempt to silence counsel and the many victims who have been assaulted by Defendant Songz and will be vigorously defended in court. I will further be exonerated as I was when this allegation was previously made by Defendant Songz’s prior attorney.”

In the summer of 2020, Trey Songz denied another sexual misconduct allegation. The woman – known only as ‘Aliza’ – alleged that a celebrity had urinated on her during a sexual encounter without her consent, and then refused to let her leave the room.

“I didn’t know what was happening, he just did it,” she claimed on the No Jumper podcast, before identifying Songz as the man in question.

Responding on Twitter, Neverson said the accusations were “convenient” for someone who “seek[s] to destroy someone’s life”.

He continued: “I brush it off every time but once you have an allegation no matter it’s true weight in validation, it’s now happened once and to some will be believable from that moment forward. None of that happened.” 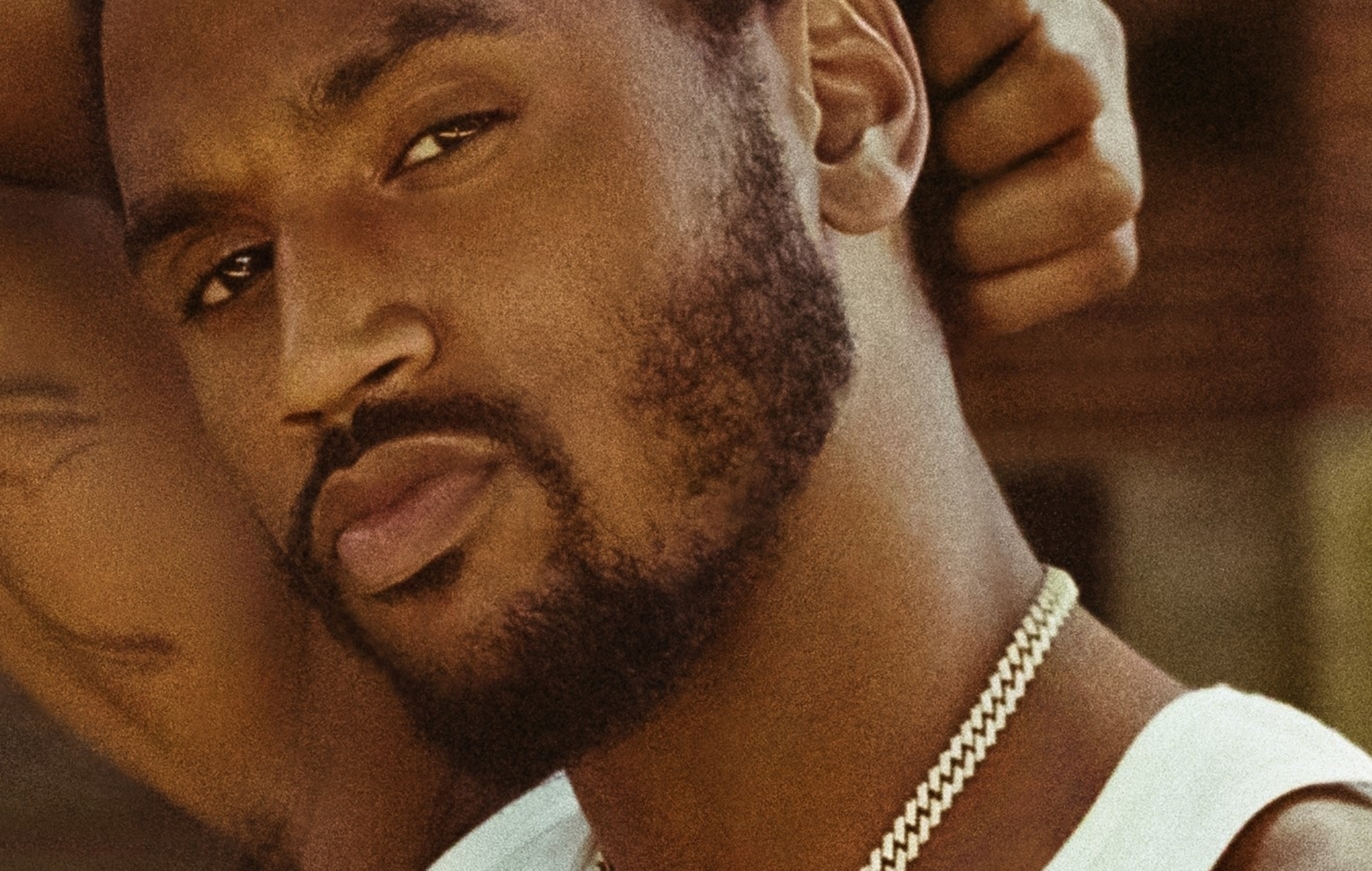 Songz also referenced a separate allegation when he was accused of sexual assault in Miami.

In 2018, the singer turned himself in to the LAPD on a domestic violence charge that originated from a longtime peer called Andrea Buera. Songz allegedly attacked Buera at a party “with such force it was as if two men were fighting”. He was released after paying a $50,000 bond.

Songz subsequently denied the accusations on social media. “I am being lied on and falsely accused for someone’s personal gain,” he wrote.