TRAVIS Scott has returned to the stage following the horrific Astroworld tragedy with one wild demand.

On Saturday night, the rapper’s comeback performance was at E11even’s Miami Grand Prix in Miami, Florida.

Travis Scott demanded that ‘strippers come to the stage’ during his performance in Miami on Saturday nightCredit: Getty Images – Getty 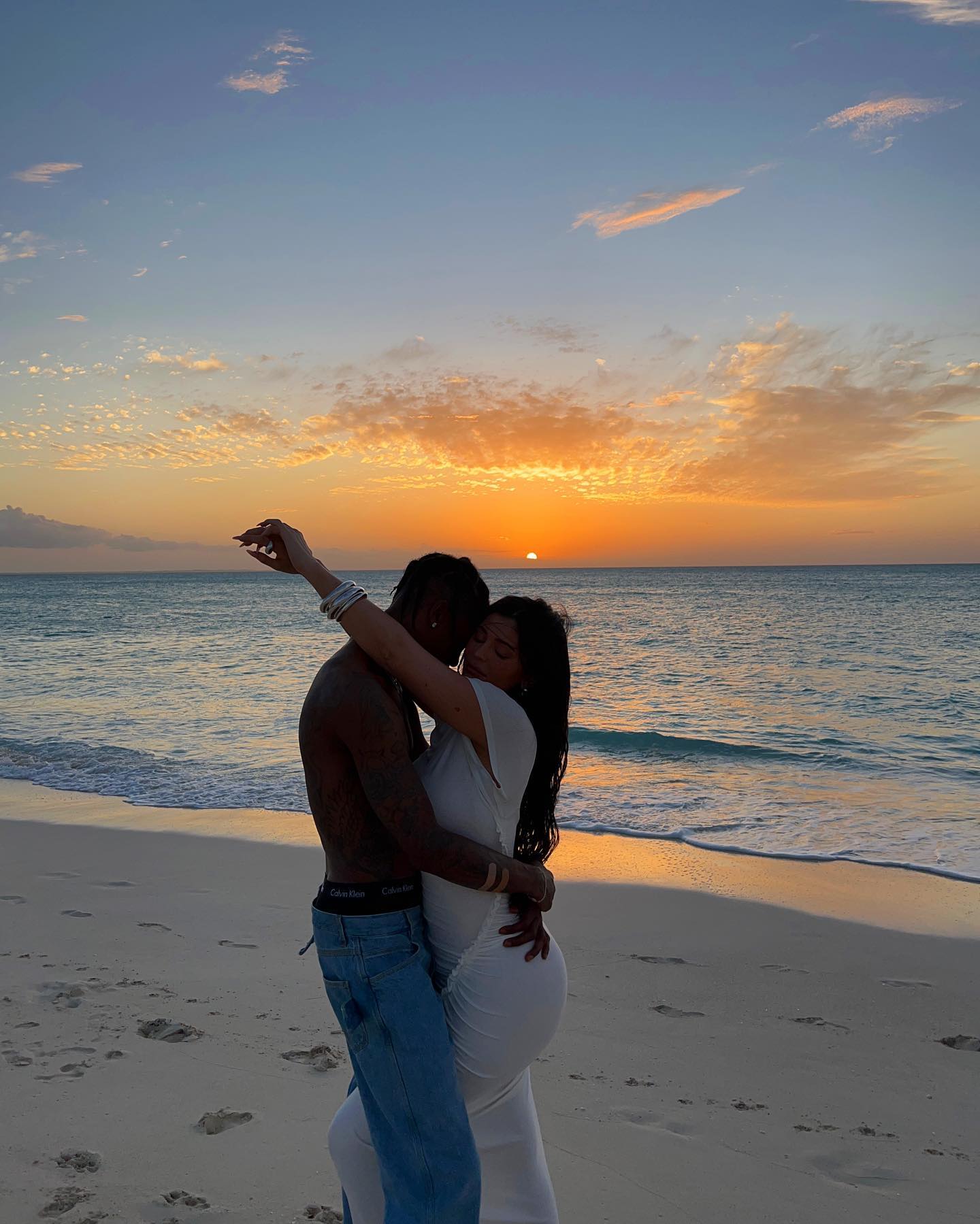 The rapper was recently photographed with his girlfriend, Kylie Jenner, on vacation in Turks and CaicoaCredit: Kylie Jenner/Instagram

Before taking the stage, Travis threw cash into the crowd while holding a bottle of Don Julio 1942 tequila.

He also requested that “strippers come to the stage,” telling the audience: “Everybody owes me a shot.

“We need every stripper to report to the f**king stage right now. We need every bottle reported to this motherf**kin floor.” 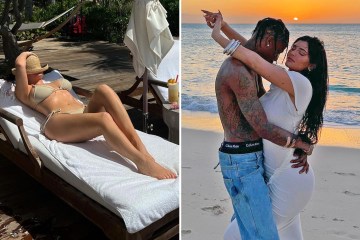 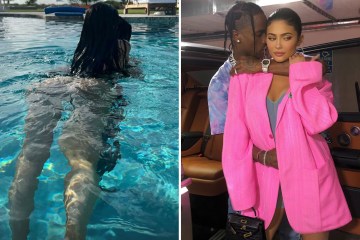 While the audience went wild over the hitmaker’s set, many thought it was “too soon” for Travis to be booking gigs following the fatal Astroworld festival.

Travis, who is Kylie Jenner’s baby daddy, was announced as a headline performer at Primavera Sound last month, rebooting his live shows.

The huge music event is a touring festival that begins in Barcelona and travels to international destinations, including Los Angeles and Sao Paulo.

The Primavera schedule will also see the 30-year-old headline concerts in Buenos Aires, Santiago, and Porto toward the end of this year.

However, Kardashian fans on Reddit were not happy with the announcement, which comes six months after the fatal crowd crush at Astroworld in Houston, Texas.

Another agreed: “These festivals are brave. From a PR perspective, and by hoping that nothing horrible happens again on the day.”

A third asked: “Is it me or does it just feel too soon?

“I don’t feel he was sincere with his weird Instagram apology. Is he going to stop promoting people to go crazy at his concerts?”

Fans were already unhappy with the TKN rapper after teasing his comeback to music with a series of billboards.

After laying low following the devastating event, which is also the subject of a new documentary, several billboards were spotted in Los Angeles.

The mysterious billboards hinted at his return to music regarding Utopia, the name of Travis’s upcoming fourth studio album.

“No one should go to another Travis concert until he figures his s**t out. It’s not safe,” one fan remarked online.

“Yes, I agree with you 100 percent. Dude didn’t even do any jail time … straight a**hole,” a second harshly added.

A third asked: “Why is Travis Scott still a thing after being responsible for multiple deaths?”

The Billboard Music Award-winning artist also received backlash for the apology he issued days after the tragic event on November 5.

In an Instagram clip, Travis was overcome with emotion as he said he was “devastated.”

He reiterated that he could “never imagine anything like this happening.”

However, fans called his words “fake” and “PR apologies.”

Around 50,000 fans arrived for the first night of the sold-out, two-day event in November.

According to Texas officials, the crowd began to “compress towards the front of the stage” at around 9.15pm, sparking panic.

A “mass casualty incident” was declared at 9:38pm, as it was later revealed that 10 people had lost their lives.

Travis continued to perform for more than 30 minutes after the mass casualty announcement.

Since the tragedy, Travis welcomed a baby boy with his girlfriend, Kylie, 24.

Three months after the newborn’s arrival, the pair were photographed on a romantic beach getaway to Turks and Caicos.

The couple – who also share four year old daughter, Stormi – are rumored to be engaged. 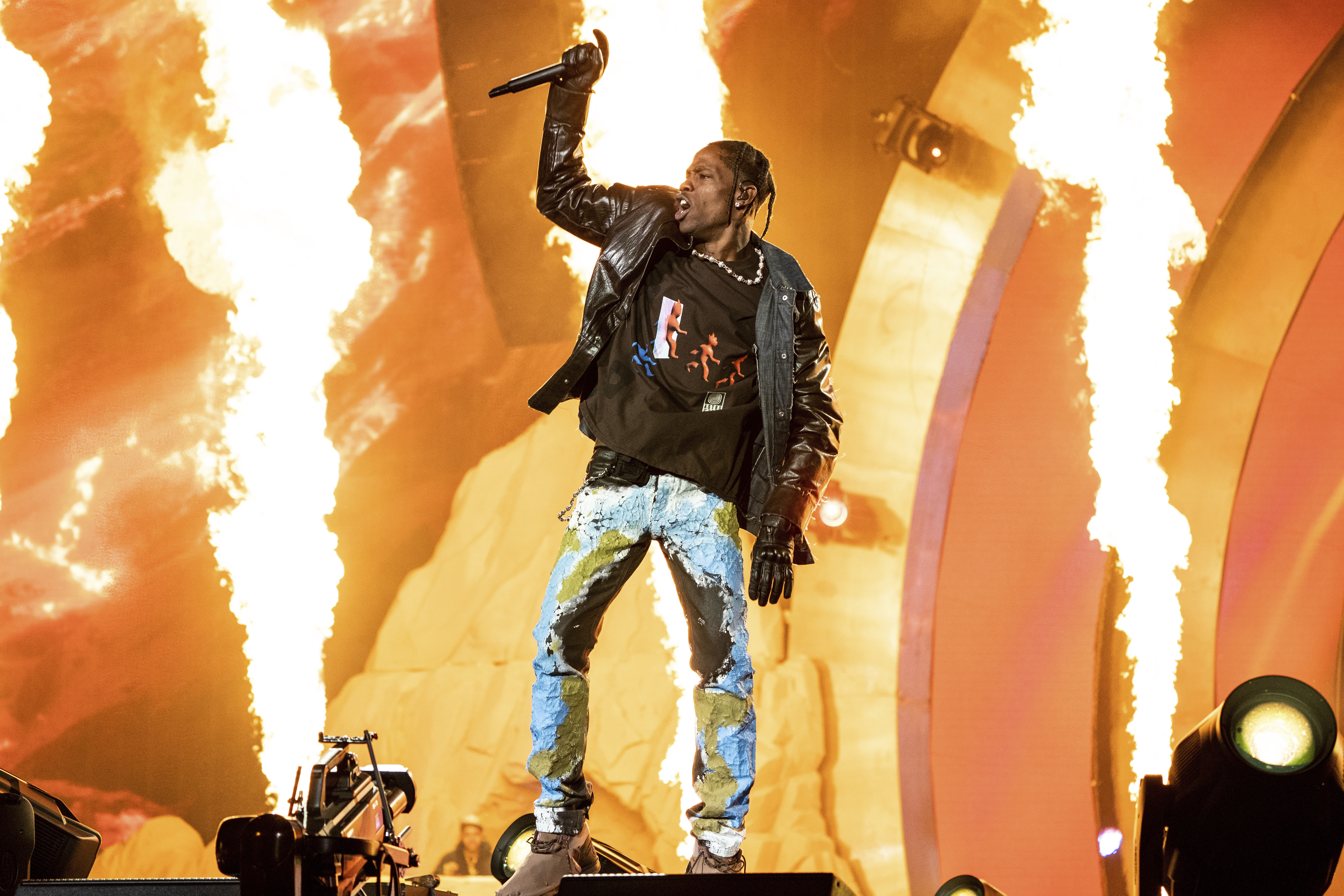 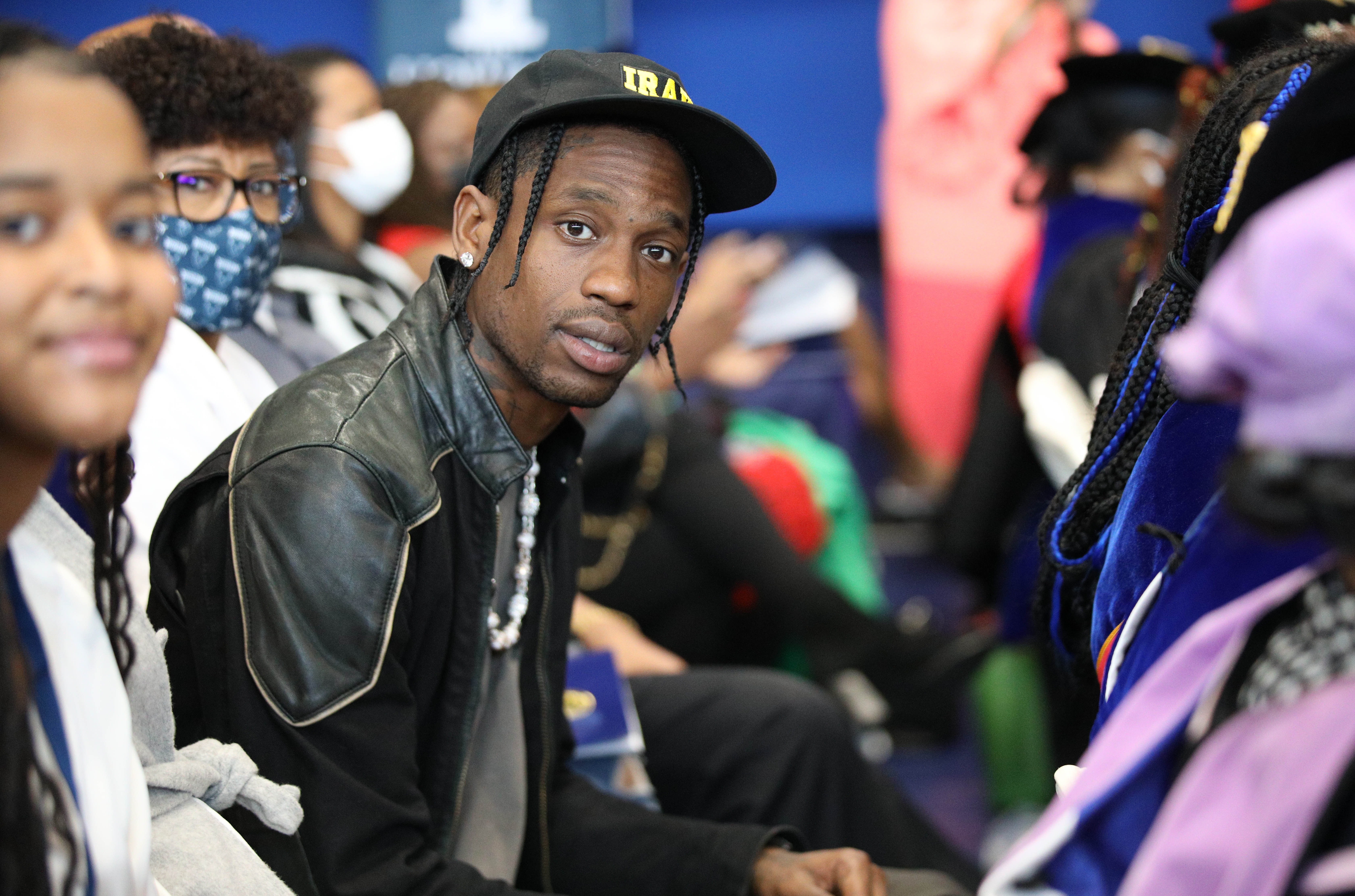 Travis had kept a low profile for awhile before resurfacing with more shows on the scheduleCredit: Getty Images – Getty 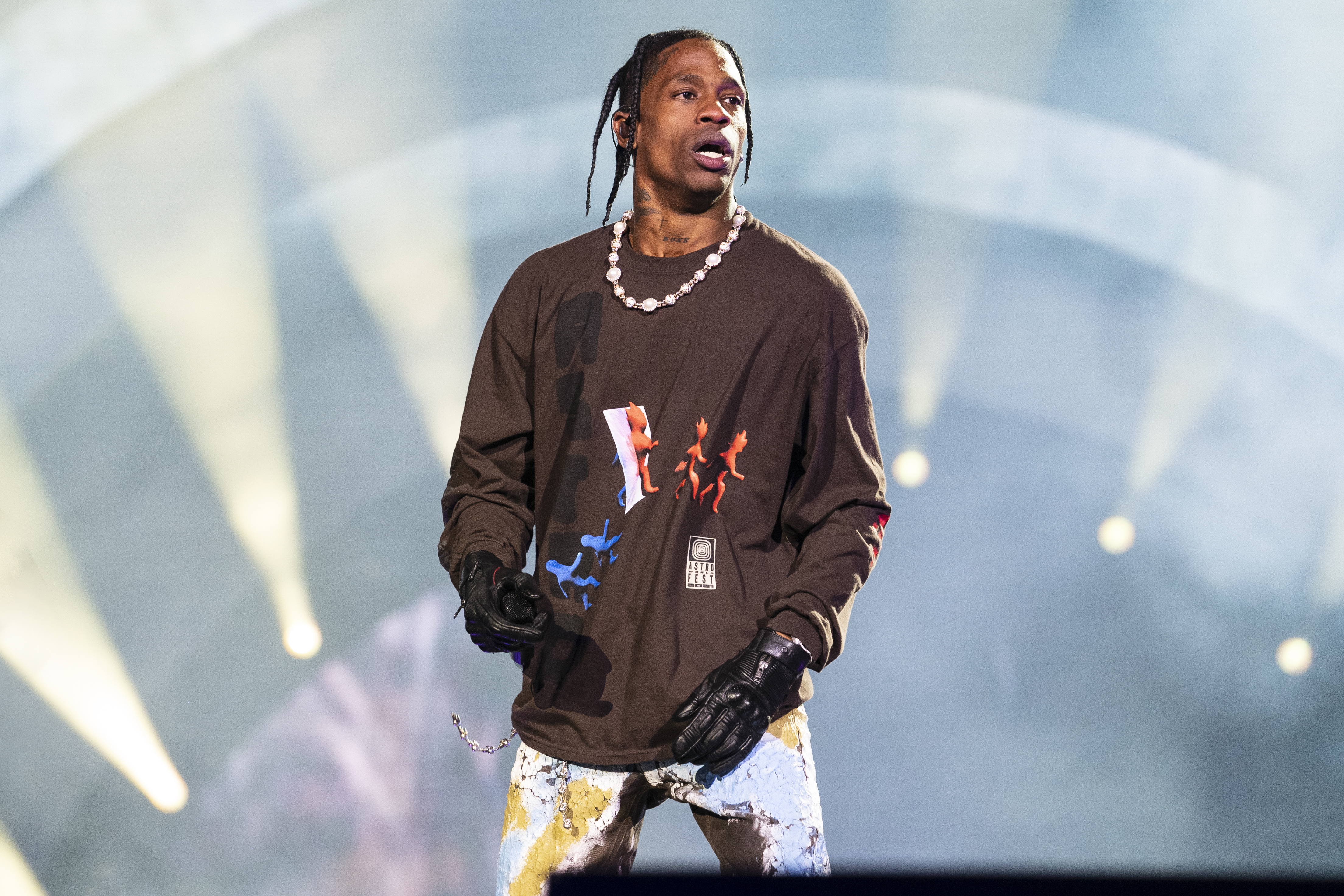 Ten people lost their lives while Travis was on stage at Astroworld after a stampede broke out in he crowdCredit: Getty