With the events of season three still in our mind, Westworld fans can look forward to a long future as there is plenty more of the story to tell.

The sci-fi Western series has been bending minds since 2016 – and plans to keep on doing so for quite some time still. Here’s everything we know about season four of Westworld.

Westworld season four release date: when is it coming out?

The new episodes of Westworld will officially return to HBO Max on June 26 in the US, and on June 27 in the UK on Sky Atlantic and NOW.

Westworld season four trailer: is there a teaser yet?

There is! Feast your eyes:

Westworld season four cast: who’s coming back for another series?

Following the seeming deaths of Dolores Abernathy and William, it seemed unclear whether Evan Rachel Wood and Ed Harris would return to reprise their roles – but Wood has confirmed she’ll be returning with a new character.

Executive producer Lisa Joy described the new figure, who is called Christina, as “a normal woman living in a big city, trying to make it as a writer”, adding that she “looks a lot like Rachel Wood but maybe more nerdy. Less plundering and murdering, more dating. Everyone else went out in the dirt/heat [for Season four] and she’s at her desk.”

As the post-credits sequence for season three sees Bernard Lowe, head of Westworld Programming Division, finally wake up, it almost guarantees Jeffrey Wright will be returning to play the character in season four.

Considering Charlotte Hale, the character played by Tessa Thompson, took on new significance in season three, it seems fairly likely that Thompson would reprise her role for future seasons. 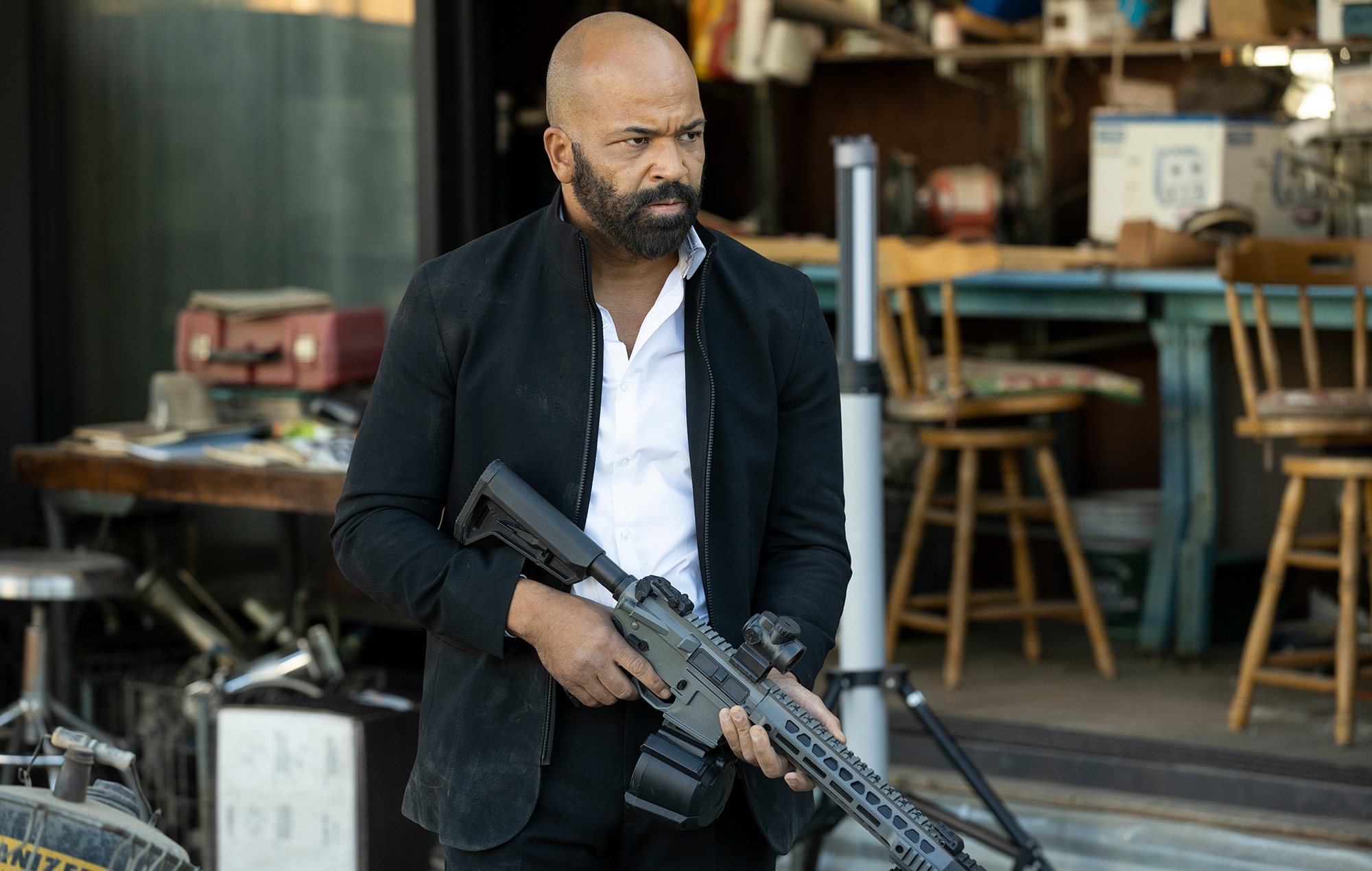 In terms of new characters, it was revealed in June 2021 by Variety that Prodigal Son actor Aurora Perrineau is set for a “key recurring role” in the upcoming season, featuring in at least five episodes.

Jeffrey Wright has also updated fans on what they can expect from his character in the new season. Speaking to Deadline, Wright said: “Bernard is still trying to solve it all and he is still very much a part of the struggle.

“The struggle goes on, and Bernard is right there at the [centre] of it. It’s gonna be fun.”

It seems likely James Marsden could return, with the actor teasing: “Sometimes you have to go away to come back. It’s an amazing thing to be a cog in this beautiful storytelling wheel. You never really know where it’s going to go.”

Aaron Paul and Thandiwe Newton will also be returning as Caleb and Maeve, with Joy explaining: “We last saw Maeve and Caleb ready to kick some ass, [with] the whole city exploding as they dismantled Rehoboam.

“And then when we find them, it’s seven years later. Each of them have gone on with their lives — their own way — and the world has been freed by sweet dead Dolores. And the question is: Are the hosts still around somewhere? Can they find a new place in this world? Can hosts and humans interact peacefully?”

What’s going to happen in the new episodes?

No official plot details have been revealed yet, but season three left enough loose ends to speculate on a fairly likely future.

Jeffrey Wright has given fans an update on what they can expect from the new season. Speaking to Deadline on February 14 last year, he said: “Season 4 is going to be more of the Westworld you’ve come to expect and more digging down into some issues and some technology that is going to look familiar to us, as always. It’s gonna be exciting. I’m not sure exactly when we’re to air but within the coming months, certainly.”

There will be an enormous shift following the end of the major conflict with Serac, as humanity will supposedly have to take on a new enemy following his demise.

As the age of algorithms is over, and humans have discovered the existence of the AI that was previously manipulating them, a new world order with a brand new hierarchy seems on the cards.

As Bernard said in season three’s final moments, next up is the time for “an answer to what comes after the end of the world”.

Caleb is likely to continue his mission for an uprising, and seems to be joined by Maeve, who said of her daughter, “We’ll be reunited, just not today”.

In terms of Dolores as Charlotte Hale and the Man in Black, their plan could involve the exploitation of William (as host) in order to create a better world for her kind.

Last year, Joy promised “new worlds” to come in the fourth season of the show.

“You’re going to see some new worlds that I think are really fun,” she said.