THE Only Way is Essex stars Pete Wicks and Ella Wise have been spotted holding hands and cuddling after reigniting their romance.

Despite their concerns over an 11-year age gap, the couple looked happy in each other’s company as they were seen filming in Essex.

Pete and Ella have reignited their romance and recently went on a dateCredit: Raw Image Ltd 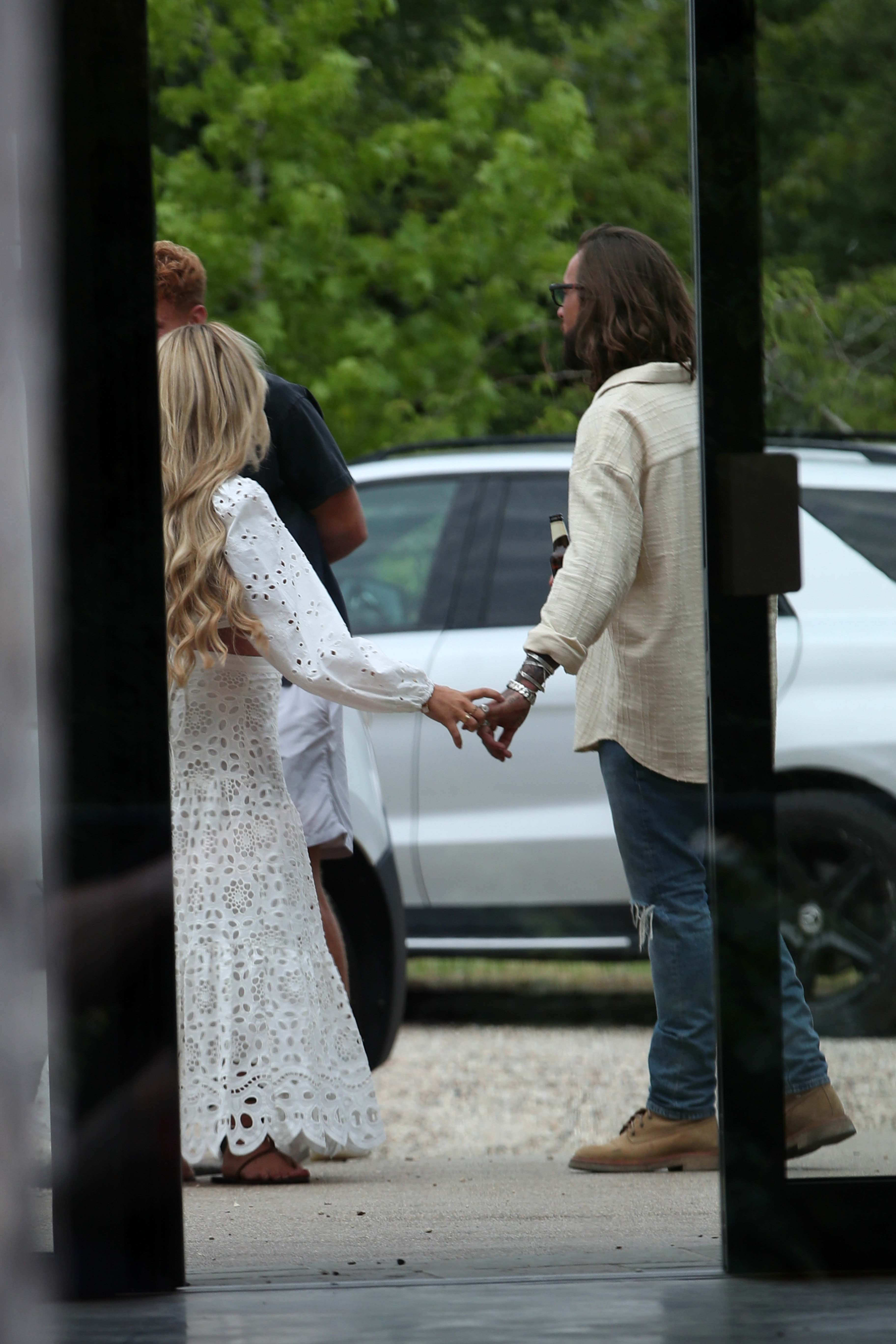 The reality stars recently enjoyed a romantic date after Pete, 33, told pals he’s “got his eye on her.”

The couple looked content as they sat down for their al fresco date at a vineyard and Ella said they’re “still flirty” with each other and “had a cheeky little kiss again.”

Despite their romantic connection, Ella, 21, said the 11-year age gap between them makes Pete “worried about what others will think.”

The blonde beauty explained: “He is 11 years older than me. It is quite a bit. 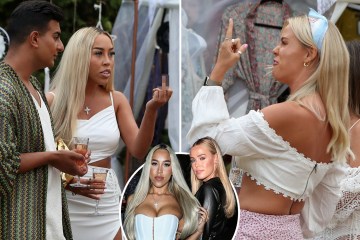 “It’s hard because in my head I am not 21, I feel like I am more mature than my age and I get that from people too.

“Even Pete doesn’t feel like he’s talking to a 21-year-old when he talks to me.”

The co-stars have been spotted passionately kissing in the past and previously has an on/off romance.

The cast members both attended ITV’s Summer Party at The Mandrake Hotel before both leaving separately and arriving at London’s Strip Bar individually.

The pair were then seen later flirting and kissing outside the venue, hinting at a new Towie romance.

Ella also revealed in an exclusive chat with The Sun that she enjoys “cheeky snogs” with Pete.

But she was recently dating co-star Jordan Brooks so explained that the kisses with Pete had to stop.

But in recent scenes on hit show Towie, Ella and Jordan were seen calling things quits after the blonde star failed to respond to Jordan’s messages after a romantic date.

TOWIE airs Sundays at 9pm on ITVBe and ITV Hub. 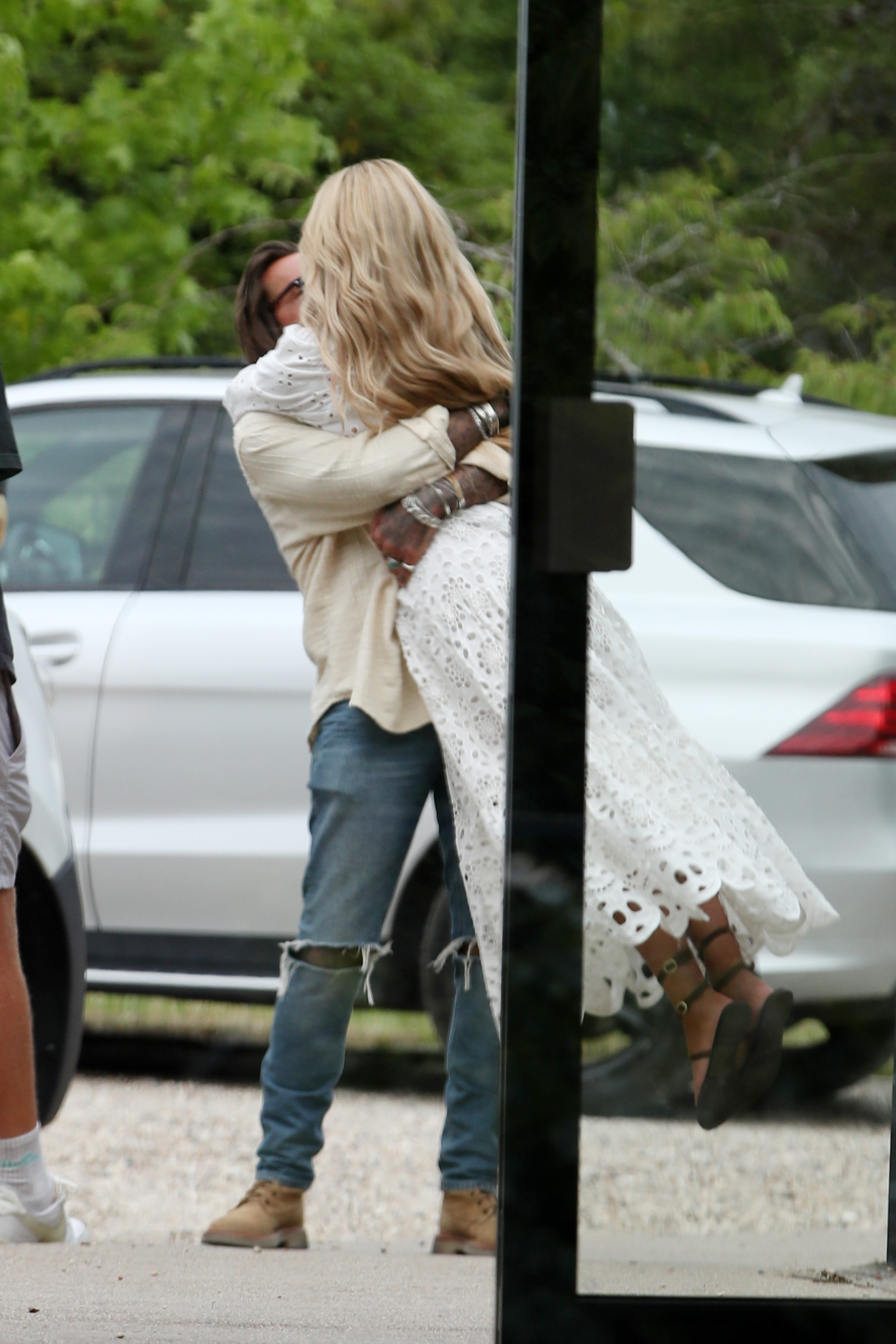 Pete picked up his love interest and spun her aroundCredit: Raw Image Ltd 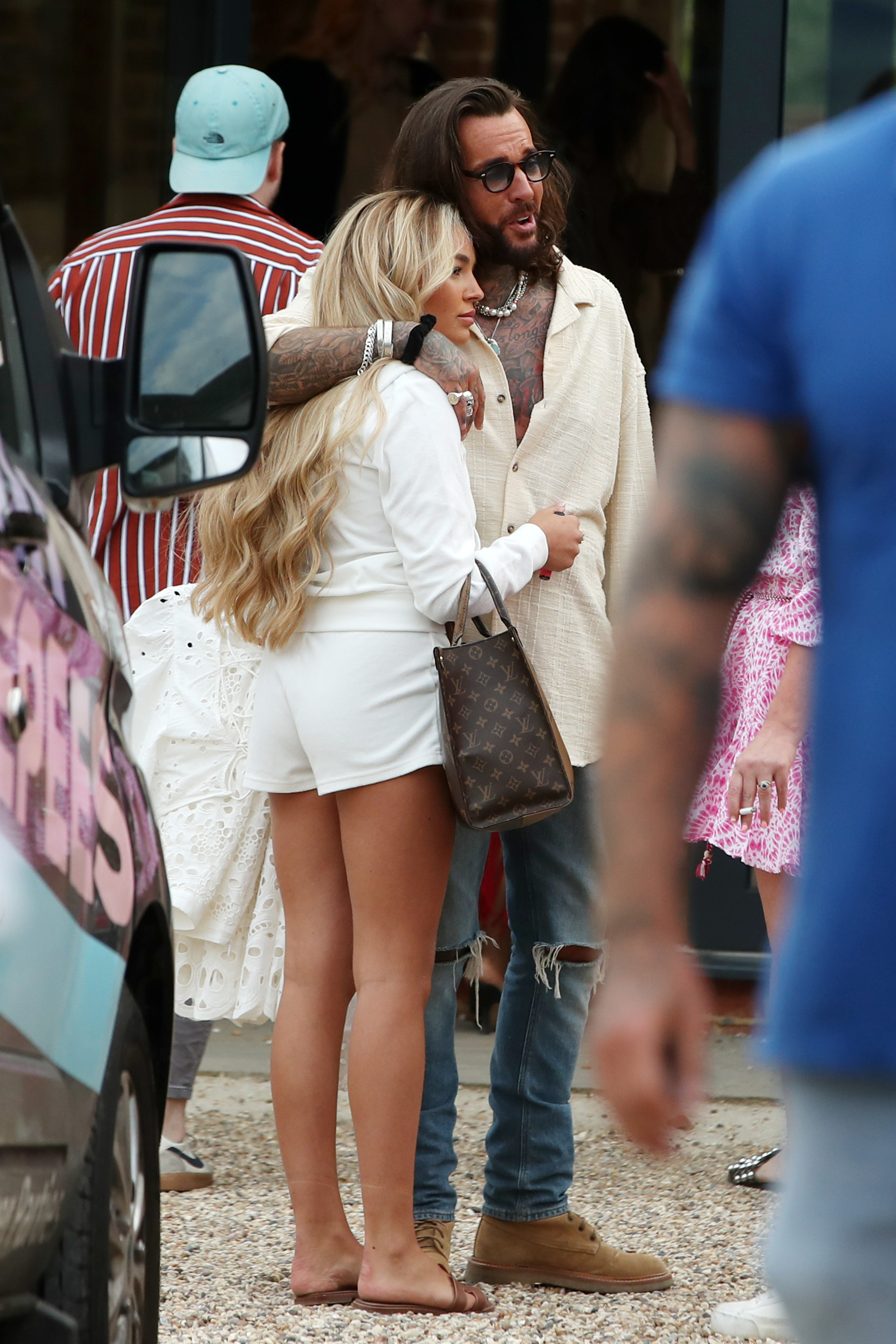 The pair looked coupled up as they cuddled in between filmingCredit: Raw Image Ltd 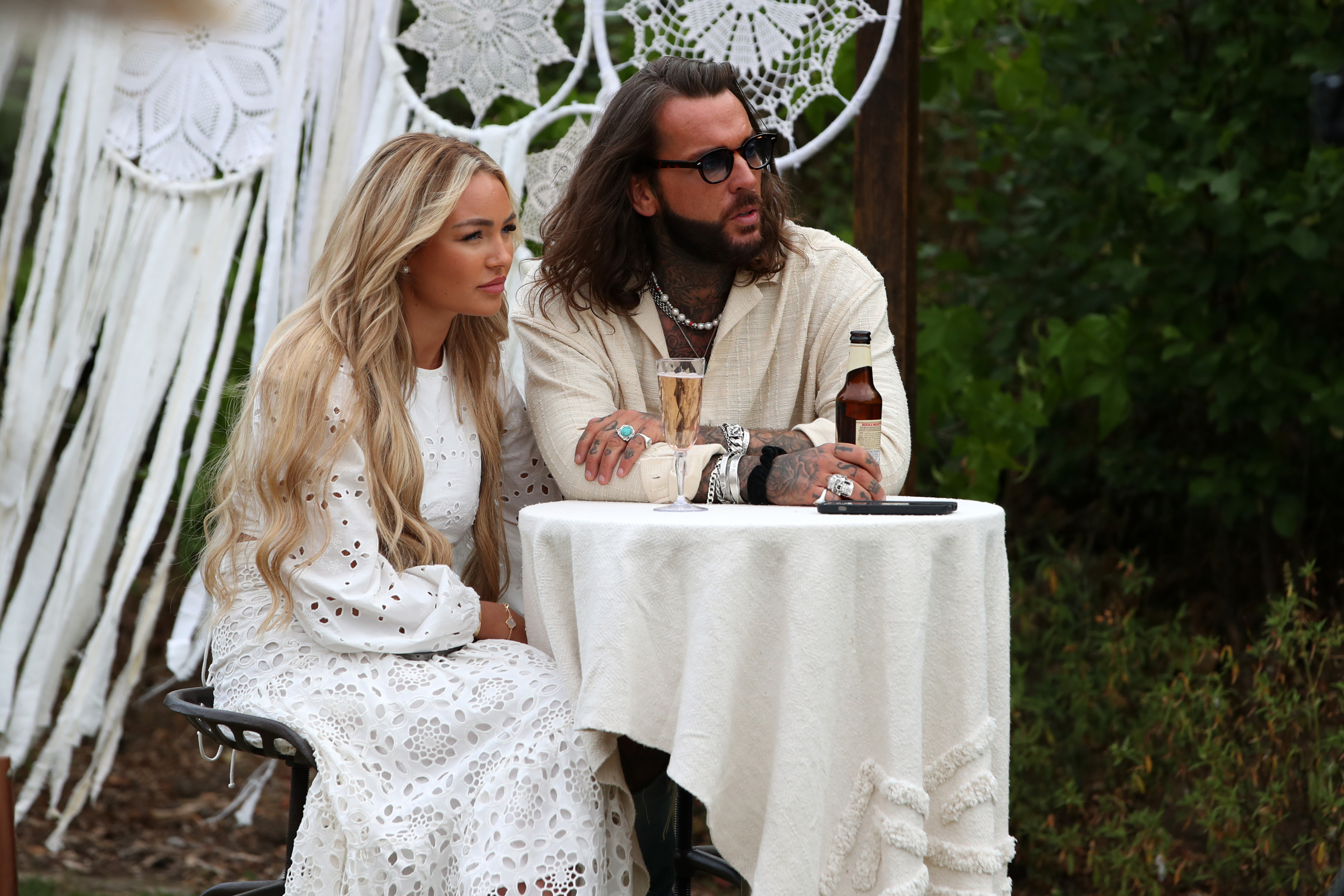 There are 11 years between Ella and PeteCredit: Raw Image Ltd