TOWIE’S Demi Sims has revealed she’s “struggled with her sexuality for ten years” as she broke down in tears.

The 25-year-old reality star came out as bisexual when she was 19. 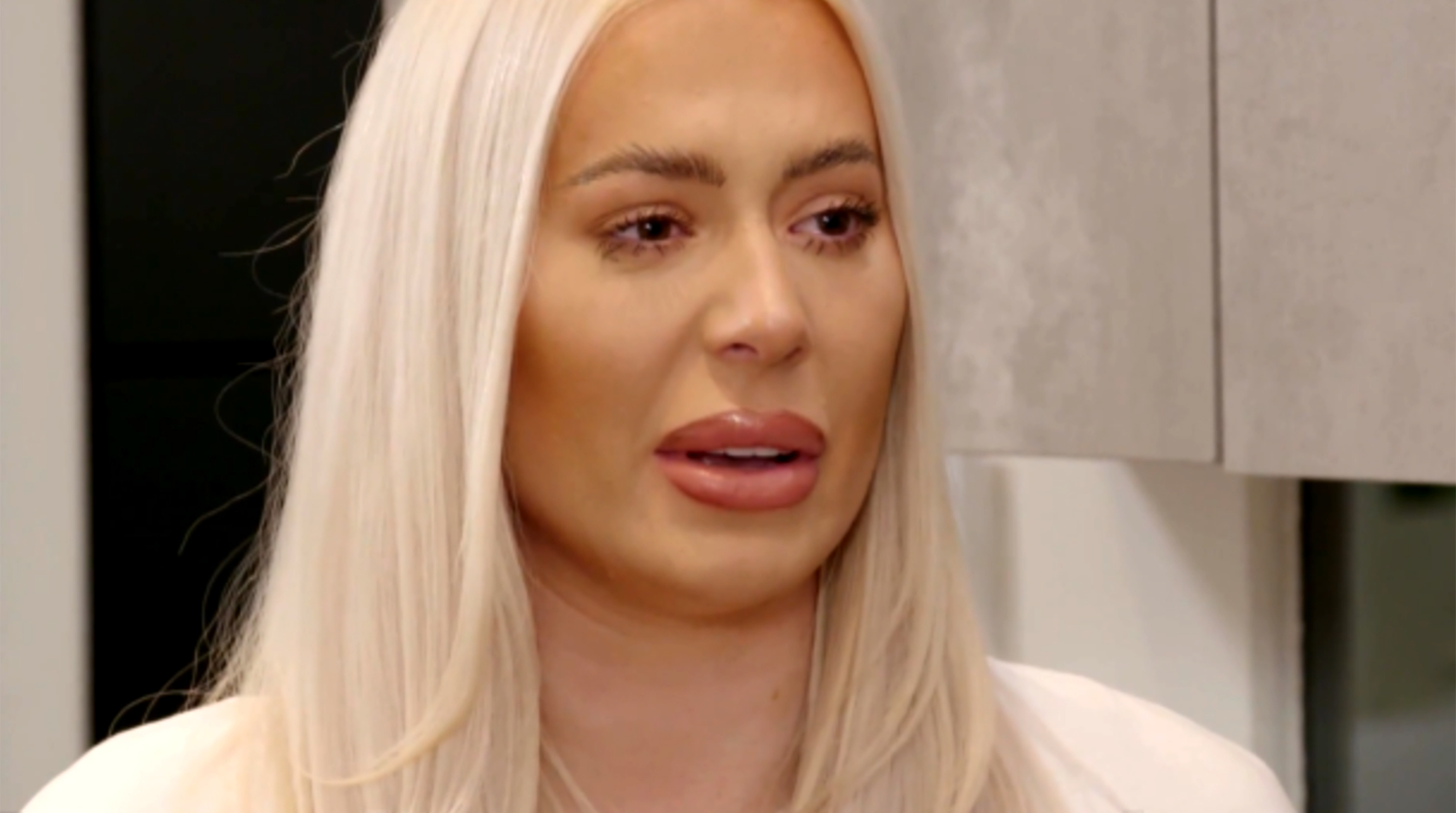 The star opened up about her sexuality on the reality show

This season of the ITVBe show has followed Demi’s journey of self discovery as she’s tried to figure out who she really is.

During the most recent episode of TOWIE: The Official After Party, host Bobby Norris asked the beauty how she has been feeling since opening up about liking just girls.

Demi said: “I feel a bit better about it all, its opening up about it all and talking to people has helped me, helped me figure myself out a little bit more.

“But it’s not going to go away with the click of a finger.

“It’s not going to just go away overnight.

“These issues I’ve dealt with for nearly 10 years now, I’m still working on myself and finding myself.”

However the reality star decided that she wasn’t interested and wanted to focus on herself before getting into a relationship.

She told the boys: “I’ve just hit 25 and I’m on a long journey of finding out who I am so for me, I’m going to take a step back, find me, find what I want before bringing anyone else into it.”

In a later episode Demi broke down in tears during a conversation with her oldest sister Chloe as she opened up about her sexuality.

Chloe asked her sister: “Do you feel like you’re nervous to say I’m gay?”

Wiping back the years, Demi replied: “If I can only have an emotional connection with a girl then surely I must be?”

The star later confessed: “I feel like everyone is so accepting and my family and my friends are so good with me.

“I just don’t know, i feel like there is this barrier and it’s just not letting me come out as gay.”

The newcomer – who joined the hit series this year – said co-star Demi was “scrambling” as he suggested he was being “lead on”.

Speaking exclusively on The Official After Party, Roman opened up about his love triangle with Demi and Diags.

“Demi’s scrambling and doesn’t know what she wants,” Roman told show host Bobby Norris. “I suppose she should tell us and not lead us on.

Earlier this year it was revealed that Demi was dating Geordie Shore’s Bethan Kershaw.

It came just months after Demi and Canadian Netflix star Francesca Farago called time on their relationship in April after a four month whirlwind romance.

Demi also been linked to Megan Barton-Hanson and most recently, Alexa Brooke. 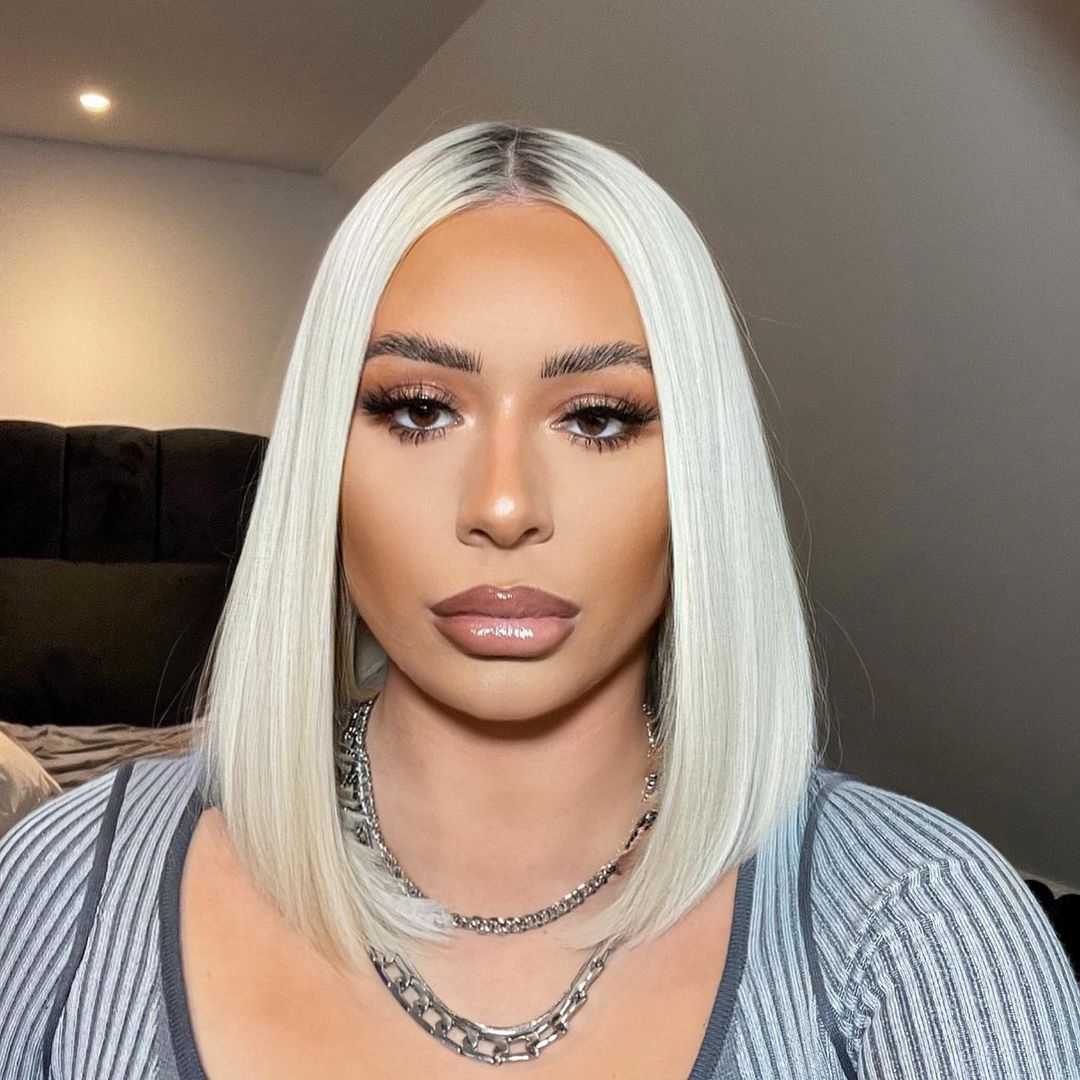 Demi is still on her journey of self discoveryCredit: Instagram 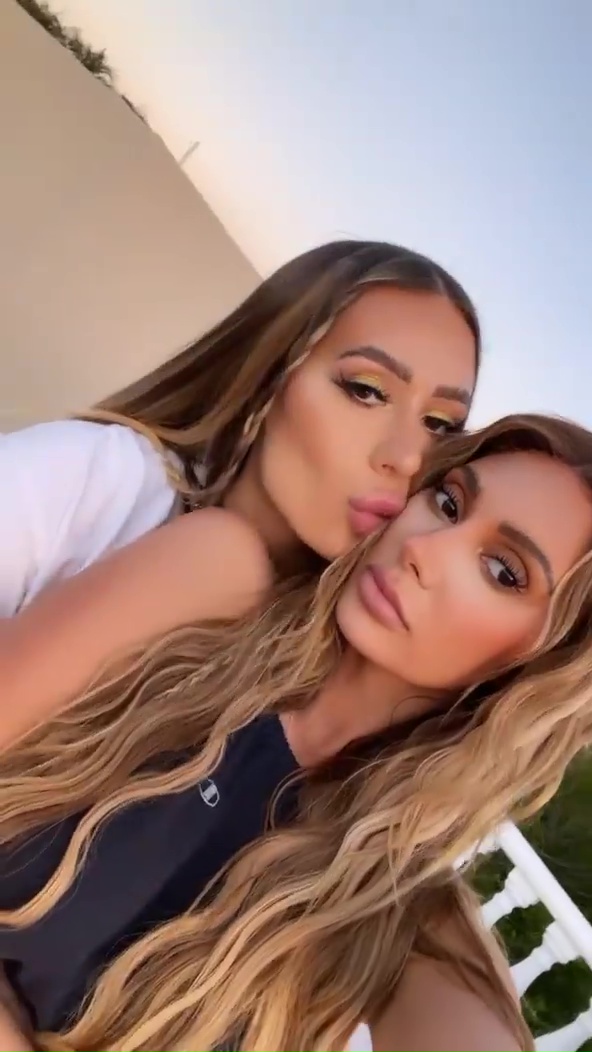