THE Only Way is Essex’s Chloe Brockett looked sensational as she celebrated the launch of her new clothing line with her Celebs Go Dating co-stars.

She threw a party for her famous pals at Selfridges’ Brasserie of Light on Sunday night as Miss Babe went live. 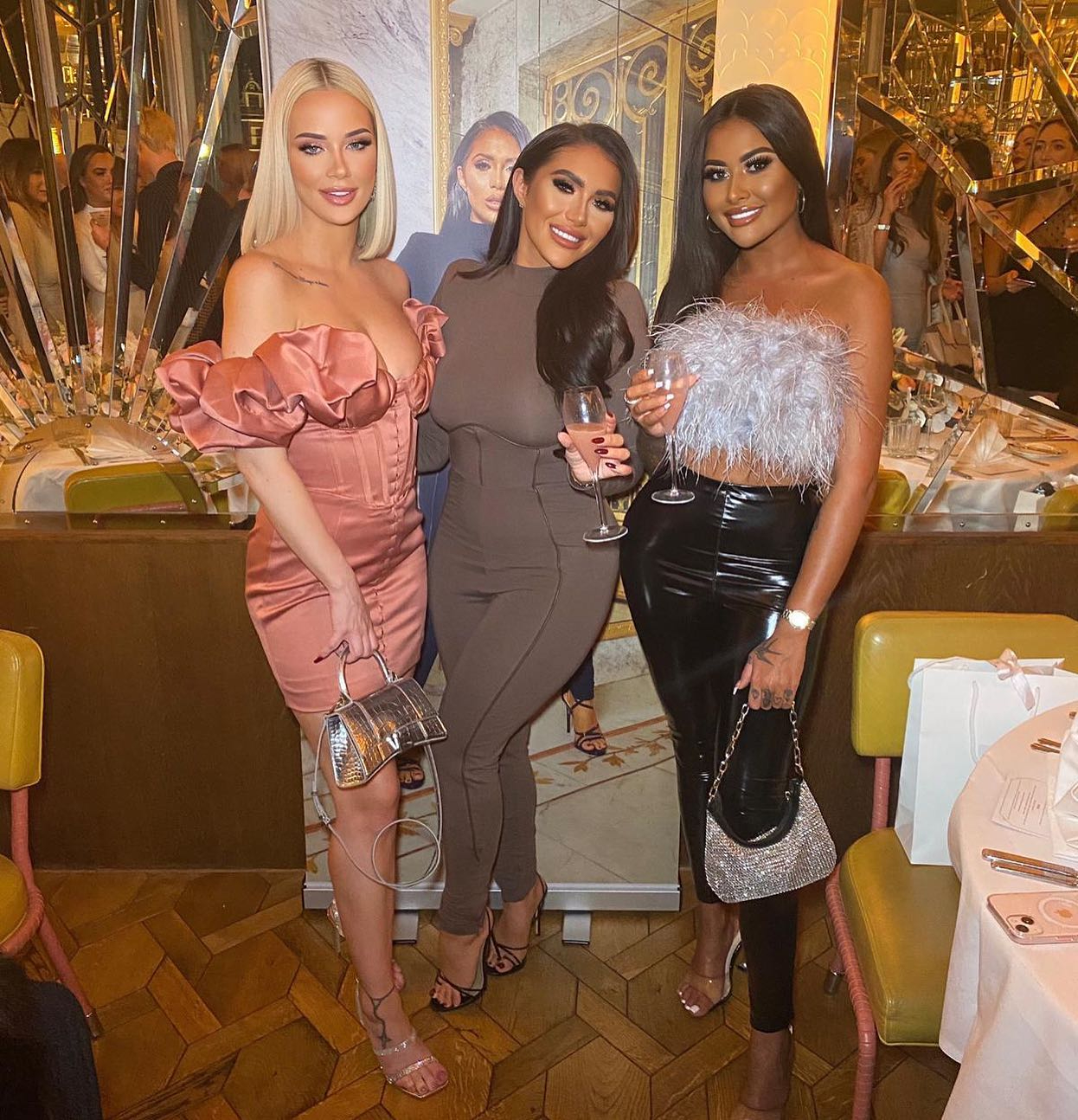 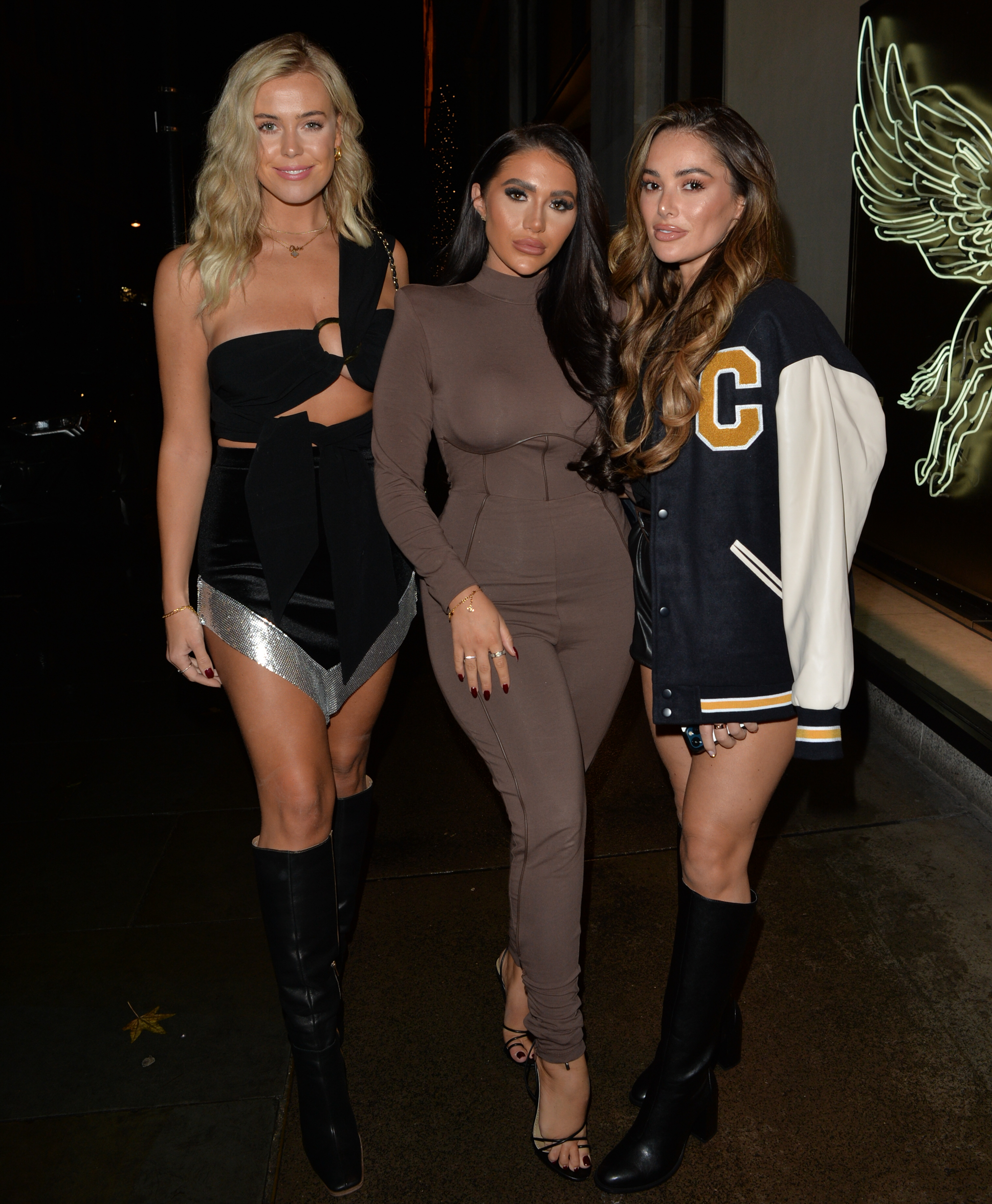 The reality star, who turned 21 last week, has been working hard on setting up her new online clothing brand in between filming for Towie and Celebs Go Dating.

Delivering sizes from 6-24, Chloe is keen to make Miss Babe “accessible to everyone”.

In a speech at the launch, the brunette bombshell said: “Thank you to everybody for being so supportive of me all the time. I’m so, so grateful.

“Especially my mum, you’re so supportive that you end up crying every minute.

“I’m so excited for everyone to see what we’ve been working so hard on.”

Other celebs who came out to support their friend’s new business venture included Jessika Power, Nikita Jasmine and Shaughna Phillips.

Chloe was last seen on screen last month leaving Essex as she headed off to film Celebs Go Dating.

In the series grand finale, the 21-year-old got emotional as she prepared to say goodbye to her pals – but only for a short while.

She told Amber Turner, Angel Stanley and her mum Clare: “I’m going to Manchester for work.

“I’m just so content and happy to have you with me. You’re honestly great and I’m so thankful….”

She then became overwhelmed with emotion as she burst into tears.

At the end of the episode she was then seen at King’s Cross train station after saying goodbye to Essex – for now.

She told fans on Instagram: “I won’t be gone long.. before all the haters start getting too excited 😉.

“Can’t get rid of me that easily!” 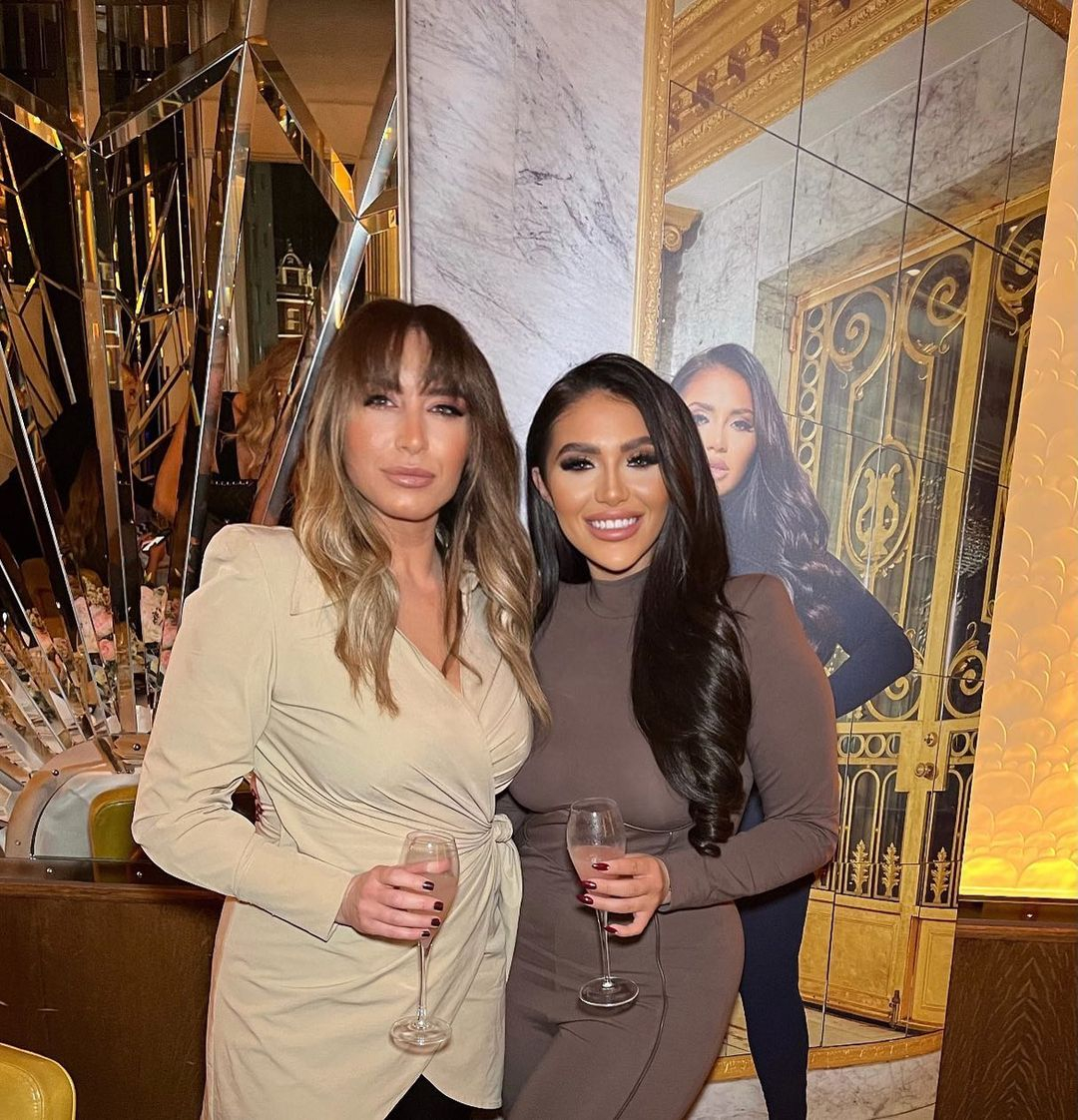 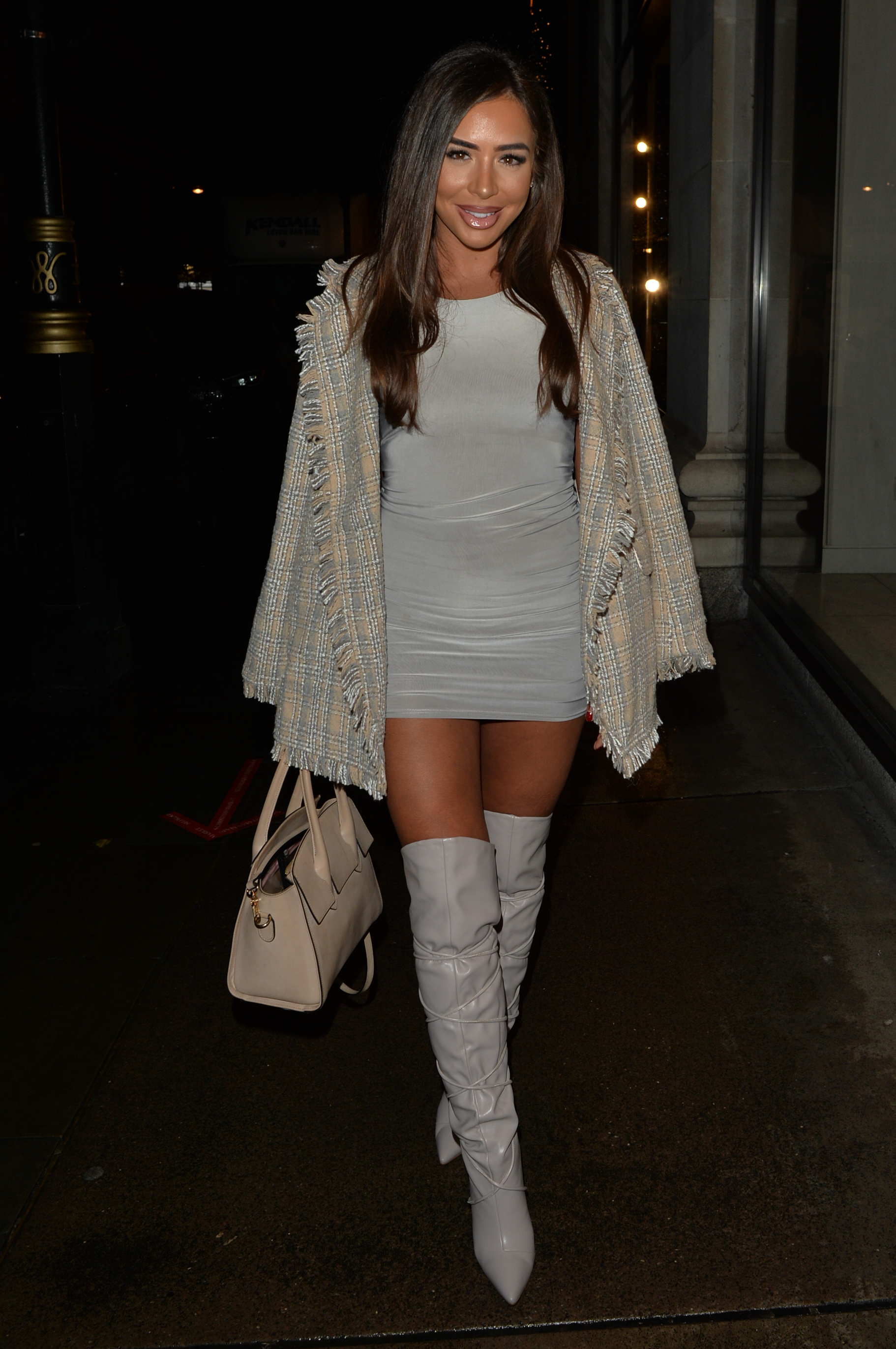 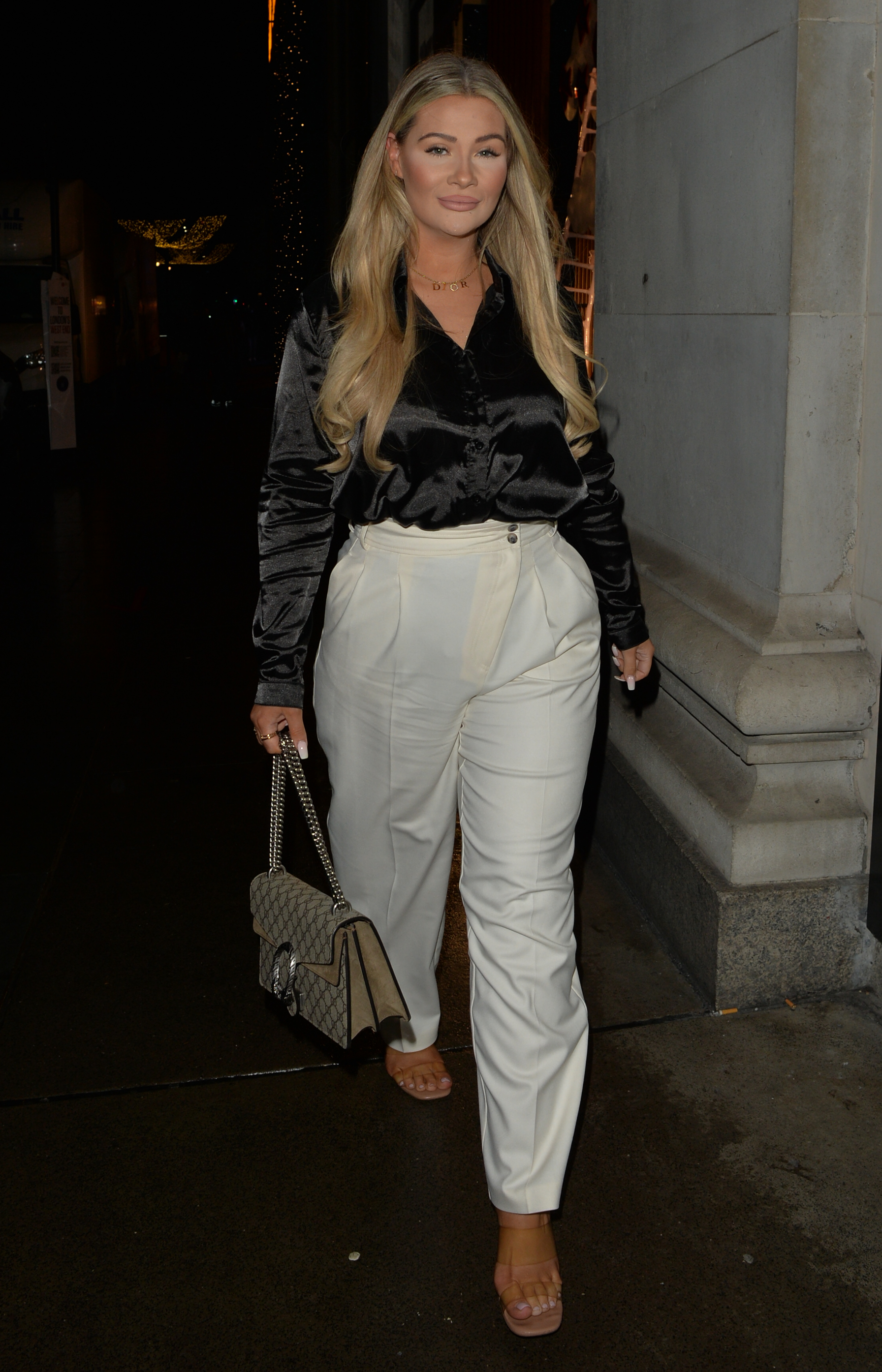 Shaughna Phillips was among those at the launch eventCredit: Splash 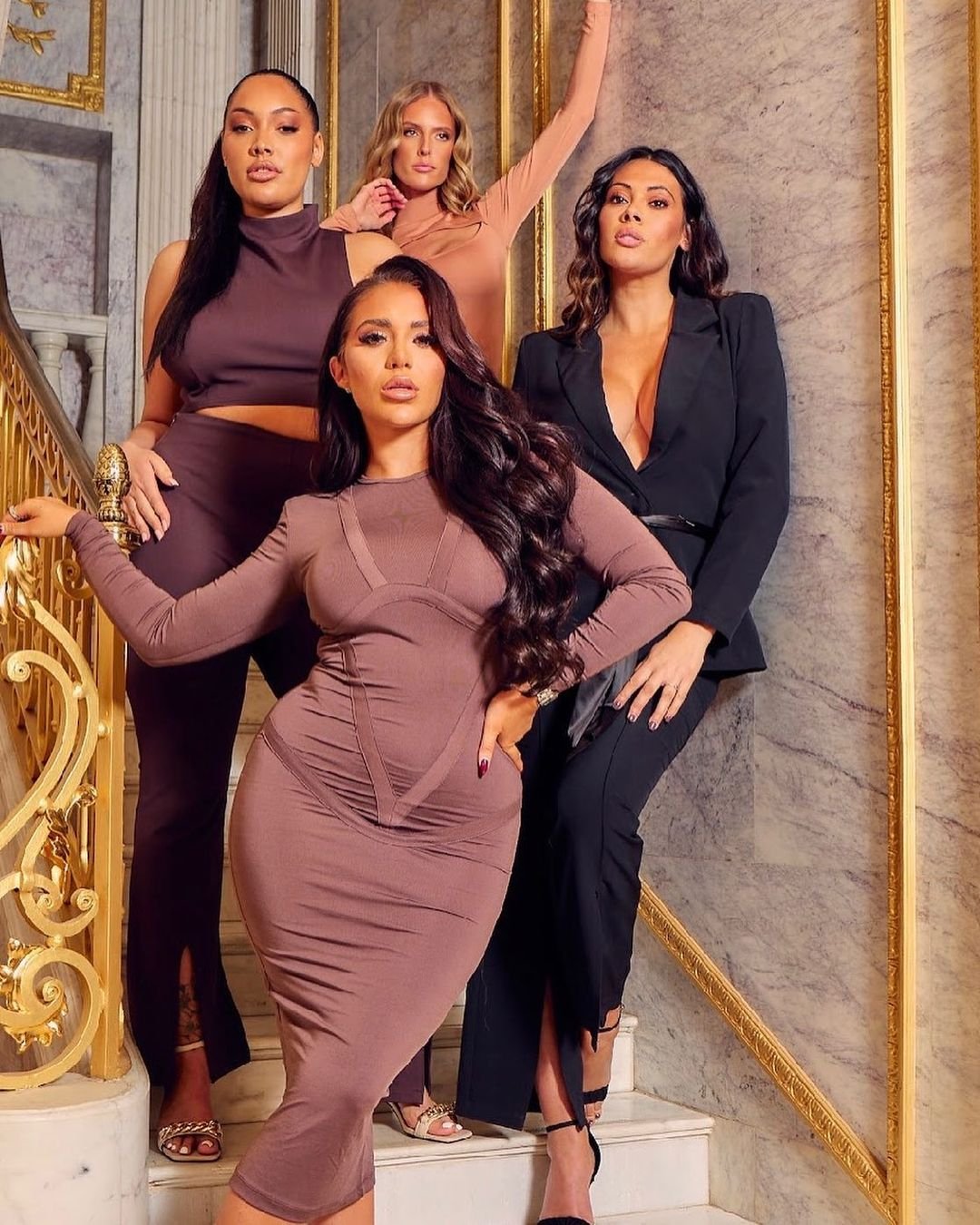 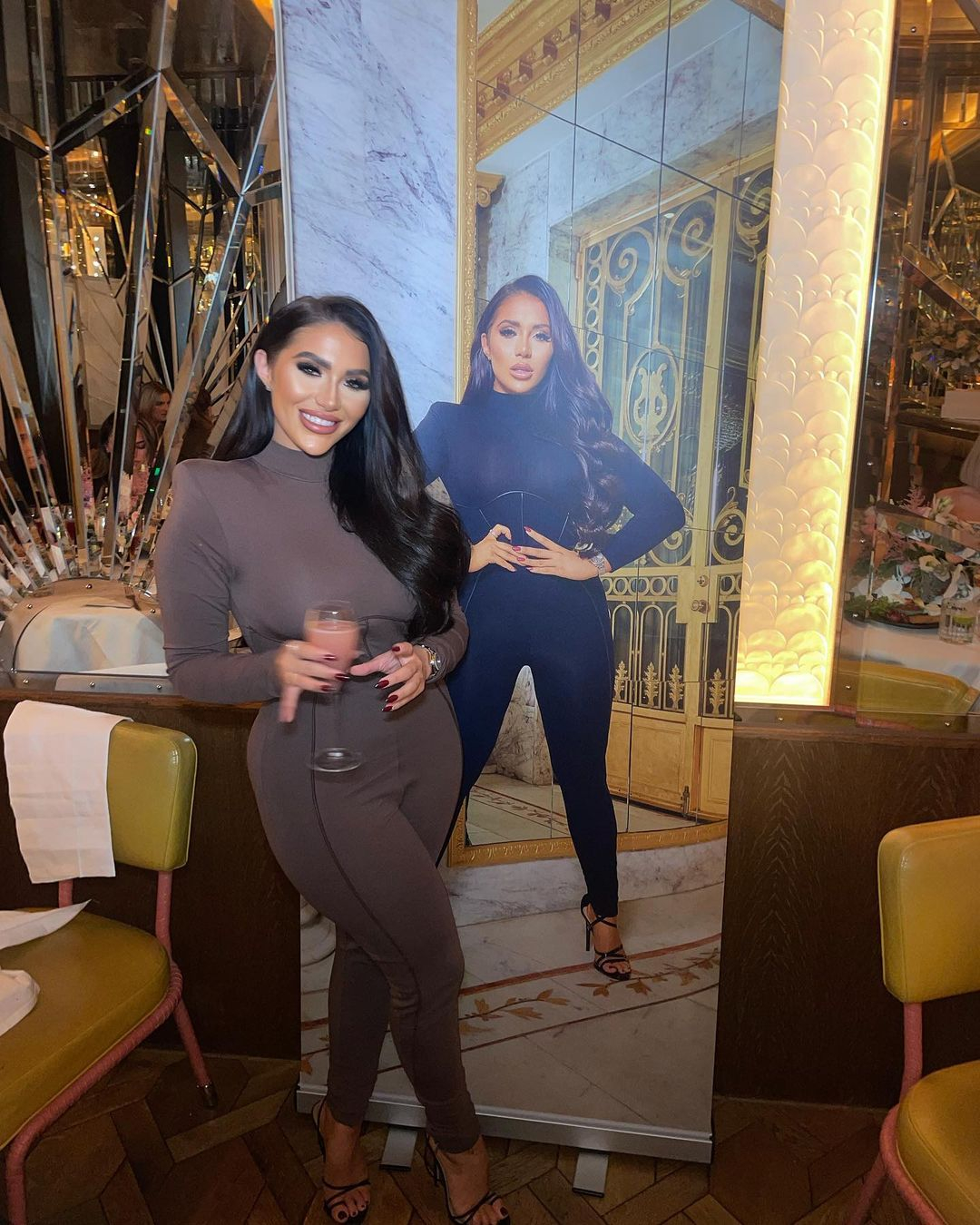