TOWIE star Dani Imbert has revealed she has a day job that she’d return to inbetween filming the hit reality series.

The stunning star, 23, has recently filmed her third series of Towie and her time on the show hasn’t been without its drama, following her shock split from co-star Liam ‘Gatsby’ Blackwell.

Dani Imbert revealed her day job away from the hit seriesCredit: ITV 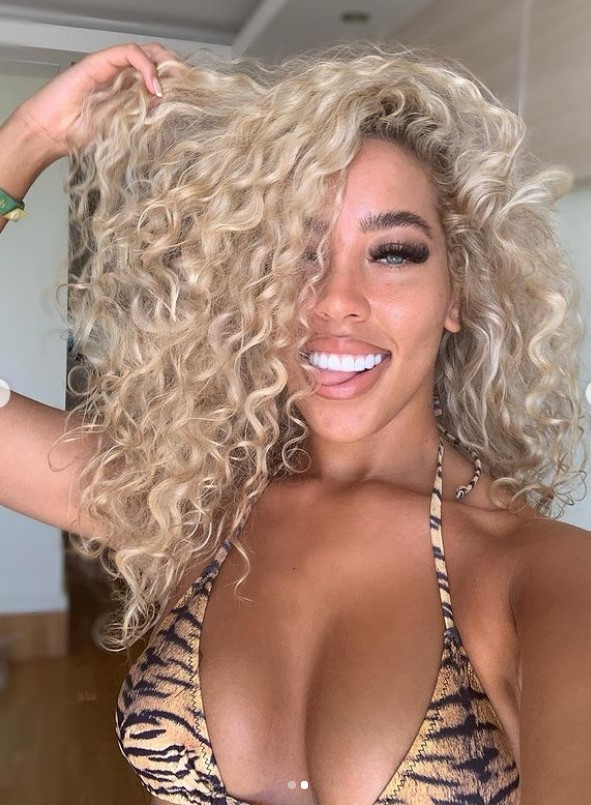 The beauty has starred in three seasons of the show so farCredit: Dani Imbert / Instagram

When Dani isn’t on the show however, she revealed her day job is worlds away from her reality stardom.

In an exclusive chat with The Sun, Dani said that she’s “usually very busy” during breaks from filming the hit show, and shared: “I was working for a financial advisers company local to me in Brentwood, so I’d do that between my breaks but now I want to do bigger and better things.”

Dani explained that she’ll be leaving her day job in order to pursue more TV jobs and to focus on Instagram.

Dani opened up on how her life has changed since joining Towie, saying she still finds it surprising when people recognise her in public. 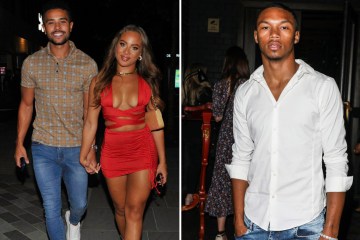 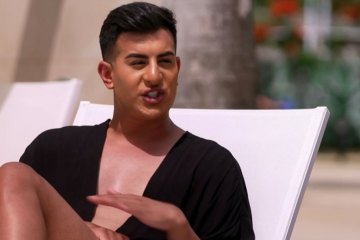 She said: “This is only really my third so I do forget that when people are looking at me or something I just forget that it’s probably because they’ve recognised me from the show.

“People are so invested in Towie, so they’ll come over to you and ask what’s going on with different situations on the show. People really want to know what’s going on and follow the storylines.

“I’m really not used to it all yet. It’s mad! But I do love having a chat to the public about things.”

Dani also discussed the anticipated new series which was partly filmed in the Dominican Republic, hinting there is still a lot of drama yet to come.

She said: “It’s going to get so much more explosive, and what you’ve seen so far is only the half of it. Every day there’s new drama or someone kicking off, it’s manic.”

The Towie beauty continued: “When we were filming in the Dominican, the views and the heat helped with the drama happening, it made it a lot easier filming abroad.

“When you’re back in England filming you just want a holiday. So far it has been going well but I think this series with all the drama and gossip has gone back to its roots and the response has been really good.” 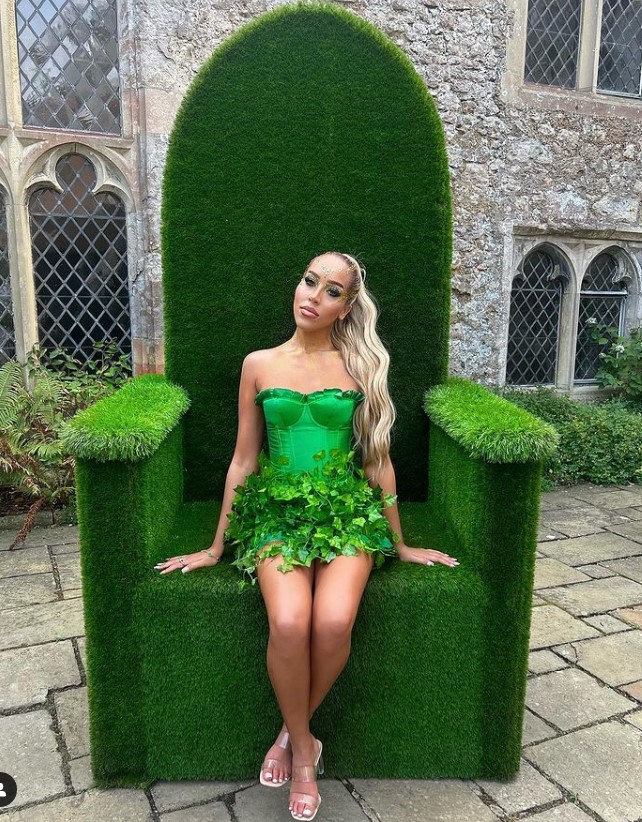 Dani worked as for a financial advisers company during breaks from the showCredit: Dani Imbert / Instagram 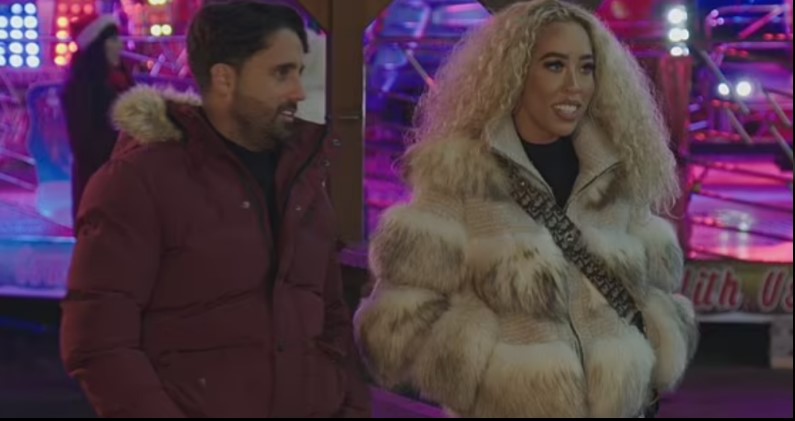 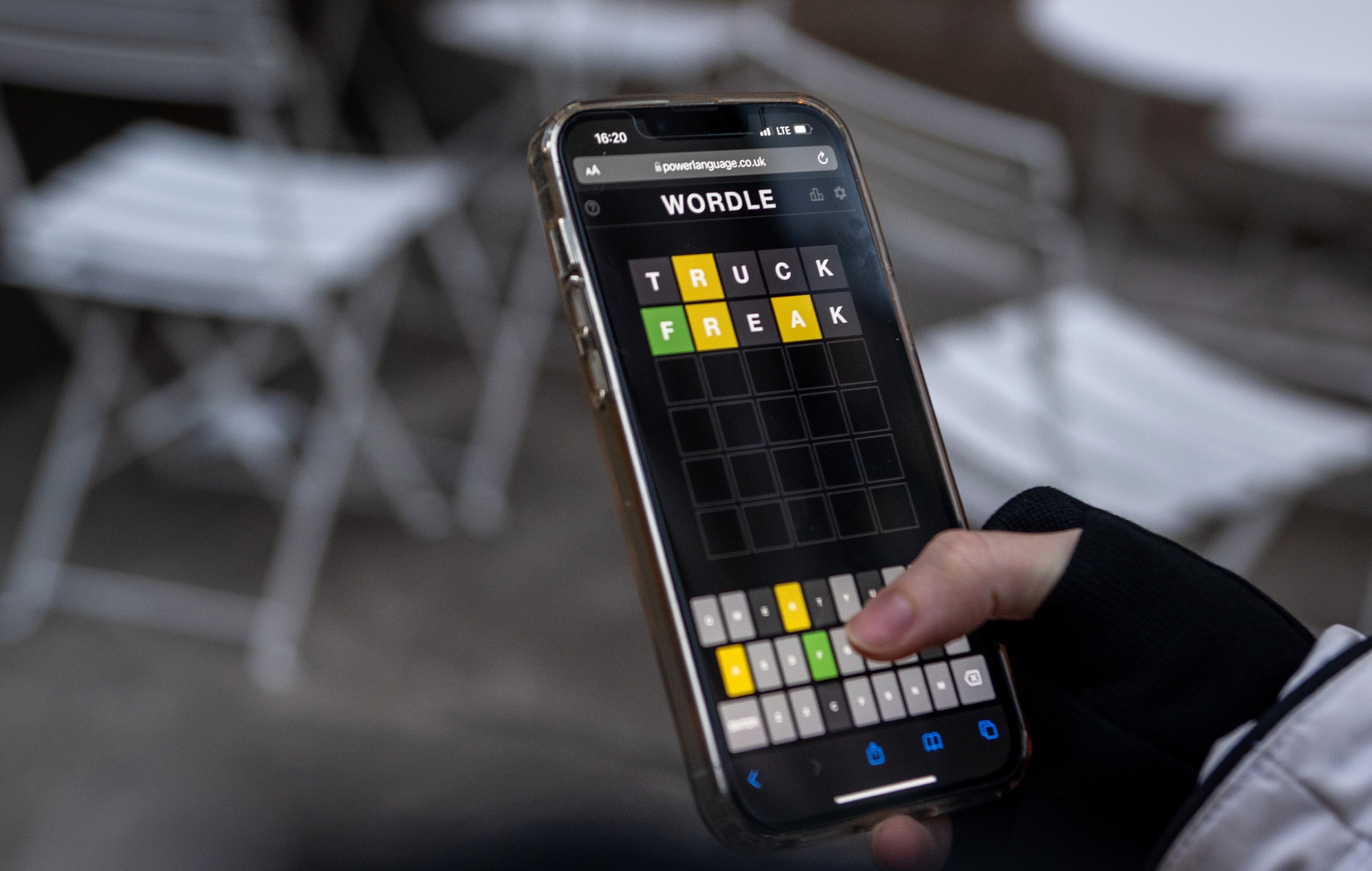 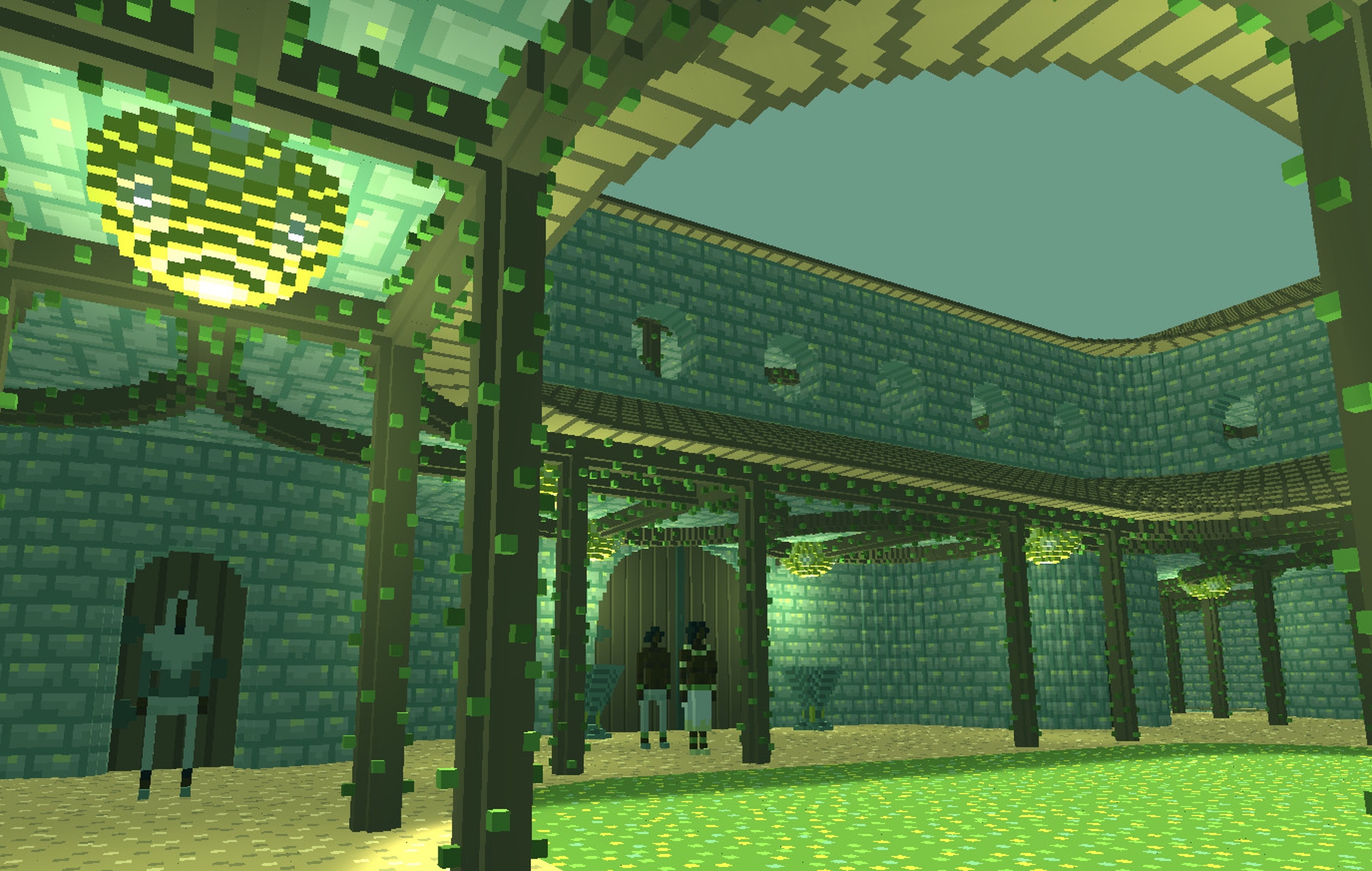 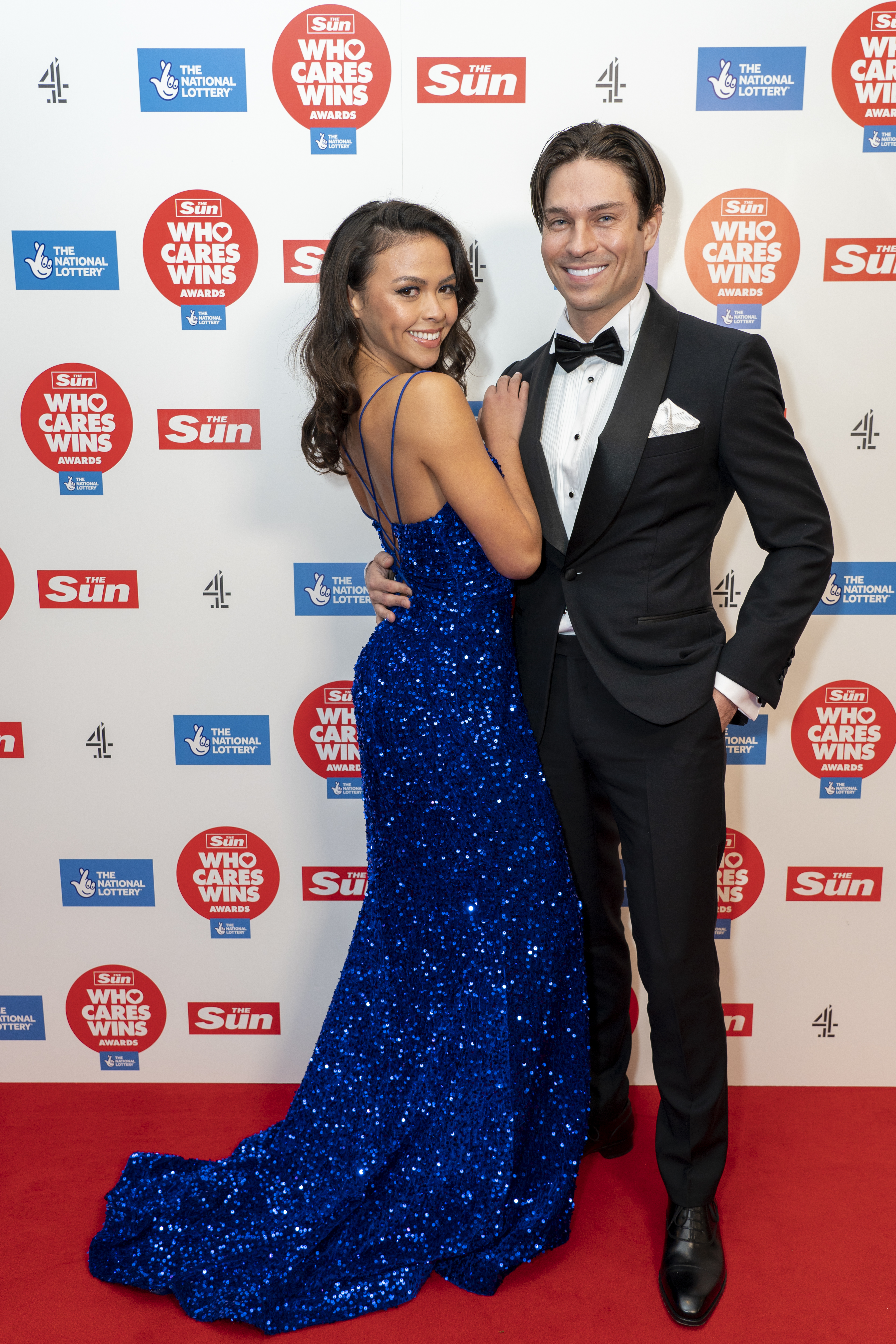 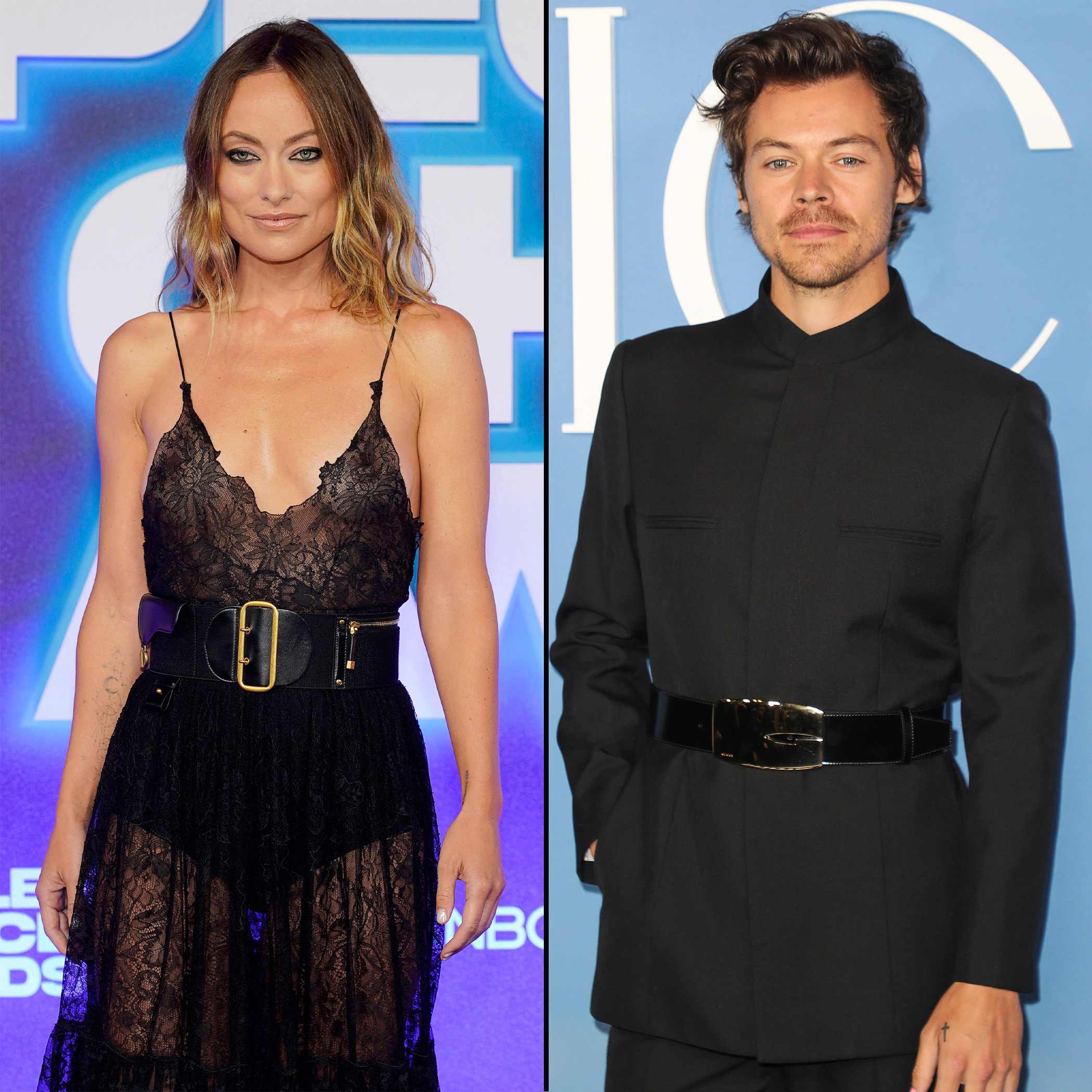 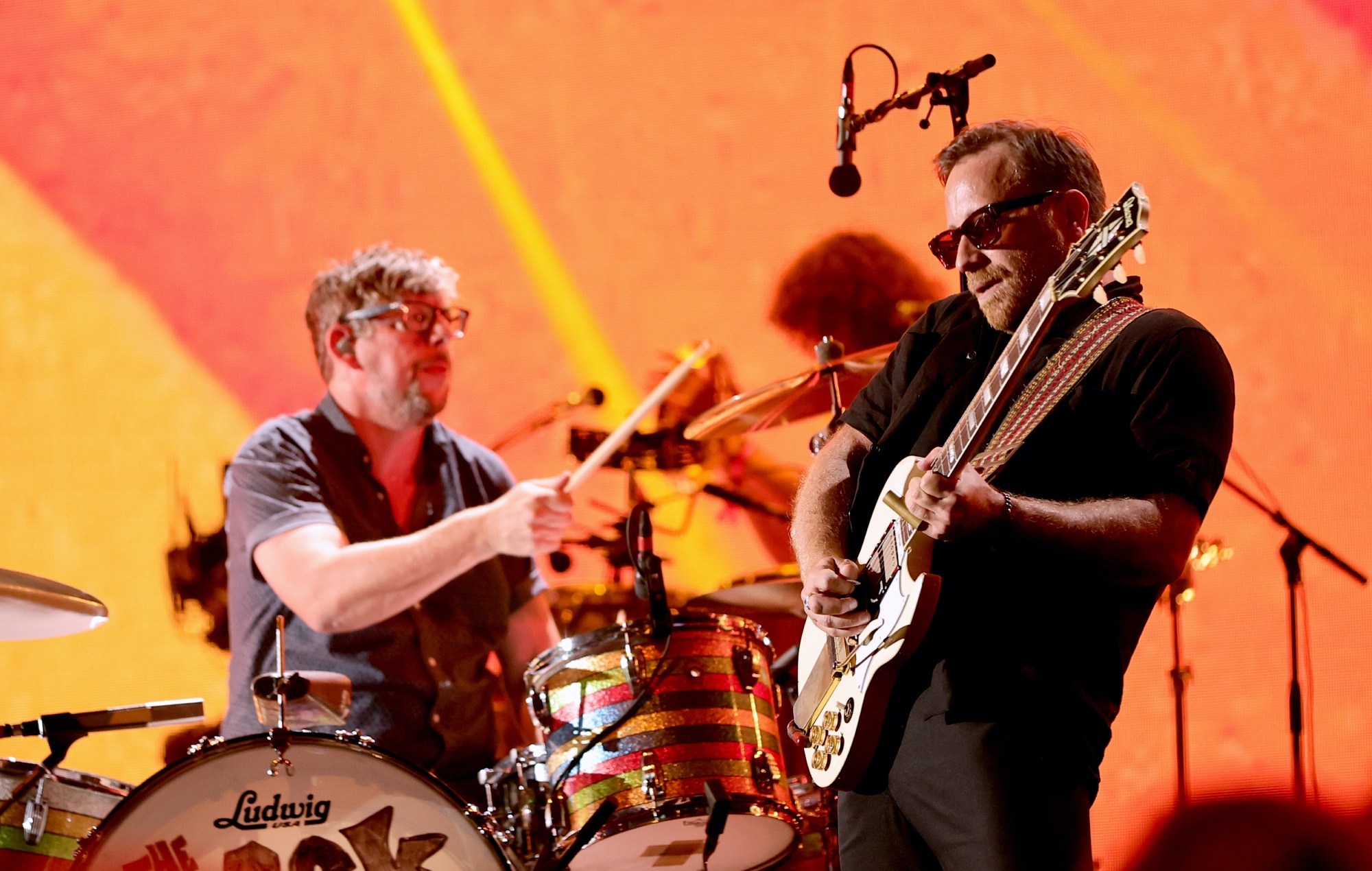