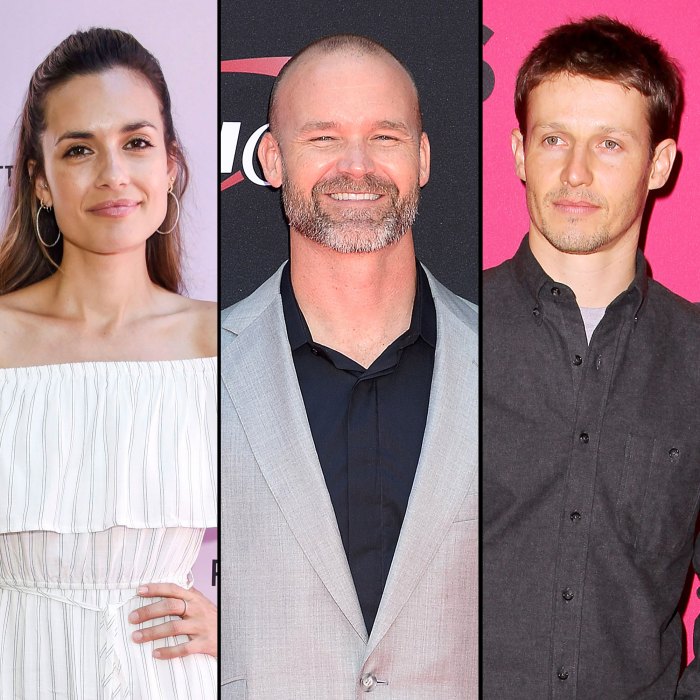 “Love him madly,” the Chicago Med star, 36, wrote via Instagram on Saturday, May 8, alongside a black and white photo showing her kissing the Dancing With the Stars alum, 44, on the cheek. She also referred to Ross as her “boyfriend” in an Instagram comment on a recent selfie. In the same post, she drew a heart around his head.

“My boyfriend’s team was playing in Cincinnati this weekend!” DeVitto wrote. “The river walk was beautiful! Loved it!”

Friends and fans were eager to share their excitement for the new couple.

“Oh well, look at that…Home Run!” actress Margaret Colin commented on the photo. “Omg this makes me SO happy! You have no idea how much my family LOVES him ❤️❤️❤️,” Rachel Melvin added. 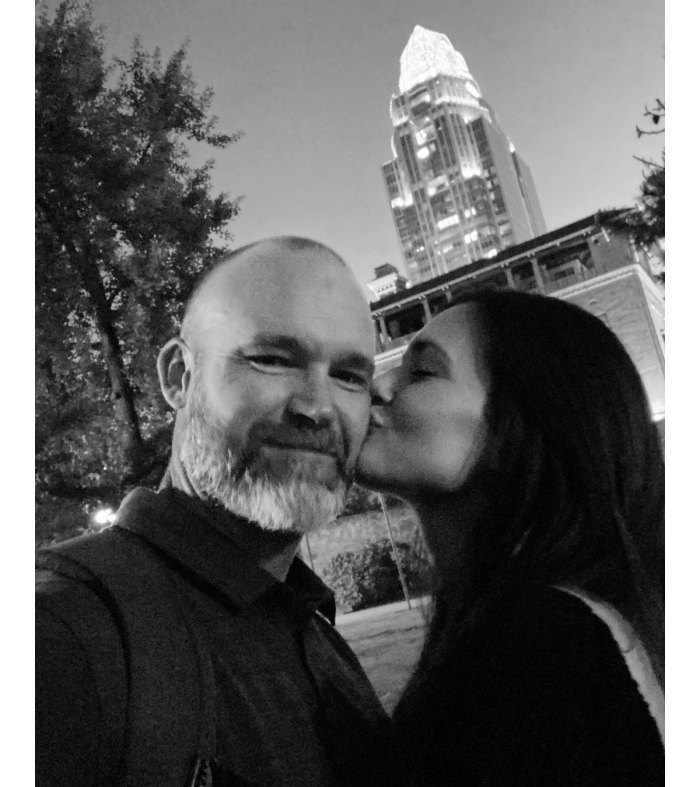 Most recently, the New York native was dating Will Estes. While the former couple didn’t formally announce their breakup, all photos of each other have been deleted from their social media accounts. The Vampire Diaries alum and Blue Bloods actor had confirmed their romance in October 2020.

“We like to keep pretty private about our plans and what we do and stuff. So I don’t want to speak too much on it, but yeah, it’s pretty incredible,” DeVitto told Us Weekly at the time.

The former baseball player, for his part, was previously married to Hyla Ross. The pair wed in 2005 and share three children: Cole, Landri and Harper. David confirmed his divorce had been finalized in February 2020 during an interview with the Chicago Sun-Times.

Last fall, the Chicago P.D. star told Us that it’s important whoever she dates shares her passion for advocacy.

“I don’t think I’d be able to connect with somebody who didn’t have a passion of either giving back or wanting to use their good to help the world in whatever way they could,” she said. “We’re in such dire times that it’s like, if you can turn a blind eye to anything that’s going on with the planet, with other human beings, with animals, then to me, it’s like, I don’t know that there would be much for me to connect on.”