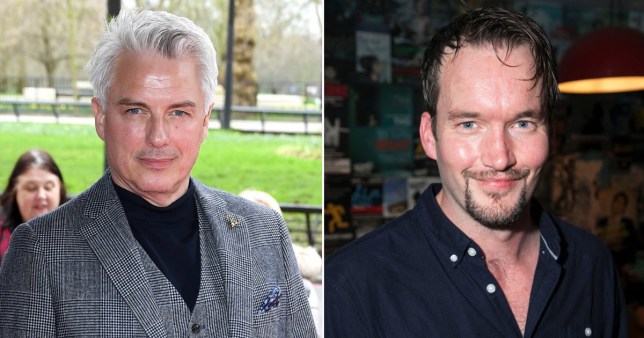 Torchwood star Gareth David-Lloyd has spoken out amid allegations regarding co-star John Barrowman’s behaviour on set.

It was claimed that the actor was reprimanded after being accused of ‘repeatedly exposing himself’ while filming the Doctor Who spin-off.

Two former runners claimed that he would ‘would get his genitals out on a regular basis’ on set, in a report in the Guardian, but stressed that it was not sexually predatory behaviour.

After the 54-year-old admitted to ‘tomfoolery’ while filming, Gareth David-Lloyd shared his experiences of working with the star.

In a statement shared with Metro.co.uk, the star – who played Ianto Jones – said: ‘In my experience on Torchwood John‘s behaviour on set was always meant to entertain, make people laugh and keep their spirits and energy high on what were sometimes very long working days.

‘It maybe that because we were so close as a cast that professional lines were sometimes blurred in the excitement – I was too inexperienced to know any different but we were always laughing. 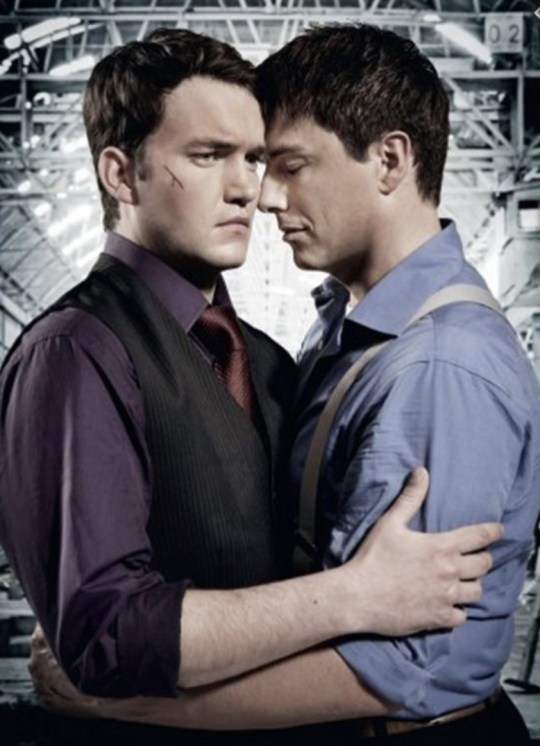 Allegations have emerged over John’s time on Torchwood (Picture: BBC)

‘The John I knew on set would have never behaved in a way he thought was affecting someone negatively. From what I know of him that is not his nature.

‘He was a whirlwind of positive energy, always very generous, kind and a wonderfully supportive lead actor to have at the helm of the show.’

Gareth’s words come after a former runner who worked alongside Barrowman on the series explained that his behaviour was ‘accepted’.

They told The Guardian: ‘Sometimes he’d call me into his dressing room, and I would knock on the door and he’d say, “Oh, look at this”, and he’d just have his willy out, standing in the doorway. 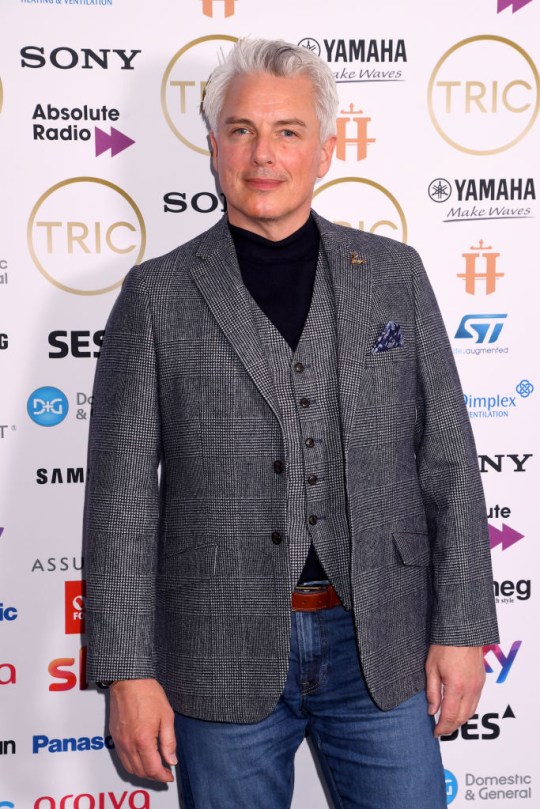 Barrowman apologised for the ‘tomfoolery’ on the BBC set (Picture: Getty)

‘It was kind of accepted that it was his thing.’

Barrowman admitted to ‘tomfoolery’ on set, but stressed that it was never intended to be sexual in nature, with lawyers for the actor telling the Guardian he didn’t recall the incidents described by the former runners.

The Dancing On Ice judge told the publication that his behaviour was ‘only ever intended in good humour to entertain colleagues on set and backstage’.

‘With the benefit of hindsight, I understand that upset may have been caused by my exuberant behaviour and I have apologised for this previously,’ he added.

‘Since my apology in November 2008, my understanding and behaviour have also changed.’

A spokesperson for the BBC also told Metro.co.uk: ‘The BBC is against all forms of inappropriate behaviour and we’re shocked to hear of these allegations.

‘To be absolutely clear, we will investigate any specific allegations made by individuals to the BBC – and if anyone has been subjected to or witnessed inappropriate behaviour of any kind we would encourage them to raise it with us directly.

‘We have a zero tolerance approach and robust processes are in place – which are regularly reviewed and updated to reflect best practice – to ensure any complaints or concerns are handled with the utmost seriousness and care.’ 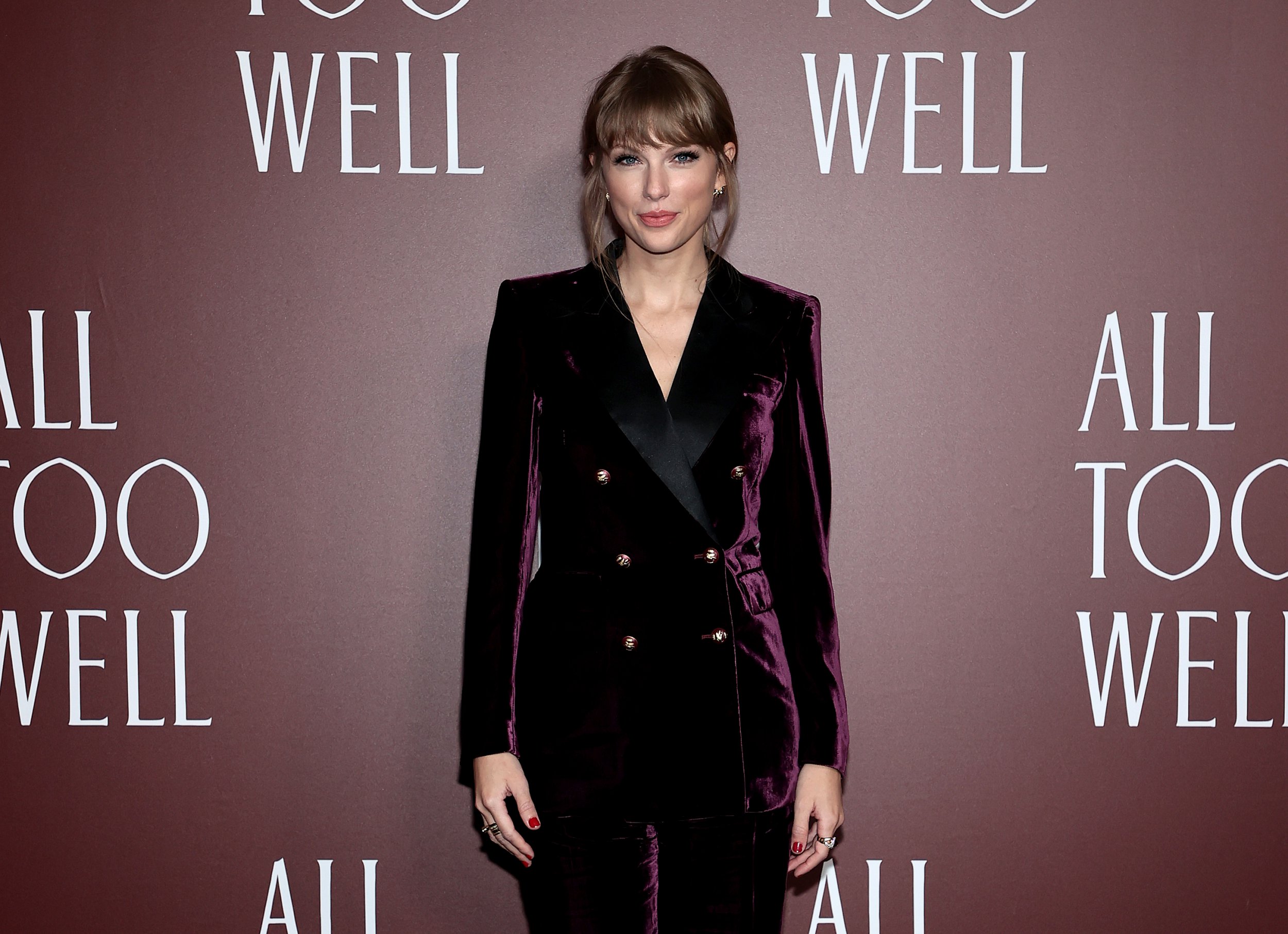