FREDDIE Flintoff has certainly got fans talking about the new series of Top Gear – thanks to his hair.

The cricketer-turned-telly host, 43, returned to the popular motoring show with a brand new ‘do on Sunday night. 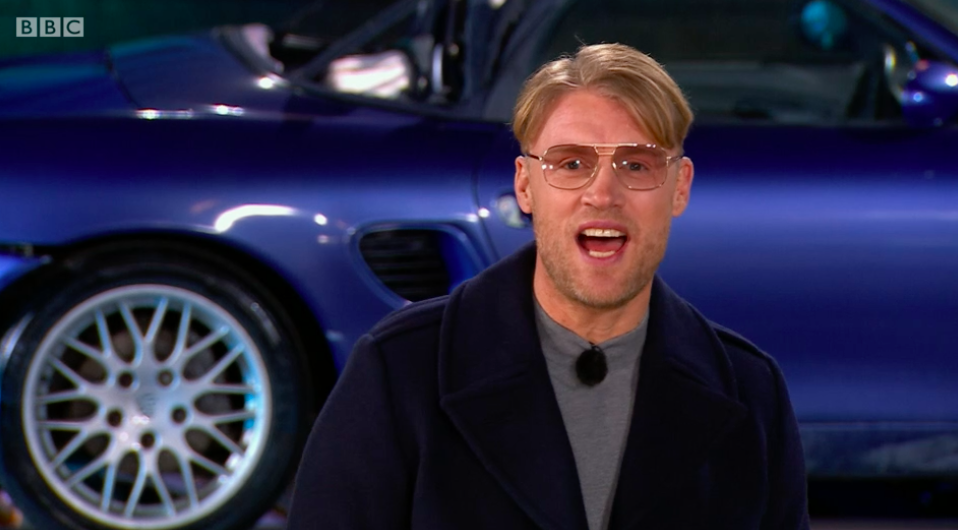 Freddie Flintoff has returned to Top Gear with a new hairstyle 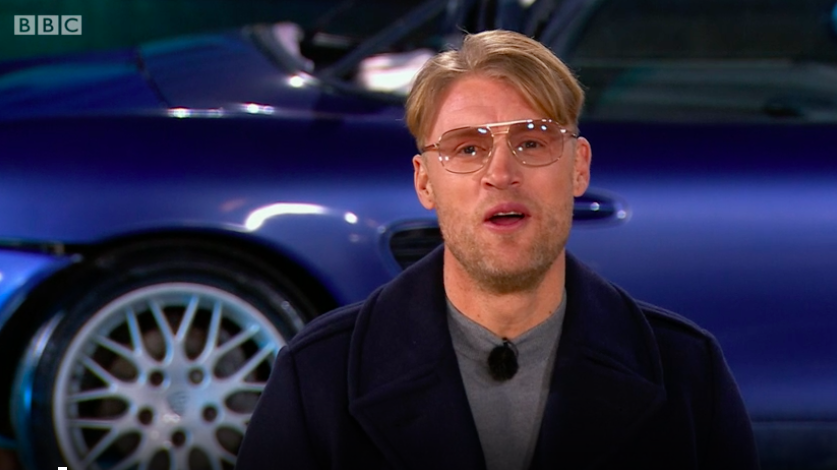 The presenter has begun styling his locks in sleek curtains

Since Top Gear went off air in November last year, it turns out Freddie has been busy growing his blonde locks into a 90s boyband style.

And fans couldn’t stop commenting on it when he returned to the popular BBC1 programme alongside his co-hosts Paddy McGuinness and Chris Harris.

Another wrote: “Freddie has kindly joined us from a 90s boyband fashion shoot #TopGear.” 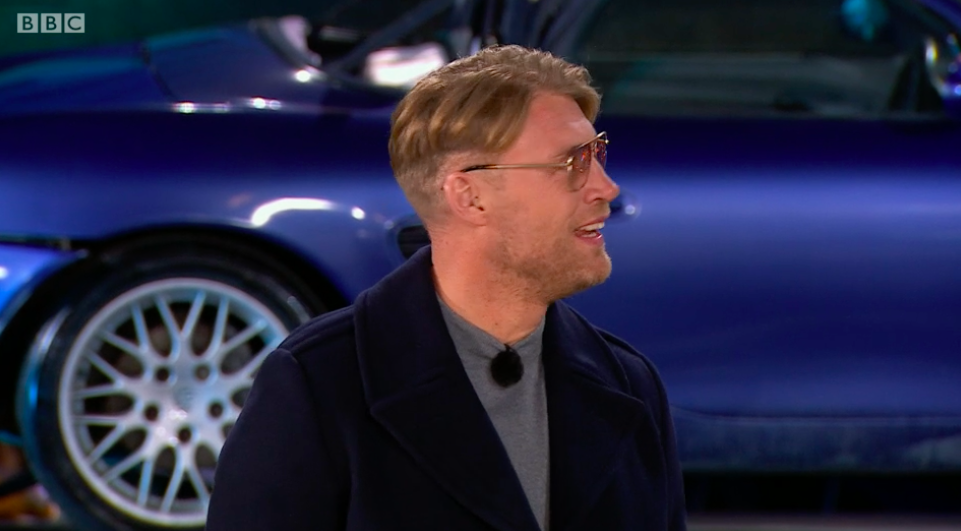 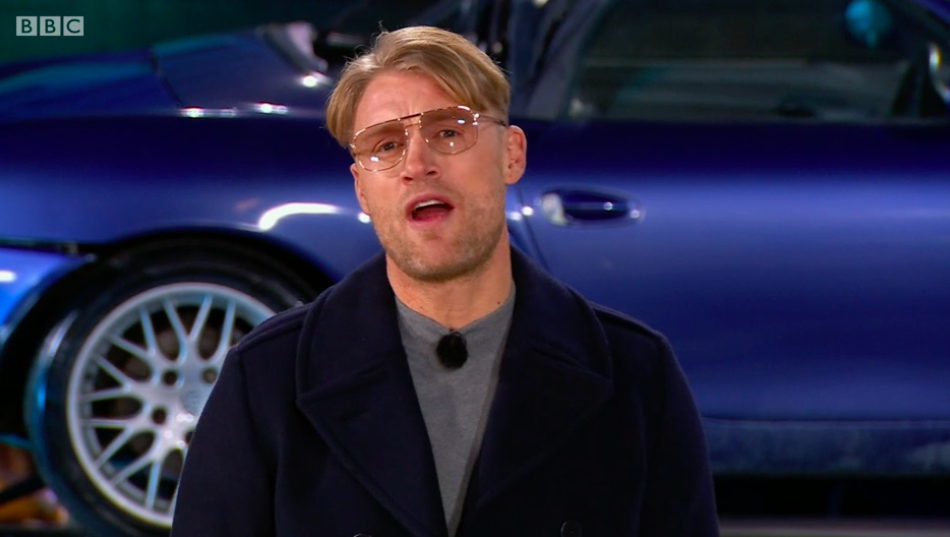 Others also remarked on his glasses

A third even teased: “Freddie Flintoff’s curtains haircut is the funniest thing of 2021 so far #TopGear.”

Others were quick to comment on Freddie’s glasses, with one saying: “Why is Freddie Flintoff wearing his nan’s glasses? #TopGear.”

Another, however, wrote: “Hang about. How is Freddie Flintoff making those glasses look sexy af.” 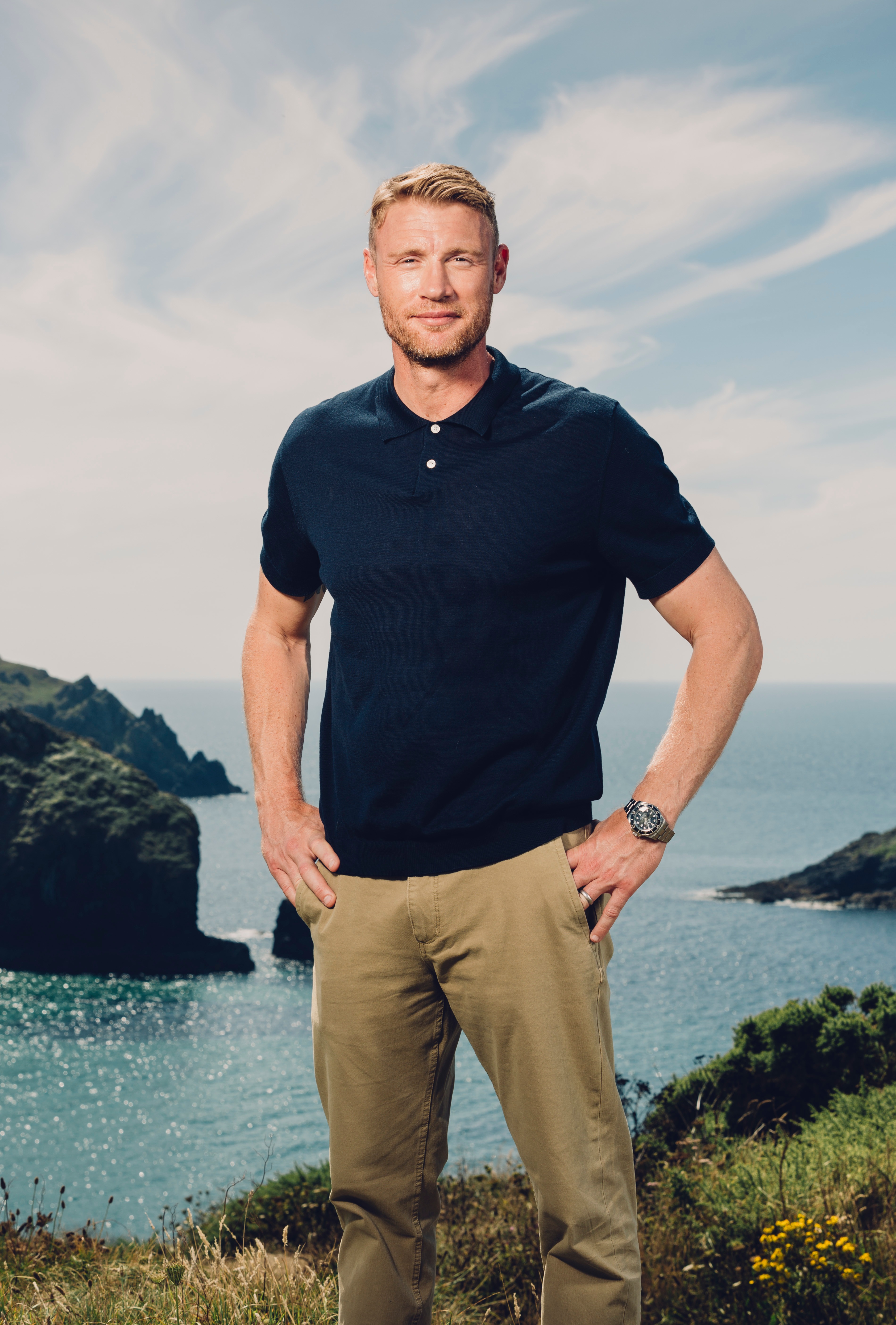 Freddie’s Top Gear co-star Paddy, meanwhile, had his say on the retired sportsman’s choice of eyewear, too.

While introducing a segment, which saw all three hosts reminisce about the cars their dads had when they were kids, Paddy said: “Tonight, it’s time to slip on those rose tinted spectacles… you already have!” 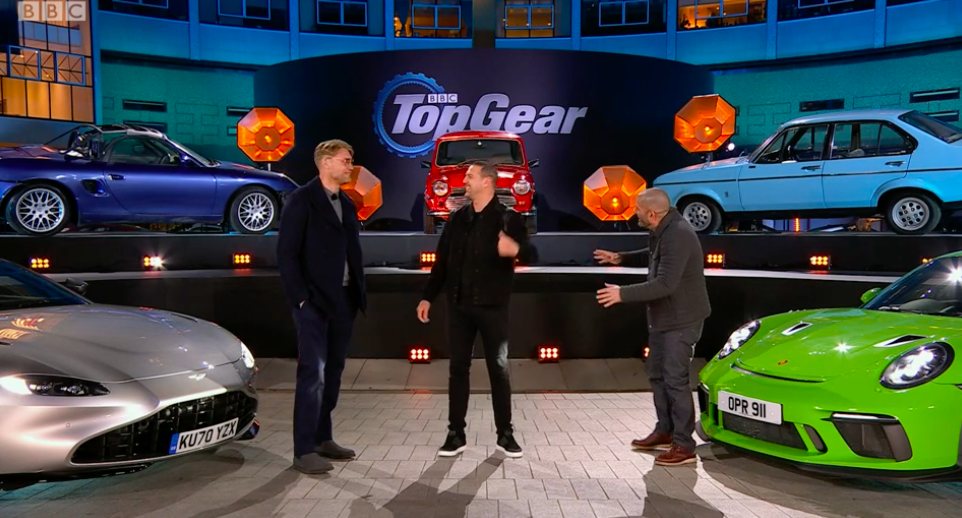 Top Gear returned to BBC1 on Sunday for a new series

Before the new episode hit telly screens, Freddie spoke to The Sun about his greatest achievement in life.

And despite playing cricket for his country and beating Australia to win the Ashes, the star said it is being a great dad to his four children – just like his father, Colin.

In an exclusive chat, he said: “Not just being a father, being a good one is probably the biggest achievement you could have.

“I’ve got four kids and as we were driving around, you start comparing yourself to your dad.

“I want to be like my dad and I’m thinking about how I’m bringing my kids up and how he brought his kids up. I want to do it in the same way.”