TOP Gear fans are thrilled as a new trailer confirms Paddy, Freddie and Chris will return to screens in just two weeks’ time.

A new clip showing the presenters on their automobile adventures has been released. 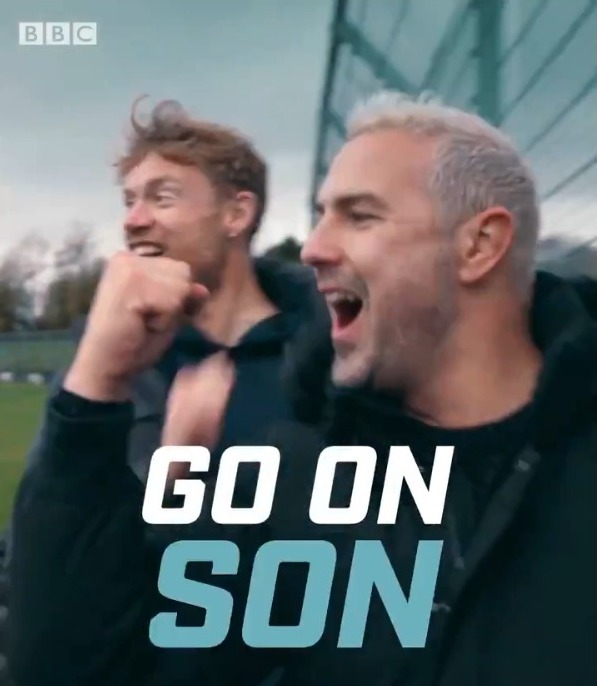 Fans are excited Top Gear is returning in less than two weeksCredit: BBC

The new extended trailer shows the trio attempting everything from driving across a lake and speeding through icy mountains, to flying through the air with a jetpack and being dragged behind a car driving at 80mph.

Comedian Paddy, 47, says at one point as he puts his foot on the gas: “Mamma mia – hear we go again!”

“So looking forward to the start of this series,” said one fan on Twitter, as the BBC show shared the clip on their account. 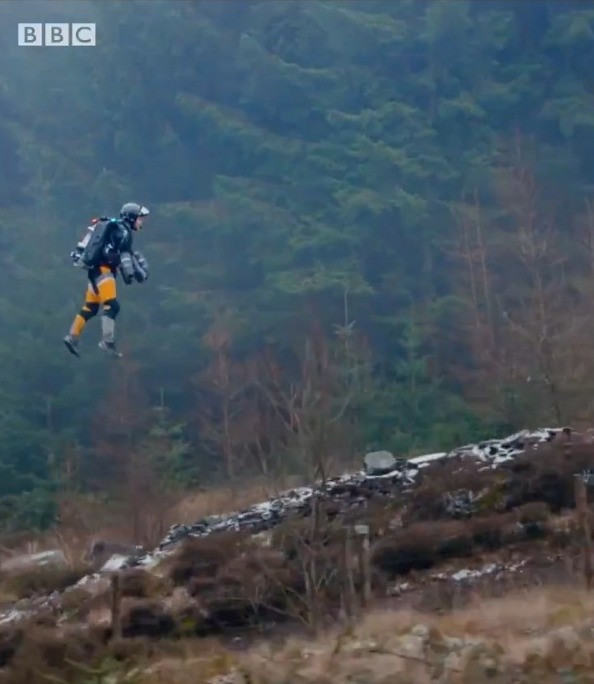 The extended clip gave fans a taste of what to expectCredit: BBC 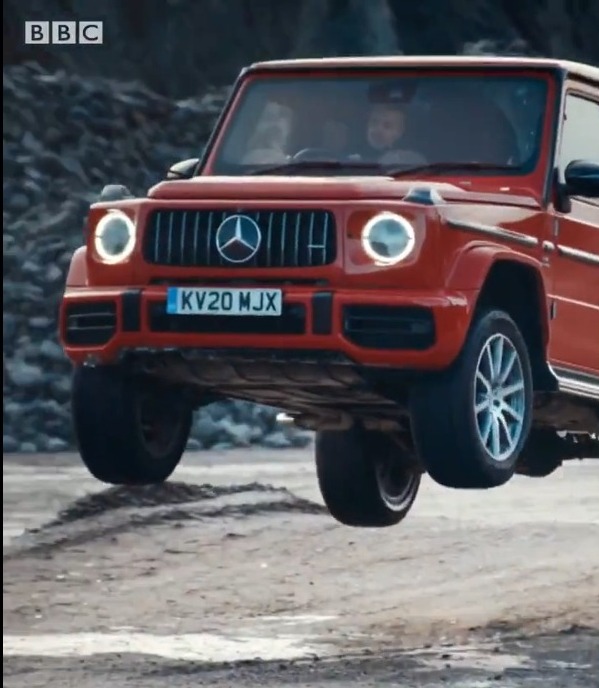 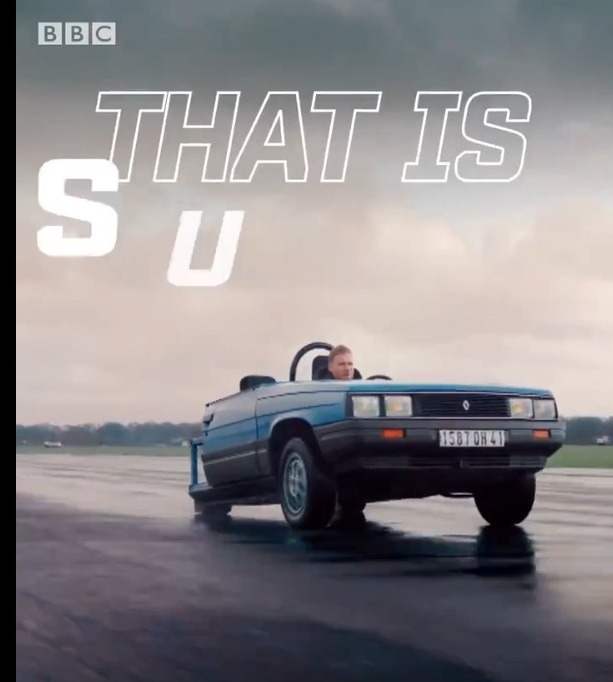 As well as lots of speeding carsCredit: BBC 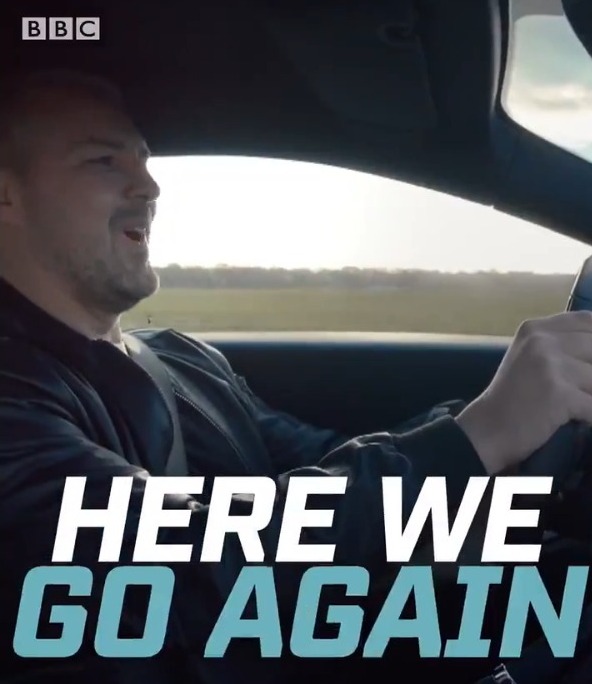 Even host Paddy McGuinness could not contain his excitementCredit: BBC

Another added: “Looking forward to this you guys are great at doing top gear x”.

While a third commented: “Can’t wait for it to start been brilliant since these three took over”.

BBC announced the spectacular return of the show last month with footage of Flintoff, 43, being dragged along by the car in Ariel Nomad wearing titanium shoes.

The presenter says to the camera: “I’m just going down a runway on my feet.” 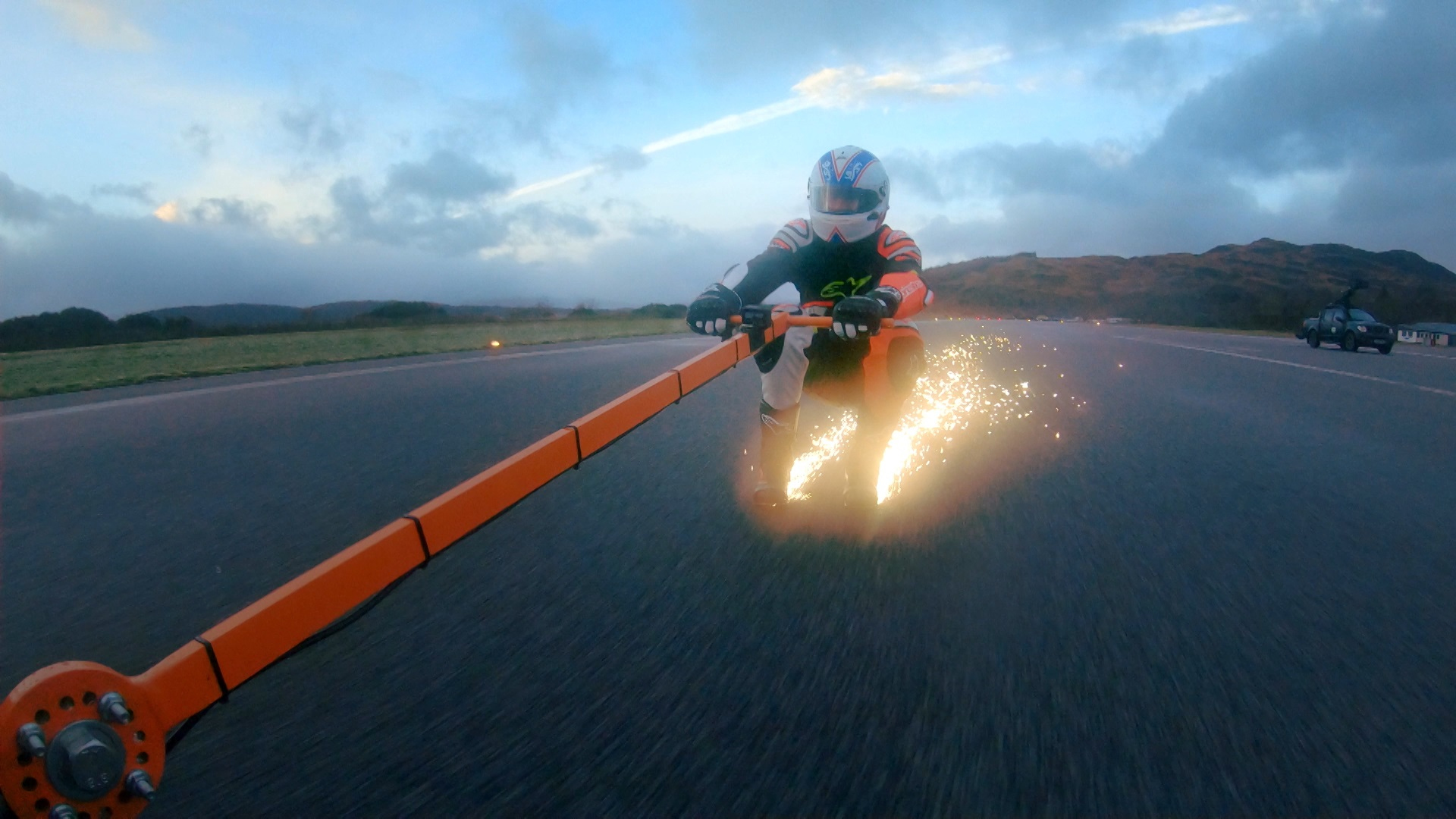 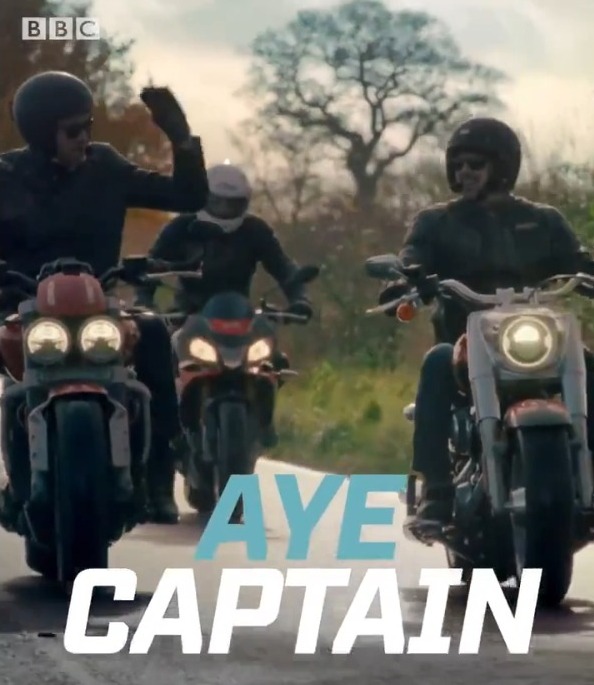 The trio also get to ride some high performance motorbikesCredit: BBC 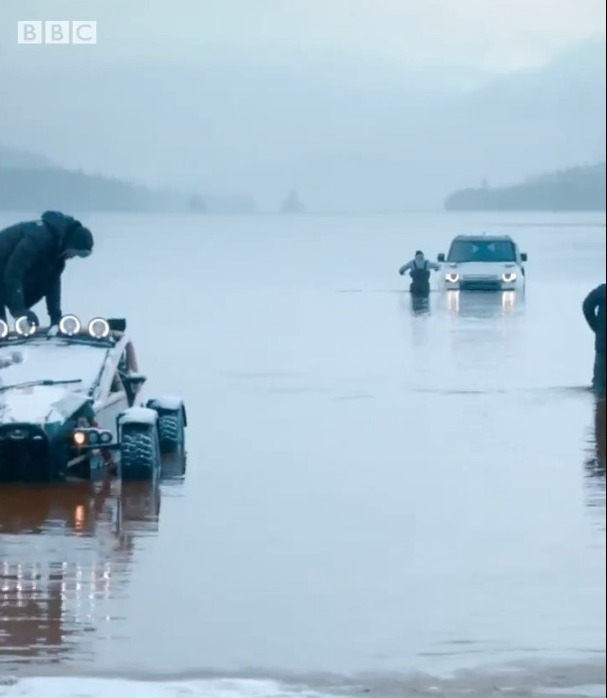 They even attempt to race across a lakeCredit: BBC 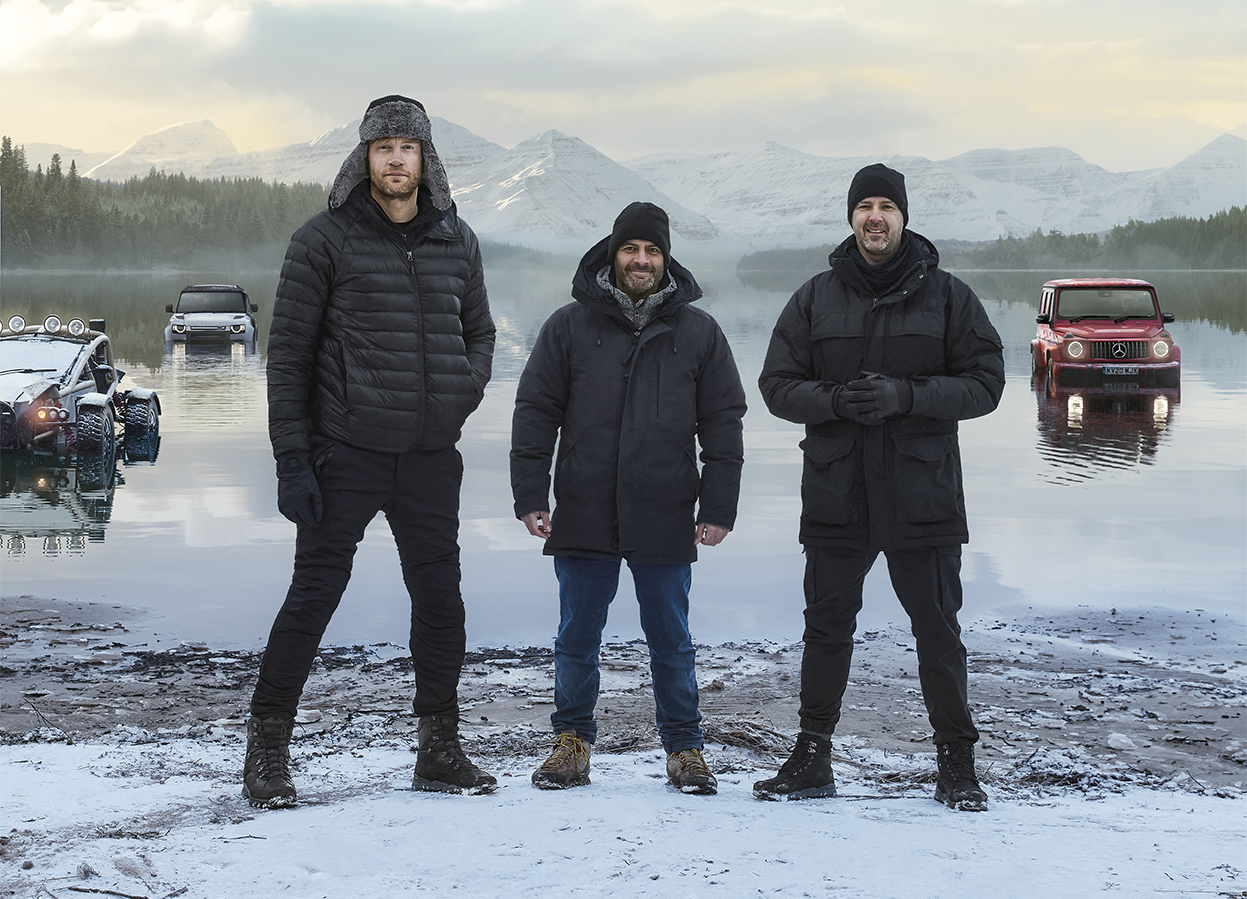 The presenters are back on Sunday March 14Credit: BBC Studios

Paddy also took part in the daredevil stunt and said: “On the new series of Top Gear coming up, we hold on to the back of a car with titanium plates on our shoes and it drags us up a runway. It’s like water skiing on tarmac at 100 mph.”

Top Gear returns to BBC One on Sunday March 14, 9pm.