TOO Hot To Handle winner Harry Johnson enjoyed a secret romance with a stunning model in Los Angeles.

The 29-year-old flew out to America earlier this month after winning £34,000 on the Netflix show. 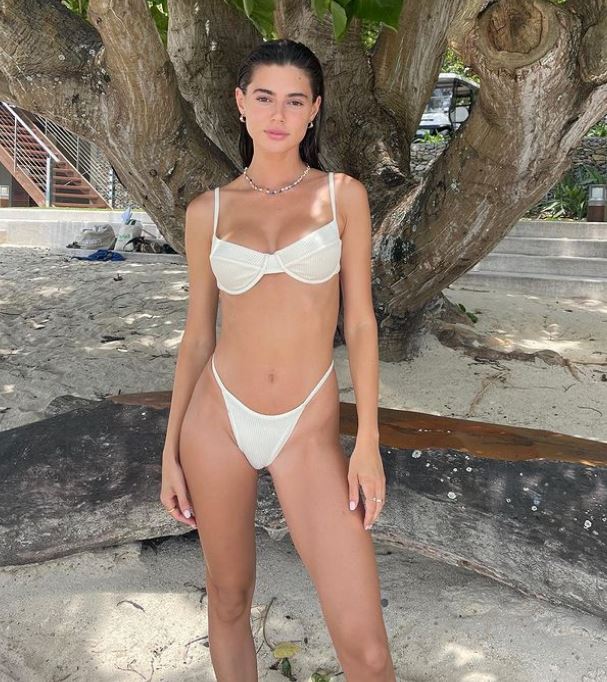 Ashton Wood is a model and social media influencerCredit: Instagram

He partied with series one winner Harry Jowsey – and appeared as a guest on his Tap In podcast.

But as well as making new friends, Harry had a holiday romance with YouTube star Ashton Wood, 27.

The pair grew close during his LA trip and were spotted on a brunch date.

Onlookers said the pair couldn’t keep their hands off each other.

Quizzed on his romance by The Sun, Harry said: “We had a great time in LA.

“She’s moving to London in May, so we’ll see what happens.”

“I expected better weather in LA,” admitted Harry on the podcast.

Cheeky Harry J teased: “It’s worked in your favour though, hasn’t it? You haven’t left the hotel.”

Harry recently reconnected with his ex Beaux despite confirming they’d split on the Reunion Show – weeks after winning the prize money.

The couple struggled with long-distance during the pandemic, but last month they were seen getting close again in London as they reunited for the first time in a year.

Harry admits he felt pressure to make the relationship work – with a fan even claiming they’d “jump off a bridge” if they broke up.

“We’re not together, but we’re in a good place,” Harry said.

“Everything happens for a reason and never say never, but it was so intense on the show.

“You get a lot of pressure from the fans and when you come out you have to deal with not being able to see each other. We don’t know each other enough to dive into something like living together straightaway.

“I wouldn’t say it’s dead in the water because every time we see each other it’s crazy, we have the same connection.

“I saw her for the first time after the show a year later and it was like we’d never been apart.

“I even bought into the love story again when I watched the show back.

“Even though it was genuine, you watch it edited together and you think ‘why am I sat here on my own and not with her watching it’. It was such a weird feeling.” 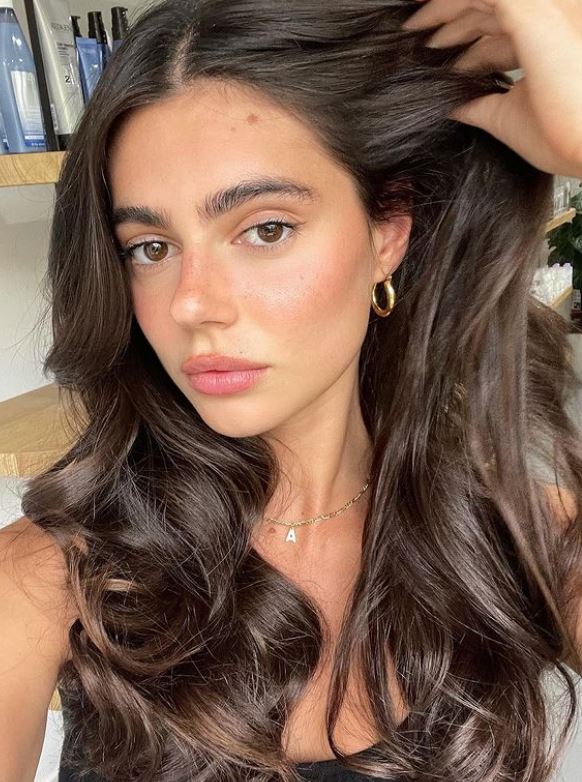 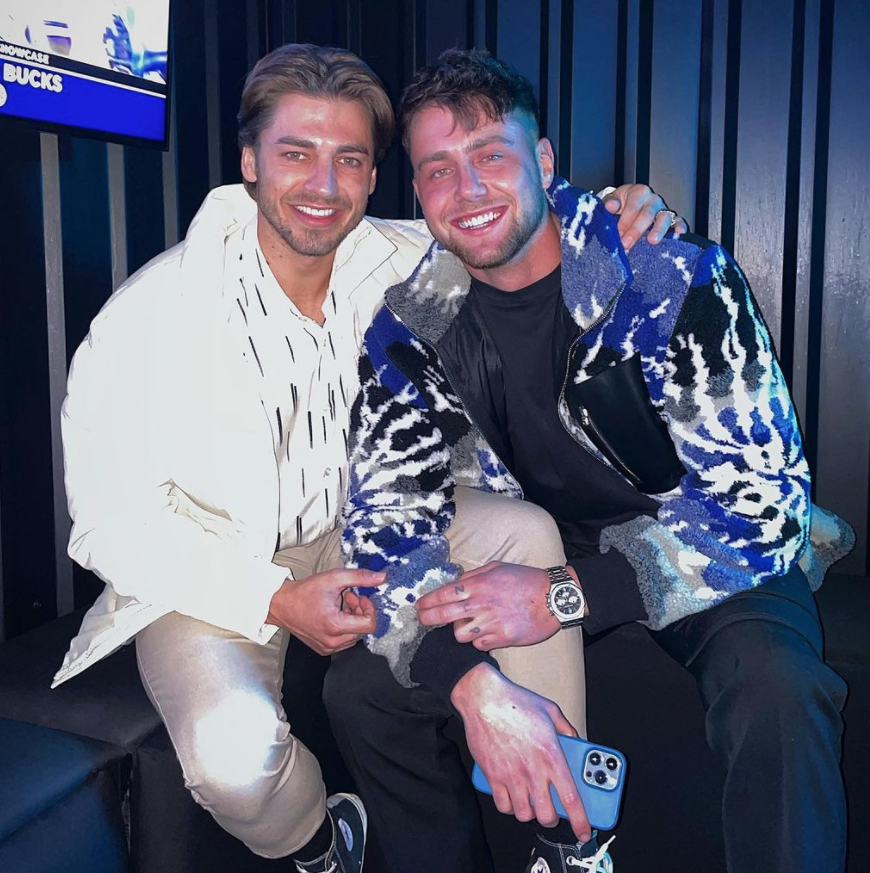 Harry with Too Hot To Handle series one Harry Jowsey 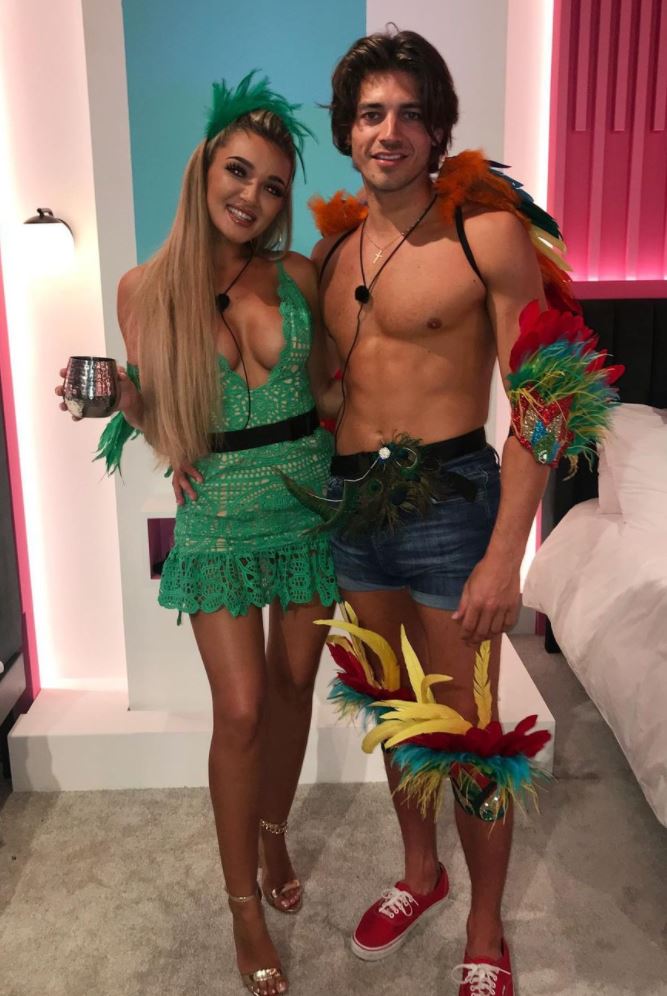 Harry fell for blonde bombshell Beaux Raymond in Too Hot To HandleCredit: instagram/harryjohnson92