The highly-anticipated second season of Too Hot to Handle is right around the corner, but what happened to the cast of the first series?

The first season, which premiered last year, saw a group of single individuals enter a house with the aim of splitting a $100,000 (£71,000) cash prize at the end of their stay.

The catch? They had to try and refrain from having any intimate contact with each other for four weeks, with the odd exception here and there.

If anyone broke the rules, they ran the risk of suffering fines. If the contestants showed that they were making meaningful relationships, the rules could be temporarily lifted.

Series one had a slightly controversial end, which saw the 10 remaining contestants all be declared winners and split the $75,000 (£54,000) prize money.

Ahead of the release of the second series we thought we would find out what the contestants from the previous series are currently up to. 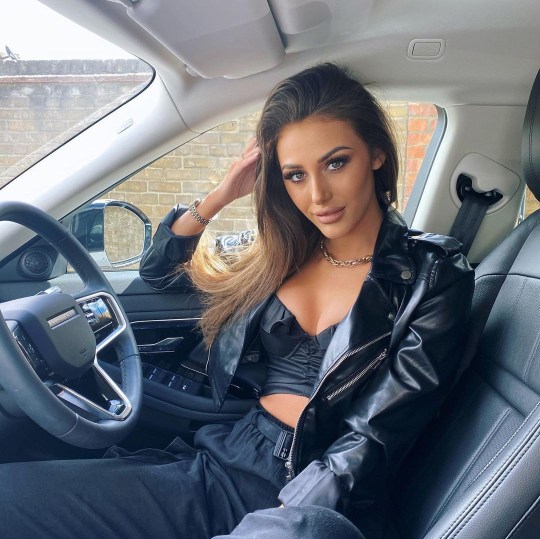 Chloe has been quite successful since she left the show (Picture: Chloe Veitch/Instagram)

Chloe, 22, didn’t find love on the show, despite making a connection with David Birtwistle, Bryce Hirschberg and Kori Sampson.

She launched a YouTube channel in 2020 and appeared on season 2 of The Circle. At the time of writing, Chloe has 1.8m followers to date and models.

Harry, 24, is an Australian that currently resides in LA. He is one of the most well-known former contestants, thanks to his friendship with YouTuber Tana Mongeau and his appearance on the Call Her Daddy podcast.

Harry owns his own clothing brand called Naughty Possums, where he sells hoodies with the logos like ‘Boyfriend D***’.

Following his stint on the reality show, he started a YouTube channel called Just Harry Now and his own podcast called Tap In w/ Harry Jowsey.

Harry and Francesca split after their appearance on the show and dated on and off since. They recently sparked rumours that they have rekindled their romance when they were spotted in Mexico together. 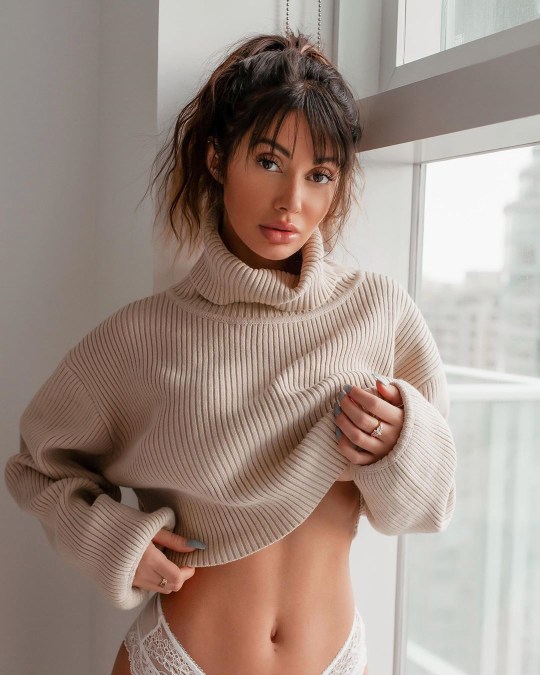 Francesca has had an on and off relationship with Harry Jowsey (Picture: Francesca Farago/Instagram)

Francesca is a 27-year-old model and YouTuber originally from Canada.

Since leaving the competition she dated The Only Way is Essex’s Demi Sims, but the two of them broke up earlier this year.

She owns Farago The Label, a swimsuit company, and also does a lot of collaborations with other brands on her Instagram.

Despite her reconciliation with Harry in Mexico, Francesca recently called Harry a ‘piece of sh*t’ in an interview.

During an interview on the Domenick Nati Show, Francesca said: ‘We were getting back together.

‘We were getting to know each other slowly.

‘And then, he was just being extremely disrespectful to me online.’ 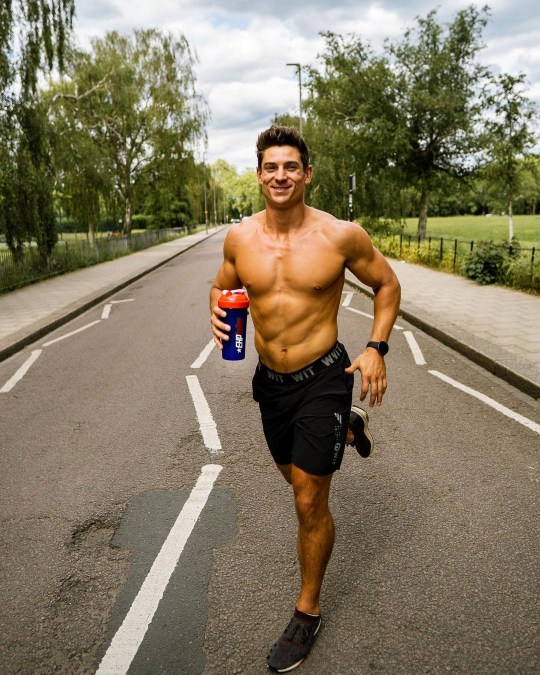 David is still into his fitness (Picture: David Birtwistle/Instagram)

David, 28, was a movement and nutrition coach before joining the Too Hot to Handle cast.

The 28-year-old currently features on Too Hot – Extra Hot⁣ with Chloe and Nicole, were they discuss the new season of the show.

New Jersey-based Sharron left the show in a relationship with Rhonda Paul. Sadly the pair decided to call it quits as the pandemic made it difficult for them to see one another.

The personal trainer is now predominantly a model and actor according to his website.

He had a brief role in Creed II and appeared in an Ari Lennox and J Cole music video in February. He’s also started a project called Today I Smiled. 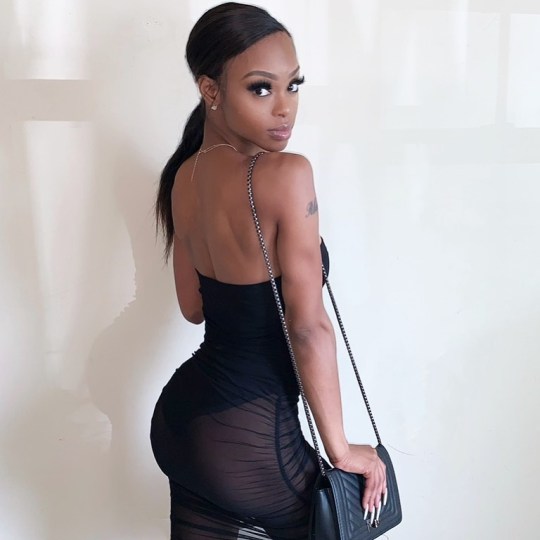 While Rhonda left the show with boyfriend Sharron, the single mum lives in Atlanta and couldn’t make the distance work.

Matthew, 29, was given the name Jesus on the show thanks to his long brown locks, which he has since cut off.

He recently had Bryce, who he is still friends with from the show, do the chopping.

Mark voluntarily exited the competition during episode six and since then, he has taken on the role of COO of multimedia company Dream Katchers Enterprise.

After his appearance on the show, Matthew also went on to star as Jesus in a short movie called The Commissioning. 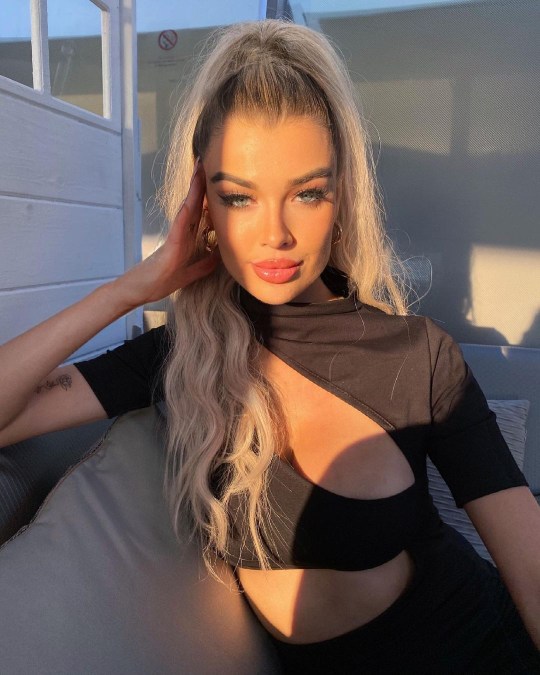 Nicole has had a single skyrocket to number one (Picture: Nicole O’Brien/Instagram)

Since her time on the show, Nicole has launched a successful singing career, with her first single having skyrocketed to number one in the iTunes charts in Ireland.

She also revealed the had anxiety when it came to dealing the sudden fame she experienced from being on the show.

‘I had major anxiety within the first few weeks, because I didn’t really know how to perceive myself on social media, there’s a lot of eyes on me, a lot of messages the whole time. I would stay in bed till about 2 o’clock in the day,’ Nicole told OK.

The 24-year-old remains close friends with Chloe and they regularly feature on each others Instagram accounts.

Kelz, unfortunately, failed to find romance on the show.

He currently lives in London, where he plays for London Warriors, his British American football team.

Bryce, 31, lives on a yacht with his brother and still enjoys the party lifestyle.

He has worked as a director, writer, producer, and actor, and before his debut on Too Hot to Handle he directed a film called Counterfeiters.

He has released his own music after leaving the show. 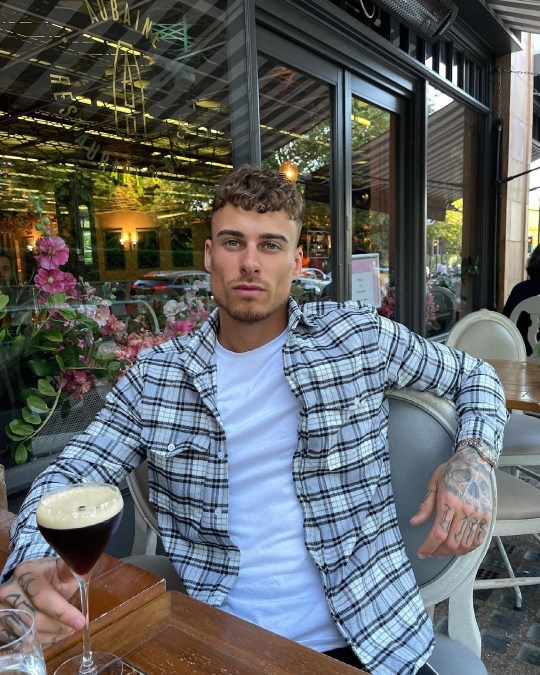 Since his short stint on Too Hot to Handle Kori has continued modelling.

He now also has his own personal trainer business, having released a lifestyle and body eBook.

Since the show Lydia has continued her work as a model and has kept in touch with her co-stars.

She revealed in March that she had decided to donate her eggs.

Lydia has also partnered with a variety of brands on Instagram, including Fashion Nova and Protein World.

Madison currently lives in LA where she works as a model.

According to reports, Harry ‘slid into Madison’s DMs’ to form a friendship while he was still dating Francesca. Madison and Harry had a ‘secret’ relationship for nine months before calling it quits.

Too Hot To Handle season two part one arrives on Netflix on June 23. Part two hits the service on June 30.