With an estimated construction cost of between £21.5bn and £22.5bn, the nuclear power plant in question – Hinkley Point C – was one of eight announced by the government in 2010, but the only one on which work has since commenced, meaning it will become the first nuclear power station to have been built in the UK in more than 20 years. This series goes behind the scenes of the project, as workers struggle to keep to their deadlines while digging the reactor’s foundations. Ammar Kalia

It’s movie week on the Sewing Bee as the stitch-merchants nervously gather for the quarter-finals. That means getting to grips with a complicated pattern for a Dirty Dancing dress fit, then the tailors must make an outfit from curtains, Sound of Music-style, before some Dream Girls glamour. Hannah Verdier

Before We Die
9pm, Channel 4

Lesley Sharpe and Patrick Gibson as Hannah and Christian in Before We Die. Photograph: Sofie Gheysens/Channel 4

Dr Michelle Oakley is on the road in the northern Canadian territory of Yukon, helping animals in need across hundreds of miles of sparse terrain. In tonight’s opening double bill she helps a pair of bear cubs find a new home, while a bucking bison proves difficult to calm down. AJC

Filmed in autumn 2020, this latest run of the docuseries is a reminder that even during Covid, people were still crashing motorbikes and having unfortunate DIY accidents. Look out for moving testimony from one doctor, Martyn, who talks about the public response to the NHS during the pandemic. Phil Harrison 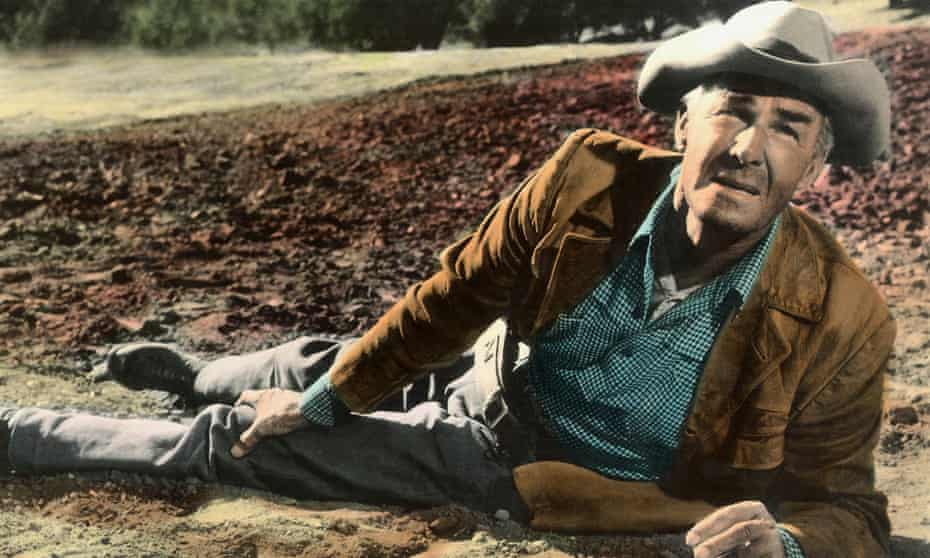 Ride the High Country (Sam Peckinpah, 1962), 5pm, TCM Movies
Sam Peckinpah’s elegiac western works through themes later explored in The Wild Bunch – the end of the old west, and friendship and betrayal – on a more intimate scale. Leathery veterans Joel McCrea and Randolph Scott are the buddies on opposite sides of the law, reunited by money and the rescue of a young bride. Paul Howlett