Could Tom be part of her Majesty’s secret service? (Pictures: Rex)

Alongside Tom Holland discussing his relationship with Zendaya and posing in some seriously sharp threads as cover star for GQ’s Men of the Year issue, another juicy titbit slipped in under the radar.

The Spider-Man star is apparently very keen on the role of James Bond.

According to his friend and co-star Jacob Batalon, who plays the webslinger’s best friend in the Marvel Cinematic Universe, it’s a pretty regular topic of conversation.

Speaking to GQ, Jacob revealed: ‘He [Tom] talks about being James Bond a lot.’

The 25-year-old is not thought to be considered a favourite for the role as things stand, with rumours swirling around names including Idris Elba, Henry Cavill, Game of Thrones’ Richard Madden and Bridgerton star Regé-Jean Page. 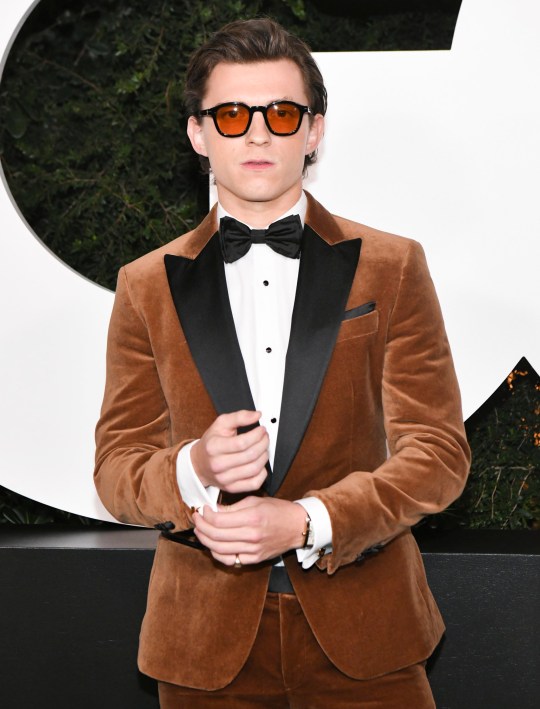 He’s already got the cuff-adjusting pose down pat (Picture: Getty)

Even Dwayne Johnson has thrown his hat in the ring recently, referencing his grandfather Peter Maivia’s role as a villain in 1967 Bond film You Only Live Twice and telling Esquire that he ‘would like to follow in his footsteps’.

So why shouldn’t Tom set his sights on that 007 status?

After all, producer Barbara Broccoli was adamant ahead of No Time To Die’s September release that not only has the search for a new James Bond not even started, but it won’t begin until 2022. 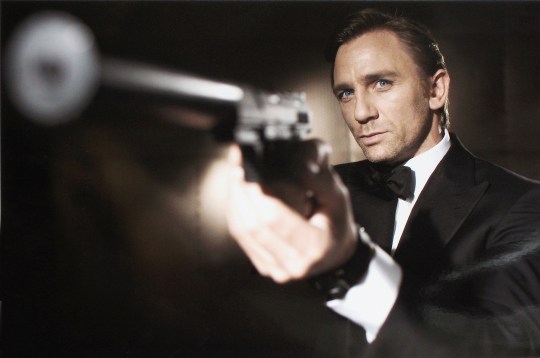 Barbara told Radio 4’s Today show: ‘We’re not thinking about it at all.

‘We want Daniel to have his time of celebration. Next year we’ll start thinking about the future.’

The GQ interview also revealed that Tom is writing a script with his brother and prepping for Apple TV+ drama The Crowded Room, with Uncharted opposite Mark Wahlberg is set for a February 2022 release.

Other than that, his time is freed up for a larger commitment, with his Spider-Man stint officially finishing with the release of Spider-Man: No Way Home in December.

Tom is hanging up his Spidey suit this December (Picture: Sony) 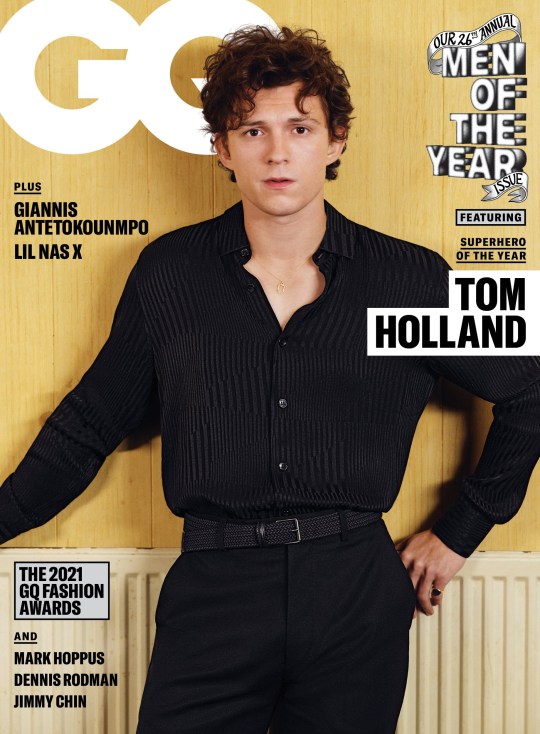 He told the publication: ‘It’s very strange. The last six years of my life, I always had a job to go to.’

He’s described the change as ‘terrifying but also really exciting’ as he reflects on moving on from the MCU.

‘Maybe what’s best for Spider-Man is that they do a Miles Morales film. I have to take Peter Parker into account as well, because he is an important part of my life,’ he shared.

He then reflected: ‘If I’m playing Spider-Man after I’m 30, I’ve done something wrong.’

The December issue of GQ is out now. Spider-Man: No Way Home releases in cinemas on December 15.