Costar-approved! J.B. Smoove was asked about Spider-Man: No Way Home costars, Tom Holland and Zendaya, and he didn’t hold back his enthusiasm for the happy couple.

“Oh, I love those two. I love them so much,” Smoove, 55, told Entertainment Tonight in an interview published on Saturday, November 27.

The actor, who plays teacher Julius Dell, added that Holland and Zendaya — who play screen couple Peter and MJ — are “the most adorable couple ever in the history of adorableness.”

The comedian has been married to Shahidah Omar since 2007, so he was asked what relationship advice he’d give to the young stars, who are both 25.

“Have time for love but have time for laughter,” Smoove said. “Laughter. Smiles. Stress-free lifestyle, you know. Find out about each other and find some way to keep watering that seed and keep growing and growing.” 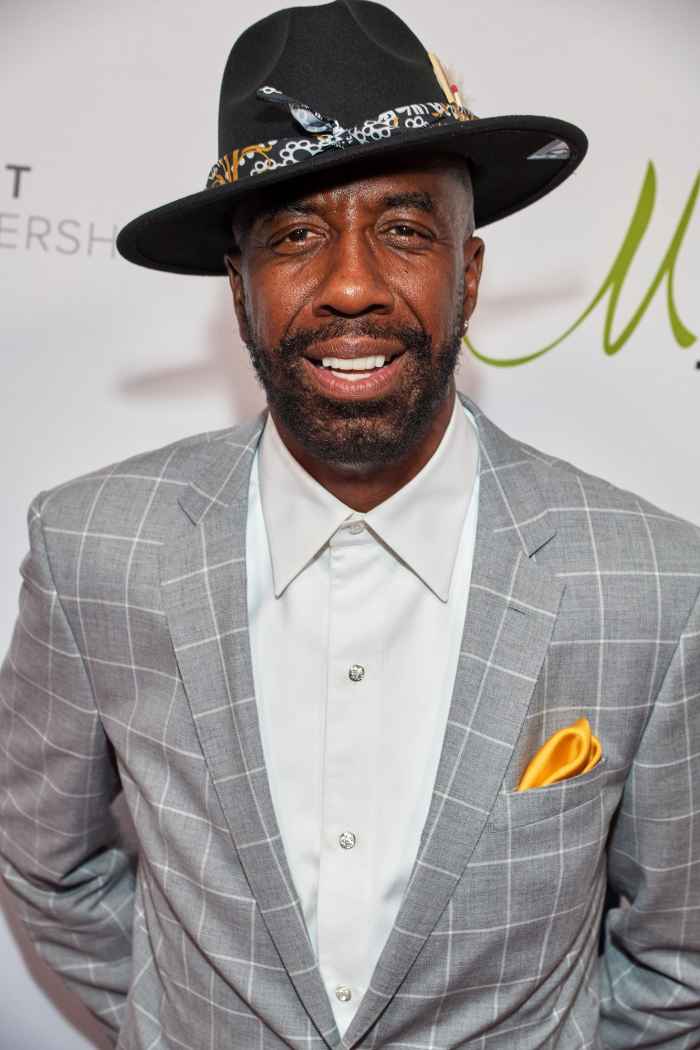 After first sparking romance rumors in 2017 while promoting Spider-Man: Homecoming, the Cherry actor’s relationship with the Emmy winner was confirmed four years later when they were spotted packing on the PDA in a car in Los Angeles.

“Zendaya and Tom started off as really great friends and stayed that way for a long while before things turned romantic,” a source exclusively told Us Weekly of the pair after the photos went viral, adding that they “both challenge each other and balance each other out.”

Holland told GQ earlier this month that they didn’t intend to reveal their relationship with the smooch.

“One of the downsides of our fame is that privacy isn’t really in our control anymore, and a moment that you think is between two people that love each other very much is now a moment that is shared with the entire world,” he told the magazine.

The England native added that he doesn’t want to discuss their relationship without his love. “It’s not a conversation that I can have without her,” he explained. “You know, I respect her too much to say … This isn’t my story. It’s our story. And we’ll talk about what it is when we’re ready to talk about it together.”

The Euphoria star feels the same way. “The equal sentiment [we both share] is just that when you really love and care about somebody, some moments or things, you wish were your own,” she told the magazine. “I think loving someone is a sacred thing and a special thing and something that you want to deal with and go through and experience and enjoy amongst the two people that love each other.”

Spider-Man: No Way Home swings into theaters on December 17.