Tom Hanks has been announced as the host of a TV special which will take place during Joe Biden‘s inauguration day next week.

Hanks will front the 90-minute primetime show Celebrating America on the evening of inauguration day, featuring performances by the likes of Justin Timberlake, Demi Lovato and Jon Bon Jovi.

The programme, which will air at 8:30pm ET/PT on ABC, CBS, CNN, NBC, and MSNBC, will “celebrate the beginning of a new national journey toward an America united” and will showcase “the American people’s resilience, heroism, and unified commitment to coming together as a nation to heal and rebuild”. 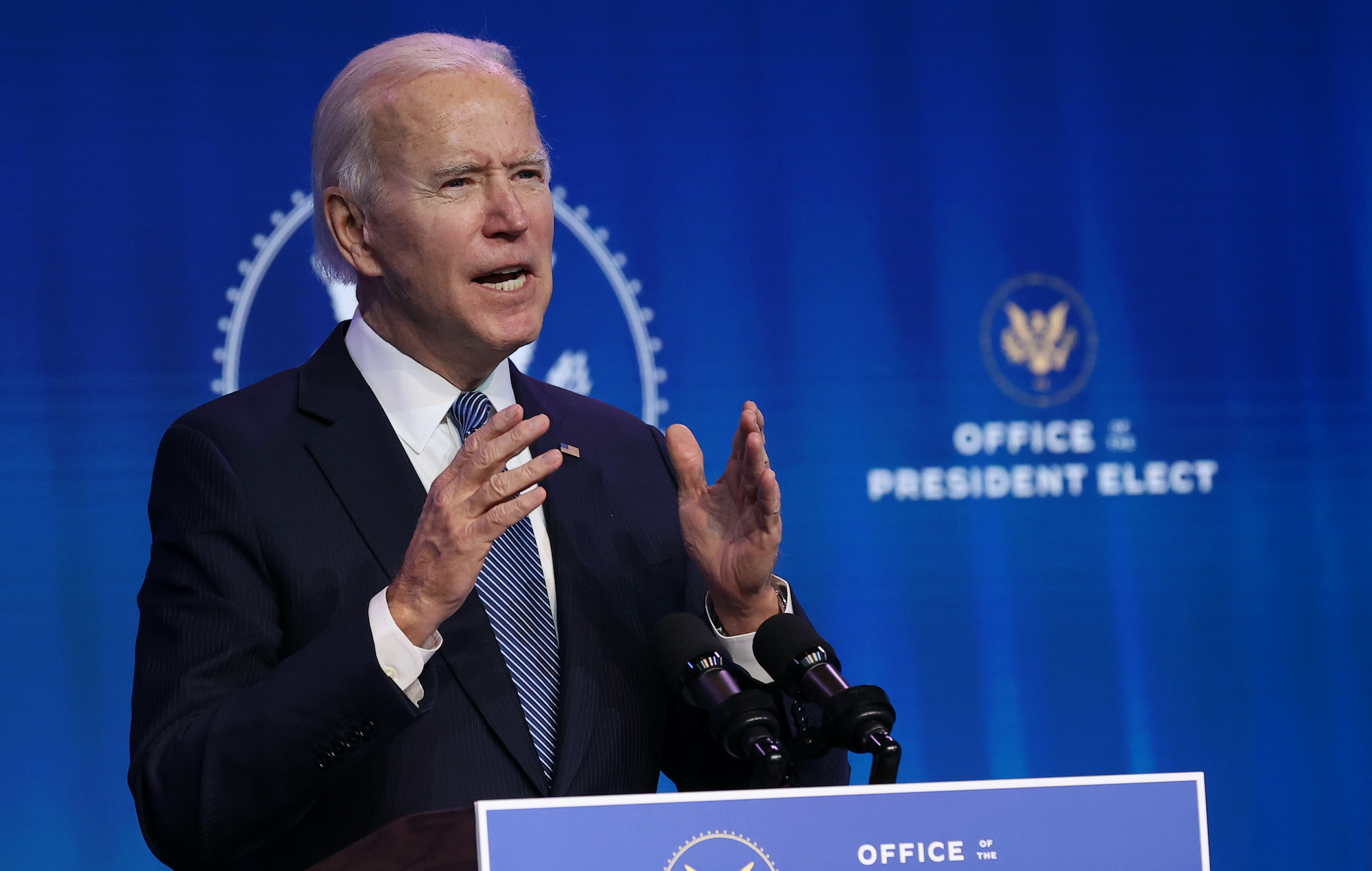 Both Biden and Harris will deliver remarks during the special, with Celebrating America aiming to “highlight the strength of our democracy, the perseverance of our people, and our ability to come together during trying times and emerge stronger than ever before”.

“The program will celebrate American heroes who are helping their fellow Americans through this crisis, including frontline workers, health care workers, teachers, citizens giving back, and those who are breaking barriers,” a press release adds.

Celebrating America is just one part of what is expected to be a much-changed inauguration day next week as a result of the coronavirus pandemic and amid security concerns following last week’s violent scenes at the US Capitol.

Biden and Harris are still set to be sworn in as President and Vice President respectively on the steps of the Capitol at 12pm ET on January 20, but much of the celebrations that usually take place afterwards are expected to be either virtual or livestream events.

Timberlake confirmed earlier this week that he has written a special song for the occasion in the form of ‘Better Days’, a collaboration with Ant Clemons.