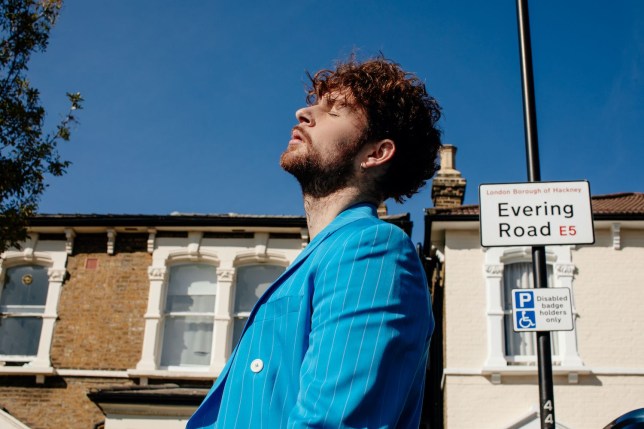 Tom Grennan is on course to land his first ever number one with album Evering Road, inspired by a bad break-up with a former love, but these days he’s happily in a relationship with a mystery girlfriend.

The Little Bit Of Love hitmaker is expected to officially knock Kings of Leon off the top of the UK chart on Friday with his second album, which is clocking up the streams.

Evering Road sees Tom taking accountability for the part he played in the break-up and his mission to become a ‘better person’.

However, he’s currently smitten with a mystery lady who he’s keeping firmly under wraps.

Speaking to Metro.co.uk, Tom explained: ‘My personal life is something I want to keep for myself right now and the time will come when everybody will know what it is about but I’m cool with keeping it for me.

‘It’s blossoming into something really nice and I think for now it’s just us two who want to experience that and not have anybody have an opinion yet.’

He added: ‘I think everybody will be happy for me and she’s amazing but for now, I think it just needs to be me and her.’ 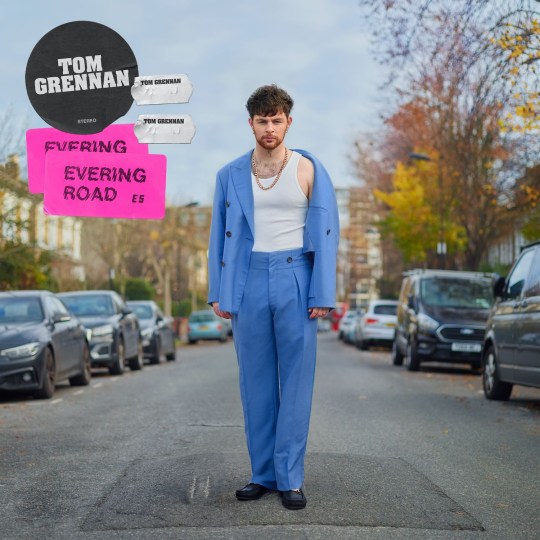 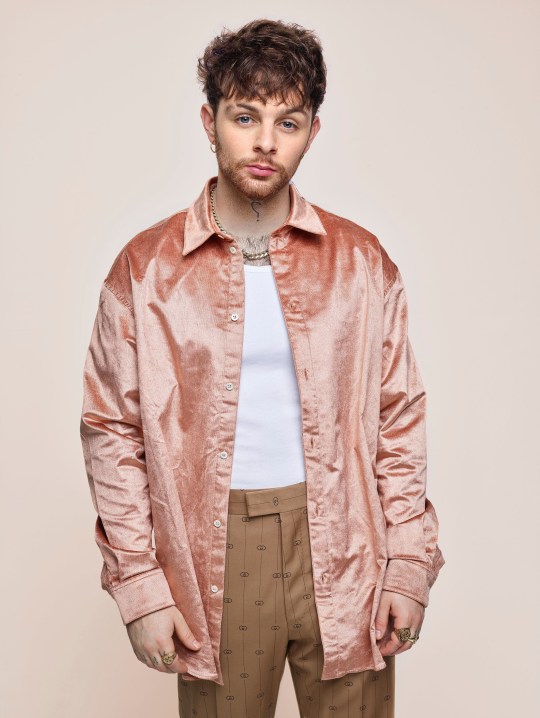 Tom describes the confessional album as the ‘most honest I’ve ever been’ with his debut album, 2018’s Lighting Matches, more about him ‘finding his voice’ as an artist.

The songwriter explained: ‘It’s a break-up album but it’s an uplifting break-up album. It’s one of them ones where I’ve held my hands up for the things that I’ve done and I’m here to say sorry for it.

‘I’m here saying I’m sorry and I want to be a better person. I don’t want to make the same mistake twice.’

He continued: ‘If it was a break-up album in the sense of crying about it, feel sorry for me, I feel like there’s so many of them about. This one is not that.

‘It was a therapeutic time for me and made me realise I can’t be doing these things anymore and just wanted to be a better person. I’ve got a massive heart and I’m not a bad person but I was just consumed in a lot of things.

‘I’ve got a lot of demons and I didn’t enjoy that life anymore.’

Tom hasn’t spoken to the ex and doesn’t know if she’s listened to the album.

The 25-year-old enjoyed chart success earlier this month thanks to his collaboration with Ella Henderson on Let’s Go Home Together, and said he values their friendship particularly being in the music industry together.

However, Tom is looking forward to topping the charts in his own right and it’s certainly looking like Evering Road is heading that way.

‘It’s pretty amazing, all I want is a number one album so hopefully this is what’s going to happen. We’re number one right now so let’s see, we’ve just got to keep working hard the next few days, he said.

Tom Grennan’s new album Evering Road is out now via Insanity Records. Tickets for his UK tour, kicking off in September, are also on sale.