Tom Daley recalled feeling sorry for his younger self as he faced bullying at school before he came out as gay aged 19, admitting that at the time, he ‘fought [his] sexuality’.

The 28-year-old sporting legend made his brave decision to come out in 2013 via a YouTube video, when he also announced he was in a relationship with his now husband, Dustin Lance Black.

During the Commonwealth Games opening ceremony, Tom was welcomed by a roaring crowd as he brought out the iconic baton, which had been transformed multi-coloured to represent the LGBTQ+ community, in a powerful nod to gay rights.

as he fought for the iconic baton to be transformed multi-coloured to represent the LGBTQ+ community and brought out during the Commonwealth Games opening ceremony.

In a new documentary, titled Tom Daley: Illegal to be Me, following Tom campaigning for the Commonwealth Games to be more LGBTQ+ friendly, in which he says he wants any country with anti-LGBT laws banned from hosting the games, the Olympic diver travels to Pakistan and Jamaica and discovers the difficulties faced by LGBTQ+ people there.

Along with learning about other people’s harrowing experiences, from a ‘controversial’ singer being threatened with death and rape threats in Pakistan to seeing videos of people in Nigeria being beaten and arrested for being gay, Tom shares the difficulties he faced growing up. 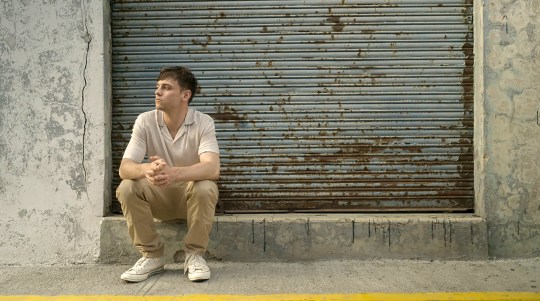 In the film, he travels to Jamaica and Pakistan and hears about experiences from LGBTQ+ people living there (Picture: BBC/Zinc Television London Ltd/Luke Korzun Martin)

‘Growing up, I fought my own sexuality. And I hated myself for that.’

In one clip, he tells his best friend Sophie: ‘At school, when the cameras were around people were always like “Hi” and then as soon as they went it was like “Meh”.

‘It almost felt some days that people were hunting me down to try and be horrible. 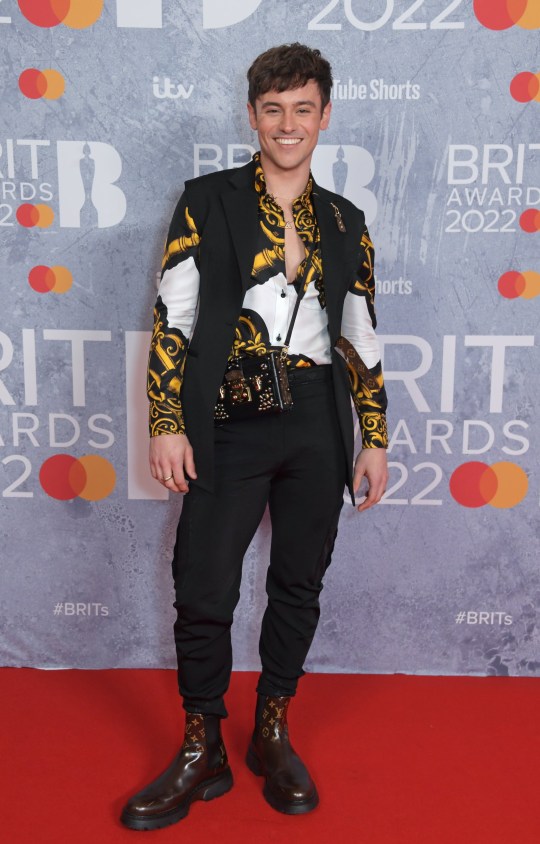 The Olympic diver came out as gay in 2013 via a Youtube video (Picture: Getty Images)

‘It was just you’re gay and you’re queer, and there’s only so much a 14-year-old can take.

‘It pushed you to breaking point, and I broke, and thought I can’t keep doing this.’

He continued: ‘I look back on it now and I feel sorry for young Tom because as the time I thought, “Maybe I’m going to be unhappy my whole life.”‘ 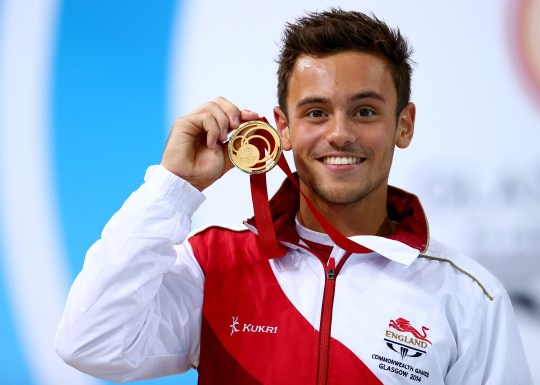 Tom was 19 when he publicly came out (Picture: Clive Rose/Getty Images) 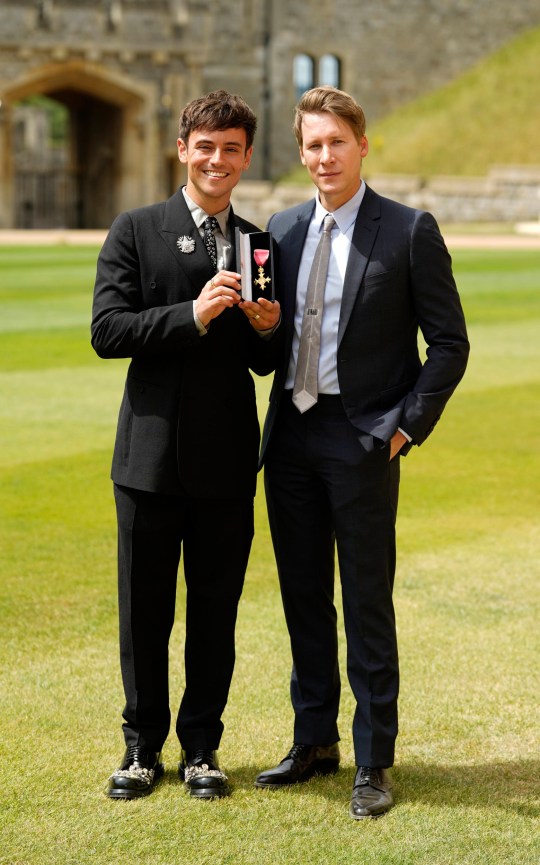 At the time, he also announced his relationship with now-husband Dustin Lance Black (Picture: Andrew Matthews/PA)

Elsewhere in the documentary, Tom Daley: Illegal to be Me, Tom speaks to his mum about how he felt when he came out to his family.

Recalling how scared he was to be coming out to his maternal grandparents, he said: ‘I was terrified, because I just told the other set of grandparents, and it didn’t go so well.’

His mum added: ‘Your whole body was shaking because you were that worried.’ 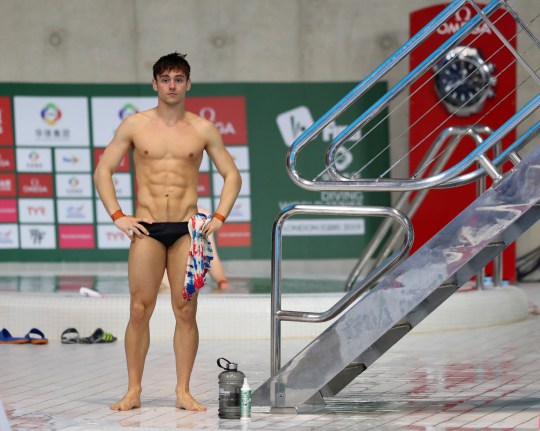 Tom remembered the fear of coming out to his grandparents (Picture: Catherine Ivill/Getty Images) 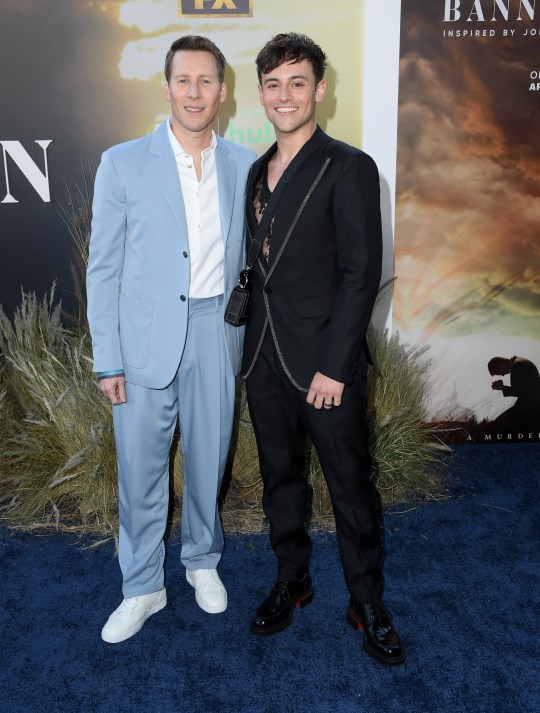 Sharing how it felt coming out to his paternal grandparents, Tom said: ‘It felt like I had disappointed them to the highest extreme level that I could’ve.

‘It switched from being all love and hugs to like, you disgust me. They asked me if it was natural, and what would your dad say?

‘It was awful, and it’s taken them a lot of time to come to terms with me being gay, but I’d like to think that dad would be proud of who I am today, married with a kid.’ 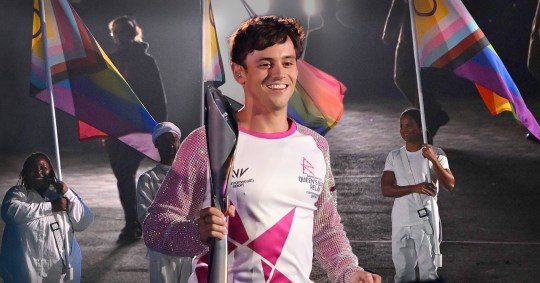 Tom did everyone proud representing the LGBTQ+ community at the Commonwealth Games opening ceremony (Picture: Getty) 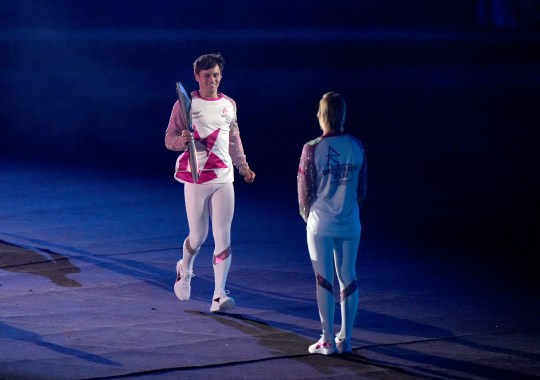 He handed the Commonwealth Baton to Alex Danson-Bennett MBE during the opening ceremony of the Birmingham 2022 Commonwealth Games (Picture: PA)

He elsewhere remembers the ‘scary’ moment coming out, and feeling as though he would lose sponsors, fearing abuse in the streets, and just having ‘no idea what would happen’. 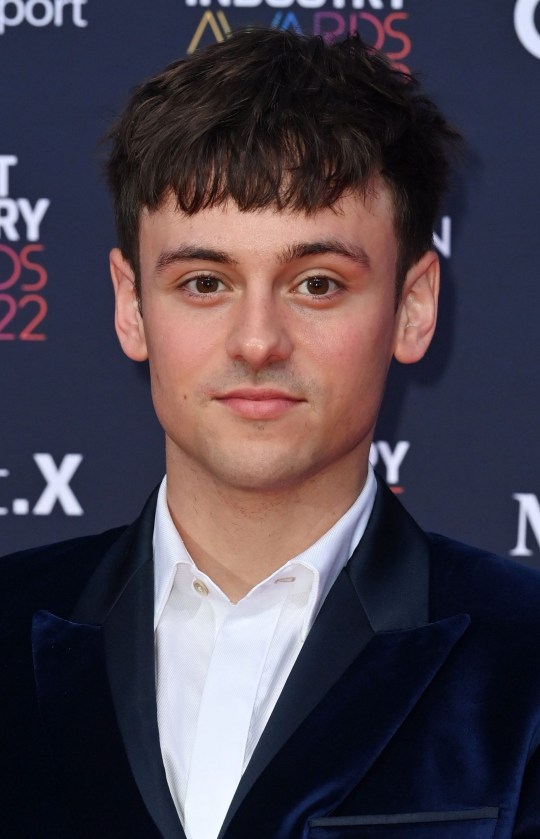 By the end of the film, a clip shows Tom running out to an audience of thousands at the Commonwealth Games opening ceremony.

The 28-year-old was also joined by members of Commonwealth nations where homosexuality is criminalised, such as Pakistan and Jamaica.

‘Tom runs in solidarity with all LGBTQ+ athletes and communities,’ a voiceover said.

Tom Daley: Illegal To Be Me airs tonight, Tuesday, August 9, at 9pm on BBC One.